WENDY Willimas fans slammed her for mixing up her guest Tia Mowry with her twin sister Tamera.

The blunder happened during Wendy's interview with Tia, and she admitted she still 'confuses' the sisters. 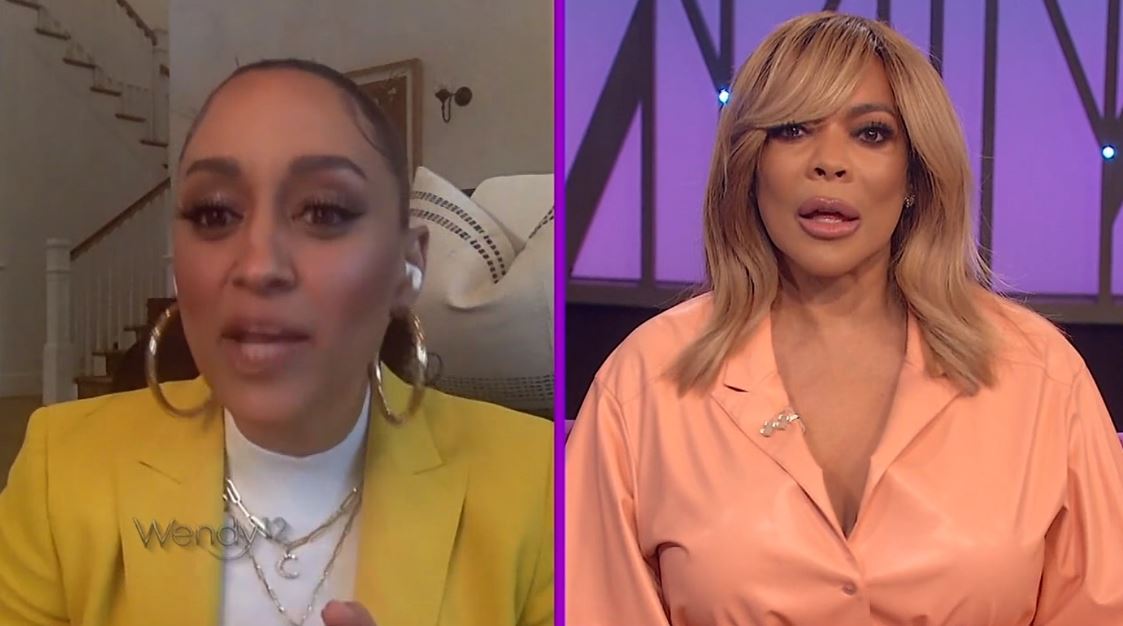 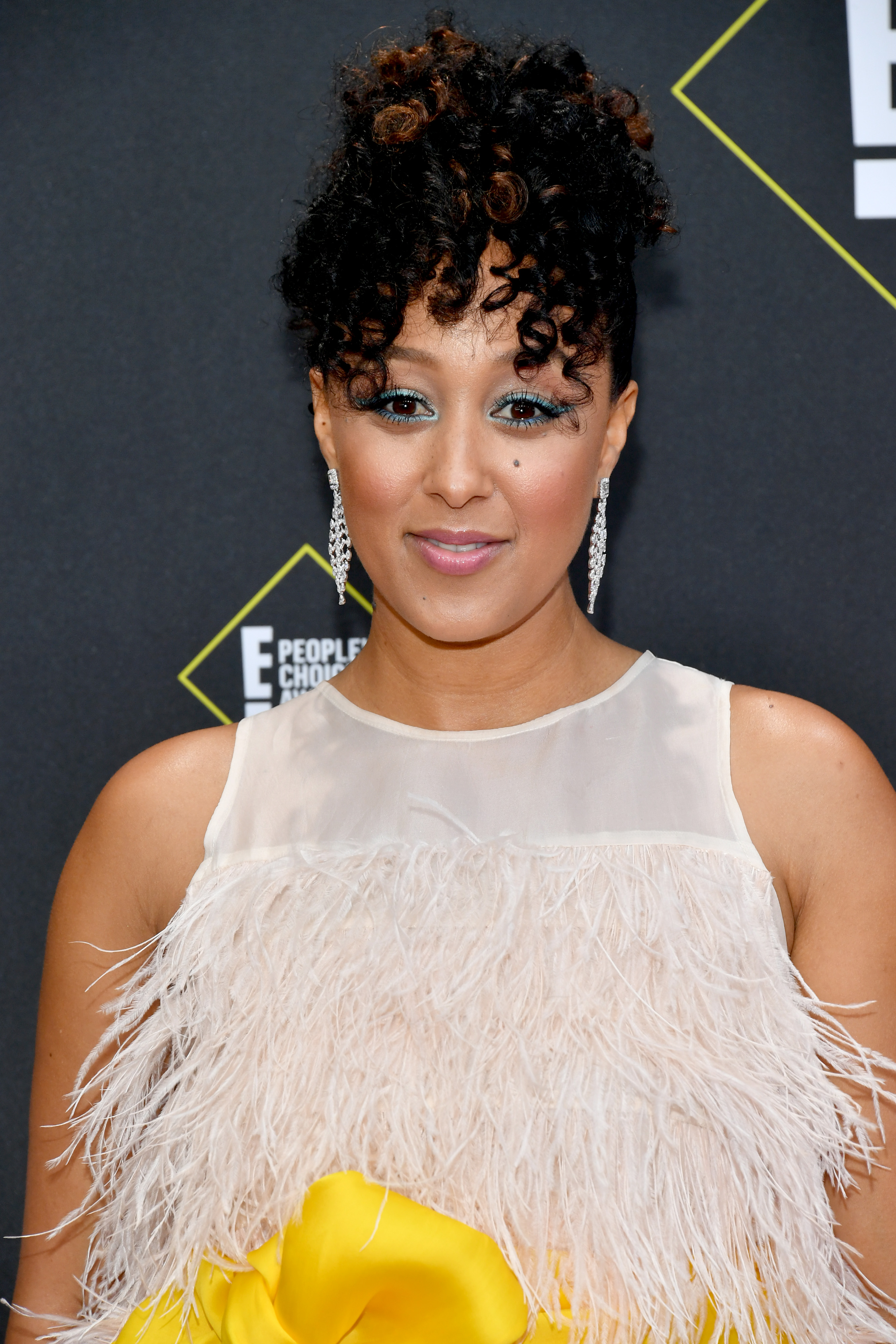 Wendy asked Tia: "Did you like being a talk show host?"

Tia and Tamera became known for their starring roles on Sister, Sister, and Tamera went on to co-host The Real for seven years.

Tia jokingly pushed back: "Wendy you have known us for so long. You know Tamera is the one with the mole. I don't have on a mole."

Wendy added she didn't see Tamera's mole in a pic the show put up, but then when did see it, she suggested it could be a fly. 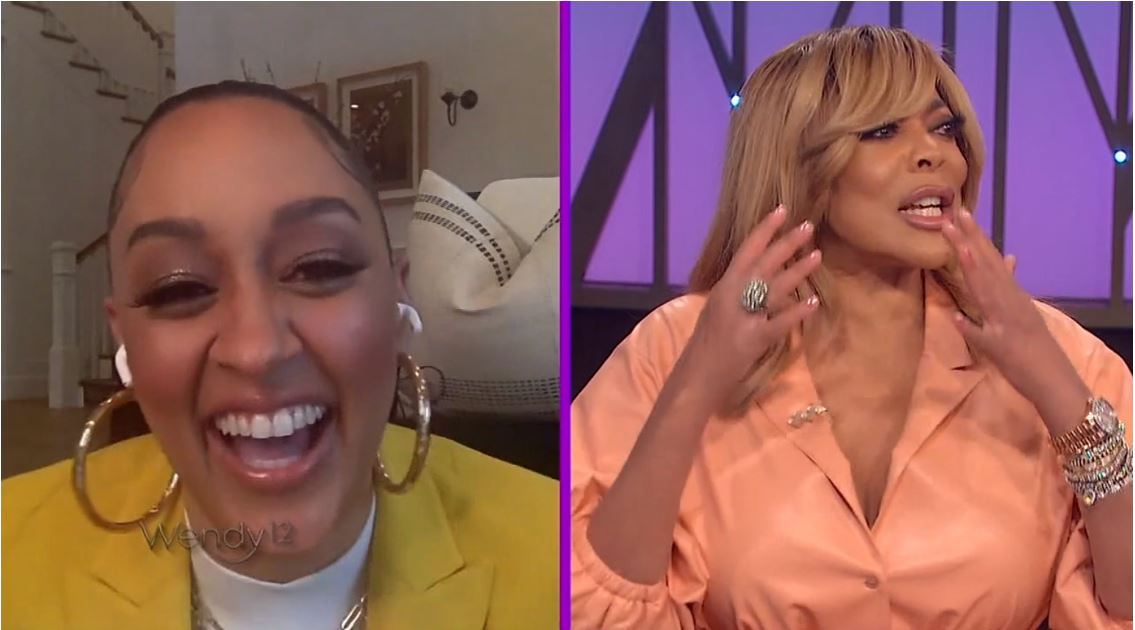 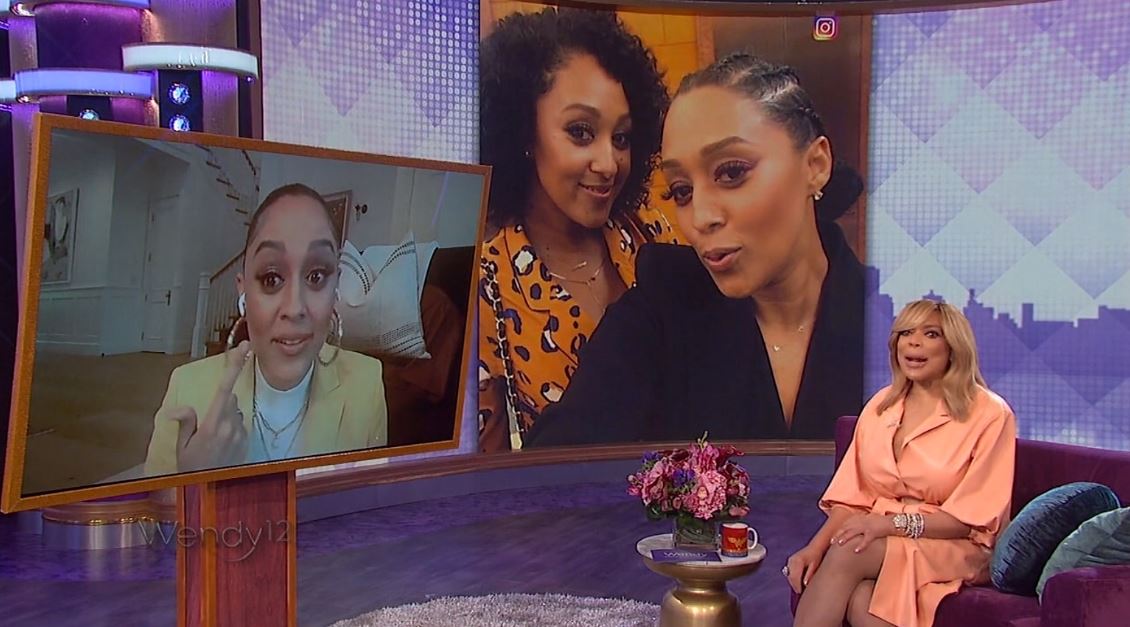 Viewers subsequently ripped Wendy tweeting: "Wendy just tried tf out of Tia Mowry. “Did you like being a talk show host??” Tia was like? What? Wendy? That's not me. Lol #WendyWilliams"

Another wrote: "oy, wendy williams just asked tia mowry whether she liked being a talk show host. and tia had to tell her that that was her sister."

A third person tweeted: "She confused which Mowry sister was a talk show host" 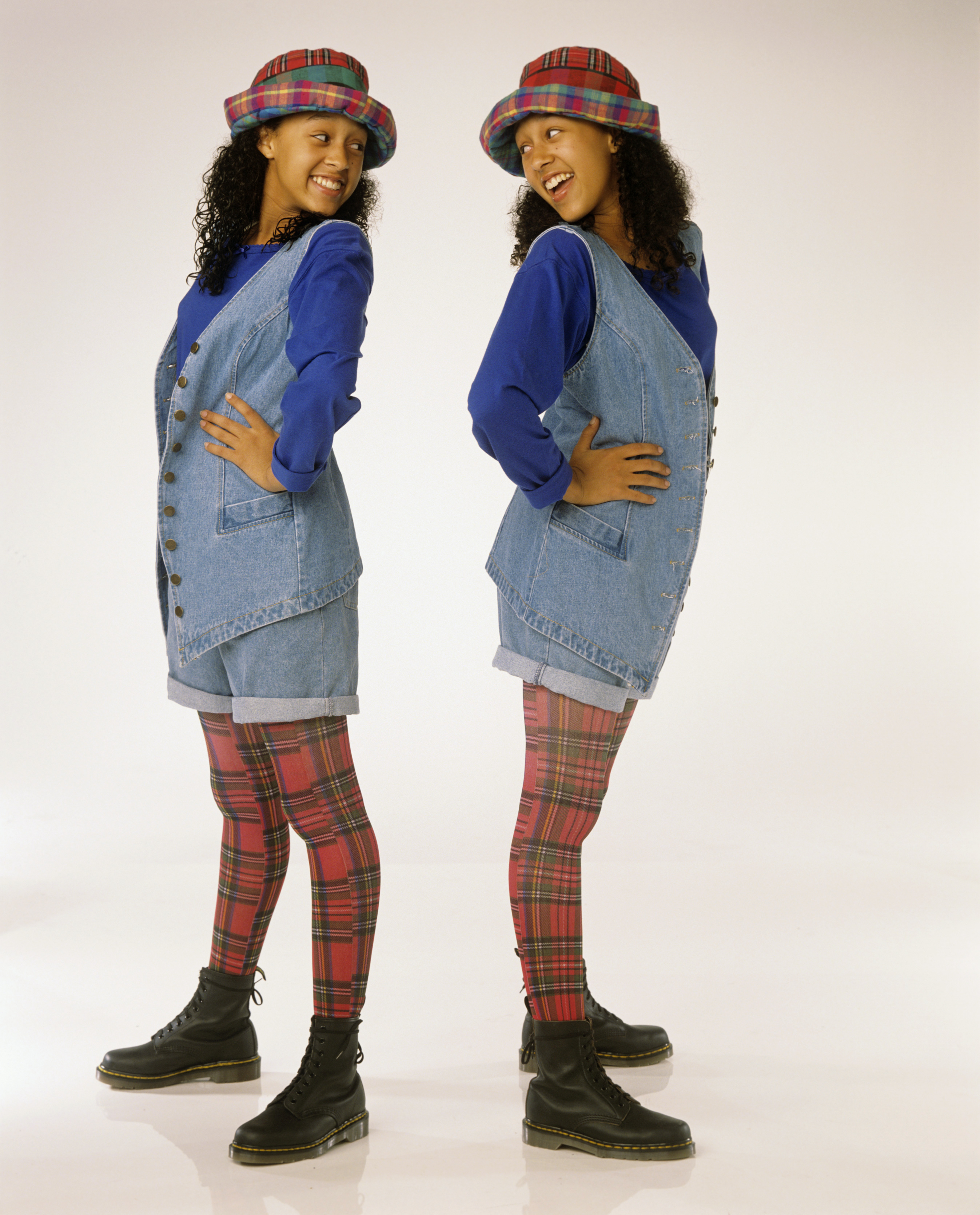 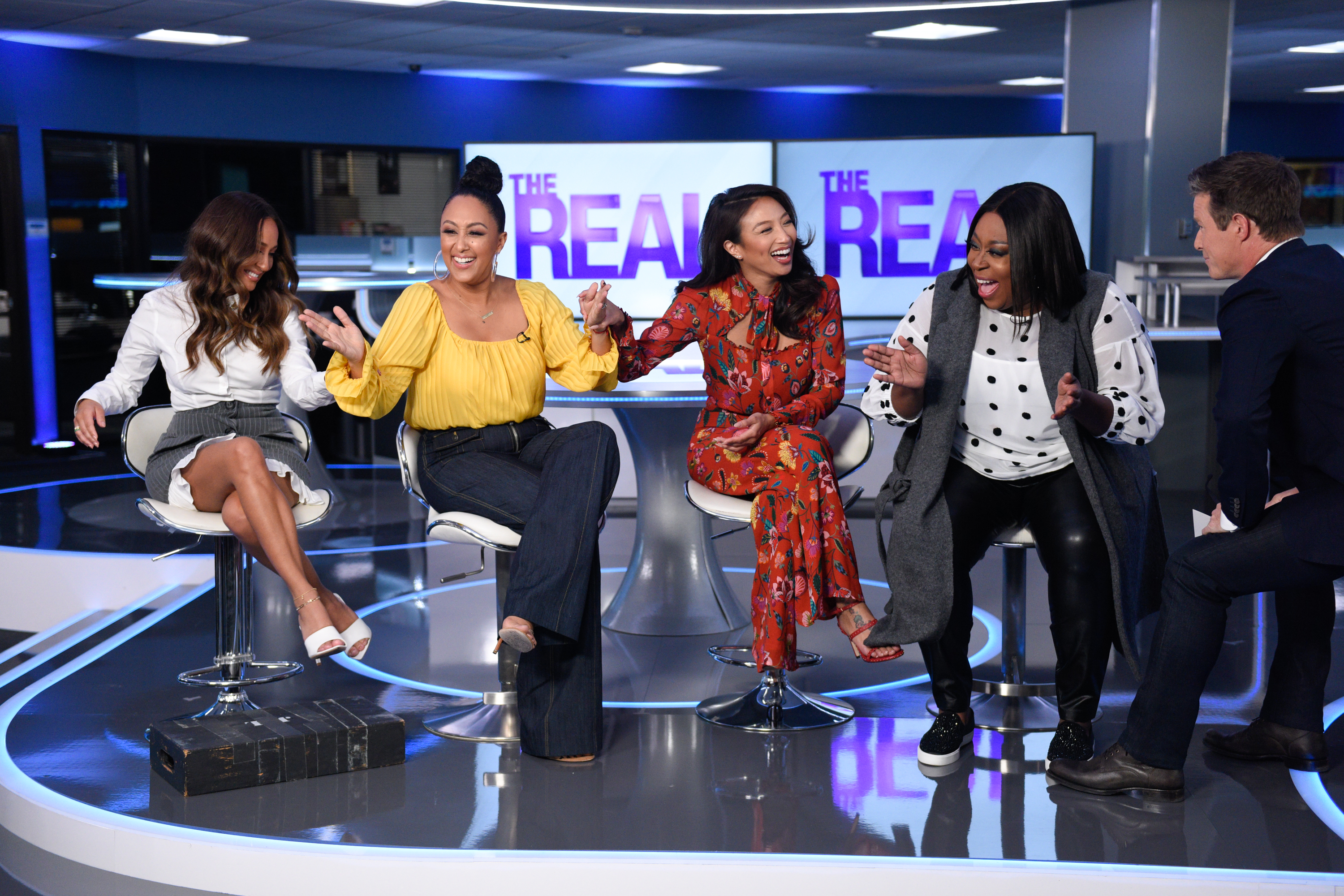 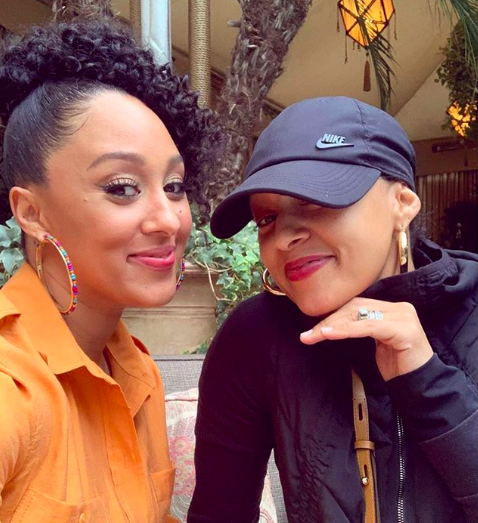 In October, Tamera admitted she had not seen her twin sister in six months due to the pandemic.

She told ET: "I live in Napa and right when we were actually going to head up there, there was a surge in L.A. and it wasn't wise for all of us to go there.

"We were going to meet up, [Tia’s] working on Family Reunion and the time, it didn't work. But I know for a fact when we see each other we're just, we're gonna cry."

The 42-year-old did reveal that she and Tia have been having bi-weekly virtual meet-ups.

She said: "Every two weeks, we Zoom each other and we have happy hour. We have a glass of wine, we talk about what's been happening."

However, Tamara added that there's "something about visually seeing your loved one, but there's something even better, obviously, just the human connection and touch – and hug and I just I can't wait to do that." 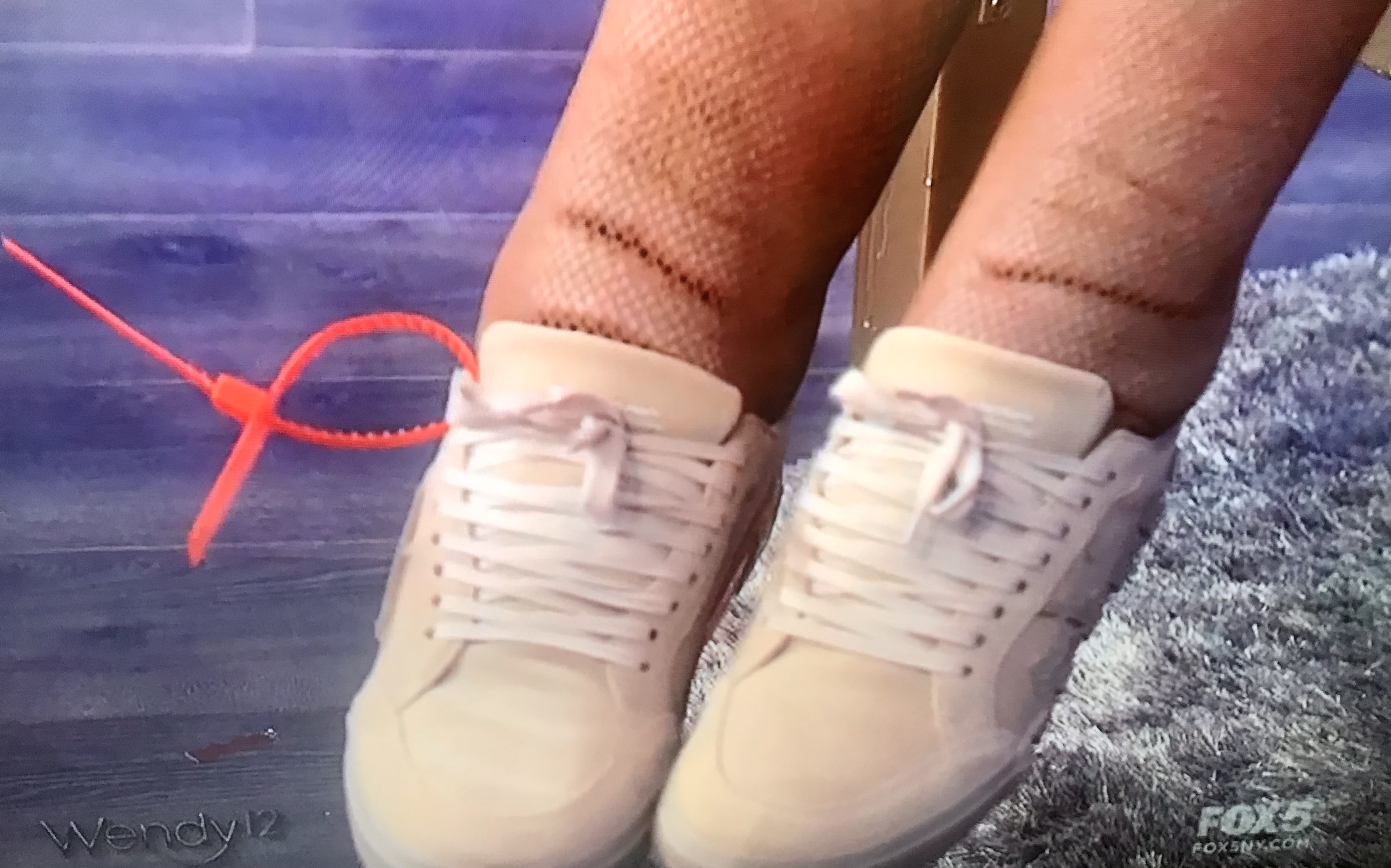 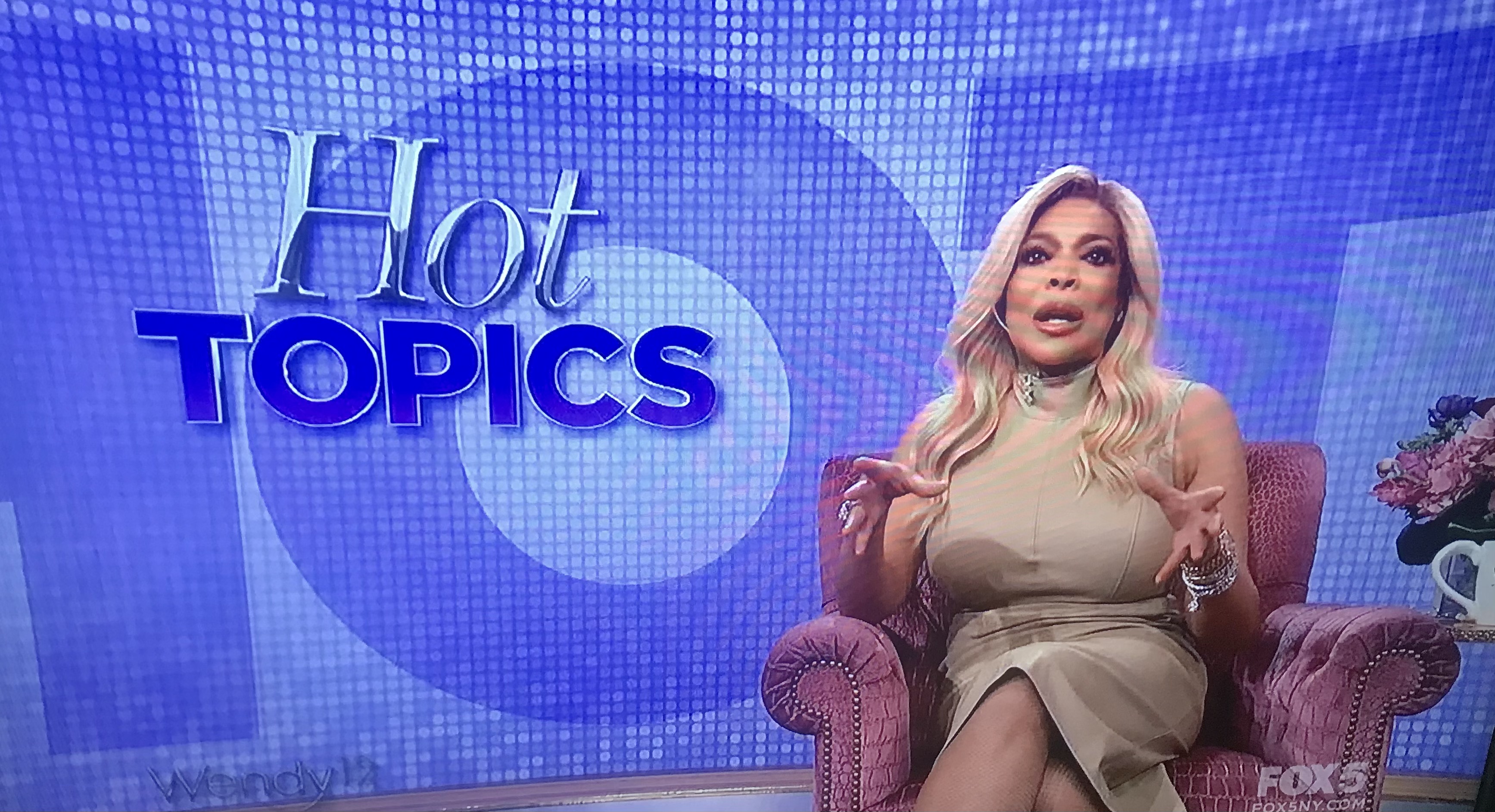 Yesterday, Wendy showed viewers a close-up of her severely swollen ankles as she suffers from lymphedema.

She asked for a closeup of her feet and said: "Do you see my feet? Do you see how they barely fit in my shoes even? I have Lymphedema. I've had it now for a few years…

"Mine [my feet] are discolored. They're hardened. I can't wear boots. I can't believe in our comment section people say, why does she walk like that.

"Well if you see me in an airport, you'll be like is that Wendy in a wheelchair? Yup. I can't even walk two city blocks. You know you got the numbness and whatnot. It's not curable…"