The 20-year-old split with Megan, 25, in January after she grew suspicious of his relationship with his professional ice-skating partner Vanessa Bauer. 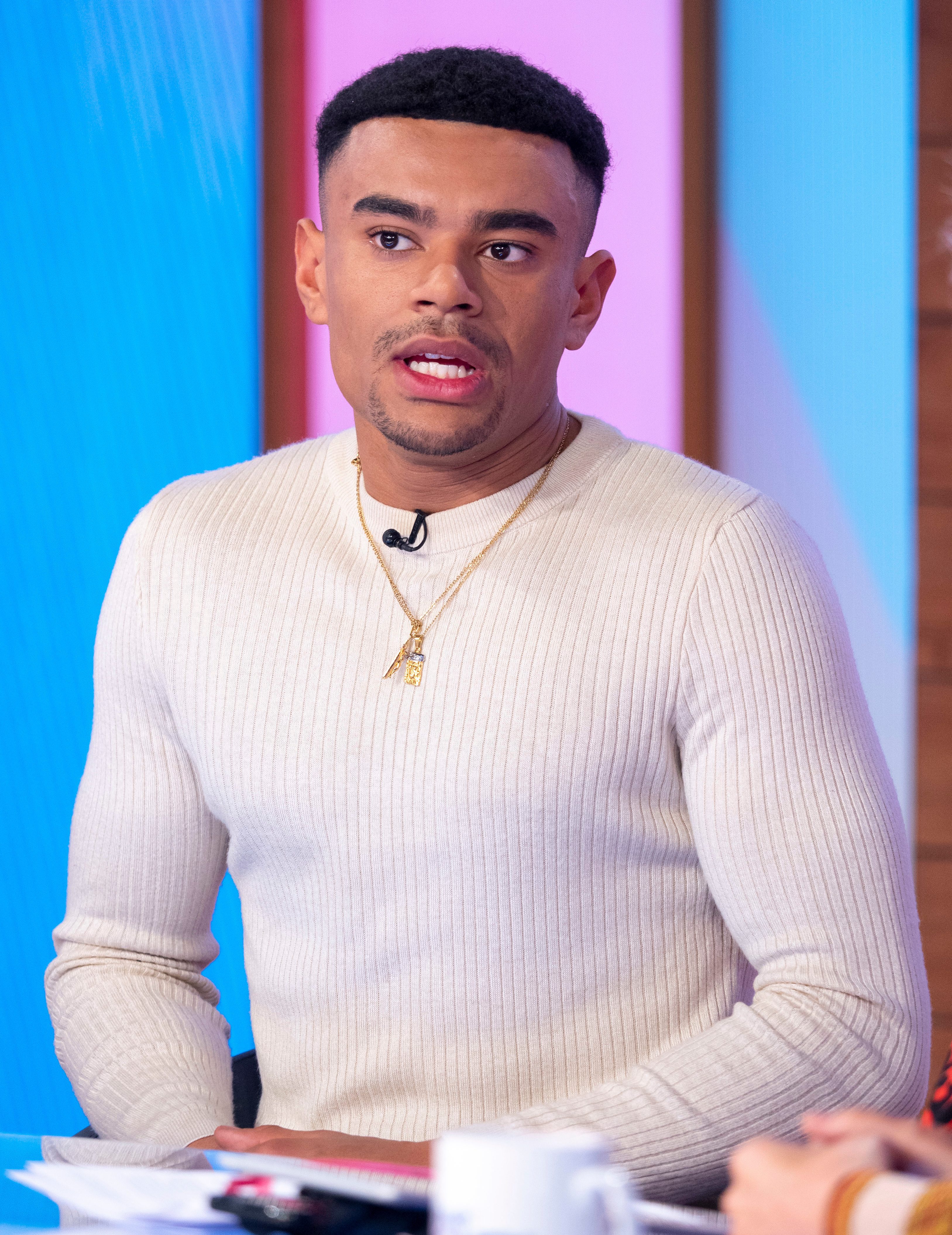 Discussing their break-up on today's Loose Women, Wes confirmed that the pair are never get back together and called the situation "very sad".

When asked if there was a chance that the ITV star would get back together, he said: "I don't think so, it's sad it is very sad."

Sharing details of their break-up, Wes explained: "It's very difficult. Any person in the public eye knows, when your relationship is your career essentially. It was a lot of pressure, there was a lot of opinions."

The reality star revealed that they barely speak but insisted he is "not bitter" about how the relationship ended. 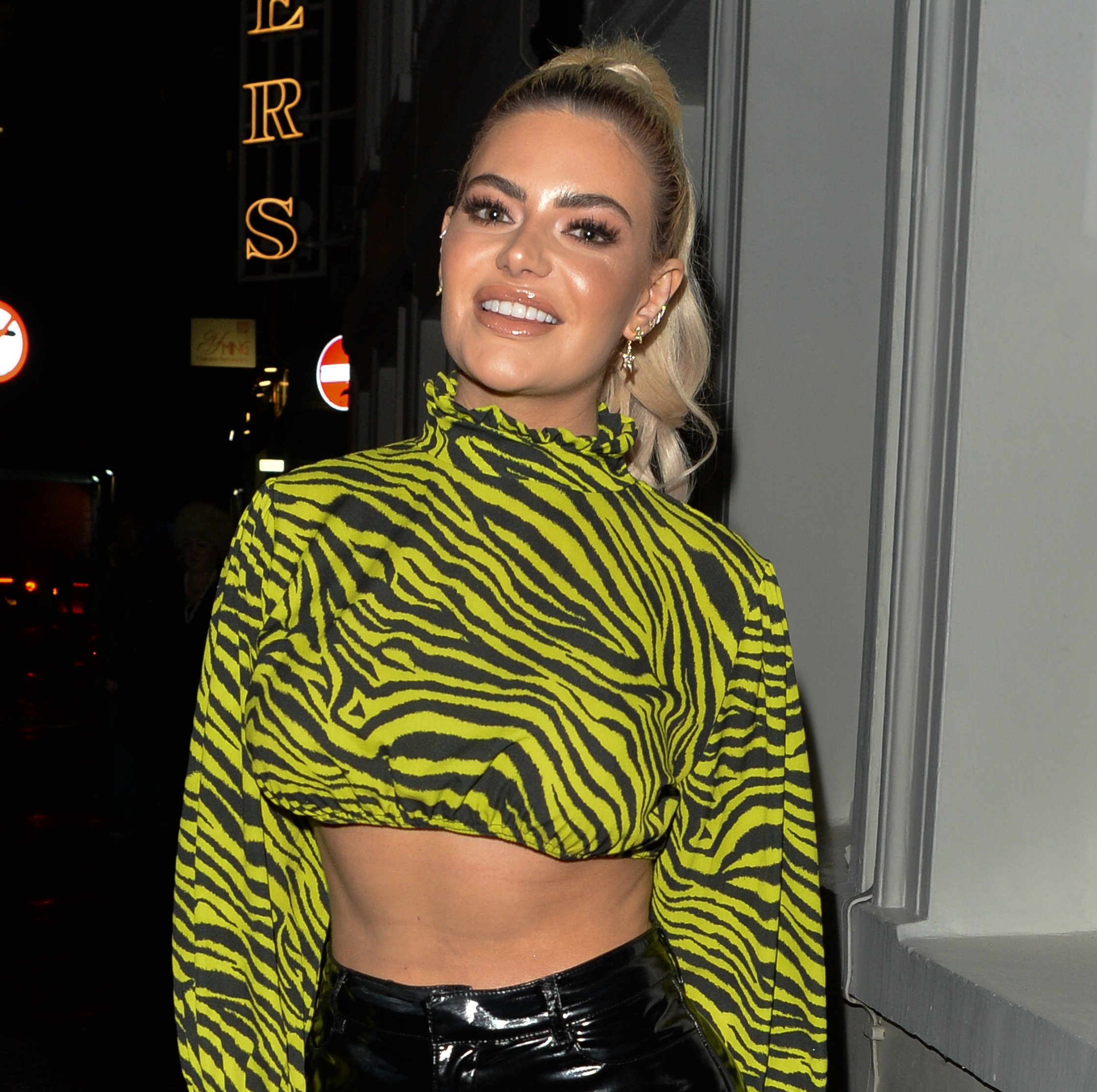 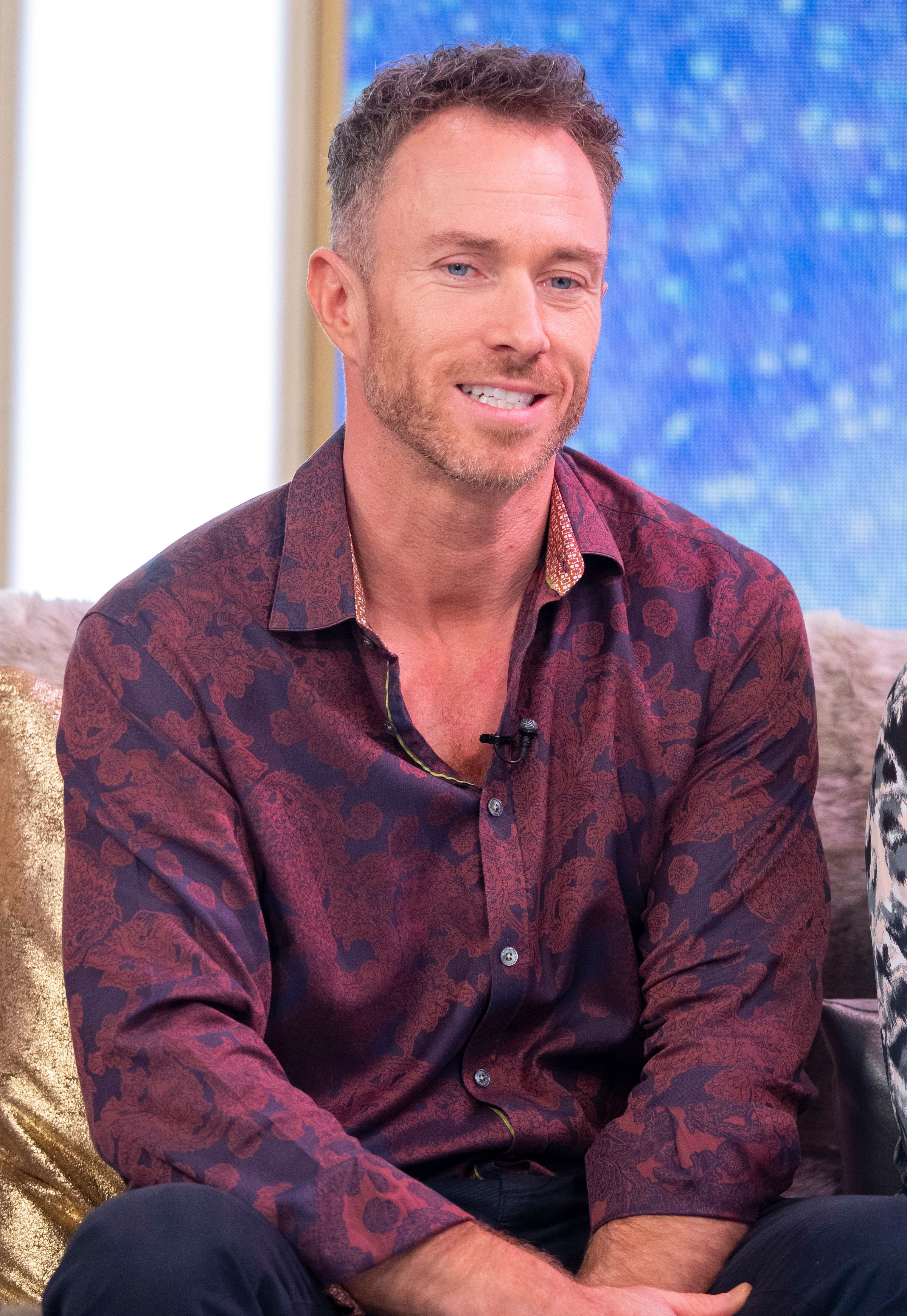 He said: "We haven’t spoken in a good amount of time. Sometimes it's civil, sometimes it's not. I'm not a malicious person, I'm not bitter."

When quizzed about his relationship with ice skater Vanessa, Wes dismissed claims that they had been anything more than professional partners – despite The Sun revealing that he had enjoyed a secret fling with his partner Vanessa at the beginning of the competition.

The ITV star said: "At the beginning when it was prominent, it was very, very difficult. I'd be on training and on my phone and stories would come out. It was an absolute nightmare.

"There was a lot of allegations around, there's no truth to it whatsoever. It was laughable as well. 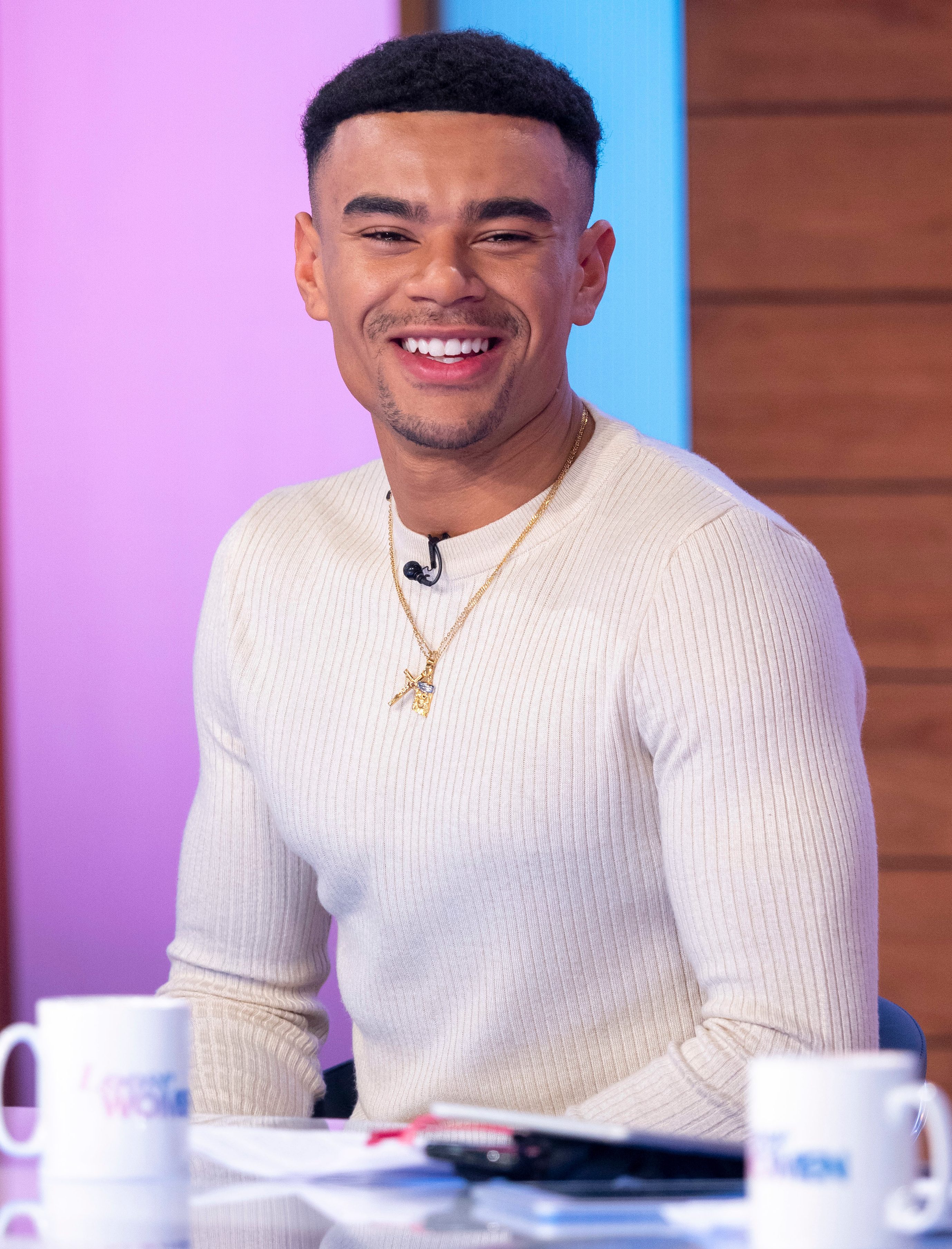 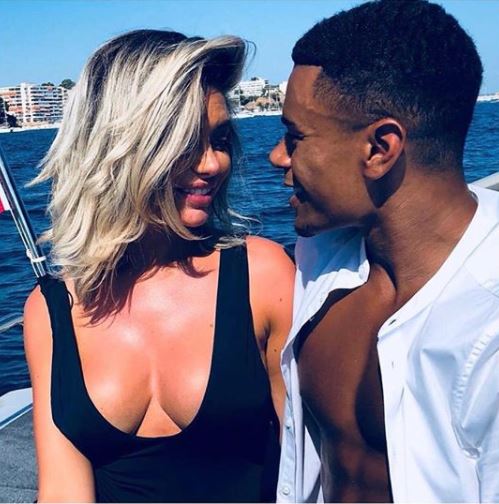 "Vanessa is the most professional person I've ever met in my life. We all go through heartbreak, there's a lot of people who go through breakups in life."

After discussing his former flame, Wes also spoke out in defence of James Jordan on today's ITV lunchtime stalwart and insisted that he's chuffed his pal won.

Last night, two million viewers voted for their favourite ice skating celebrity but many were shocked to see the Strictly star, 40, crowned the winner.

He told the panel: "It's not fair that he's getting that stick. He has come so far on the show. I saw James on the ice and I can tell you, the ice is a leveller. It's a complete leveller. 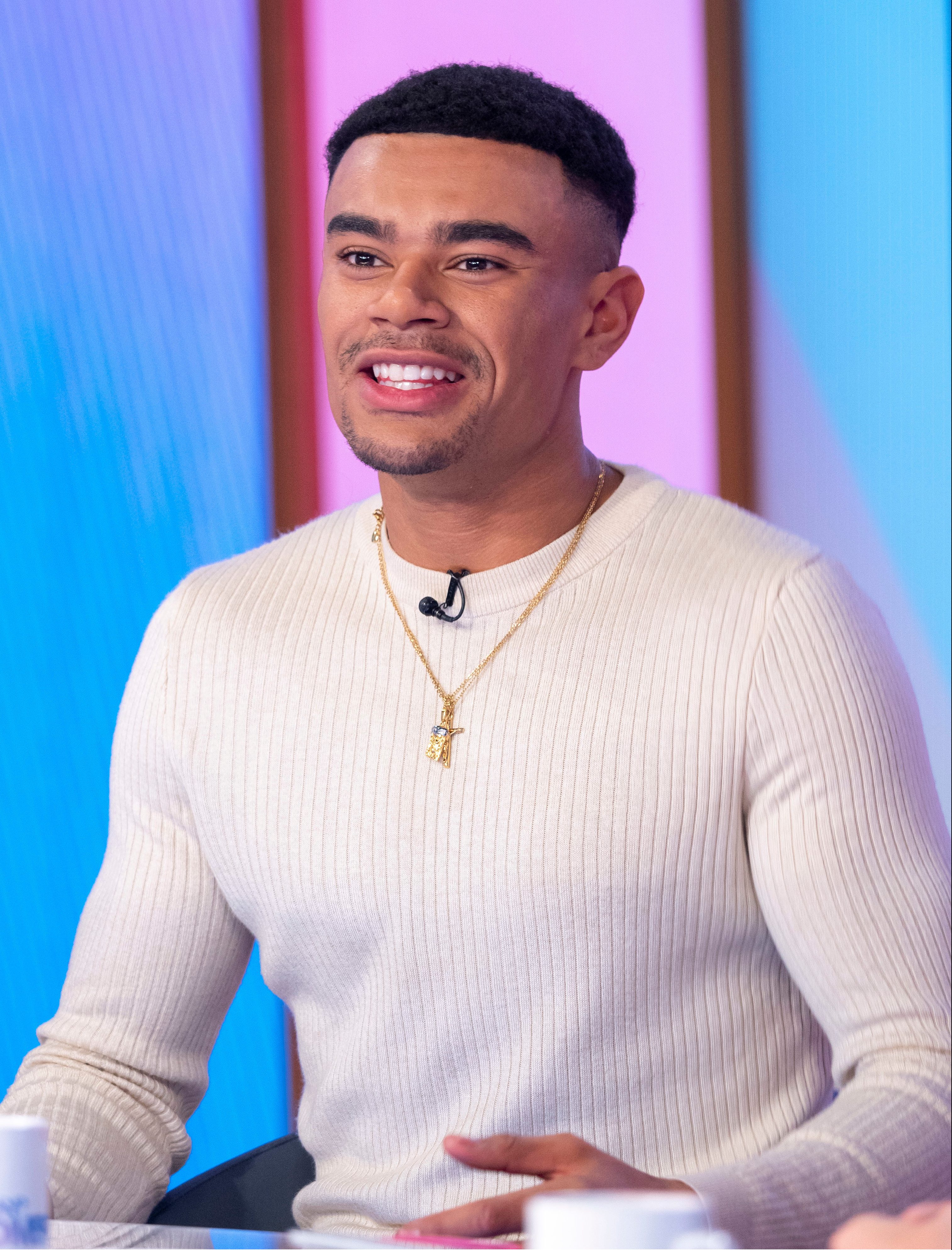 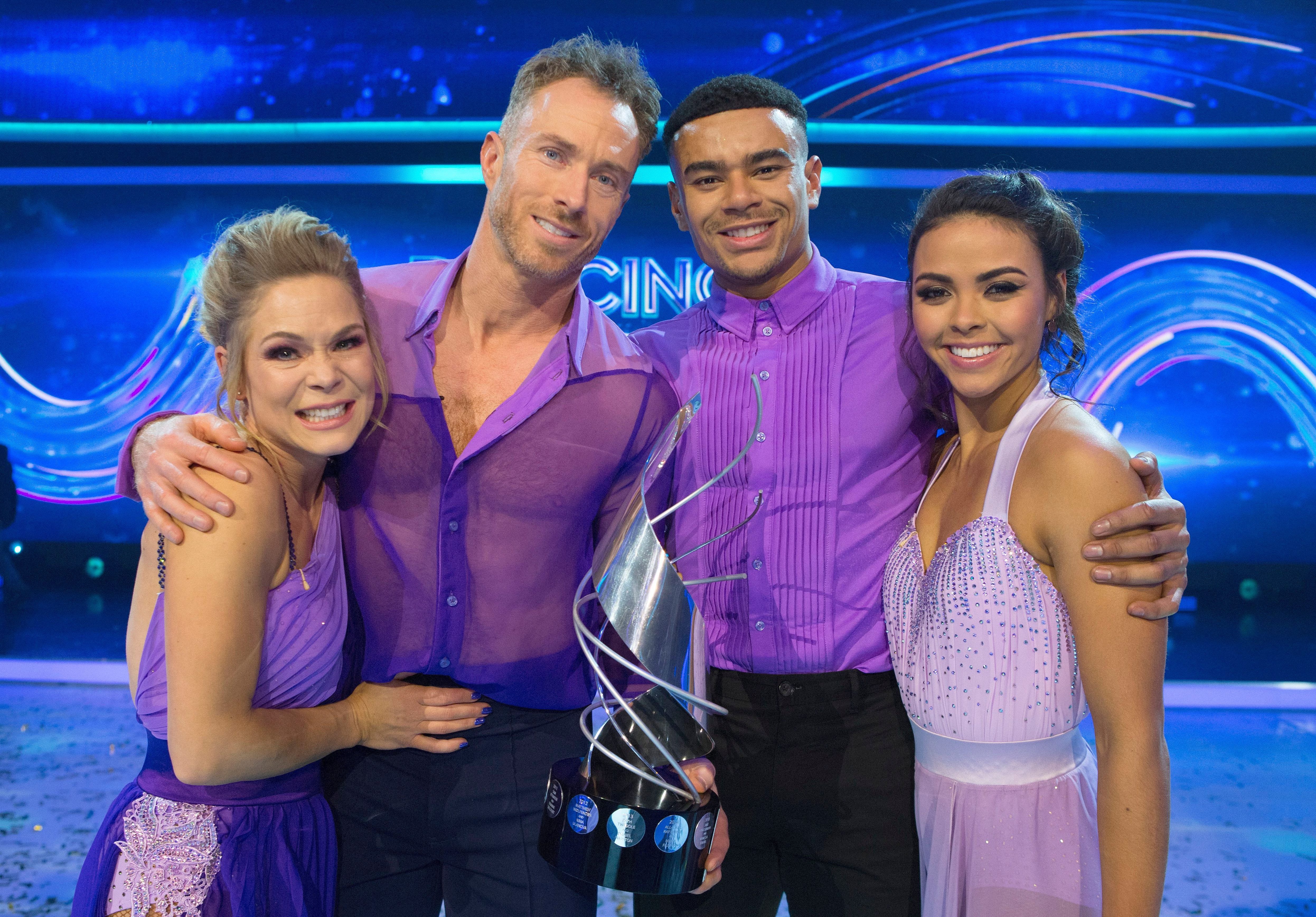 "He may have been a dancer on the floor in strictly, but he's not an ice skater. Figure-skating is a completely different sport and he's done so, so well."

The Love Island star also explained how proud he was of James for competing in the final despite his devastating shoulder injury, which left him unable to rehearse for the show.

He continued: "If you would have seen James yesterday, his arm – he was on gas and air. He couldn't do any of the rehearsals, he couldn't do anything and he came out on the night and did that lift.

"That's why I can't speak now – yeah the alcohol – but I was screaming so much when James got that lift up because I was so happy his shoulder had pulled through. Wes' comments come after DOI fans were left up in arms about James winning the ITV series.

One fan pointed out that Wes had "no skating ability, no performance ability, and no middle aged women fan base" yet he still made it to the final, receiving perfect 40 scores.

They said on Twitter: "@WesNelsonUk no experience, no skating ability, no performance ability, no Middle aged woman fan base – the odds were stacked against you.

"Read Twitter mate, everyone thinks you’ve been robbed. This will be the biggest upset of the year. #DancingOnIce"

Another viewer wrote: "WES was robbed and the result is so wrong. #Sorrynotsorry – Wes is right winner to be honest!! We back you @WesNelsonUk "

One more raged: "@dancingonice James is a professional dancer for gods sake. Such a fix how he’s got 80/80 tonight. @WesNelsonUk did so many tricks that James hasn’t even attempted. Tonight has frustrated me with these scores".

Former Strictly Come Dancing pro James Jordan, Love Islander Wes Nelson and X Factor singer Saara Aalto battled it out this evening to be named the winner of the 2019 show. WHAT A NIGHT! • That was 100% the best feeling I’ve ever experienced in my life! Can’t thank you enough for all your votes it’s been am incredible journey! HUGE thank you to @vanessabauer_skates for coaching me to the skater I am today! • This time last year I was getting ready for work in the morning ? Onto the next chapter of my life and career, so many big things to come! • Love ❤️

James was forced to miss a crucial rehearsal ahead of the final after injuring his shoulder.

He suffered a subluxed shoulder (partial dislocation) in rehearsals on Saturday when he fell on his arm.

Holly sympathised with the star after his incredible first dance of the night, that saw him perform a ballroom inspired skate with professional partner Alexandra Schauman. 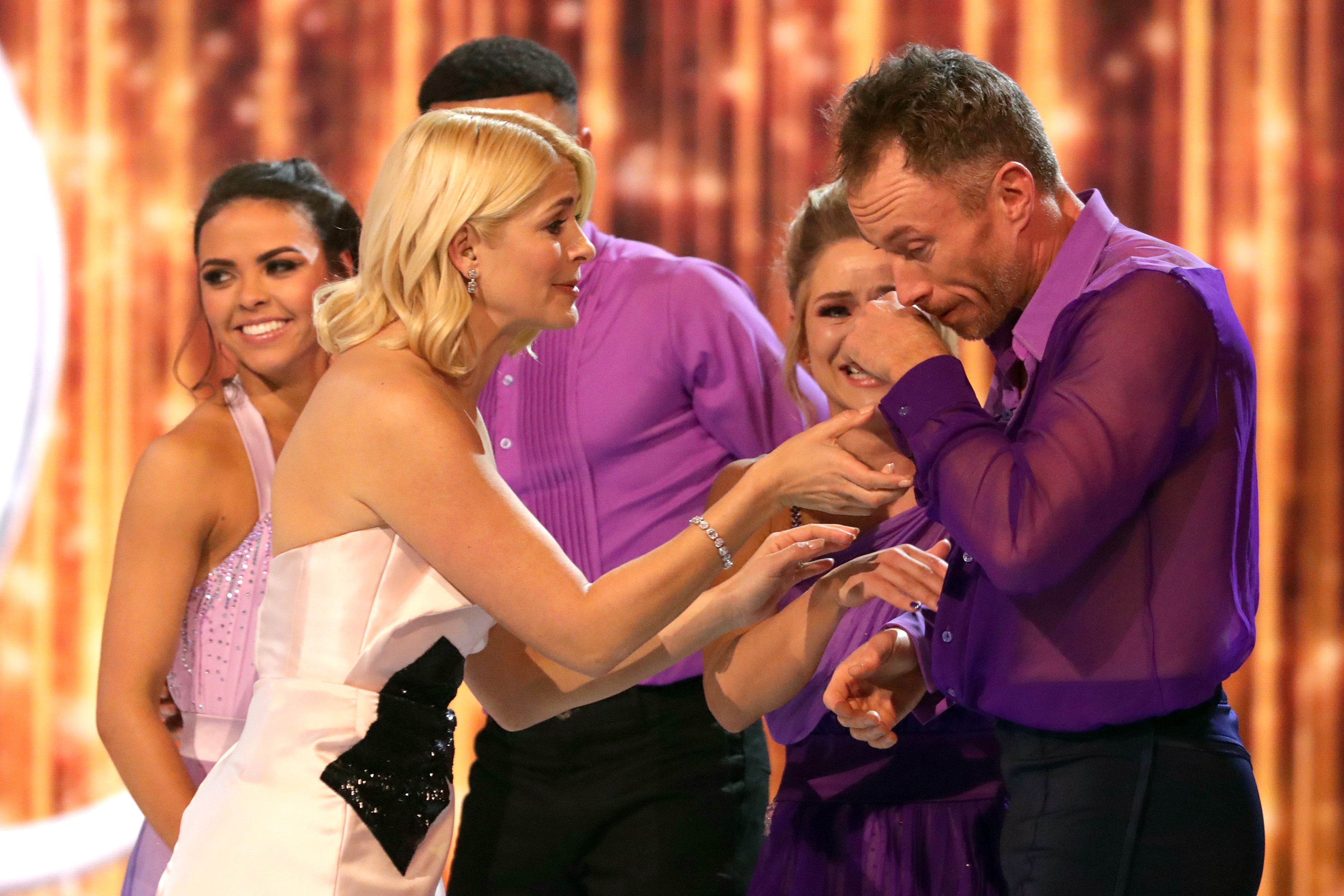 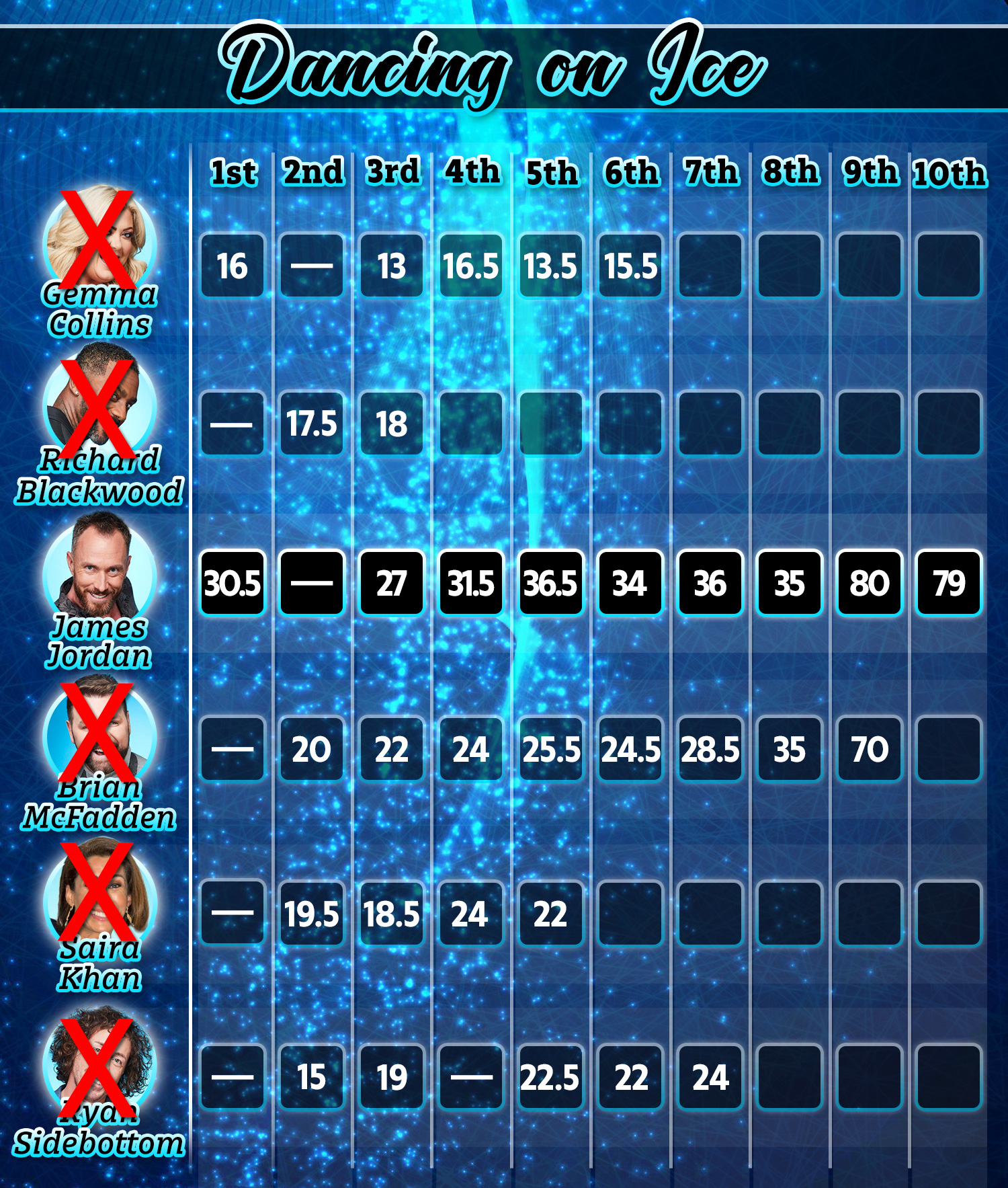 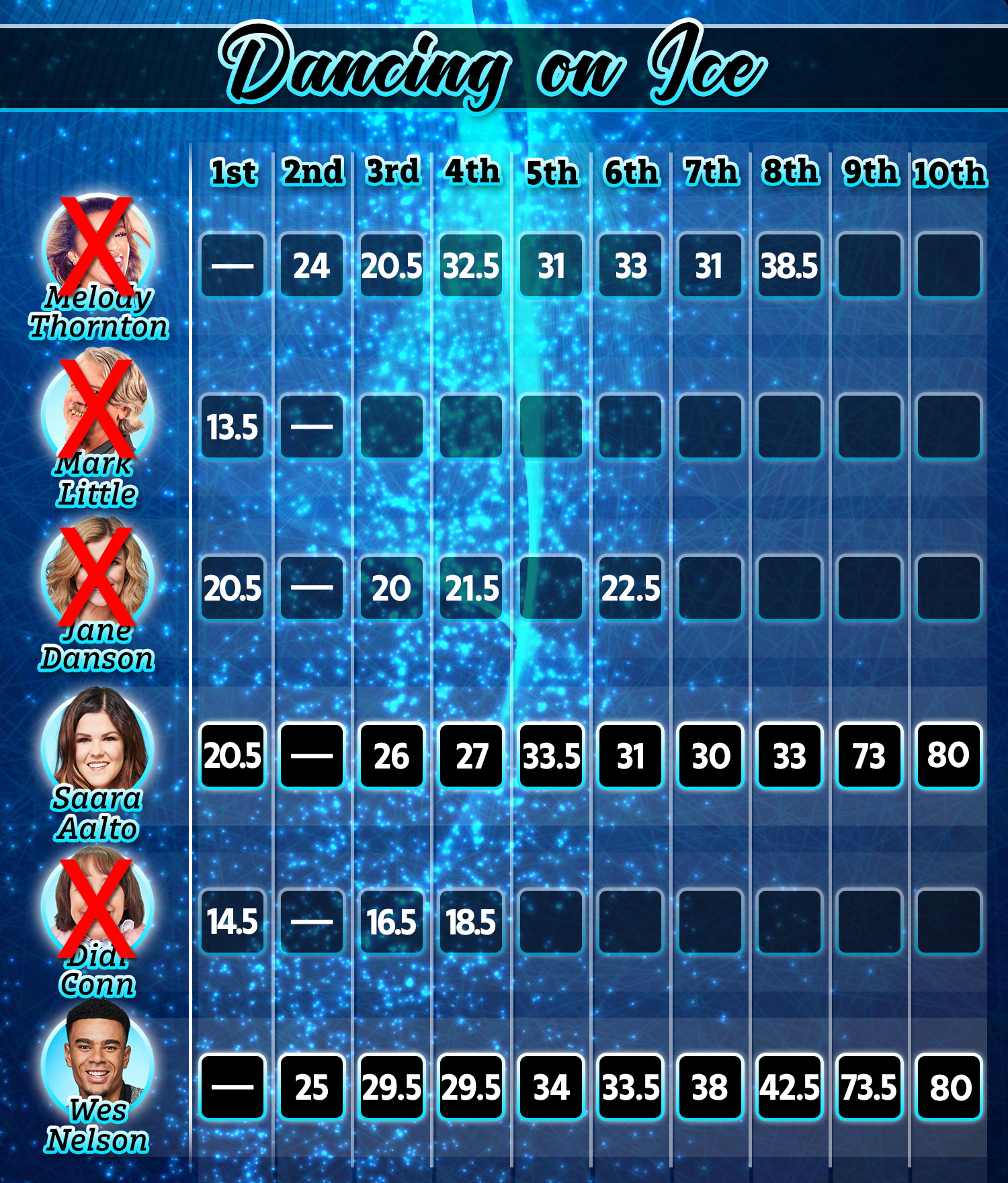 Lifting the trophy after he was named the winner, James – who was nursing a shoulder injury said: "I can't believe it. Oh my Gosh. I couldn't have given it any more."

After he and Alexandra performed their Bolero, Christopher Dean told them it was one of "the best" he had ever seen performed in the history of the show.

And when Wes and Vanessa left the ice after their own final skate, the Love Island star admitted their routine had been one of the highlights of his life. I can't describe the feeling, that was the best thing I've ever done."