The Love Island 2018 contestant took to the ice to demonstrate the complex moves he has learnt so far on social media. 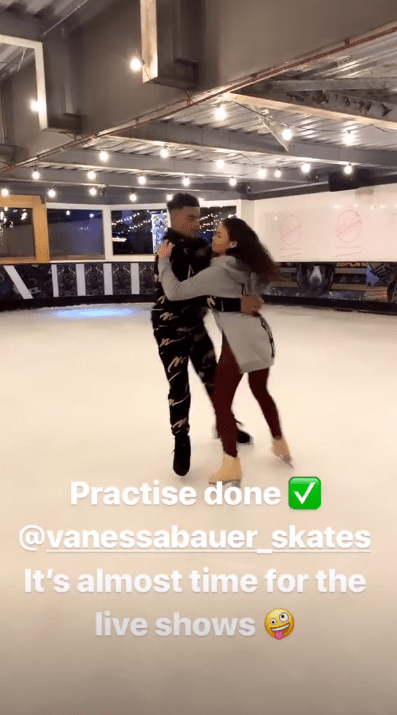 Megan Barton Hanson's boyfriend shared a video of him swinging Vanessa around in a circle, before he let go to perfect a full pirouette.

The clip, which was posted on Wes's Instagram story, was captioned: "Practise done @vanessabauer_skates.

"It's almost time for the live shows."

Vanessa shared the same video to her Instagram Story, in which she revealed Wes is getting much better and faster in skates. 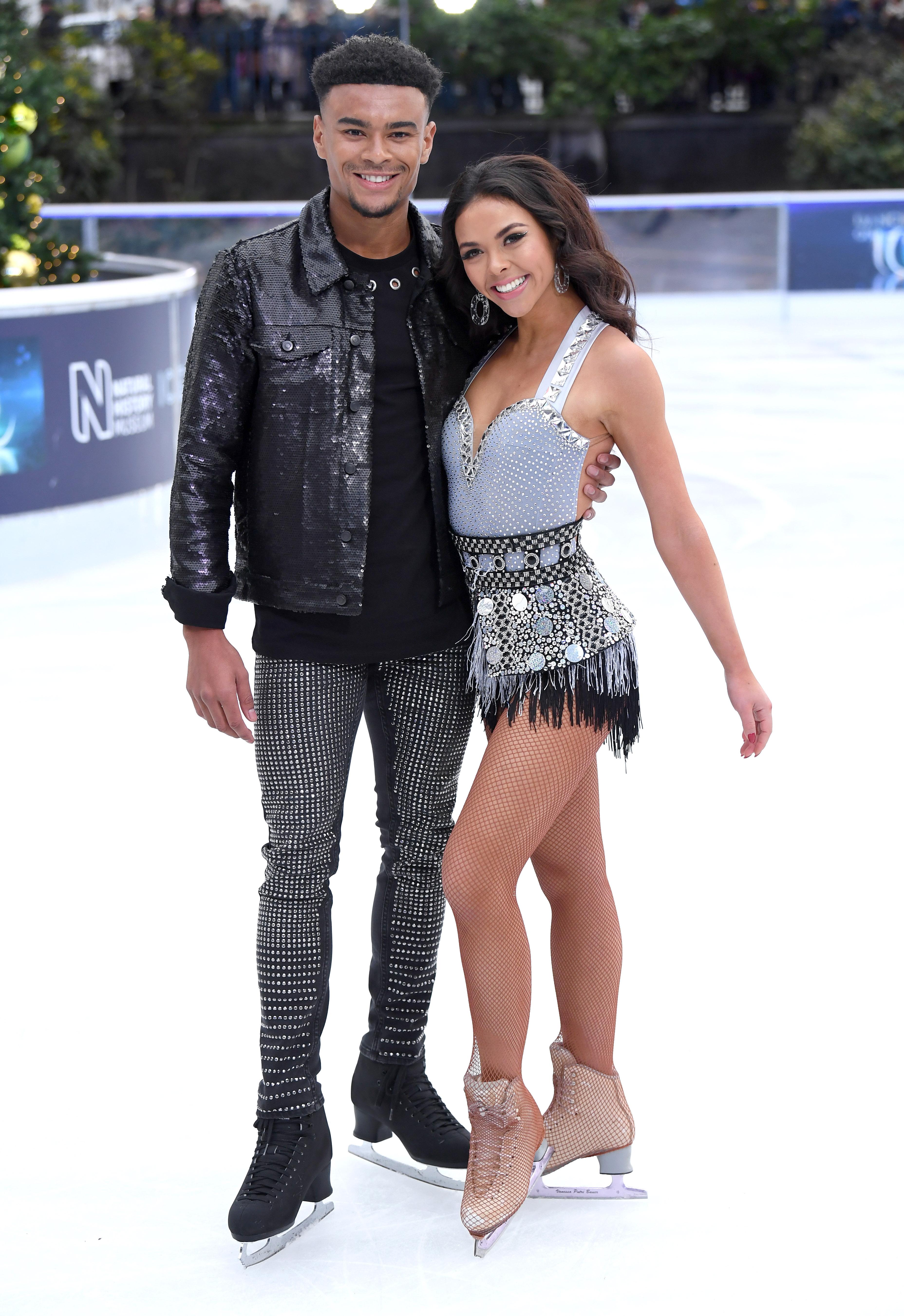 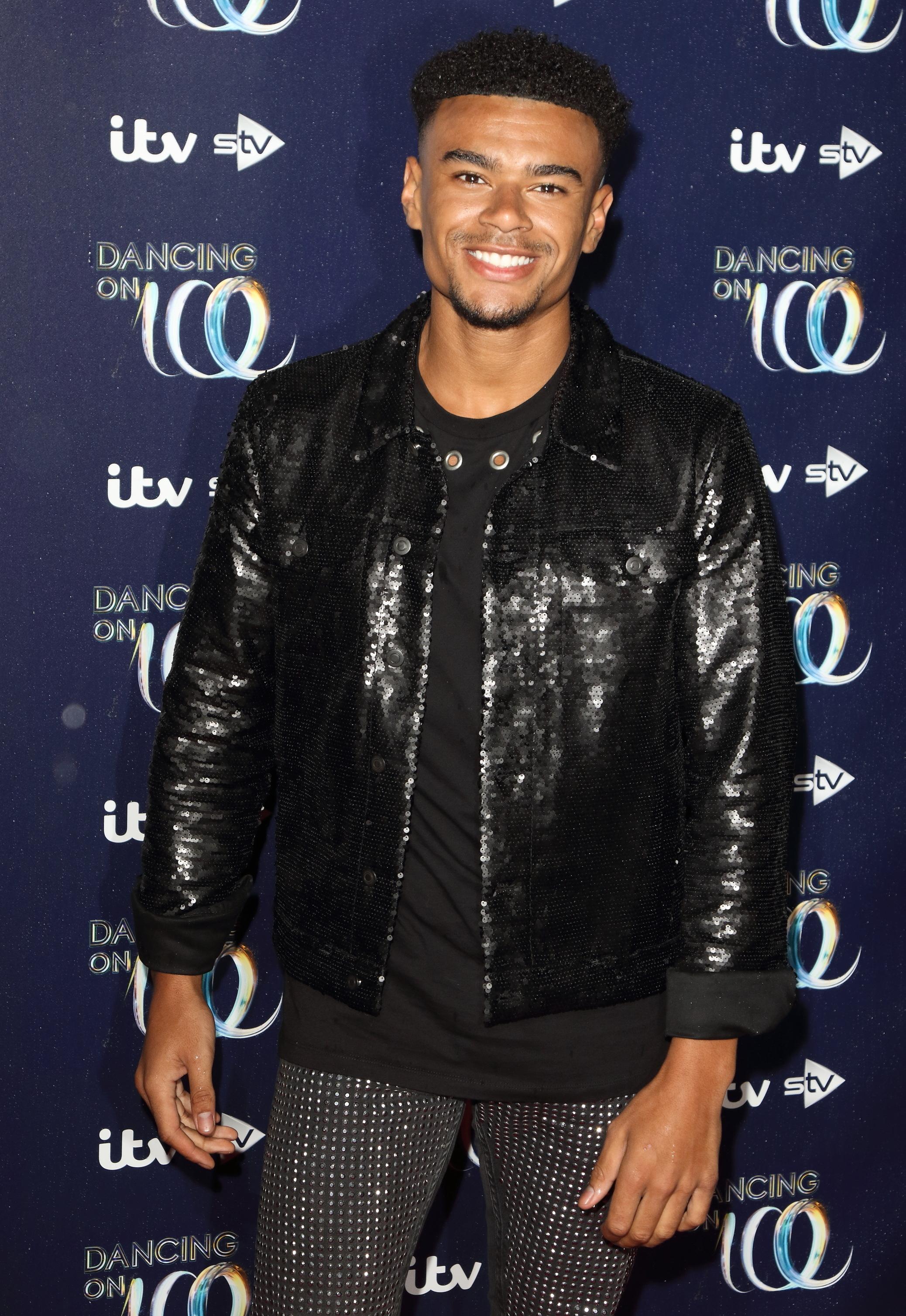 The beauty captioned her post: "He's getting better. Faaaaaassst."

Coronation Street actress Jane Danson – who plays the role of Leanne Battersby in the soap – will also be vying to be crowned champion in the upcoming series, alongside EastEnders star Richard Blackwood and Westlife's Brian McFadden.

Saara Alto, Mark Little, Melody Thornton, Ryan Sidebottom and Loose Women's Saira Khan will also compete in the competition, which will be hosted by Holly Willoughby and Phillip Schofield. 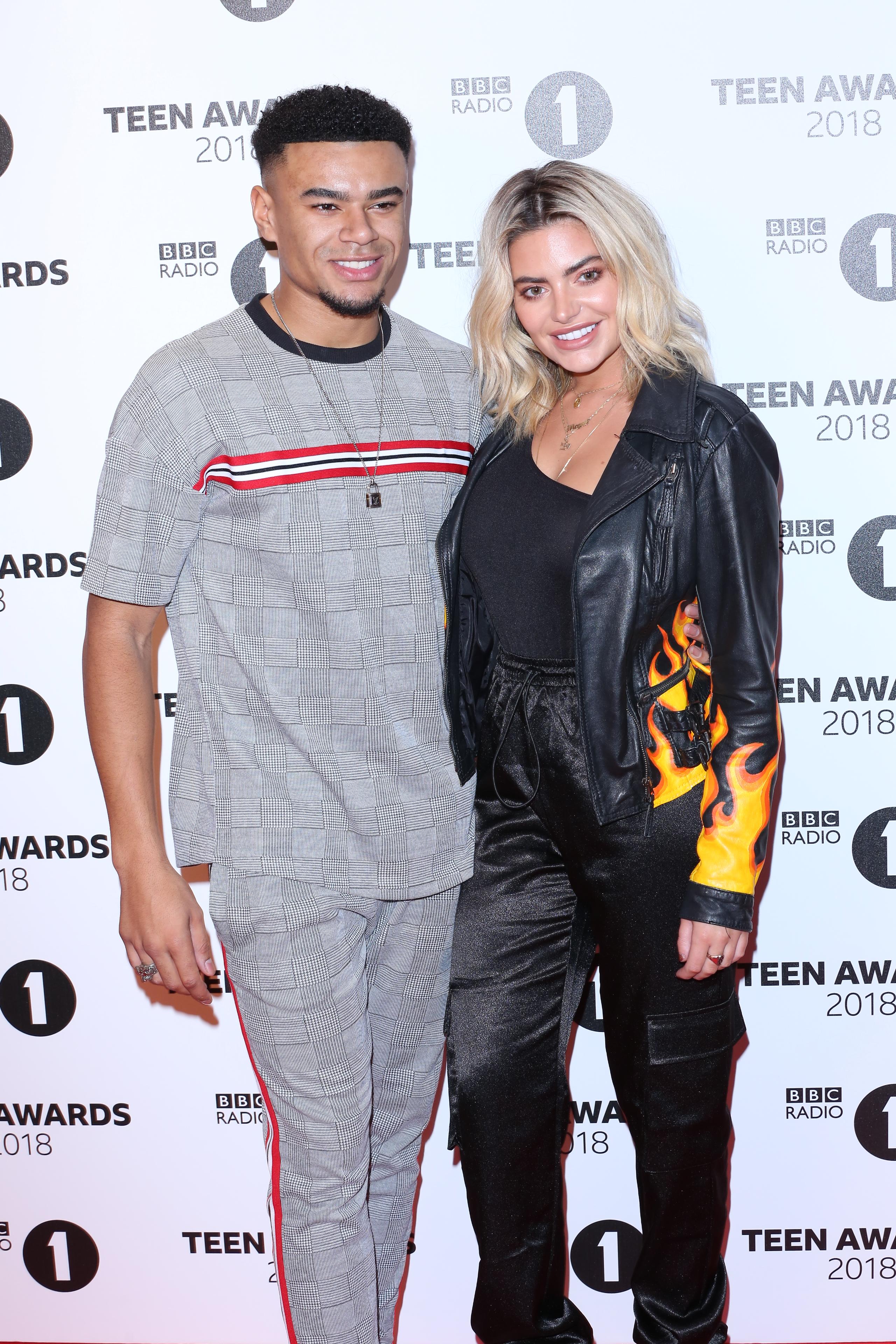 Wes, 20, is favourite to win the programme 7/2, according to betting company Star Sports.

While James and Pussycat Dolls band member Melody are also tipped to go far in the contest.

However, Didi – who played Frenchie in the 1978 classic – and Gemma could face the chop early on in the show with Gemma's odds at 40/1.

Although Wes is tipped to take home the trophy, he has been missing some training sessions to spend quality time with his girlfriend.

Megan and Wes recently jetted on holiday to Mauritius for 10 days, but while the couple enjoyed a romantic trip away, Wes' professional partner was in the UK focusing on the competition.

Speaking previously, Vanessa said: "Wes has so many appearances everywhere; he is so high-on demand which is amazing for him!  I am very confident that we are going to catch up on the training because he picks everything up so fast."