BEHIND Her Eyes is a new Netflix series based on the best-selling novel by Sarah Punborough.

But what is it about and does the show differ from the book? Here's all you need to know about the streaming service’s latest psychological thriller… 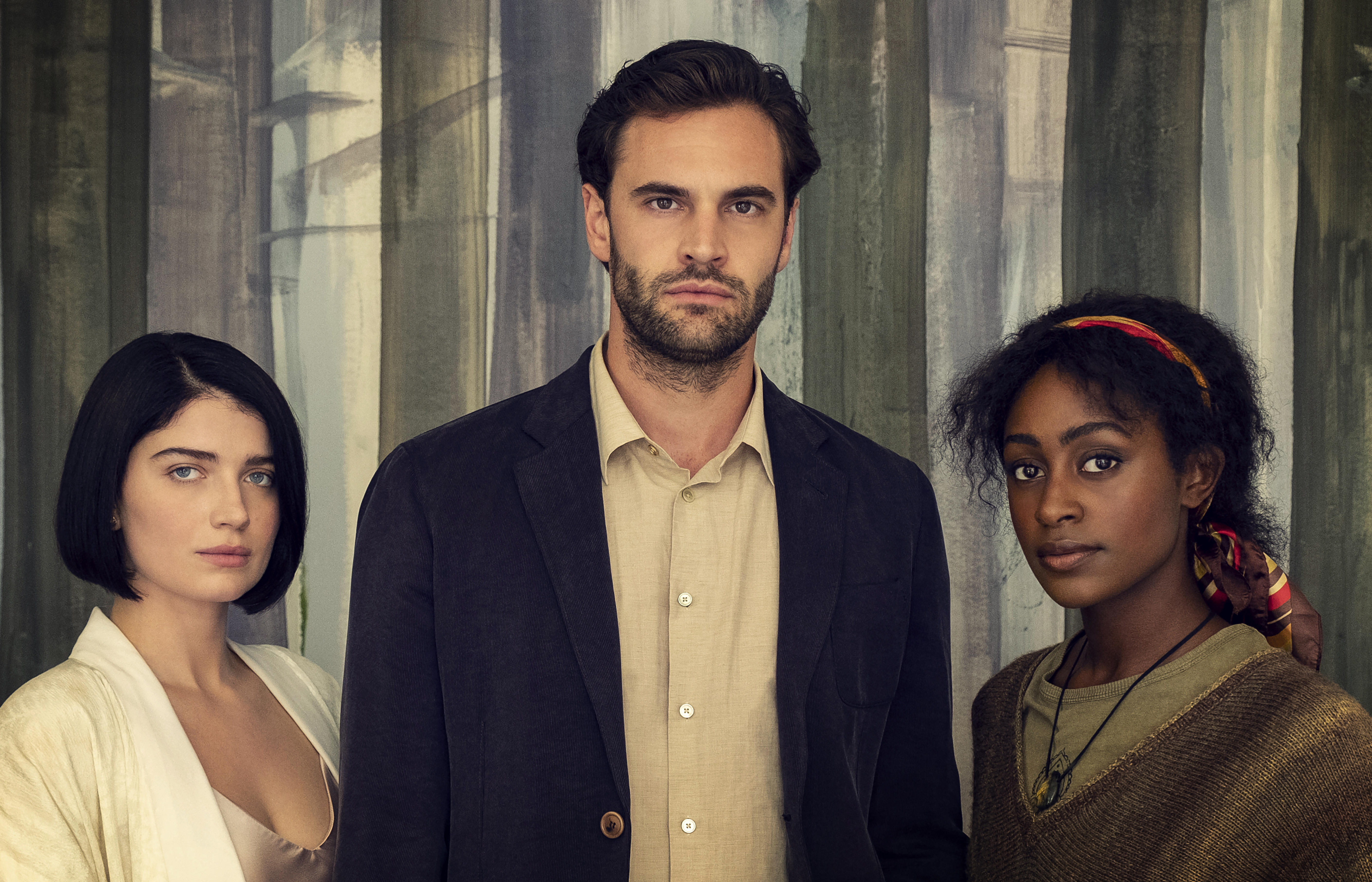 This contains spoilers for the book and TV series.

What is Behind Her Eyes about?

Behind Her Eyes is a psychological thriller centering around adultery but also touching on addiction, lies, and trauma.

Both the book and the Netflix TV series follow Louise, a single mother who works in a psychiatrist's office.

She starts having an affair with her new boss, David but without him knowing she strikes up a friendship with David's wife.

Lucid dreaming plays a big role in the storyline, where the characters become aware that they are dreaming.

The storyline fuses many genres with as it unfolds as a mystery with elements of a thriller. 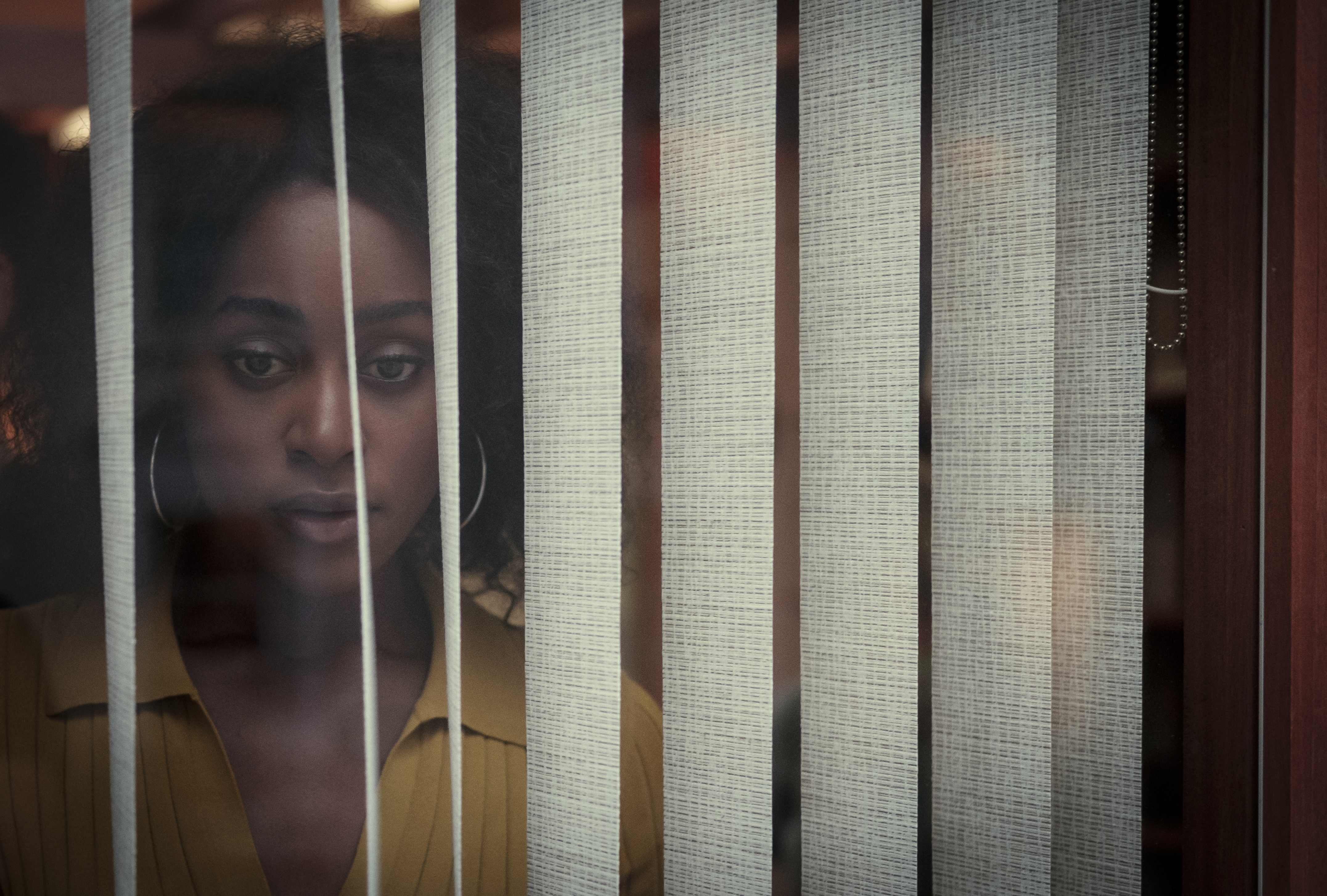 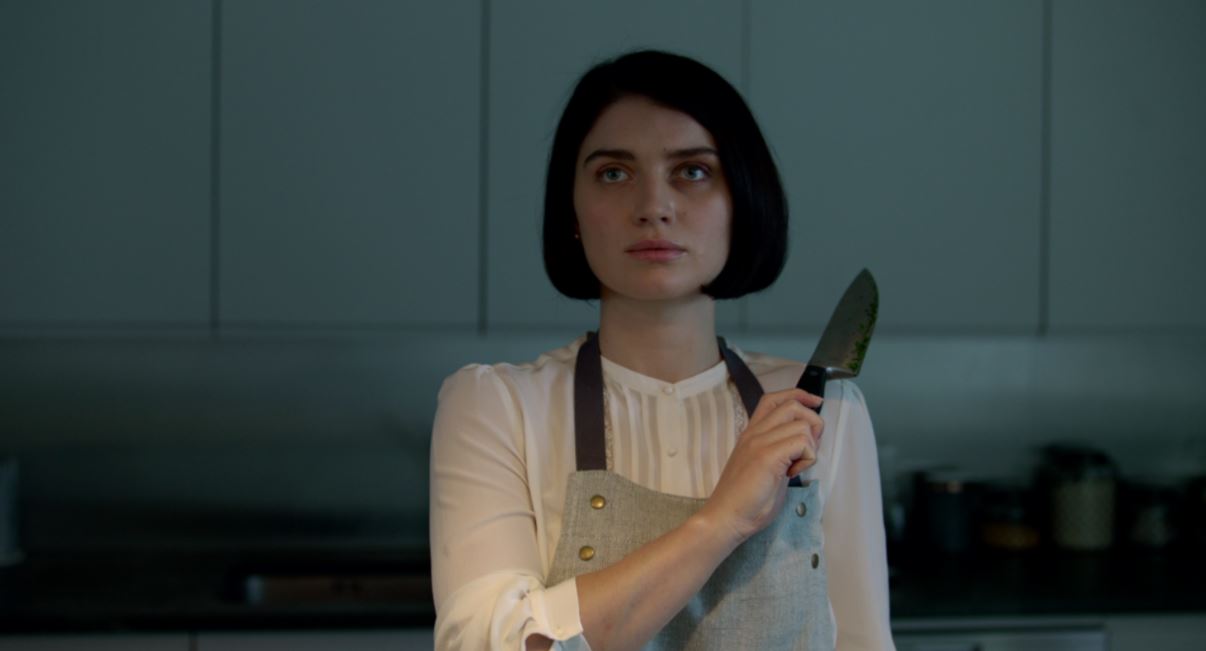 How is Netflix's Behind Her Eyes different from the book?

The series is quite faithful to the book and does stick more or less to the Pinborough’s novel.

However there are some slight differences between the two.

Some characters in the book have more of a backstory than the TV series – especially Louise’s best friend Sophie.

It’s not shown how Adele got her black eye until the very end of the book but in the TV show we know it’s because she got it while trying to buy drugs.

Also in the book there’s a lot of dark details about Adele killing their cat, but in the TV series Marianne’s cat remains alive.

However staying true to the book, the twist in the miniseries is exactly the same, much to the delight of those who have read it.

Is Behind Her Eyes based on a true story?

No, Behind Her Eyes is not based on a true story.

But several elements in both the book and the TV stories show real-life problems.

Social and mental problems are played out in similar ways that real people experience them.