IT was business as usual in the Love Island villa, despite the shock announcement Sherif Lanre had been removed from the Spanish compound.

Newcomer Danny Williams confessed he felt torn between Yewande Biala and Molly-Mae Hague, while Michael Griffiths and Amber Gill shared an awkward first kiss. But what else happened last night? Here’s everything you need to know. 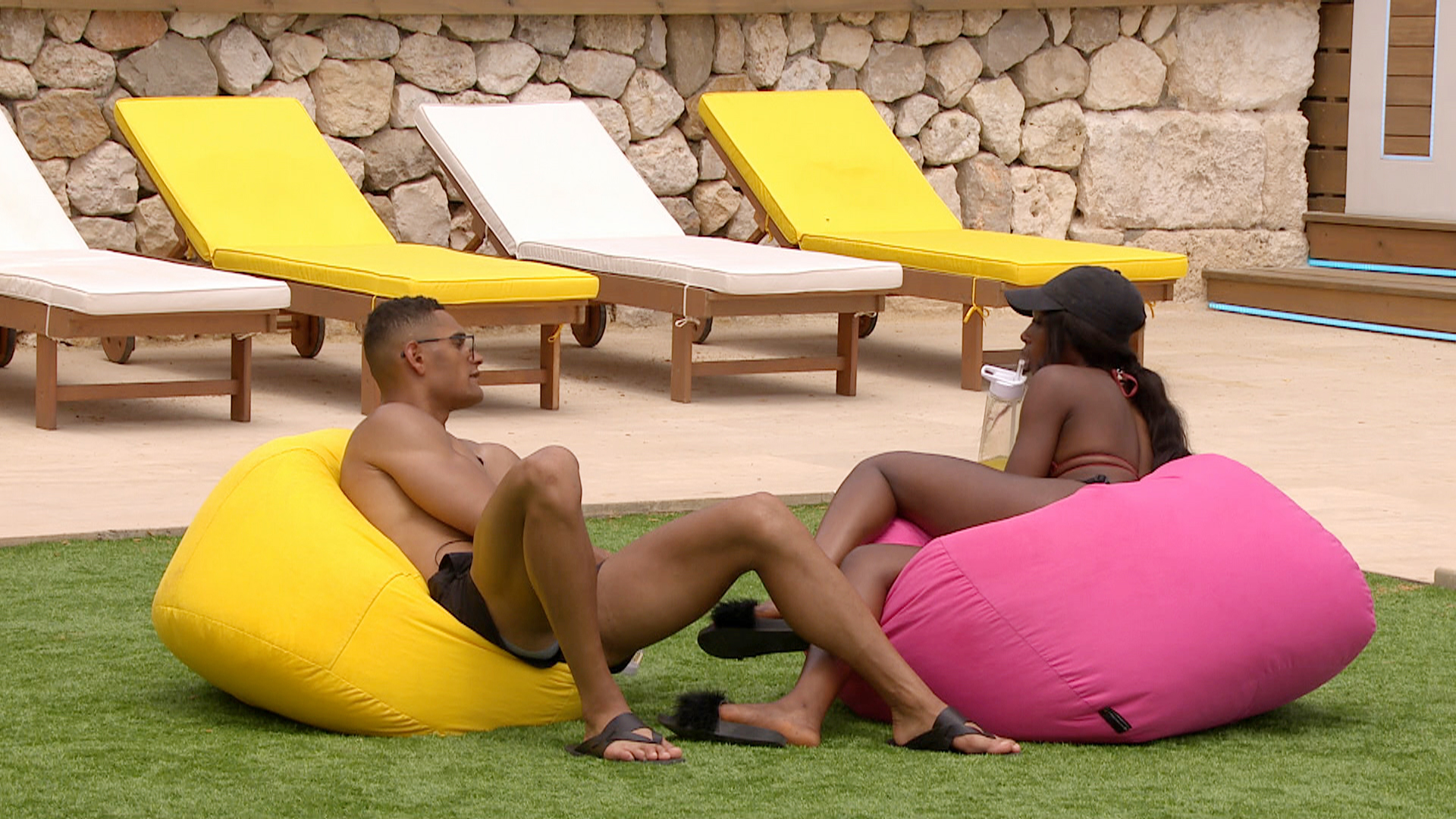 What happened in Love Island tonight?

Before the episode aired, it was confirmed by ITV that Sherif Lanre had been removed from the villa for breaking the rules.

It was briefly addressed in the show, with voice-over star Iain Stirling announcing the former Islander would not be returning.

Elsewhere, despite having admitted to catching feelings for Yewande, Danny told Anton Danyluk that he couldn’t decide between the Irish scientist and Molly-Mae.

During a heart-to-heart with Anton, Danny explained: “As the night went on, I got a chance to speak to everybody. Molly is really nice and I think we get on. I think she is a bit confused with how she feels about Tommy [Fury].”

Unfortunately, this was the exact opposite thing that Anton needed to hear, having vented in the Beach Hut moments earlier about his misfortune with love in the villa and consistently finding himself stuck in some sort of love triangle. 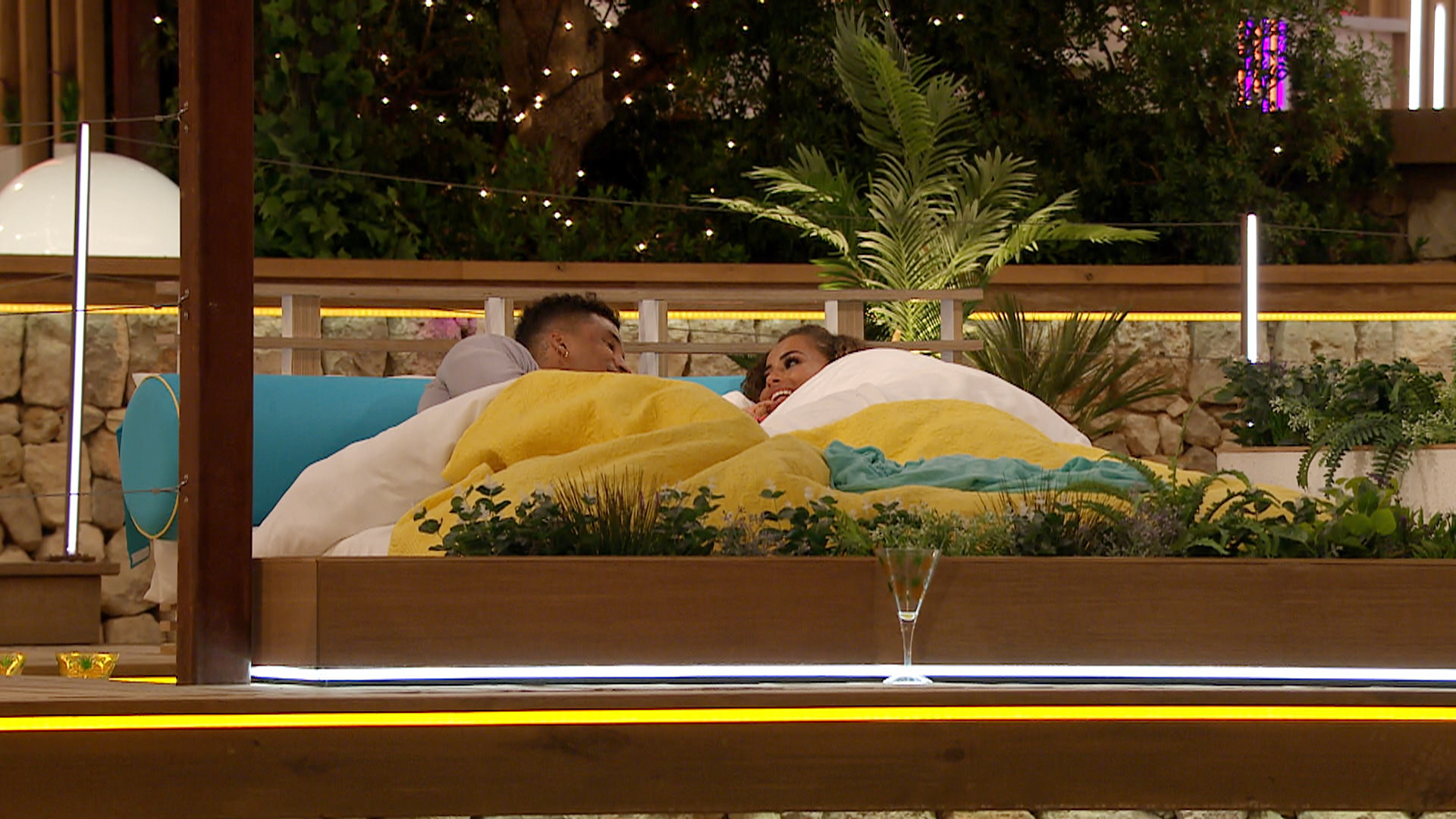 Anton felt like the triangle was about to turn into a square: “Can I not just get a straight line in here? That would be lovely!”

But back to Danny – later in the day, he took it upon himself to pull Yewande to one side for a chat, during which he insisted that she was the only girl he had truly bonded with since entering the villa.

Clearly, Danny made an impression on Yewande, who hasn’t had a boyfriend in four years, as she talked about him in the Beach Hut.

“I’m just getting to know Danny and I feel like he is making an effort and he actually does want to get to know me,” she said. 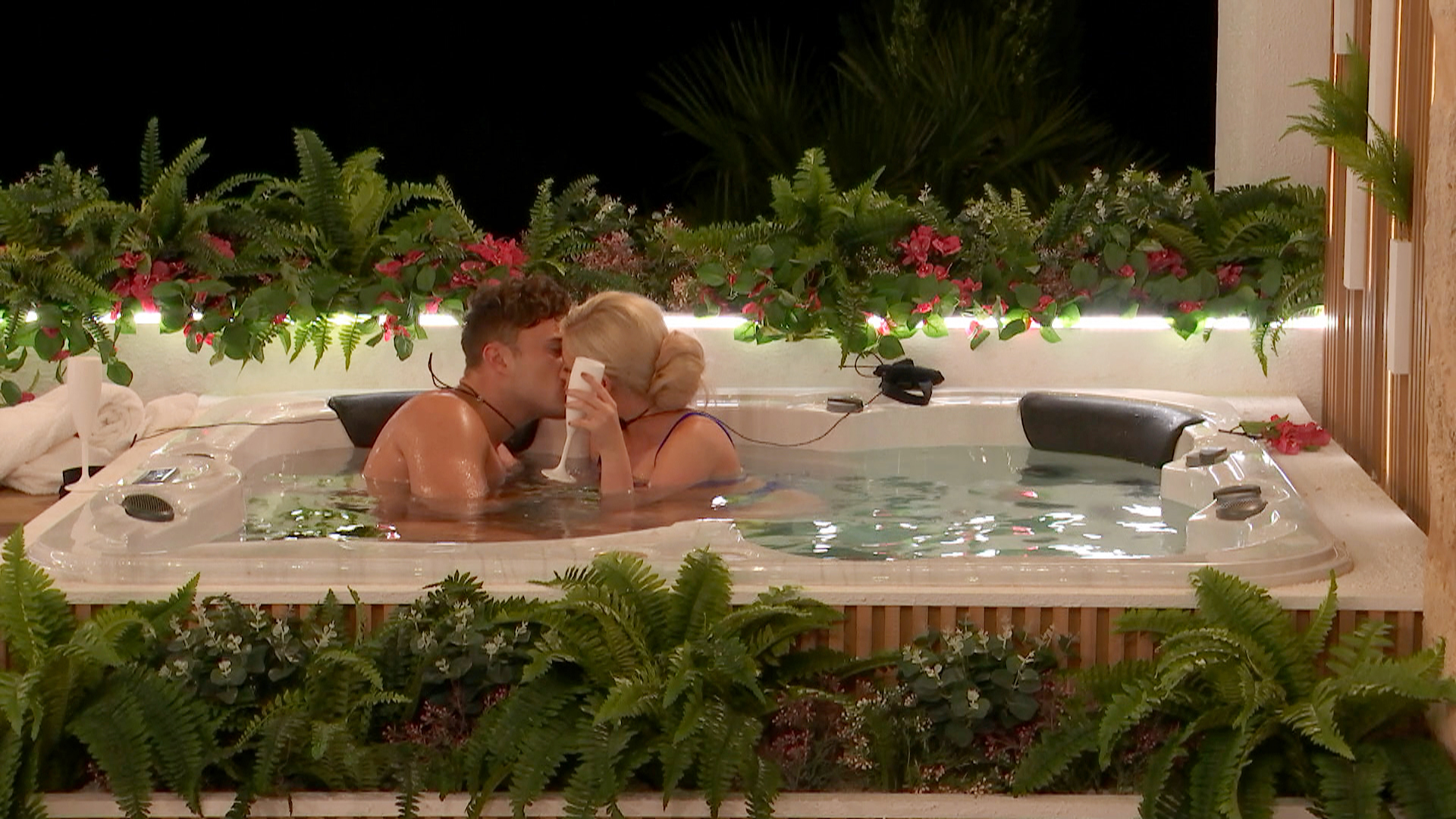 Meanwhile, Anton told Molly-Mae that Danny definitely liked her – but the remark didn't make the blonde beauty feel any better given that she was completely mindful of her pal Yewande.

While Molly was glad to hear that Danny, Anton and Tommy are for the most part still intrigued by her, she clarified in the Beach Hut how she needed to “make sure I’m not upsetting anyone but also making the right decision for me”.

Elsewhere, Michael finally plucked up the courage to make a move on Amber Gill and the pair ended up sharing a kiss – but it was far from romantic as she then pied him off.

Amber later told Anna Vakili and Yewande about the situation, stressing that her breath wasn’t fresh after having sipped cola throughout their chat, causing her to abstain from going in for a real kiss with the firefighter.

When quizzed as to why she wasn’t prepared, Amber argued that she wasn’t expecting to receive a smooch from Michael in the first place, but went on to assure the girls that she’ll be prepared in the future.

As the day went on, Tommy received a text message mentioning how one fortunate couple would get the opportunity to spend the night alone in the Hideaway.

Everyone agreed that Curtis Pritchard and Amy Hart were the most deserving pair – and the couple were delighted to have been chosen.

Once in the Hideaway, the pair utilised the time to talk about their growing love for one another.

Curtis affirmed that he doesn’t want to see anybody else in the villa, going on to stress how “no one is going to walk through the door and turn my head at all. I’m not asking you to be in a relationship but I just want to lock it off”. 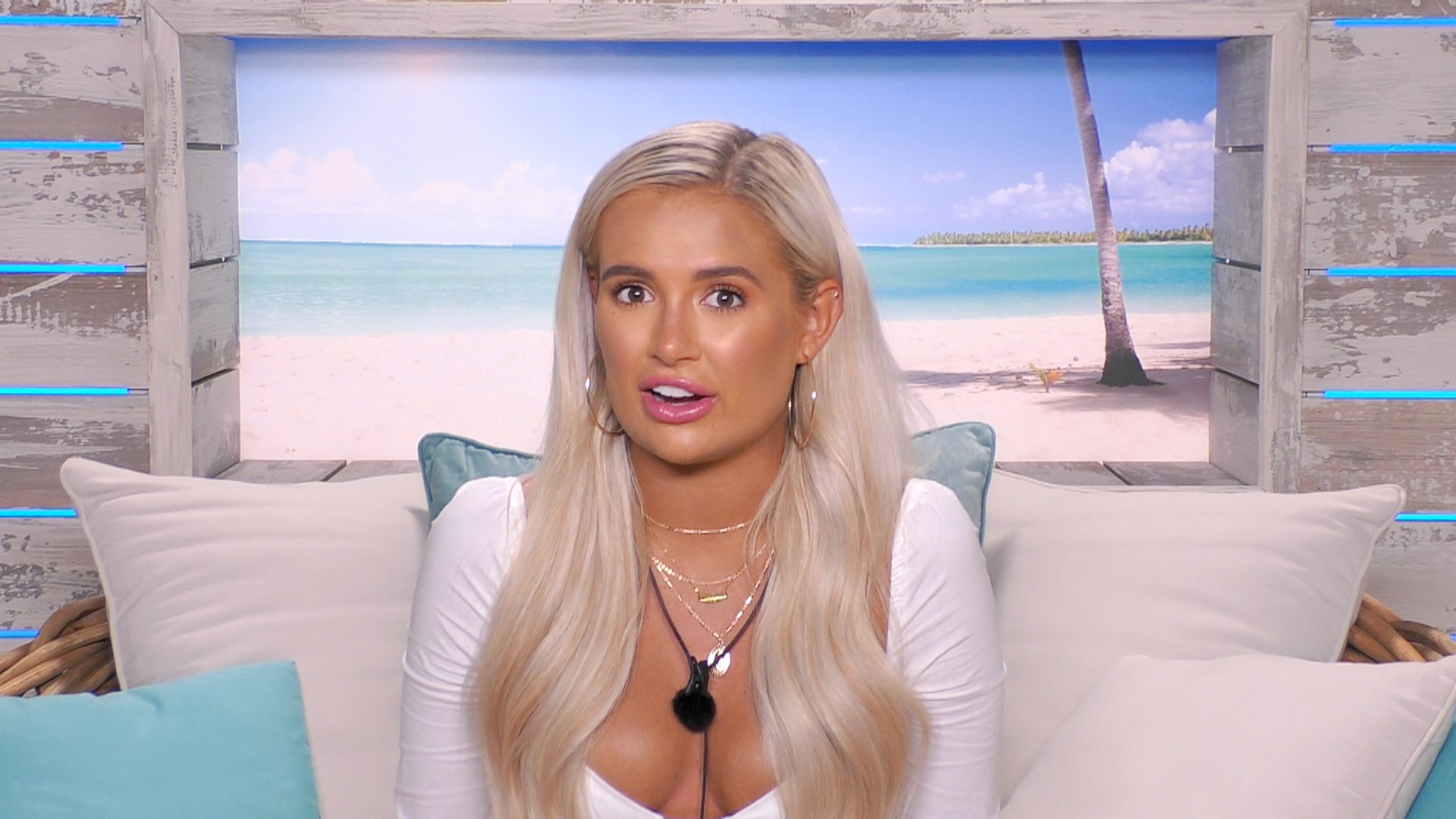 Amy then revealed to Curtis that she thought it was too early for them to cut everybody off in the house, yet she consented to be his “half-girlfriend.”

“We’ll refer to each other as other-halves until one day we’ll potentially use the ‘B’ and ‘G’ words,” she told the ballroom dancer before the two got into their bed and shared a kiss together.

Meanwhile, back in the villa, Lucie Donlan learned that she was heading out on a date with Joe Garratt.

The sandwich man couldn’t help but gush about how lucky he felt to have found someone like Lucie, and although they’ve shared their ups and downs, they both agreed that the experience so far has only made their relationship stronger.

“It’s kind of a good thing that it happened,” Joe told the surfer. “It showed that we can deal with stuff like that and maybe it’s made us a bit stronger?”

When is Love Island on next?

Love Island is on ITV2, Sunday to Friday at 9pm.

Fans will also have the chance to watch Love Island: Unseen Bits on Saturday, June 16, at 9pm on ITV2.
If you miss any of the drama, you can always catch up on ITV Hub.