FANS were shocked to learn about the death of beloved Leslie Shay on TV hit series Chicago Fire.

The real reason Shay was killed off might leave you even more speechless. 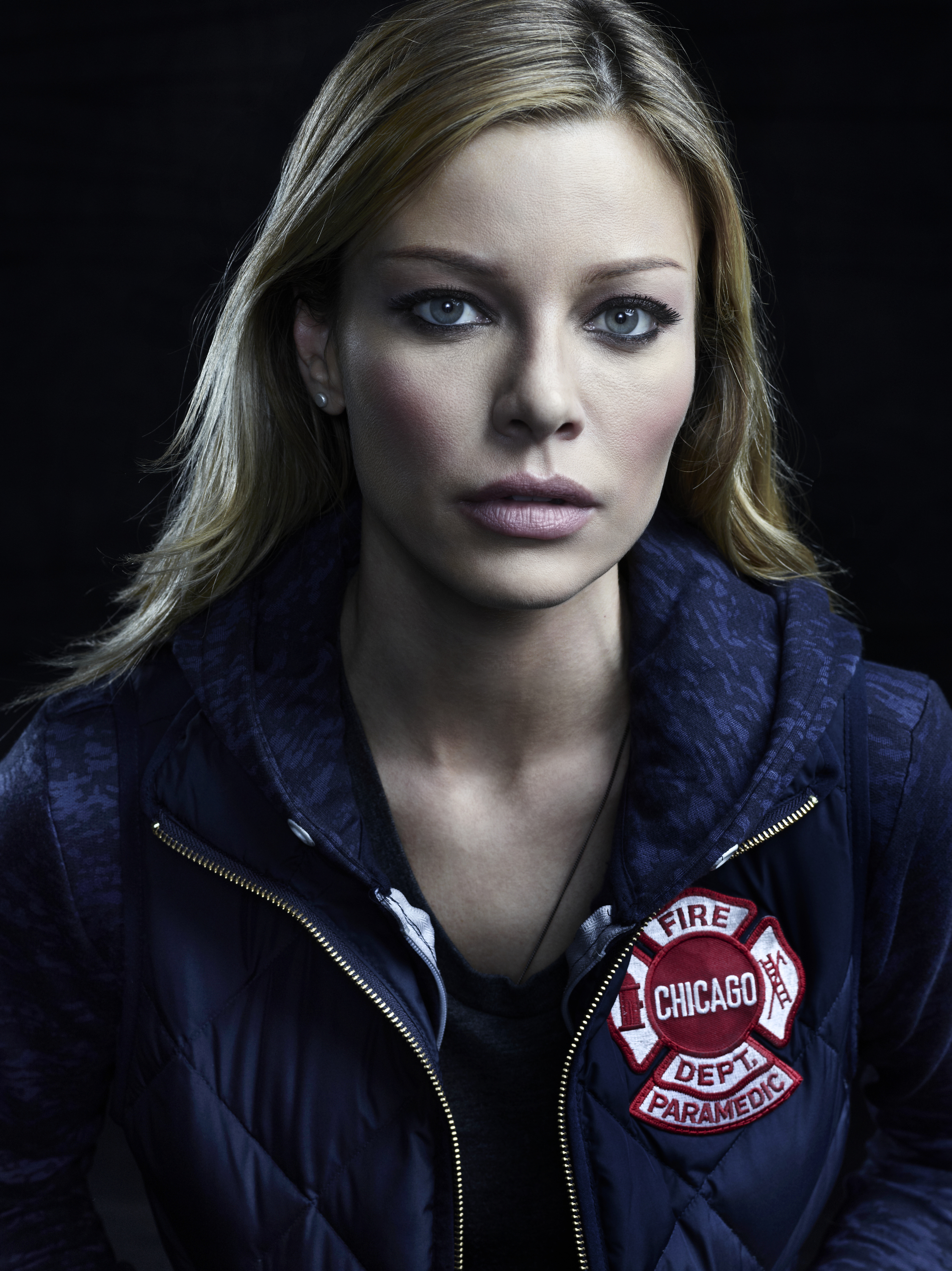 What happened to Leslie Shay?

Unfortunately, Shay had to die precisely because she was so popular.

Fans were rocked when Shay was suddenly removed from the Chicago Fire storyline.

The popular television series, filled with tragedies and plot twists, killed off Shay with an unexpected, tragic death.

Viewers were sad to learn such a beloved paramedic was never coming back.

He explained, “Going into it, we knew if we were going to do it, it had to be to someone who was going to give us a big impact, as opposed to going for a lesser-known character, which would equate to a pulled punch.

"So as opposed to approaching it with timidity, we thought we’d go for it.”

Olmstead admitted it was a hard decision, but in the end, they chose to kill off Shay “because it affected the most people.”

TV Insider noted, “the firehouse hasn’t been the same” since Shay’s untimely death.

They said fans stills miss “Shay and Severide’s friendship” and “there hasn’t been another one like it in the One Chicago universe, and there probably never will be.” 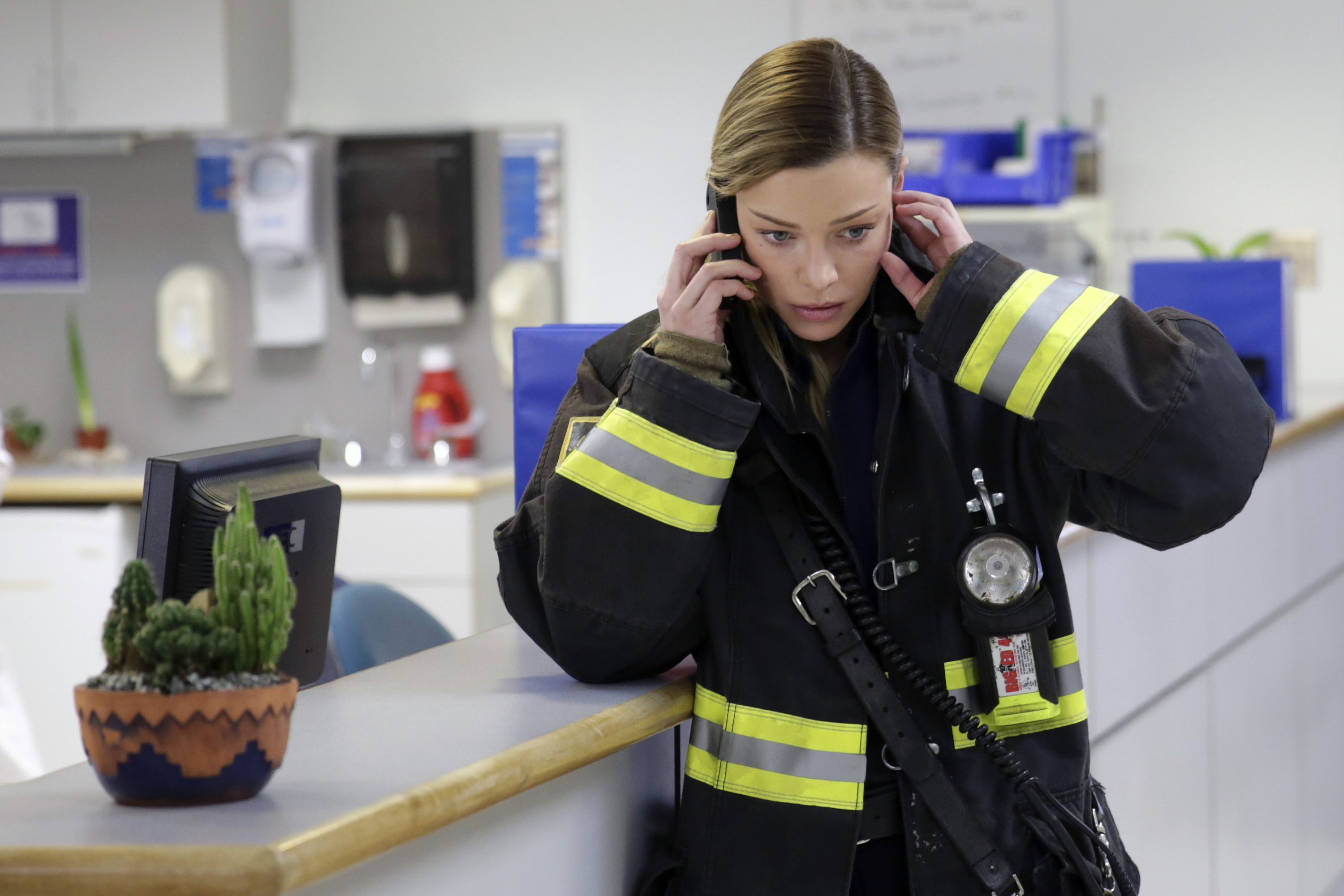 Who is Lauren German?

The actress attended the University of California where she studied anthropology.

German’s first work was on stage in Peter Pan and Oliver and made her feature film debut in the 2000 romantic comedy Down to You, where she had a small role as a lovestruck woman. 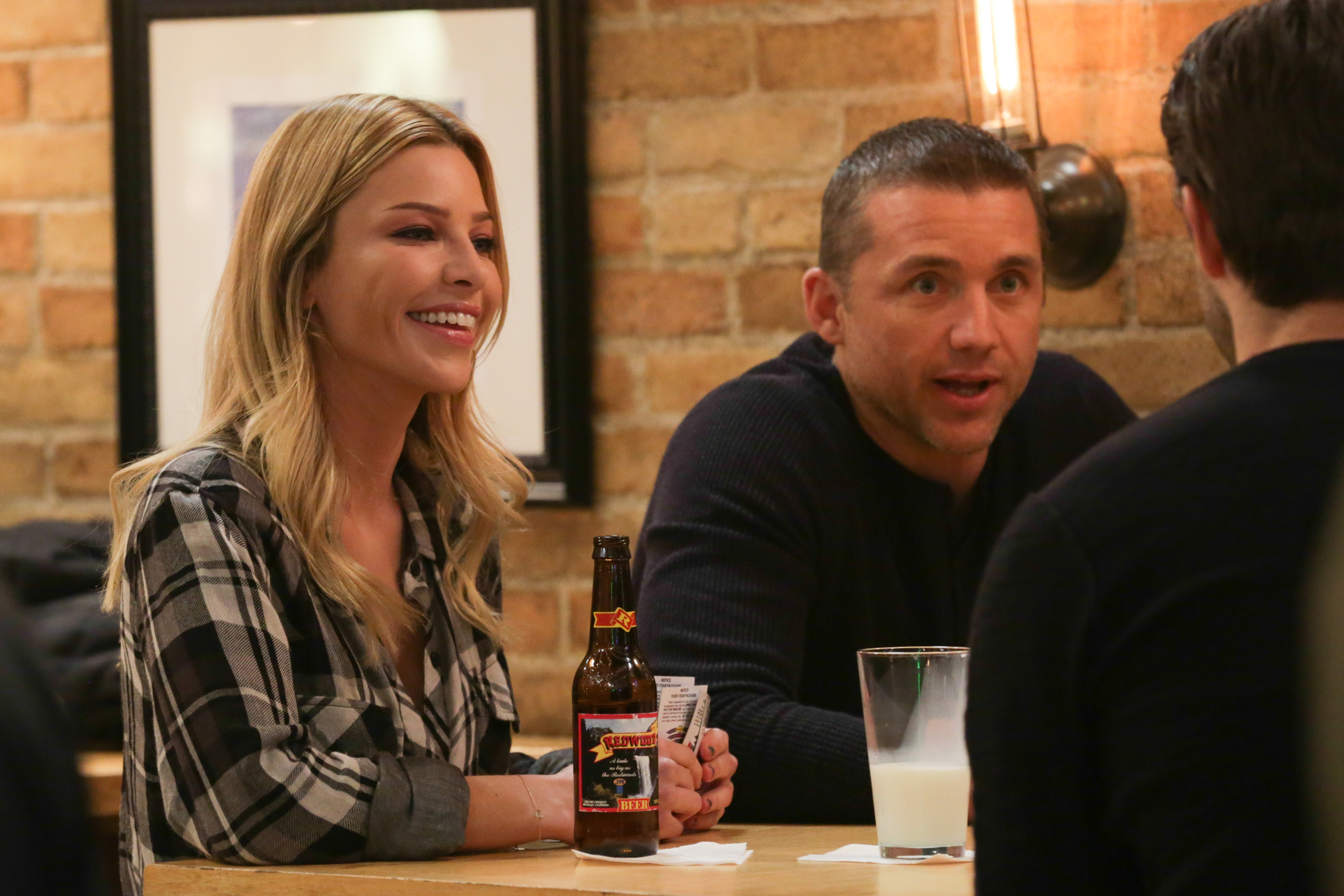 What is Lauren German doing now?

German has made a name for herself as Chloe Decker in Netflix’s Lucifer.

After season five of the show for Netflix was announced, the co-star was bombarded with “nasty comments” on a tweet she had posted.

On June 23, she decided to take a much needed break from social media.

German’s followers were shocked to see her Twitter account was deactivated but rushed to support the star.