The move gives the stars a bit more freedom away from the more traditional dances. Here's how it works.

What is the Couple's Choice category on Strictly Come Dancing?

In a move away from traditional ballroom style, Strictly has brought in a brand new dance category called the Couple’s Choice.

This new category allows the pairs approaching it to choose from one of three new styles that they reckon will best show off their celebrity’s moves.

Every week, from now on, one pair will take on this new category.

Lauren Steadman and AJ Pritchard were first to take on this category on Saturday, October 20, 2018, followed by Faye Tozer and Giovanni Pernice the week after. 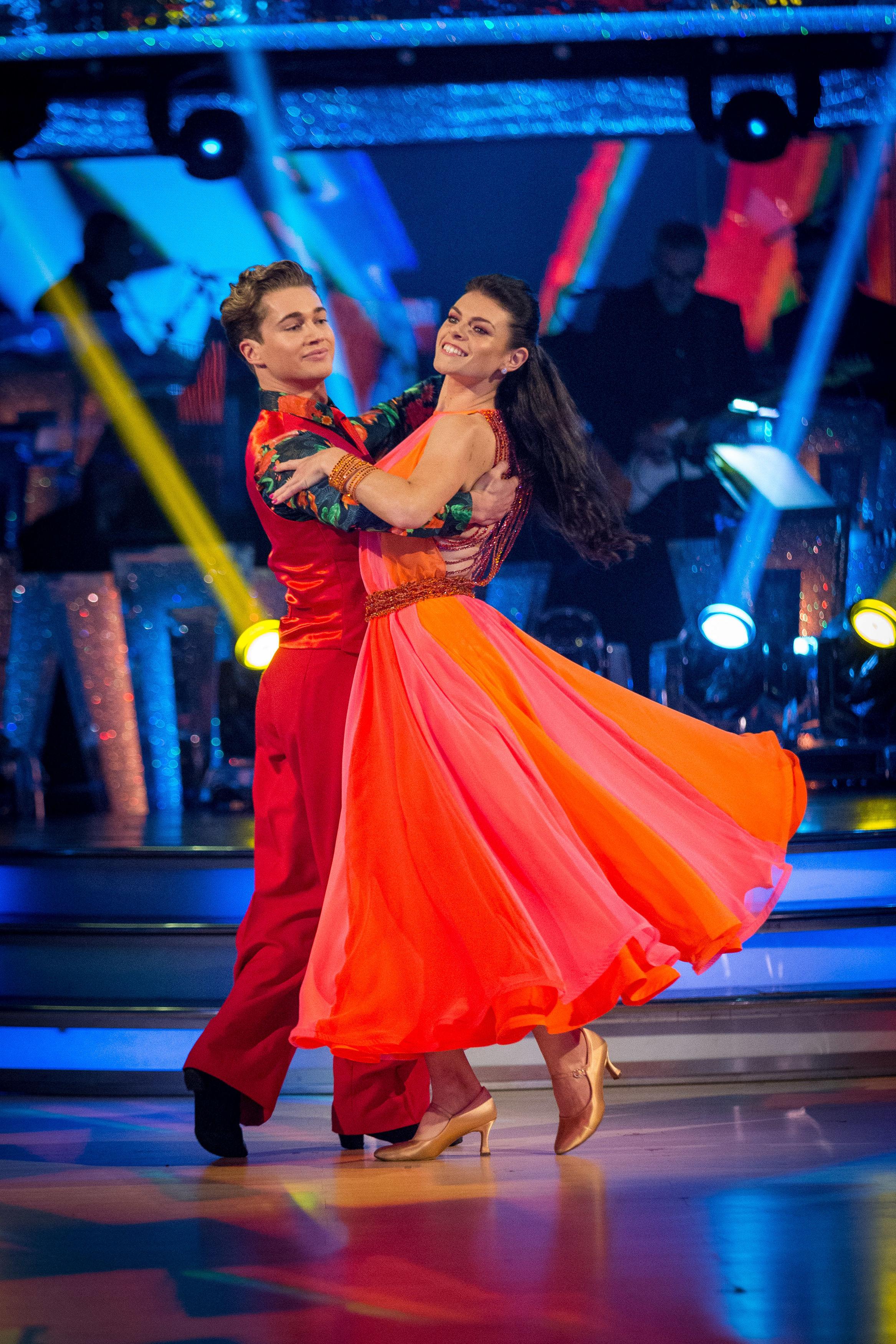 What are the new dances introduced?

The three new dance styles are:

What are the main dances for Strictly?

Only nine dances have been part of Strictly since the very first series in 2004.

Dances such as the Salsa, Charleston and Argentine Tango were added more recently.

When is Strictly Come Dancing on BBC One?

Strictly Come Dancing is on every Saturday from around 6.30pm on BBC One.

The results show goes out on Sunday evening at around 7.45pm.

Judges Shirley Ballas, Bruno Tonioli, Craig Revel-Horwood, and Darcey Bussell have returned to the show for another year.

Strictly: It Takes Two, hosted by Zoe Ball, is on BBC every weekday at 6.30pm, with an extended show starting at 6pm on Fridays.

What Taraji P. Henson Loves About 'What Men Want' and More Fun Tidbits From the Cast