FORMER Fox journalist Jedediah Bila announced in May that she was leaving her post on Fox and Friends.

She had been with the network since 2013 and was named the permanent co-host of Fox and Friends six years later. 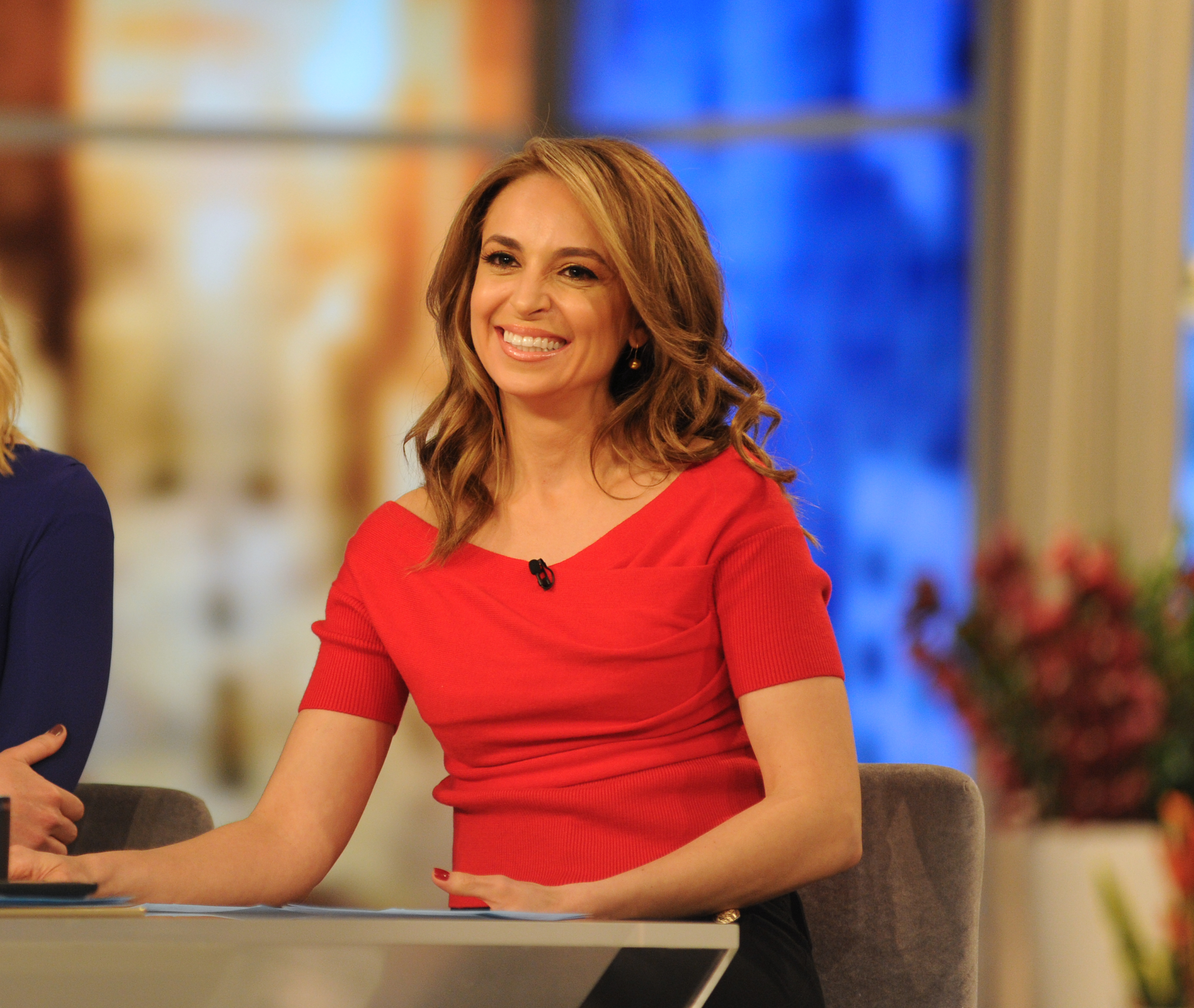 What is Jedediah Bila's net worth?

Jedediah Bila has an estimated net worth of $1.5million.

The journalist reportedly made $200,000 in salary while at Fox.

Who is Jedediah Bila? 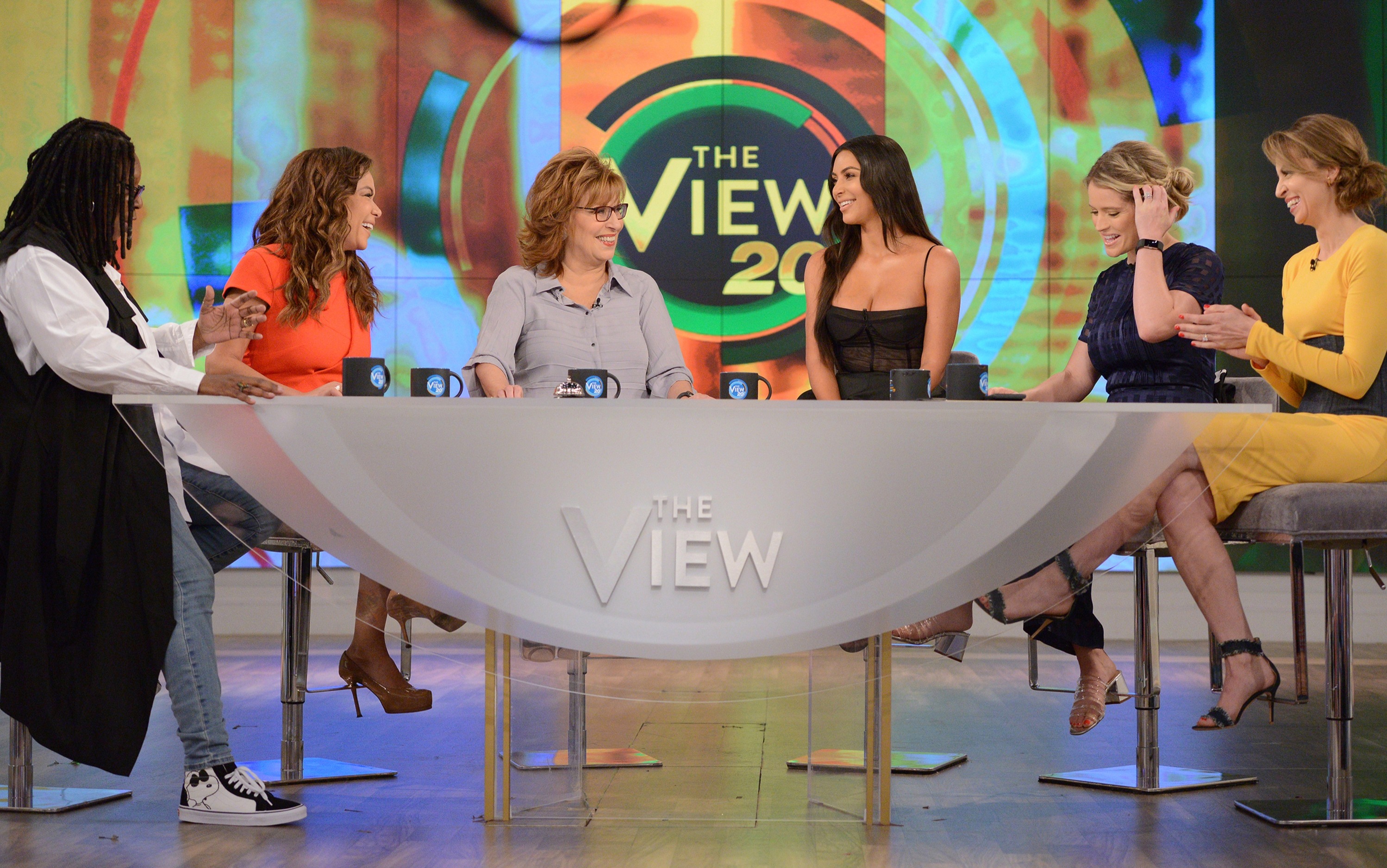 She has also served as an academic dean at a private school in The Big Apple.

She was also the co-host on the ABC daytime talk show The View and began her career as a Fox News contributor before joining the network full-time.

Bila departed Fox News in 2016 to join The View as a permanent co-host during its 20th season, rejoining Fox two years later.

She is also the author of two books, Outnumbered: Chronicles of a Manhattan Conservative, and #DONOTDISTURB: How I Ghosted My Cell Phone to Take Back My Life.

Who is Jedediah Bila married to?

The pair tied the knot in 2018 and have one son, Hartley Luca.

After he was born on November 15 2019, she told People: "He is already the light of our lives and has the gentlest spirit. We are so filled with love for him."

In January 2020, she tweeted how her child had "taught me more about myself in 10 weeks than I learned in the decades before he was born." 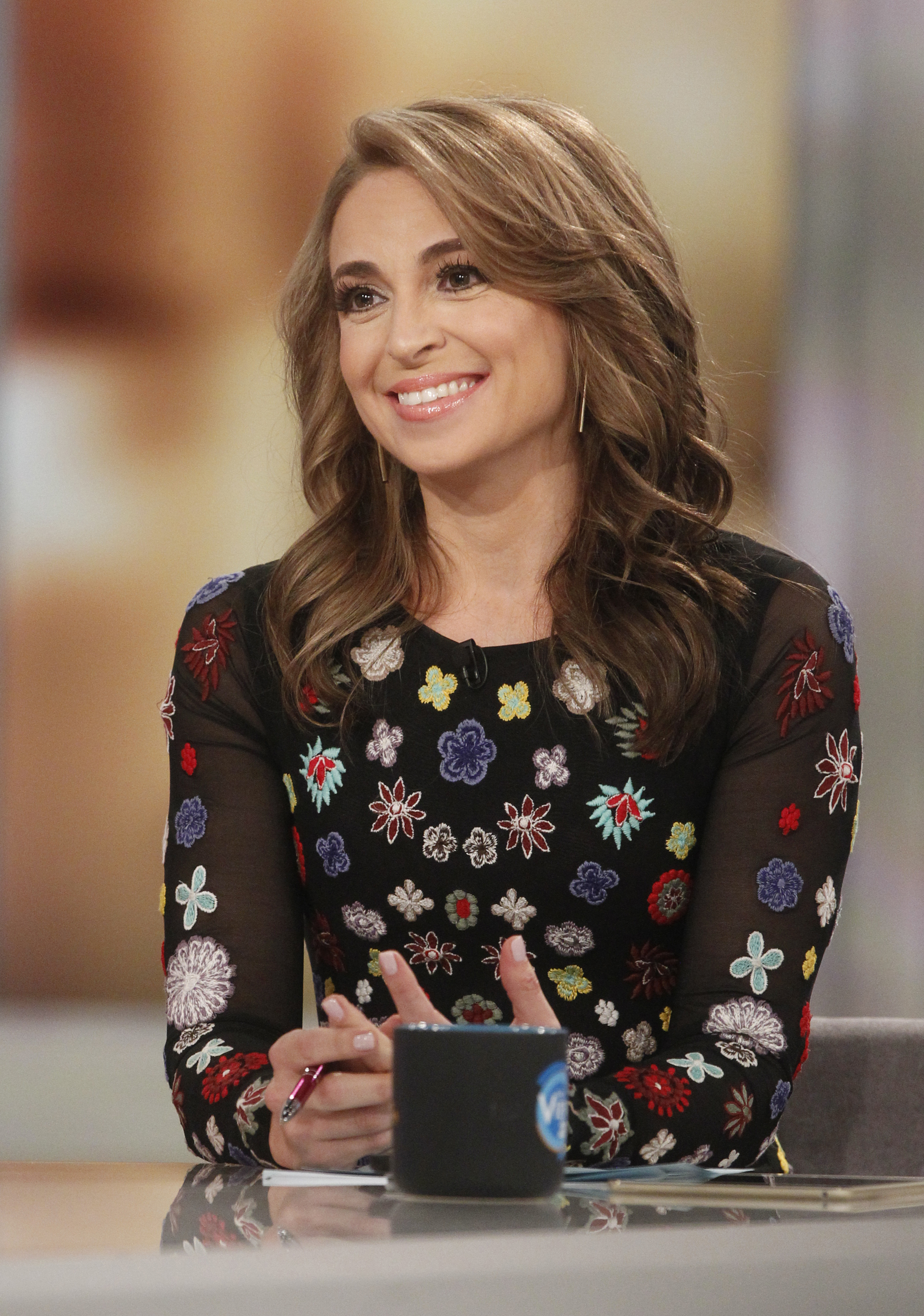 Bila has since teased that her next career step will include a book that describes her experiences of motherhood.

In April of 2020, Bila and her husband caught coronavirus but her son was able to dodge the virus.

She took to Instagram to express why she had been away, writing: “I know I’ve been a little MIA. I’m actually at home recovering from Covid-19.

"I’m very much on the mend, so please don’t worry.

“My husband is also recovering well at home and Hartley luckily did not get sick (Thank you, God, I am forever grateful.?).

She continued: "This is a crazy time in the world, full of so much anxiety and fear. I’ve learned so much this past week and done so much thinking.

“Know that I’m sending love, peace, and good energy from my family to yours. I’ll be sharing more in coming weeks.

Adding: “Thank you for your messages. I love and miss you all. xo”