ACTIVISM is known as the policy or action of using vigorous campaigning to bring about political or social change.

While activism has been around for decades, it has been more prominent in society over the past few years but when CBS announced a show surrounding the topic, many were not happy. 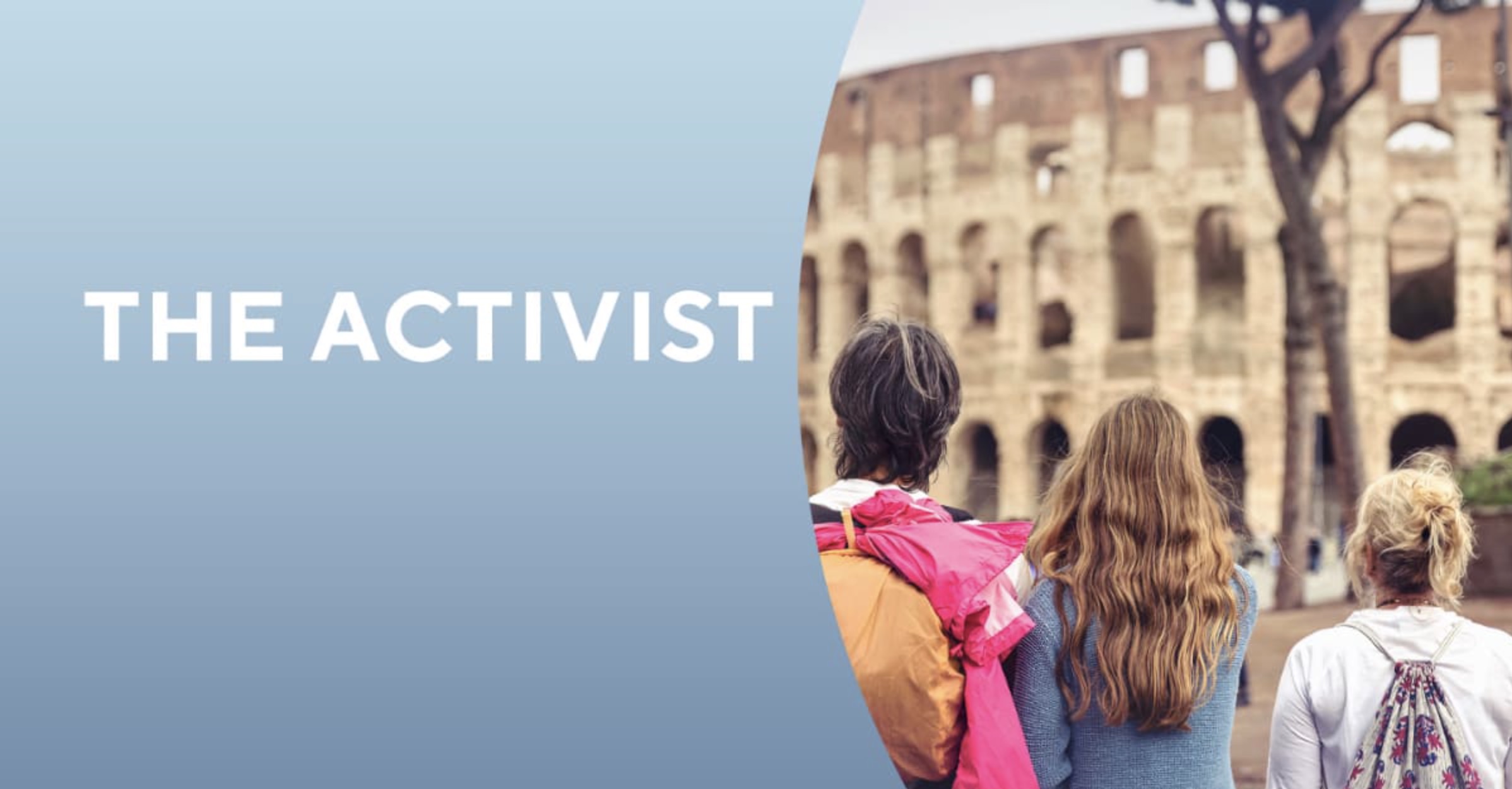 What is The Activist on CBS?

The Activist was announced just a few days ago and has already sparked backlash from the activism community.

The Activist is a new competition show being produced by CBS and Global Citizen that brings six activists together from around the world to "to bring meaningful change to one of three urgent universal causes: health, education and the environment."

The success is later determined by three judges and is based off social media engagement through digital media campaigns.

Julianne Hough, Usher and Priyanka Chopra Jonas are all scheduled to be the hosts of the new series.

Why is The Activist trending?

The show started trending after potential viewers were outraged with the show’s premise.

Many people, including celebrities, have chimed in to talk about their feelings and have called the show the "worst idea ever."

Actress Jameela Jamil was one of the first to voice her concerns saying, “Couldn’t they just give the money it’s going to take to pay this UNBELIEVABLY expensive talent and make this show, directly to activist causes? Rather than turning activism into a game and then giving a fraction of the much needed money away in a ‘prize…?’ People are dying.”

Another user added: “1. Why the hell are they judging this 2. Why the hell is there a TV show that turns activist into a competition when the whole *essense* of activism is solidarity and community. This is the absolute worst.”

While another continued and called the show horrific: “This is truly horrific, lol. A reality competition show on who can be the next Insta-activist? It’s performative at best, and kinda makes light of the hard work a lot of grassroots [organizations] do on the ground, on a daily basis. Gross."

The series is set to premier on October 22, 2021 at 8pm EST on CBS but it is unknown if the sudden backlash will change the direction of the program. 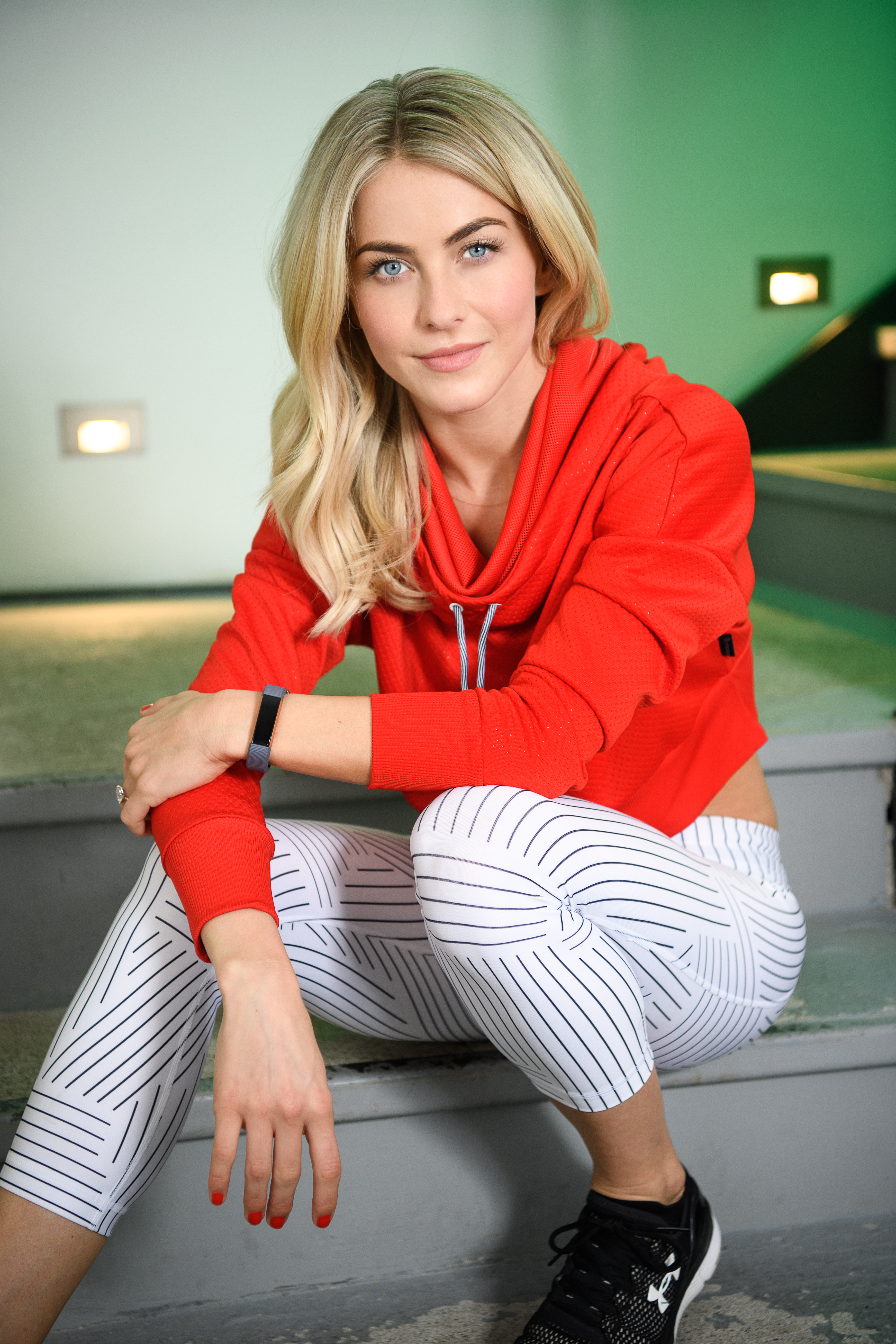 What did Julianna Hough say about the show?

"The last few days have been a powerful demonstration of real-time activism," Hough wrote on September 14. "Thank you for using your voiced, calling me in, your accountability, and your candor. I am deeply listening with an open heart and mind."

The actress continued: "I heard you say there was hypocrisy in the show because at the root of activism is a fight against capitalism and the trauma that it causes so many people and that the show itself felt like a shiny capitalistic endeavor. I also heard you say that trying to value one cause over another felt like the Oppression Olympics and totally missed and disrespected the many activists who have been killed, assaulted and faced various abuses fighting for their causes."

She later added, "And because of this, there is a feeling of insult, dehumanization, insensitivity and hurt that is being rightfully felt. I do not claim to be an activist and wholeheartedly agree that the judging aspect of the show missed the mark and furthermore, that I am not qualified to act as a judge."

While the show's future is unknown, Hough went on to say that she has spoken to the "powers that be," and believes that they "have listened," to the concerns.

"I'm going to continue to listen, unlearn, learn and take the time to be fully present with everything that you have all shared because I don't want to just react. I want to digest, understand and respond in a way that is authentic and aligned with the woman I am becoming."

While Hough has addressed the backlash, Jonas, Usher and CBS have not commented on the situation.