The Loki series premiere revealed one of Loki’s (Tom Hiddleston) most mischievous moments as a 1970’s airplane hijacking. But for fans of the Marvel series who aren’t familiar with the D.B. Cooper incident, here’s a breakdown of what that plane scene was all about. 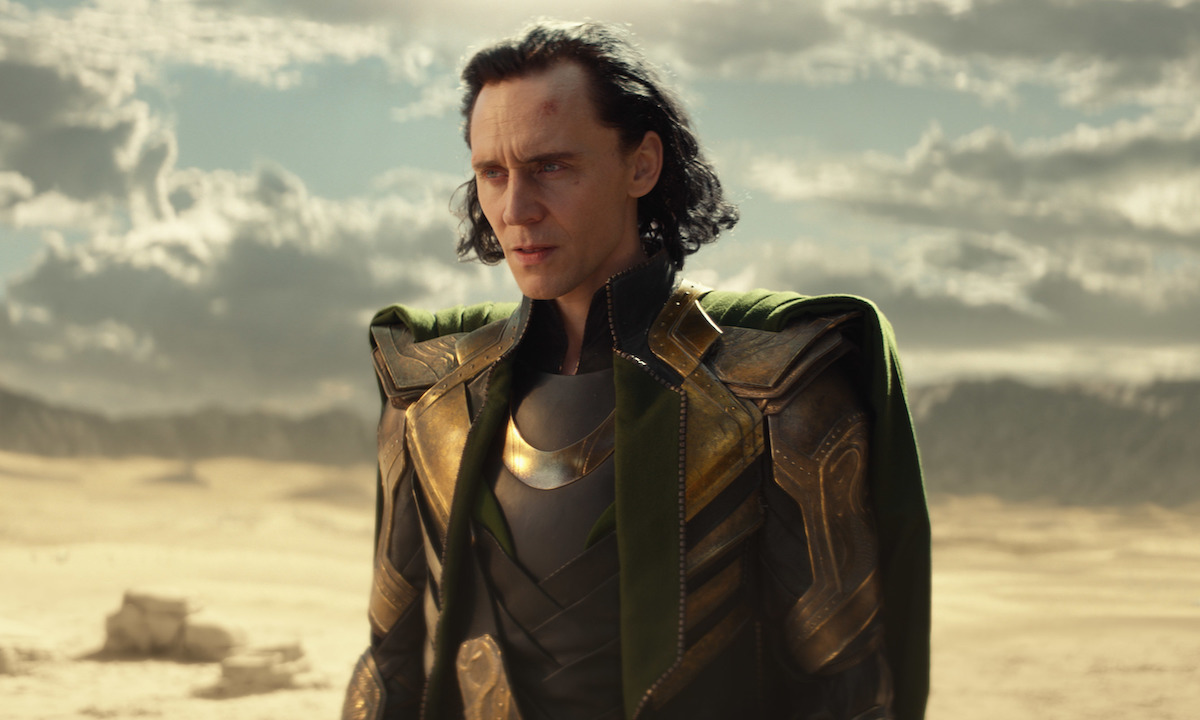 The ‘Loki’ plane scene reveals a moment from Loki’s past

In the debut episode of Loki, the God of Mischief is taken into custody by the Time Variance Authority. In the time theater, Agent Mobius (Owen Wilson) shows Loki a highlight reel of his life’s greatest hits.

In one scene, a clean-cut sharply-dressed Loki hijacks an airplane and then jumps out of it with a bag full of cash. “I can’t believe you were D.B. Cooper, come on!” Mobius says excitedly.

“I was young, and I lost a bet to Thor,” Loki responds, noting the TVA did nothing to stop his previous meddlesome affairs.

The Loki plane scene is a nod to one of the 1970’s biggest mysteries. According to the Federal Bureau of Investigation, in November 1971, an unidentified man calling himself Dan Cooper boarded a Northwest Orient Airlines flight from Portland to Seattle.

Midway through the flight, the man handed an air hostess a note and revealed he had a bomb. He demanded four parachutes and $200,000 in cash.

When the flight landed in Seattle, the man exchanged all 36 passengers for the money and parachutes. He kept a few crew members on board and demanded the plane fly to Mexico City.

Once the plane was in the air, the hijacker put on a parachute and jumped out of the aircraft with the bag of money.

The man’s identity remains unknown until this day, and it is unclear if he survived the jump. At the time, the media gave him the name D.B. Cooper.

Loki has been up to no good for years. And we’ve seen plenty of his antics in Marvel movies. But according to Loki star Tom Hiddleston and head writer Michael Waldron, tying the God of Mischief to the 1971 plane hijacking was a fun way to highlight his connection to unexplained events in the world.

“We were trying to think of ways how Loki, as an incarnation of mischief, might have previously come down to Earth and done various mischievous things and then disappeared,” Hiddleston told TV Line. “Perhaps for the human race, these were our unexplained stories.”

“I needed an example of a time the TVA hadn’t interfered in Loki’s life,” Waldron added.  “When perhaps Loki would think, ‘Maybe you guys should have,’ and that felt like a particularly chaotic moment from history… And now we know: Loki [is] D.B. Cooper. The mystery’s solved!”

It will be exciting to see if Loki is linked to any other real-life mysteries as the series continues. New episodes air Wednesdays on Disney+.

James McAvoy: Bill Skarsgard Really Freaked Me Out in ‘It’ Sequel

Coronation Street's Ryan Russell on the importance of Michael Bailey