Escape from the City

If you love Escape to the Country – and we know you're out there – you're either going to love Escape from the City. Or hate it. There's a long tradition in this country of bemoaning the inferiority of local remakes of British favourites. There are still people banging on about Spicks'n'Specks not being a patch on Never Mind the Buzzcocks. But the reality is we often do an excellent job of freshening up well-worn formats, and that's precisely what the ABC has attempted here in a series that's certainly based on the BBC classic but has been tweaked to give it a bit more oomph. This first ep, though, is the kind of thing we're used to as host Jane Hall shows an awfully nice couple around a series of idyllic properties on the New South Wales central coast. 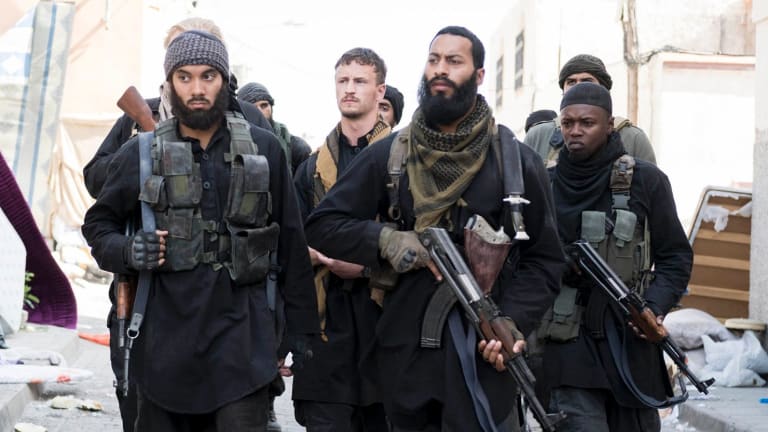 Ryan McKen as Ziyaad and Sam Otto as Jalal in the nuanced and chilling drama The State.Credit:Giles Keyte

The conclusion to this excellent series focusing on Indigenous cold cases is as compelling as it is depressing. Lois Roberts disappeared hitchhiking between Nimbin and Lismore. Sometime later her remains – or most of them – were found in a nearby State forest. She'd been raped, tortured, and murdered. The local police, however, were not at all interested in her disappearance, and only marginally more in her death. That's been the thread running through the diverse crimes featured in Cold Justice: the apathy and indifference of the constabulary. What's particularly astonishing here, though, is even if the police couldn't care less about the death of a young black woman the gruesome nature of her murder should have raised a more general alarm. As always, journalist Allan Clarke reports with measured outrage. 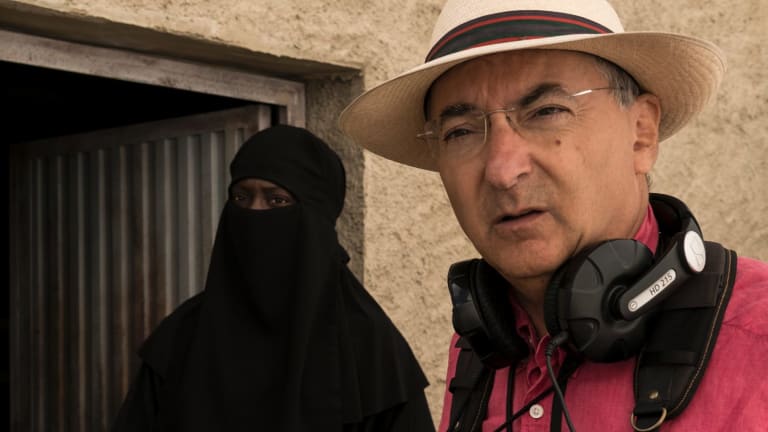 As Goggleboxers Tom and Wayne recently noted, Grand Designs could more aptly be named Grandly Over-Capitalising. How often have we seen folk seeking a simpler life in the country end up spending seven figures on their high-spec folly? And so it is tonight when Glen and Kate build on their seven hectares on Victoria's east coast. Of course, part of the pleasure of Grand Designs is eye-rolling at the ambitions of the builders. Another part of the pleasure is getting to see some pretty cool houses, which is exactly what happens here when the couple choose to mimic the shape of the dunes in a home that's part eco-haven, part flying saucer.

Originally airing on NatGeo here in 2017 this challenging four-part drama from Peter Kosminsky (Wolf Hall) goes where few filmmakers dare, exploring the experience of four young British Muslims who travel to Syria to join IS. Kosminsky undertook years of research into what to most of us is a baffling phenomenon before putting the script together and it pays off in surprising, nuanced and often chilling insights. The one glaring gap is a failure to explore why these four were motivated to turn jihadi, but the evocation of life for these relative innocents on the front line is compelling.