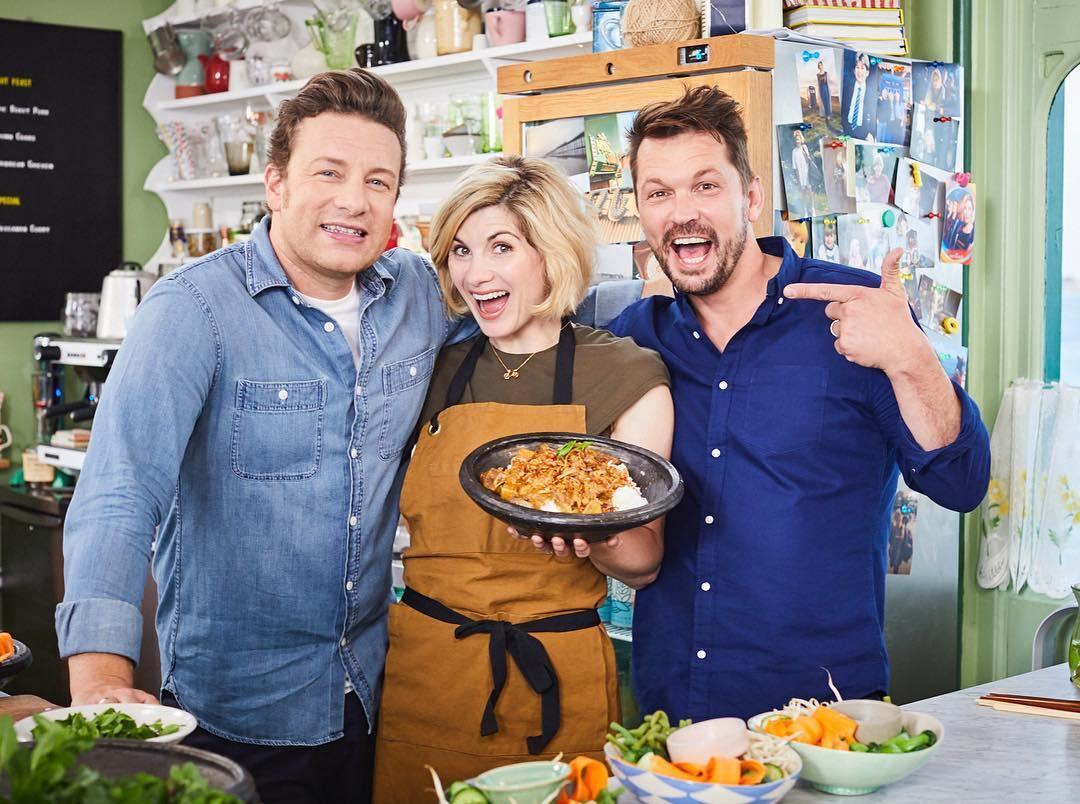 When does Jamie and Jimmy's Friday Night Feast start on Channel 4?

Jamie and Jimmy's Friday Night Feast returns for a sixth series on Friday December 7 at 8pm on Channel 4.

It features chef Jamie Oliver and his friend Jimmy Doherty cooking meals in their end-of-the-pier café in Southend.

The series is comprised of 12 hour long episodes.

You can catch up on any that you miss online with All 4. 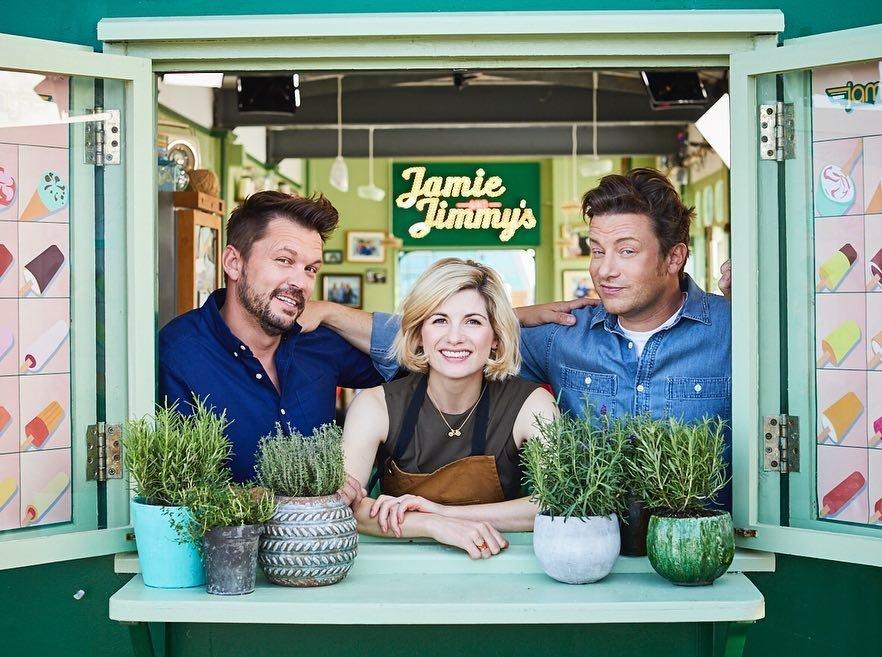 Which stars will appear on the show with Jodie Whittaker?

The first episode will feature Doctor Who star Jodie Whittaker as she assists the boys in making a Thai beef massaman curry and roast pork.

Actor Martin Freeman will appear in the second episode as Jamie and Jimmy help him to overcome his fear of cooking for large groups of people.

Who are Jamie Oliver and Jimmy Doherty?

Jamie Oliver, 43, is a chef and restaurateur from Essex.

He's known for his campaigns to introduce healthy eating in school canteens and tackle childhood obesity.

He has previously appeared on many of his own TV shows including 15 Minute Meals and Great Italian Escape.