But, what will happen next? Here's everything you need to know about the next Avengers film… 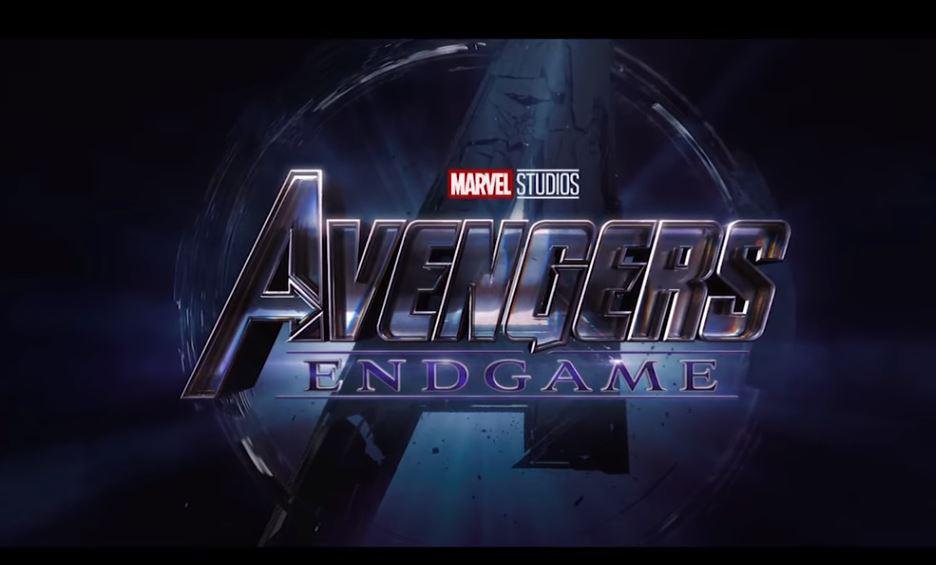 When is Avengers 4 Endgame released in the UK?

Avengers: Endgame will hit the cinemas across the UK on April 26, 2019.

It is the second part of Avengers: Infinity War which was released exactly a year before, on April 26, 2018.

The latest trailer sees Tony Stark bid farewell as he runs out of oxygen while the remaining superheroes try to come out with a game plan.

In an unexpected twist, we see both Ant-man and Black Panther's genius sister Shuri as missing on screens.

However, soon later Ant-man is banging on the Avengers' door, seemingly not missing.

In October 2018, before the title was released, Mark Ruffalo allegedly "gave away" the title of the upcoming film during an appearance on the Jimmy Fallon show.

Ahead of the show airing, Mark tweeted: ‘@JimmyFallon, I trust that you will cut my spoiler slip on the show tonight. That was “off the record” homey. Please don’t get me in trouble with Marvel (Barry) again. DM me back. M.’

During the recording, he "revealed" the title, but it was bleeped out, with a black box censoring his mouth.

After the Russo Brothers then revealed a cryptic image on Twitter to announce they'd wrapped production on Avengers 4, Mark responded in an effort to undermine the two.

What characters will be in Avengers 4?

Despite the massacre at the end of Infinity War, most of the characters are expected to return in Avengers 4.

Ant-Man (Paul Rudd) is also set to return, along with The Wasp (Evangeline Lilly) and Michelle Pfeiffer (the other Wasp).

Our new baddie Thanos (Josh Brolin) will also be back to terrorise.

Hawkeye, played b Jeremy Renner, was notably the only original Avengers member to be absent from Infinity War and is expected to be in Endgame.

What theories are there for the plot of Avengers 4?

The film will follow directly on from Infinity War but will depart even further from the original Marvel comics.

One fan theory was that Avengers 4 might have something to do with the invasion of earth by Skrull aliens, which happens in the comic books.

Speculation of a time-travel plot seems more probable since many characters were killed at the end of Infinity War including Spider-Man, Scarlet Witch and Doctor Strange.

Fans were also wondering whether Adam Warlock from the comics would make an appearance but the Russo brothers have also blasted this theory.