Queen of the South: Fifth season teased by USA Network

Queen of the South will be returning for series five on USA Network, giving fans the final instalment in Teresa Mendoza’s (played by Alice Braga) story. She started off as a poor money changer and now she’s the head of her own drug cartel, making international deals to further increase her profits. But her journey is nearing its end as season five is going to be the last lot of episodes of Queen of the South.

WARNING: This article contains spoilers from Queen of the South.

Fans of Queen of the South haven’t seen the crime drama since season four was released in 2019.

There had been a delay in filming, caused by the pandemic, but the cast and crew were able to get back on track late last year.

However, there isn’t much of the story left to go as season five will be the final series as the network confirmed earlier this year that it had been cancelled.

The wait for some fans though is over as season five will be premiering this week. 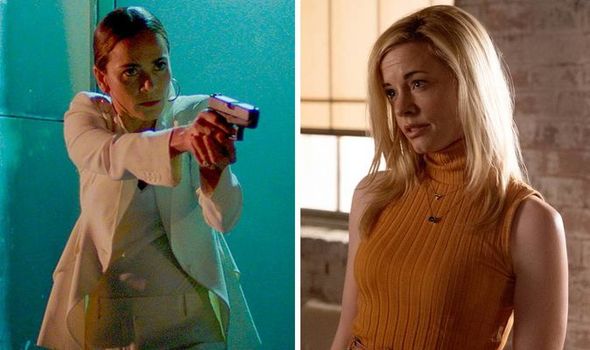 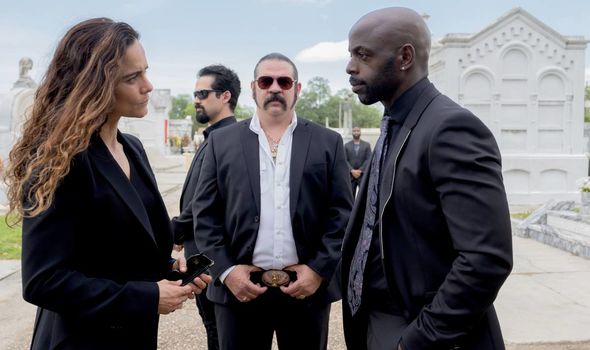 American viewers have got a treat for them in store this week as Queen of the South returns.

This will kick off Teresa’s turbulent story one last time with a new episode being shown every Wednesday for several weeks.

But it is a different story for worldwide fans who won’t have access to USA Network. 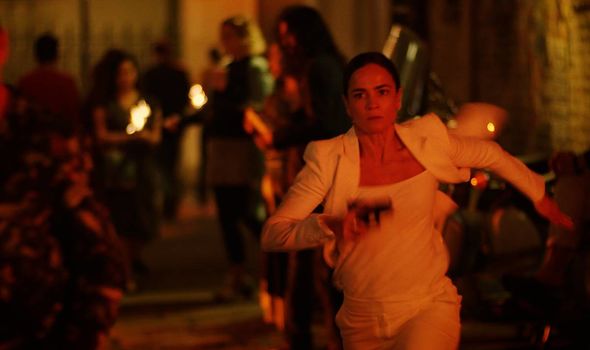 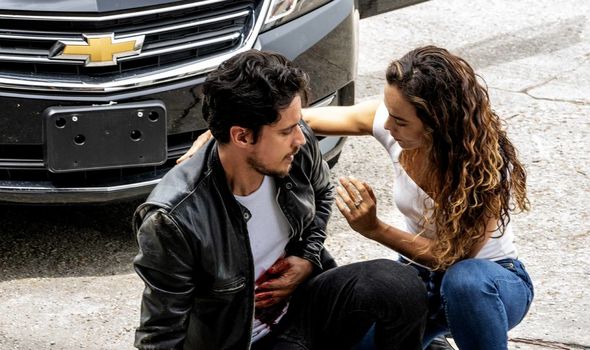 When will Queen of the South season 5 be on Netflix?

While viewers in the States get to enjoy season five, episode one, fans across the world are going to have to wait.

USA Network is only available in American which means so will Queen of the South’s latest episodes.

Instead, fans of the show are going to have to wait again for it to be dropped on Netflix like the previous four seasons.

Going by what’s happened before though, subscribers could be waiting for another year to see series five.

Queen of the South has been typically added about a year after that season first started airing on USA Network.

The same happened for series two and three, while season four was released in June 2020, still a year following the American premiere.

This is predicted to happen once again for series five but there have been talks of bringing the Netflix release date forward.

He explained: “Regarding Netflix and non-US broadcast TV, we have no idea.

“In the first four seasons, we hit Netflix one year after the TV premiere. That would normally put the Netflix premiere in April 2022.

“HOWEVER, we are trying to get it pulled up sooner. This is all we know at the present time.”

So could there be a chance of the fifth and final series arriving on the streaming service sooner than expected?

Queen of the South season 5 will start on Wednesday, April 7, on USA Network.