We’re on the cusp of finale season, but some projects have been canceled or put on hold due to the coronavirus (COVID-19) pandemic. In mid-March 2020, production halted for ABC’s Grey’s Anatomy. Then two weeks later, the medical drama announced the 16th season will end four episodes earlier than expected on Thursday, April 9. But what does this mean for other Shondaland spinoffs? Luckily, it seems the Station 19 Season 3 finale will be released on schedule. 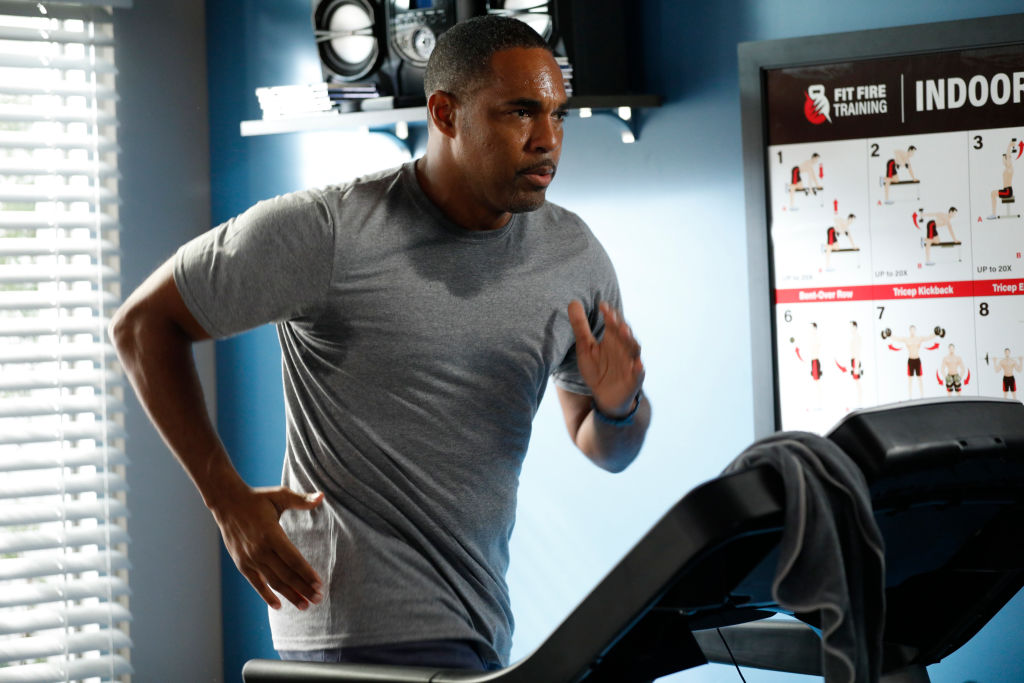 Grey’s Anatomy Season 16 will air its finale on Thursday, April 9, at 9 p.m. EST. The season was originally meant to be 25 episodes long. However, the Shondaland series was unable to resume production. So the season will be 21 episodes total.

Of course, many Station 19 fans were worried the firefighter drama would suffer from the same fate as the flagship series. Right before the production shutdown, producing director and executive producer Paris Barclay said he was still working on the Station 19 Season 3 finale.

“Working on the season finale so can’t join you tonight, but have fun with #Station19!” Barclay tweeted on March 12. But it appears the show’s team was able to complete the project in time. And on March 27, showrunner Krista Vernoff promised fans Station 19 Season 3 will continue as planned.

After sharing her thoughts about the Grey’s Anatomy news, a fan asked Vernoff whether viewers will receive a full season of Station 19. Then Vernoff revealed production for the spinoff already wrapped through the finale.

Now we know the third season of  Station 19 will have a total of 16 episodes. So as of this write-up, there are five new episodes left. Meanwhile, Deadline reported the Station 19 Season 3 finale will air on Thursday, May 14, along with the How to Get Away with Murder series finale. It’s also likely Station 19 will keep its prime 8 p.m. EST time slot for the remainder of the season.

#Station19 is returning for Season 4 AND there’s a new episode tomorrow!? This is the BEST DAY EVER. ?

Clearly, there’s plenty to be excited about if you’re in the Station 19 fandom. The firefighter drama will still receive the complete third season as planned. Meanwhile, fans can also find comfort in the show’s early renewal. On March 11, ABC announced the network will pick up Station 19 for season 4.

“Krista Vernoff is a sharp, superb storyteller and we’re so grateful to her – along with the talented cast and crew – for all they’ve done to make Station 19 thrive this season,” said ABC Entertainment President, Karey Burke, in a statement. “This addictive, rich show is hitting series highs this year for a reason, and we can’t wait to deliver more great stories to our passionate audience.”

For the time being, fans will have to wait and see what ABC plans for the future of Station 19. The series is guaranteed another season. However, the network has yet to announce the release date. But we still have a few weeks left with Station 19 Season 3. So stay tuned. There’s bound to be plenty of drama ahead.