AMERICA’S Got Talent came back on June 1, and some viewers are wondering how the show was filmed.

AGT Season 16 was filmed during the Covid-19 pandemic, which has severely limited what production for similar reality shows can do as far as auditions, performances, a live audience, etc. 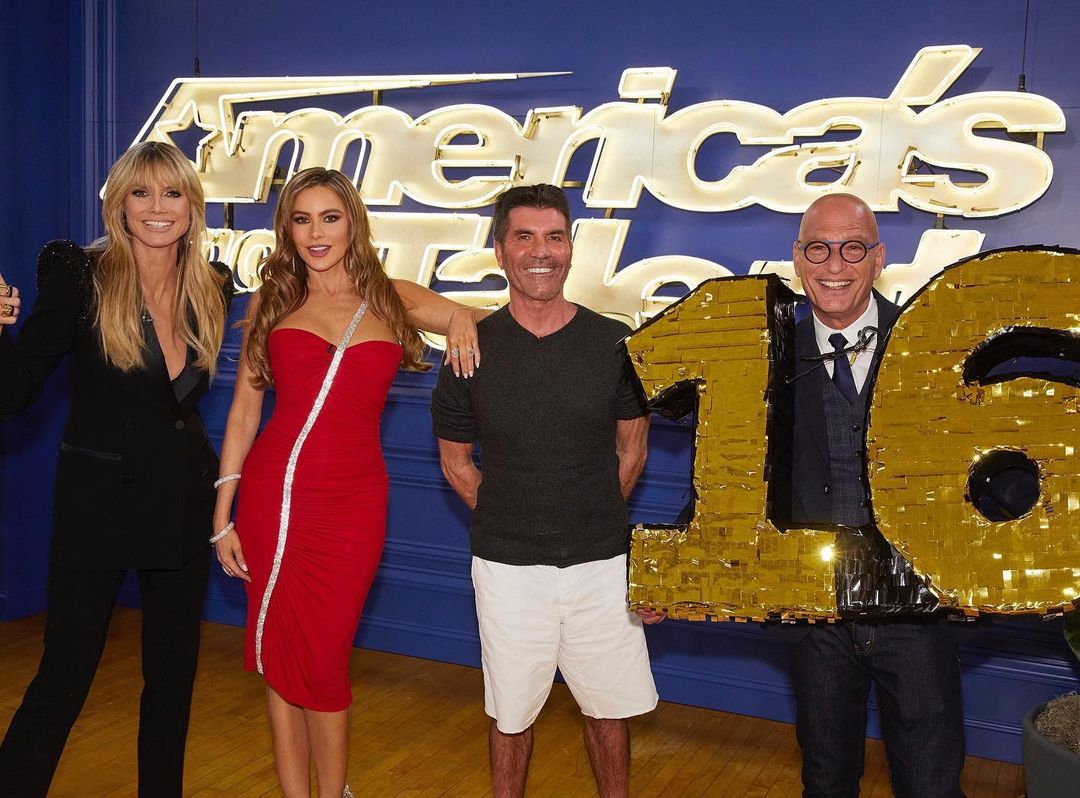 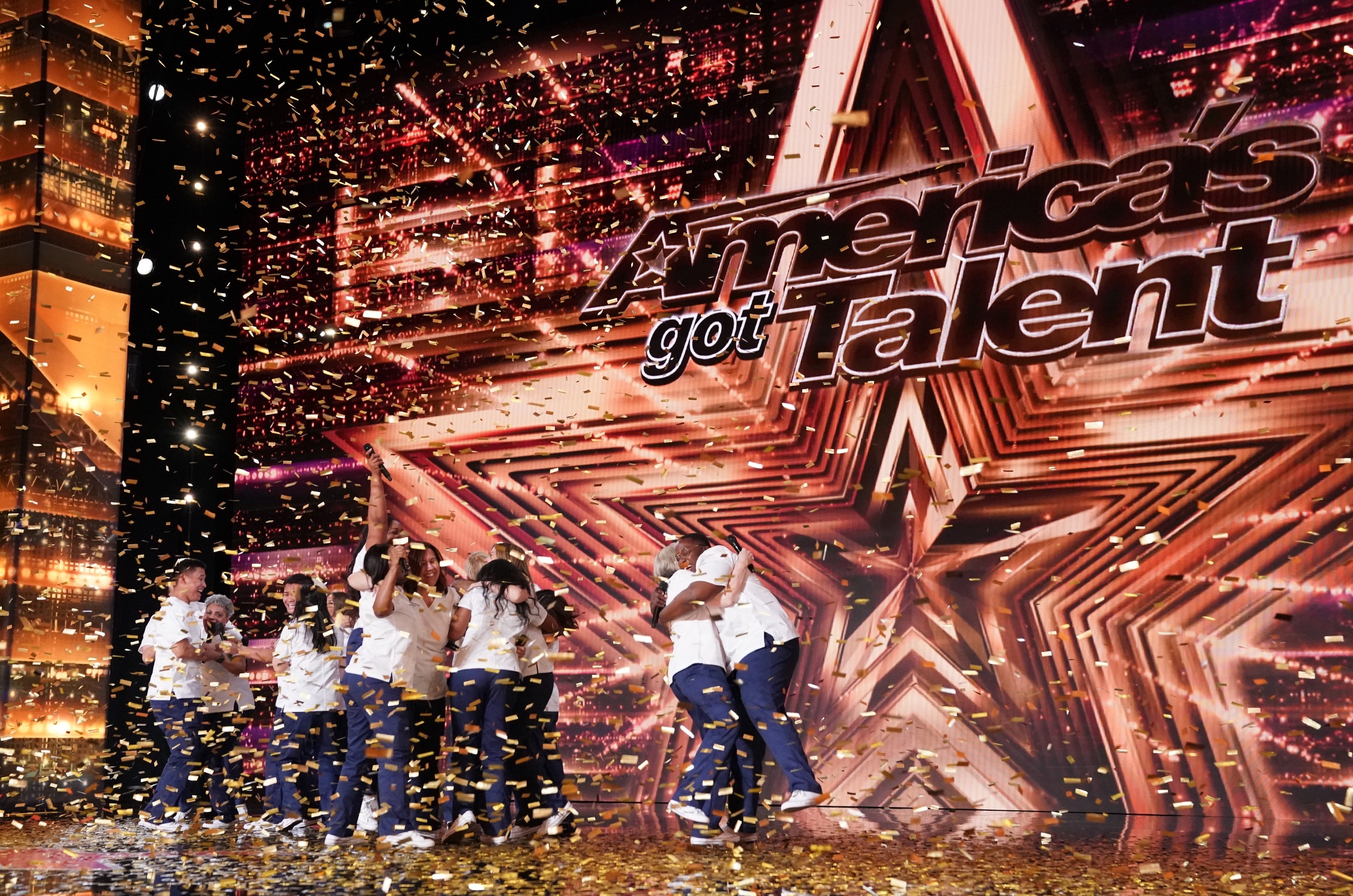 Where is America’s Got Talent filmed in 2021?

Host Terry Crews and judges Simon Cowell, Sofía Vergara, Heidi Klum, and Howie Mandel took the stage for the first episode of the series, and of course, the judges are continuing to do their jobs as the season progresses.

But some audience members may be wondering where the show was filmed with everything going on regarding the coronavirus pandemic.

So far, the show has appeared to feature a mask-less audience at the Pasadena Civic Auditorium in Los Angeles, where the show was filmed in 2021. Reality Titbit reported that the venue has a 3,000-seat capacity. 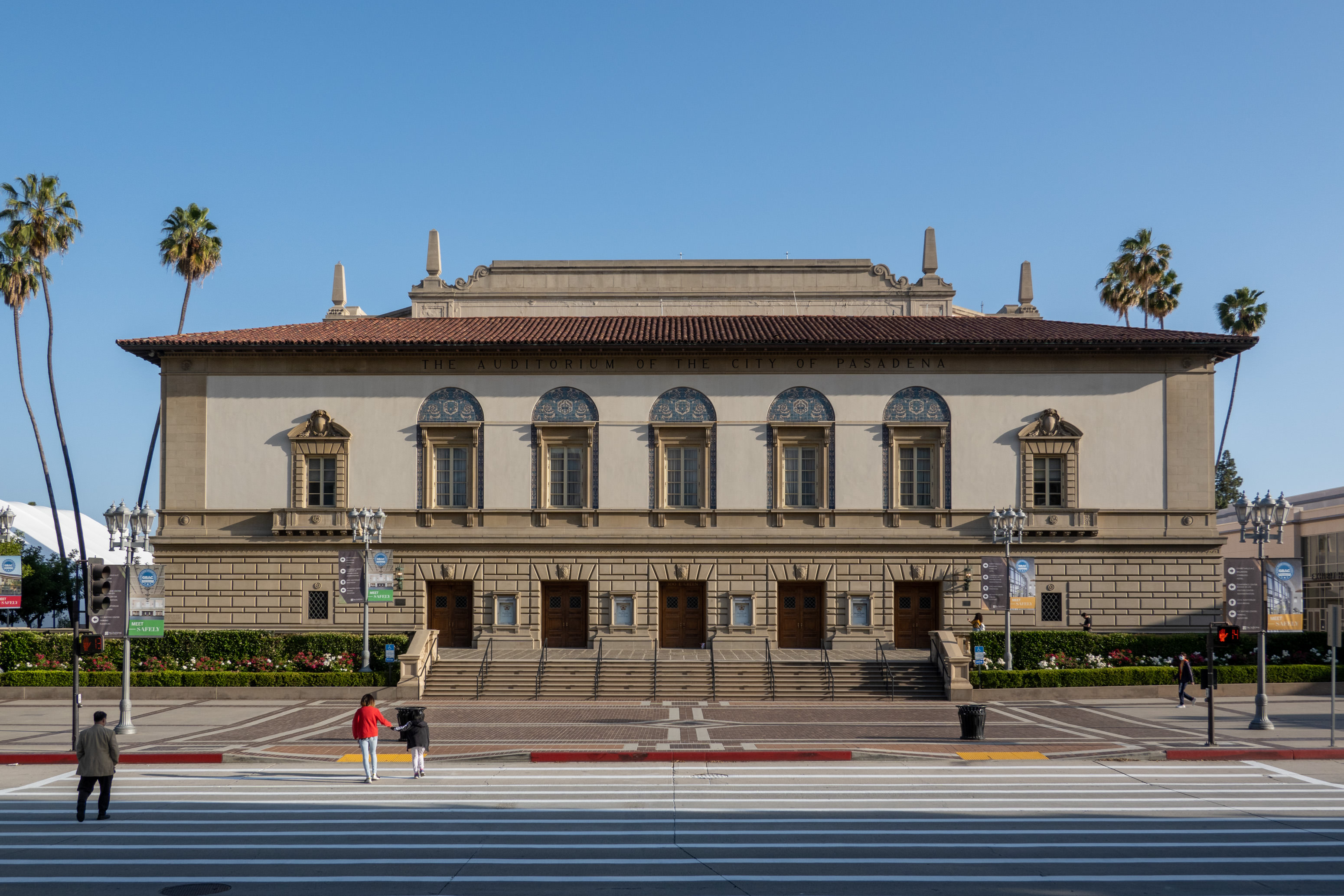 Does America’s Got Talent 2021 have a live audience?

There’s actually a very good explanation for how AGT can seem to have a full house of spectators at the beginning of the season and beyond.

Mask mandates in California for the Covid-19 pandemic remain in place until at least June 15, and the audition rounds of AGT were filmed in March and April of 2021.

So the show found a clever way of appearing to have an audience while still keeping everyone safe.

During the end credits for the show, this statement is listed: “Due to COVID health restrictions, visuals of audience featured in this episode included real and virtual shots, as well as shots from past seasons. The use of these visuals was for creative purposes only and did not impact the outcome of the judging.” 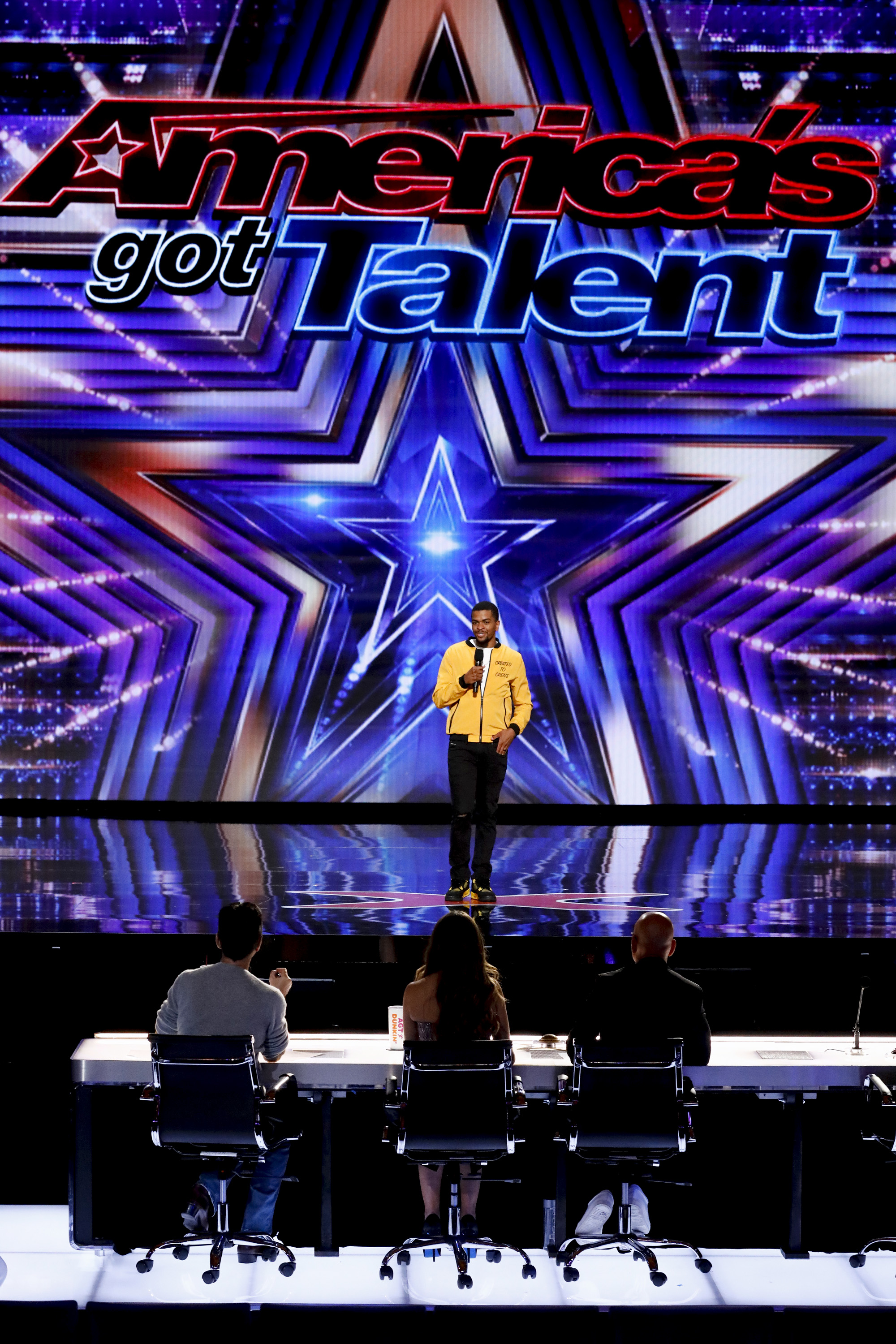 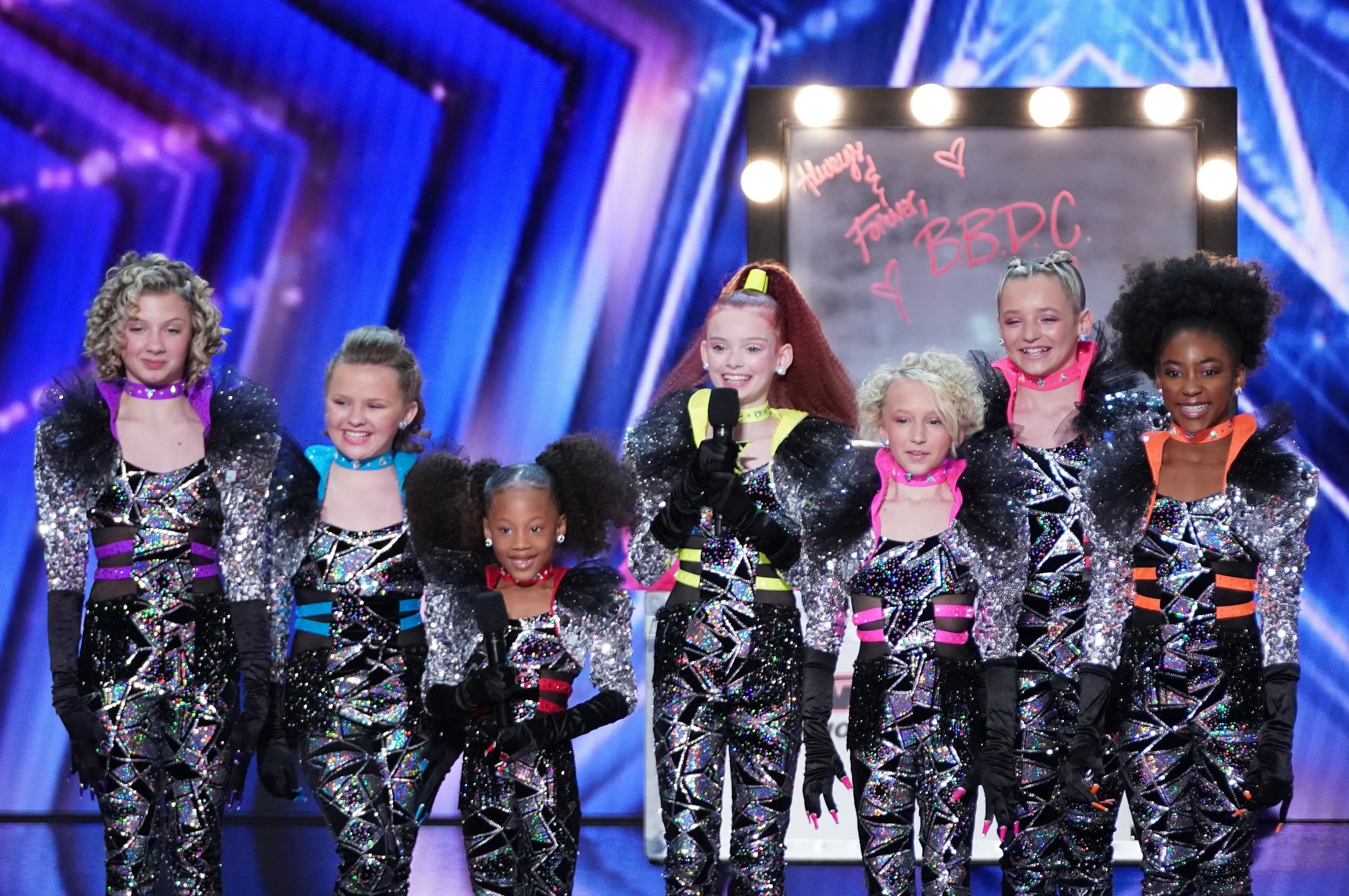 How did AGT film during Covid?

Good Housekeeping got a statement from an America’s Got Talent representative who explained that the audience wasn’t entirely “live.”

“AGT filmed with a limited audience and the producers figured out a hybrid solution that combined a live audience with archival footage to bring the energy of our audience to viewers at home,” it explained.

“The live audience’s sentiment and reactions served as a guide to utilize archival footage of audiences from previous seasons and incorporate it into each episode.”

It also pointed out that production followed safety guidelines, CDC guidance, and state and local orders to pull off filming in the time of Covid-19 while still protecting judges, audience members, and the contestants.

Tina Turner’s Life and Career to Get TV Documentary Treatment

HBO Max Will Be Available to Buy Through YouTube TV