Harrison was replaced by Tayshia Adams and Kaitlyn Bristowe as hosts for the newest season of the Bachelorette. 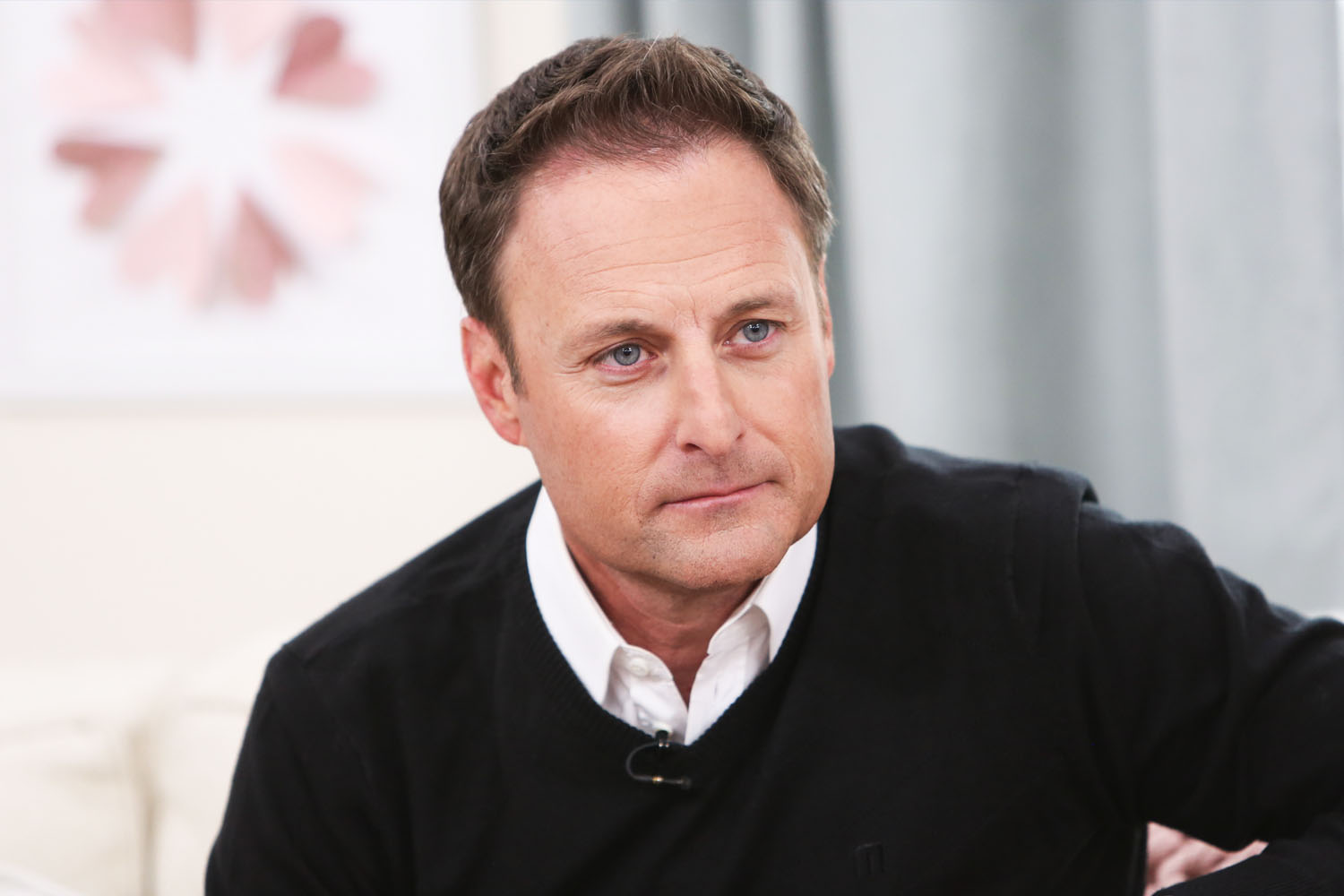 Where is Chris Harrison now?

According to US Weekly, Chris Harrison, 49, has reportedly hired a lawyer to represent him after being fired from the Bachelor franchise.

It is unclear if he plans on taking any legal action.

Harrison reemerged on social media and shared a message of support for Colton Underwood after revealing he is gay on Good Morning America.

He also posted a Mother’s Day tribute to his mother and shared a snap of him and his girlfriend Lauren Zima. 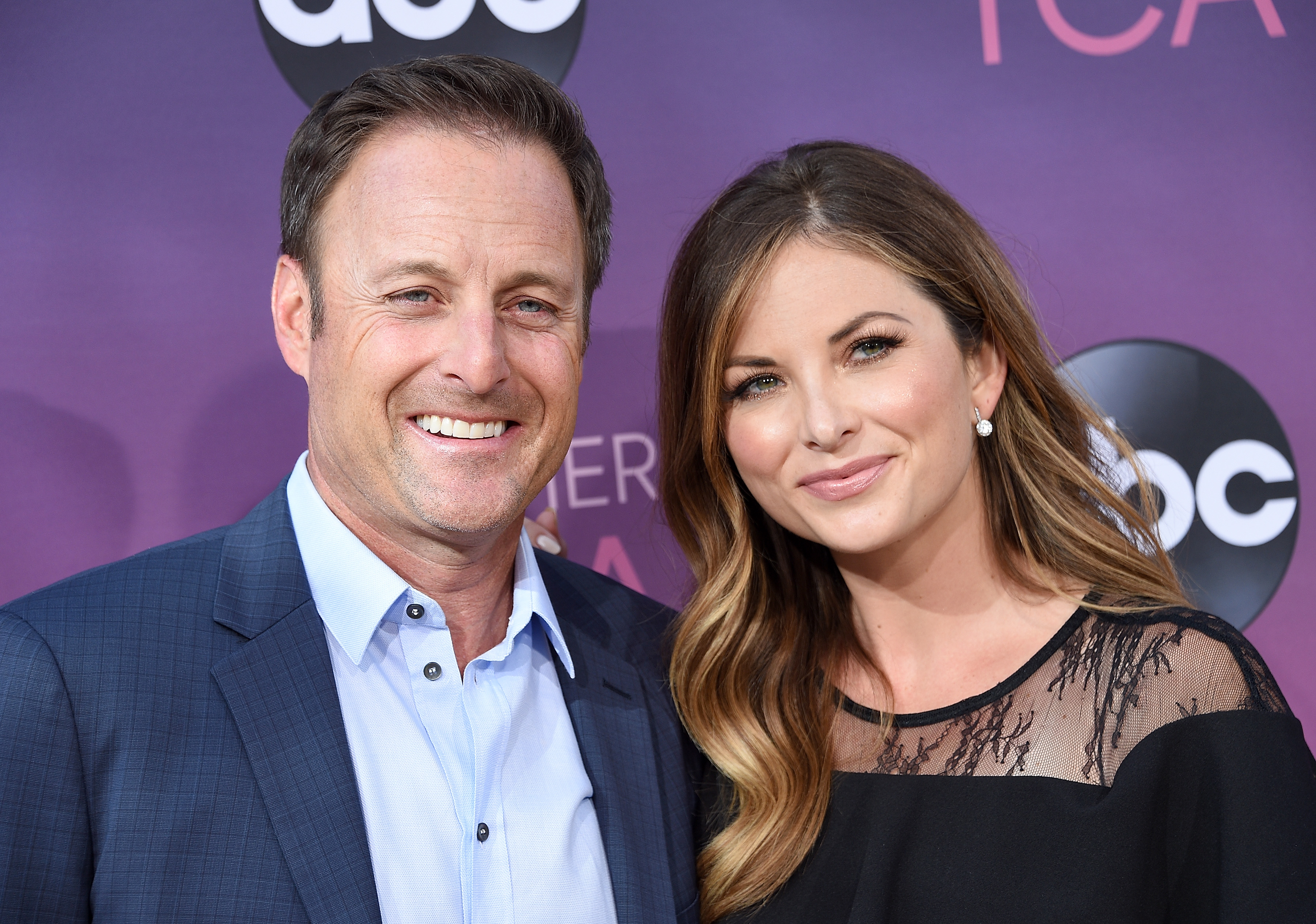 What did Chris Harrison say about returning to the Bachelor?

Despite the racism scandal Harrison was embroiled in, he claimed that he will work to get back into the good graces of Bachelor Nation.

He told Good Morning America: "I plan to be back and I want to be back. And I think this franchise can be an important beacon of change. 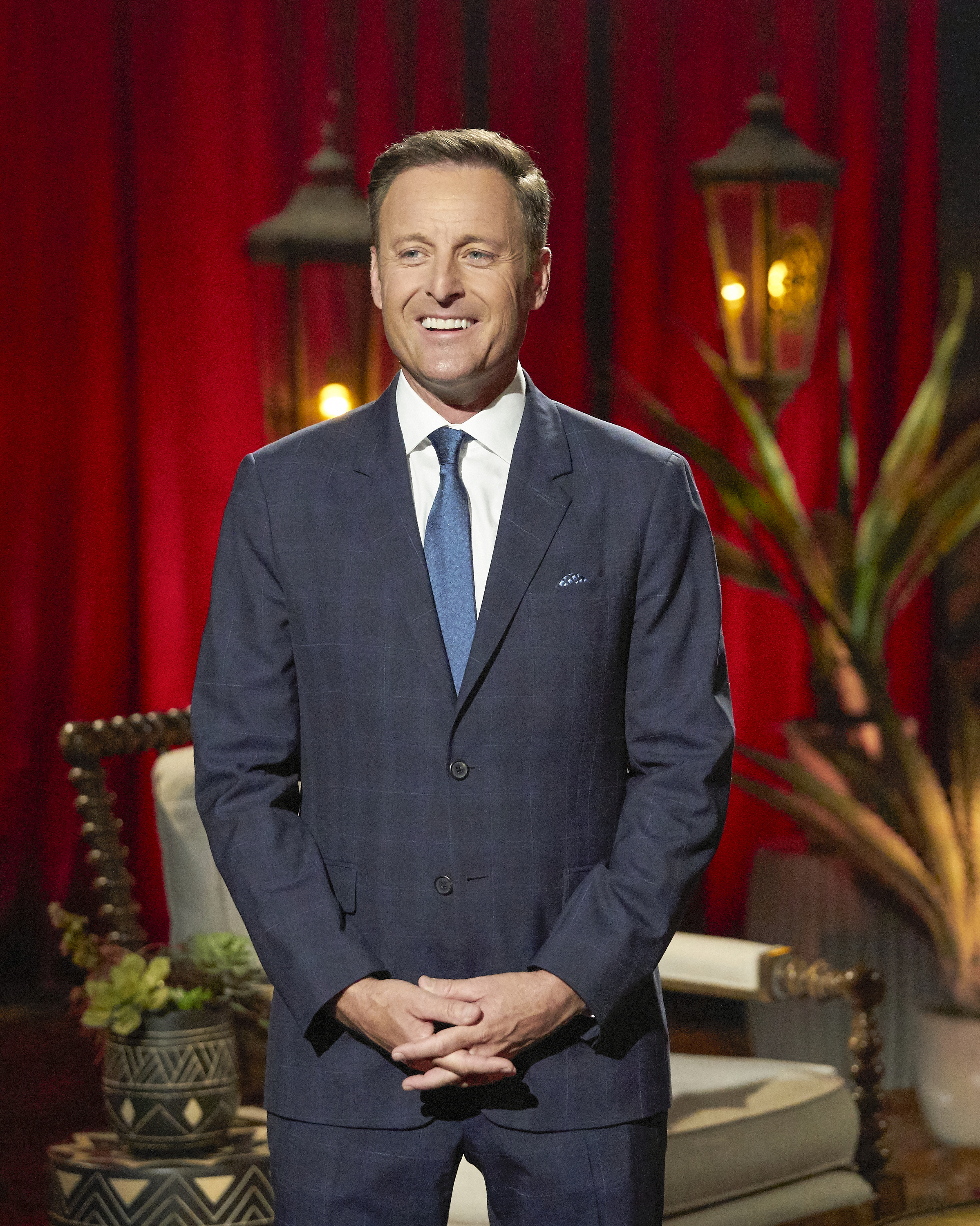 "I know that change is felt, not just by me, but by many others. And we are excited and willing to do the work to show that progress.

"This interview is not the finish line. There is much more work to be done. And I am excited to be a part of that change."

It is unclear when Harrison will make a comeback.

What did ABC say about Chris Harrison's leave?

ABC Entertainment along with Warner Horizon made the announcement that Harrison will not form part of the franchise going forward.

"Chris Harrison will not be hosting the next season of 'The Bachelorette,'" the statement read.

"We support Chris in the work that he is committed to doing.

"In his absence, former Bachelorettes Tayshia Adams and Kaitlyn Bristowe will support the new Bachelorette through the next season.

"As we continue the dialogue around achieving greater equity and inclusion within 'The Bachelor' franchise, we are dedicated to improving the BIPOC representation of our crew, including among the executive producer ranks.

"These are important steps in effecting fundamental change so that our franchise is a celebration of love that is reflective of our world," the statement concluded.

Riverdale Premiere Recap: A Prom Bombshell — Plus, KJ Apa on Archie's Future With Veronica (and Betty)