MARRIED At First Sight Australia's Billy Vincent is unrecognisable after transforming his image after the show.

Following his disastrous wedding to Susie Bradley, the bulked-up Aussie hunk has been showing off his muscles after getting ripped. 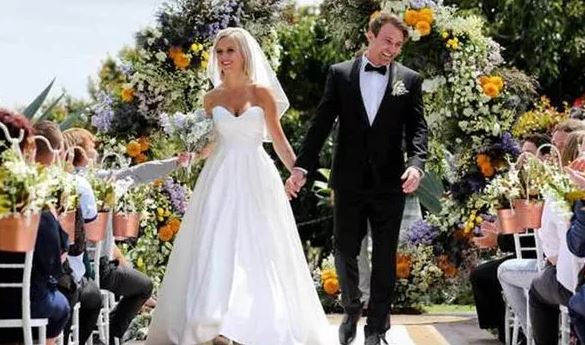 Where is Married At First Sight Australia's Billy Vincent now?

Billy actually filmed season 6 of MAFS back in 2018 and his life has changed a lot since then.

He is now an Instagram influencer and spends his time selling products to his 50k followers.

He is also a personal trainer and model and his social media is full of topless photos and professionals snaps. 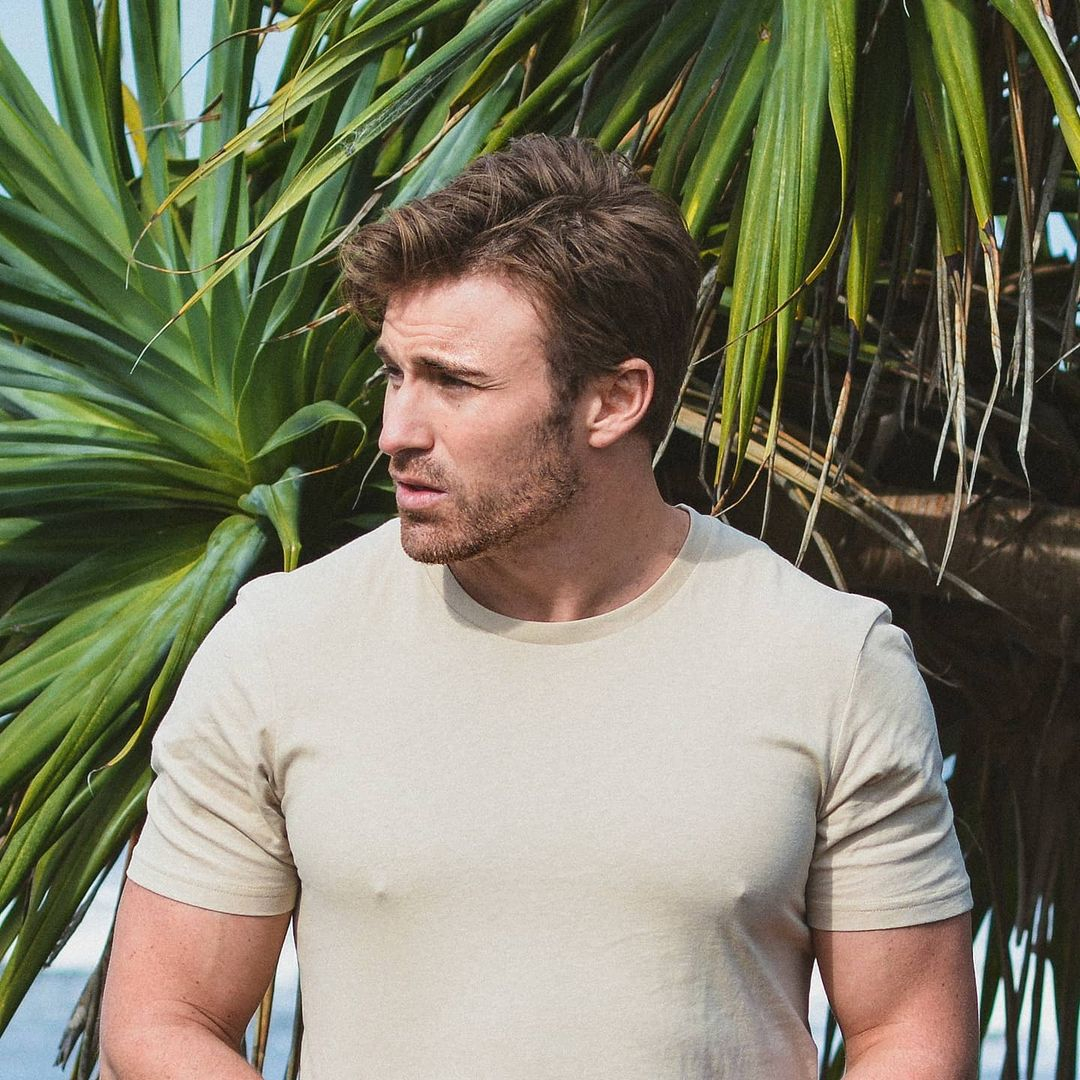 What happened with him and Suzie Bradley?

Susie and Billy didn’t make it to the end of the show.

Things got very tense when they parted ways during their last commitment ceremony.

It came after Billy walked out on Susie while he was staying in her home, and went on to accuse her of treating him badly. 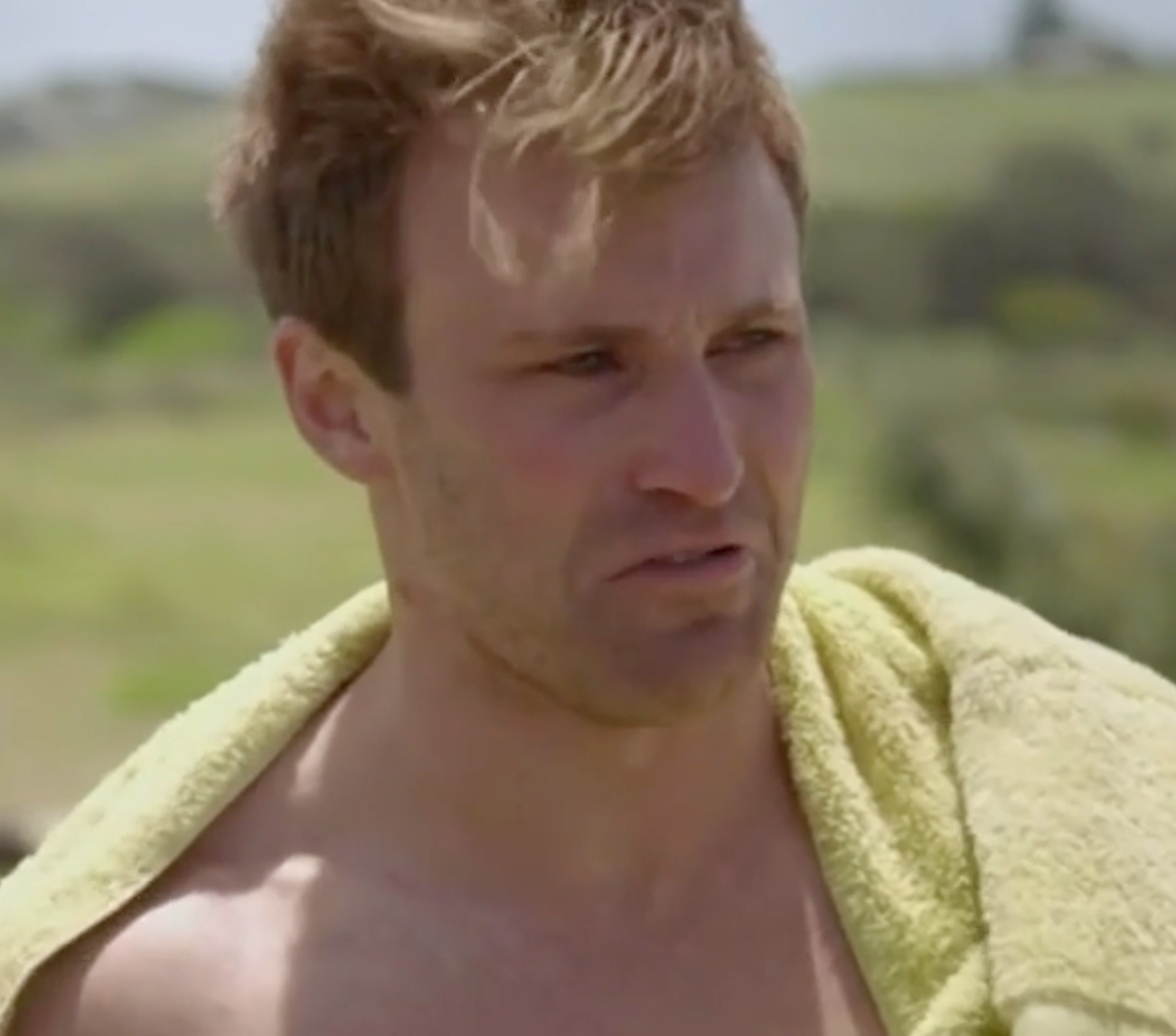 In shocking scenes that made viewers worry for his mental health he said: “I don't mean to be spiteful or anything, but this experience has been one of the worst of my life.”

He then described her as a “rude, obnoxious, nasty, woman.”

Billy said taking part in the social experiment was the worst experience of his life after Susie "bullied and ridiculed" him during their two-week marriage. 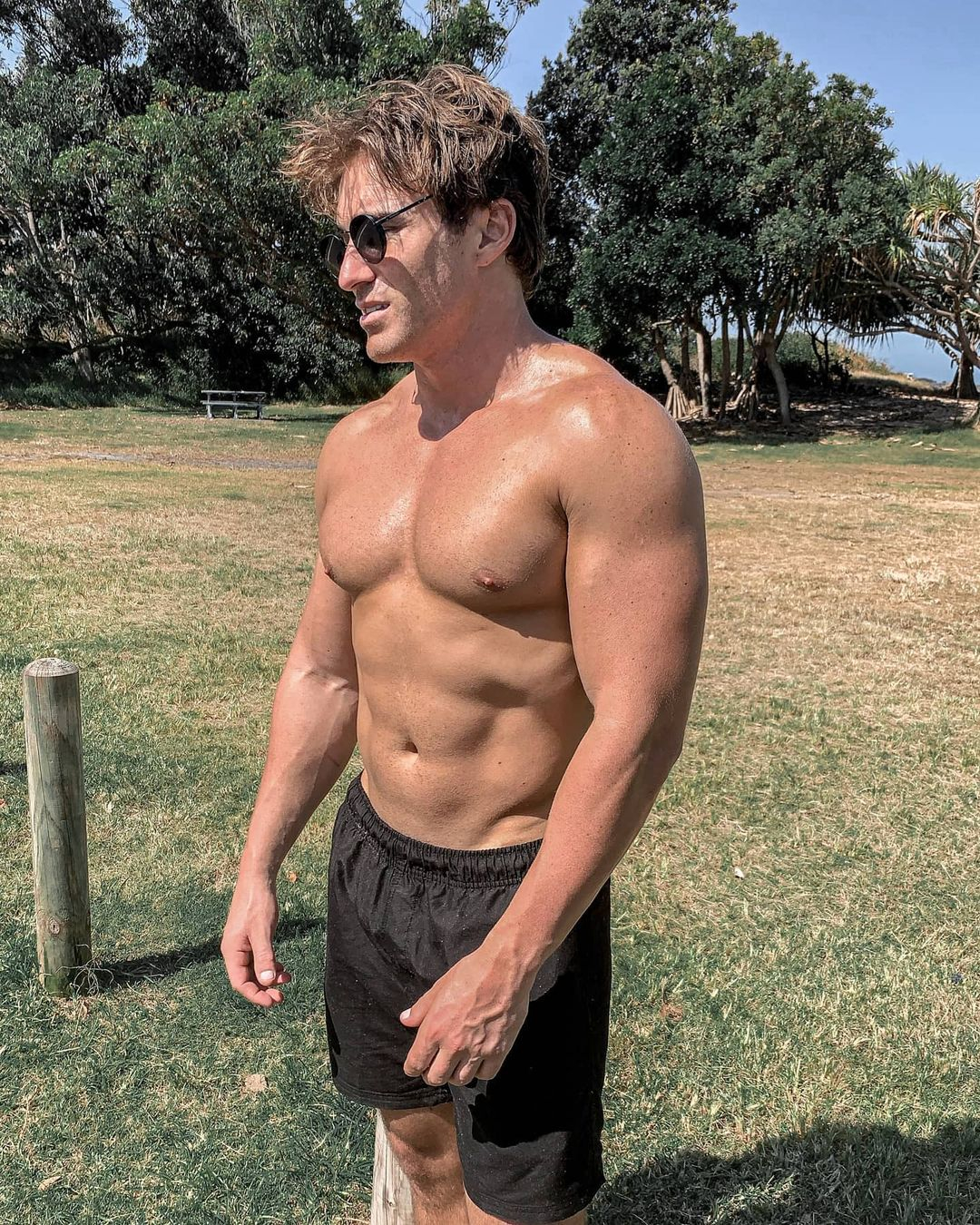 What is his recent transformation?

Since the cameras stopped rolling back in 2018 Billy has overhauled his look.

He has clearly been hitting the gym as he has bulked up big time and has rippling muscles.

Billy has also grown facial hair and styled his hair differently as he tries to move on from marrying the show's "most hated bride".

Fans have been heaping praise on the Aussie hunk – who lives in Byron Bay – after seeing him struggle in the experiment when his match turned out to be totally wrong for him.

How can I watch Married At First Sight?

You can catch it Monday to Friday at 7.30pm.

You can catch up with past episodes now on All 4.

The Masked Singer: New Clues About Squiggly Monster, Broccoli and More — Plus, Could Serpent Be [Spoiler]?

RHOA Recap: Triple Date Derails When Kenya and Marc Go At It, Cynthia Gets Engaged