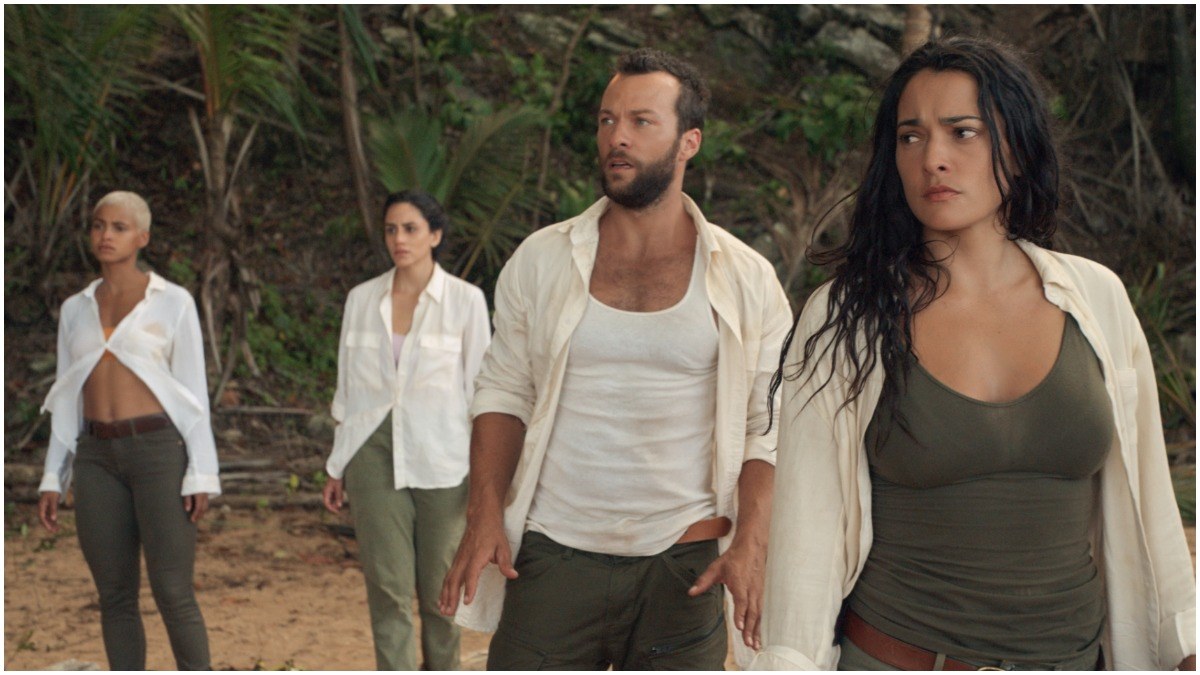 The new series The I-Land premiered this week with underwhelming critical success despite its intriguing (yet familiar) concept.

The show involves 10 strangers waking up on an island with complete amnesia about who they are and how they arrived there. And as they solve their reasons for being there, strange things begin to happen.

Despite what critics or audiences may think of the show, the setting itself is lush and gorgeous. But where did they film the entire series? Here is everything to know about The I-Land filming locations and where Netflix viewers might’ve seen the location before.

Where is the I-Land set and where was it filmed?

The I-Land on Netflix boasts some beautiful scenery that would make it worth a watch for anyone seeking paradise. But where is it set?

Express UK explains that if one watches the series there is much more to the setting than meets the eye. Someone is watching in an area filled with technology, which means the issues these people are facing are most likely not real but a very calculated attempt to make the island seem real so that they can monitor their responses to several different traumatic situations and stimuli. Much like its counterpart on Lost, the island appears to be a living entity with thoughts and a magic all its own.

Knowing the power of this unique setting, viewers must ask, where were all these breathtaking scenes filmed? Upon streaming the show, it is clear that the location of this series would absolutely be worth visiting. Express UK writes that it was filmed in the beyond beautiful, and incredibly preserved the Dominican Republic, specifically San Pedro De Macoris, Las Terrenas and Samaná.

Shockingly, all of the incredible footage that shaped up to make the setting only took 3 months to film, with only a few of the more detailed scenes being shot in the studio rather than in the glorious outdoor setting.

If you think the scenery looked familiar you’re probably right. Everyone’s favorite dinosaur flick, Jurassic Park was also set there. If dinosaurs aren’t your thing, maybe sharks are. The cult hit 47 Meters Down was also shot in the Dominican Republic.

While the series might leave something to be desired, the location is undoubtedly desirable and elevates the look of the show. At the very least, it makes one want to vacation to the country sometime soon.