THE disappearance of David Spencer and Patrick Warren has baffled criminologists for over a decade.

No one has ever been charged with the double disappearance and murder, but a new documentary show, In the Footsteps of Killers, will take a look back at the case…

Who are the main suspects in the David Spencer and Patrick Warren case? 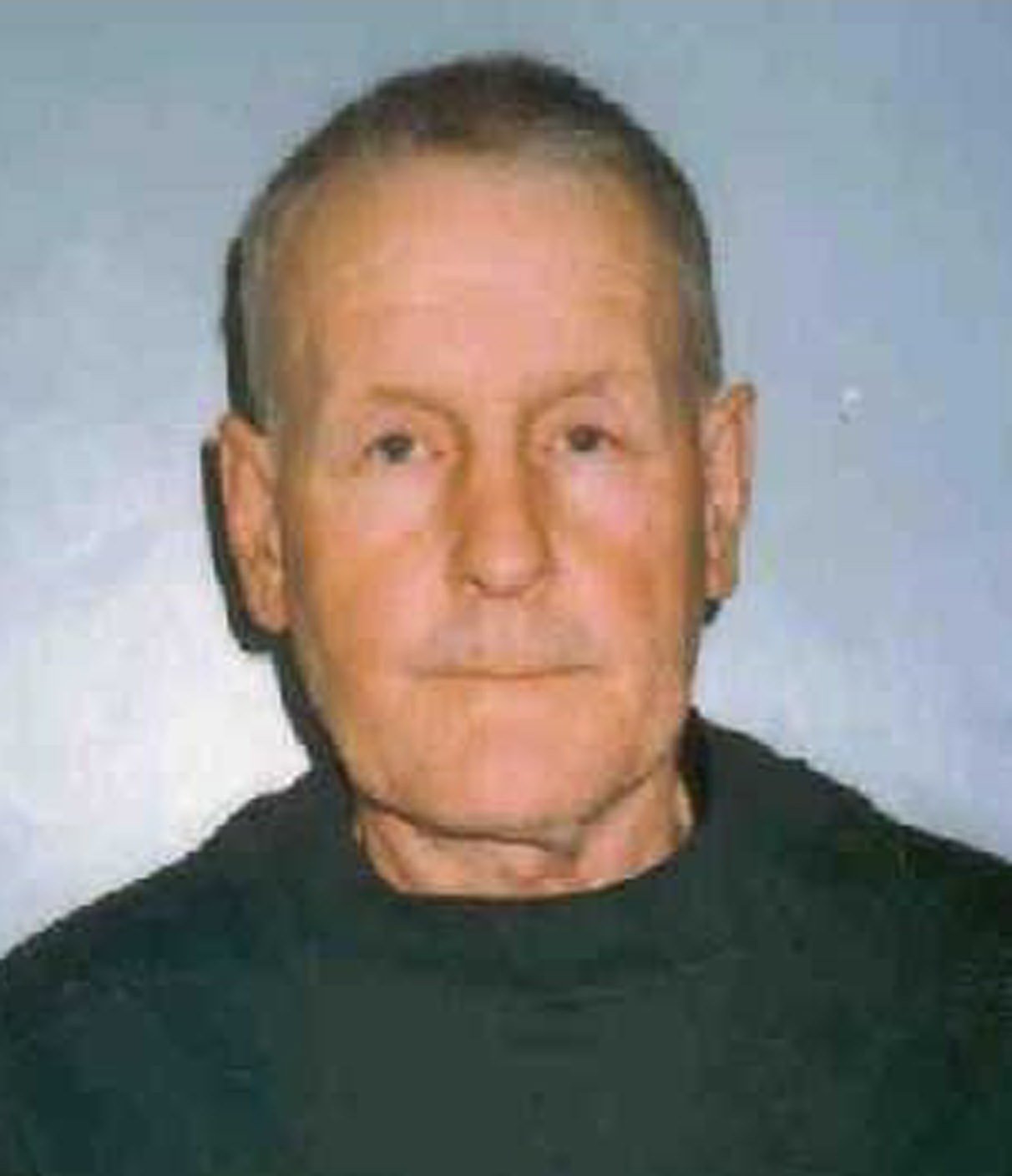 Convicted rapist and murderer Brian Field was interviewed by cops in connection with the boys' disappearance when the case was reviewed in 2006.

Land he was used as a dumping ground at Old Damson Lane in Solihull was dug up by officers.

He was questioned by detectives but nothing could tie him to the crime.

One of the lead officers on the review, Det Ch Insp Mick Treble, said: "He had a van, he was in the area at the time, but there was nothing tangible to tie him to the boys, 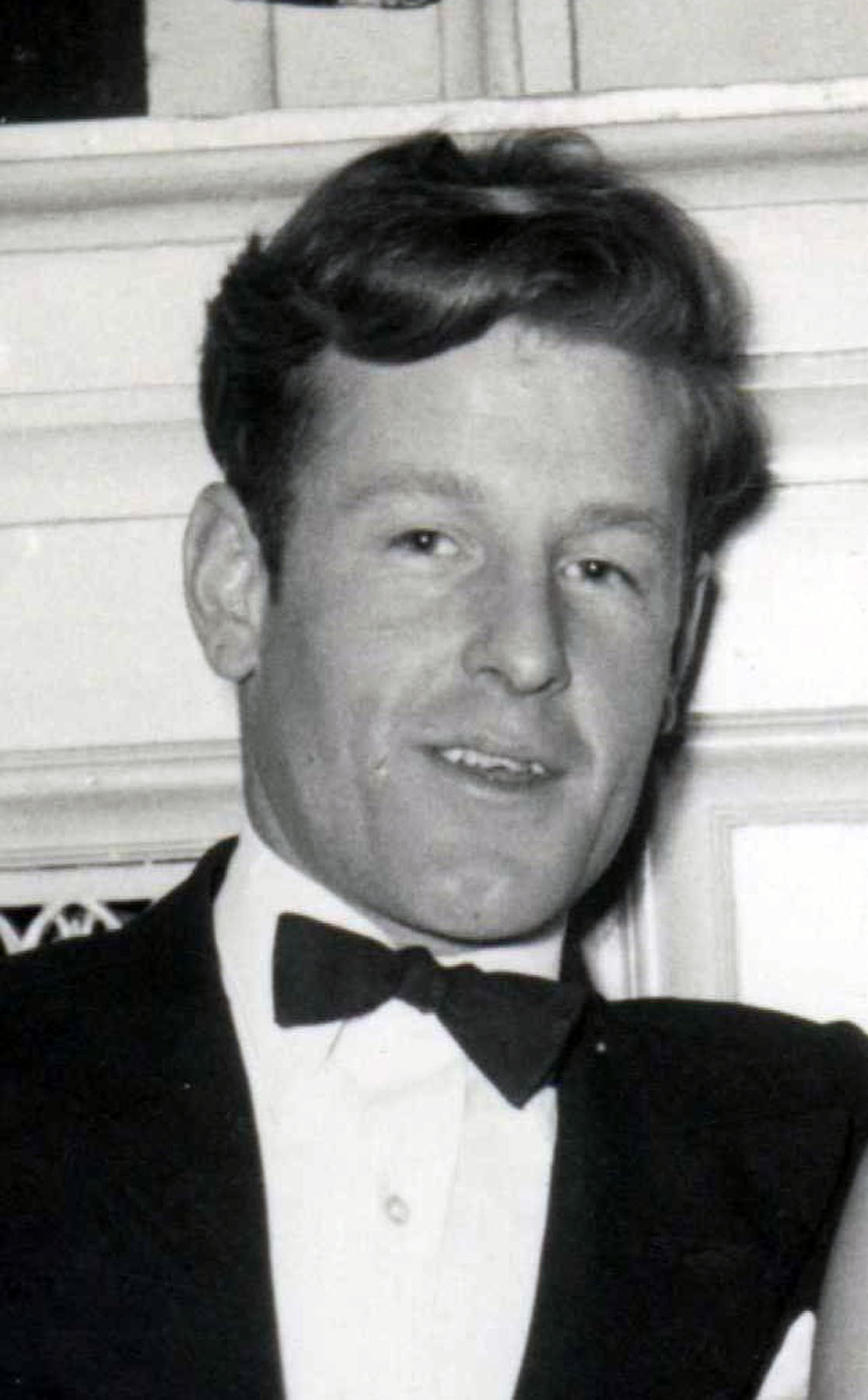 "He had nothing to lose. We said, 'give the parents some closure and tell us what happened'.

"But it was a vehement denial. He said there was nothing he could help with."

Field became a suspect in 2006 due to his numerous crimes against children.

In the past Field had been fined for gross indecency in 1969 as well as serving a two-year sentence for the attempted abduction and indecent assault of a 14-year-old boy in Aberdeen. 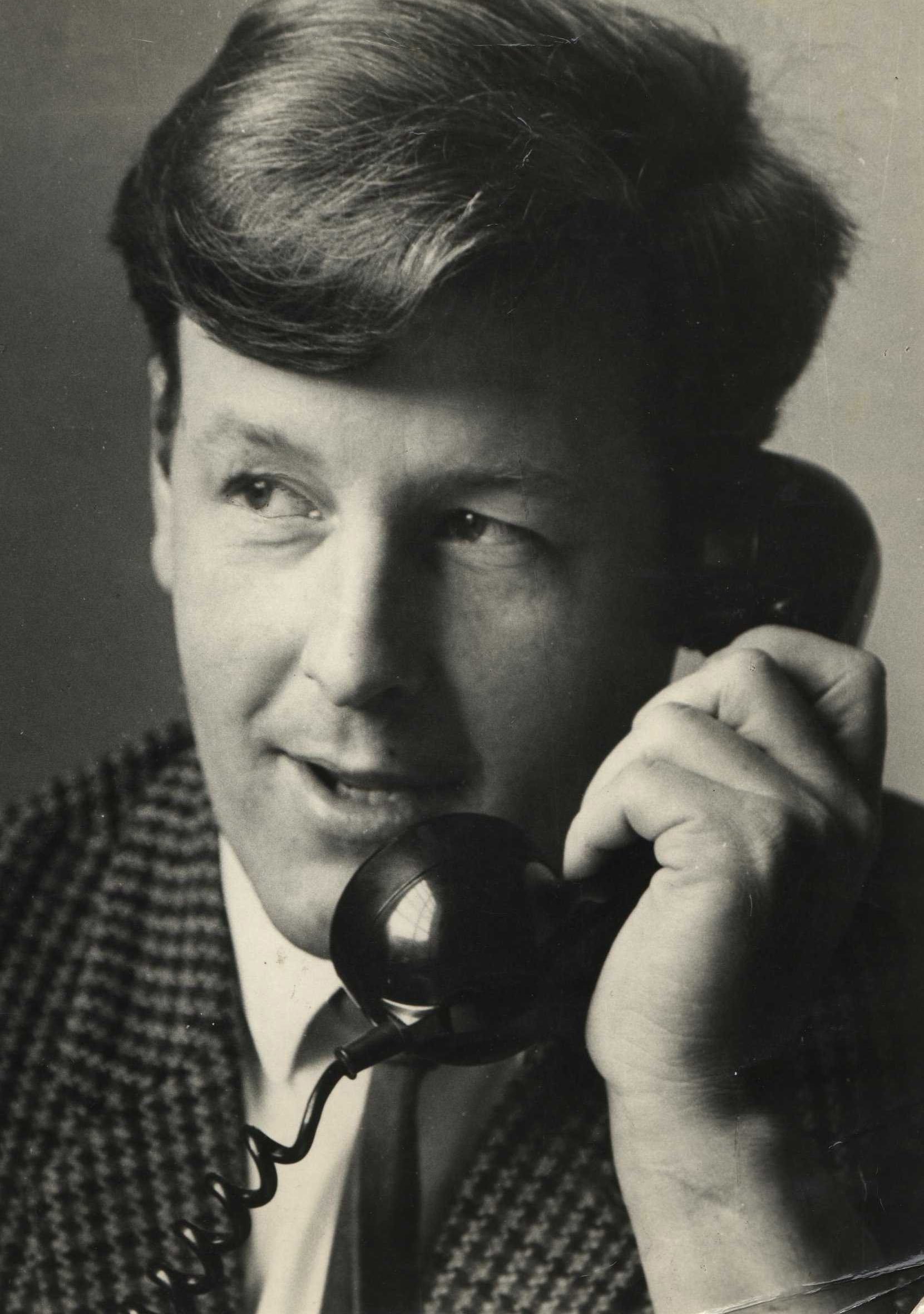 He had also served two sentences in the 1980s of four years each for two counts of unlawful sex with underage boys and falsely imprisoning two teenage boys.

Field denied any involvement in the boys’ disappearance and police said he was just one line of enquiry in their investigation.

Field was jailed for life in 2001 for the rape and murder of 14-year-old Surrey schoolboy Roy Tutill, killed in 1968. 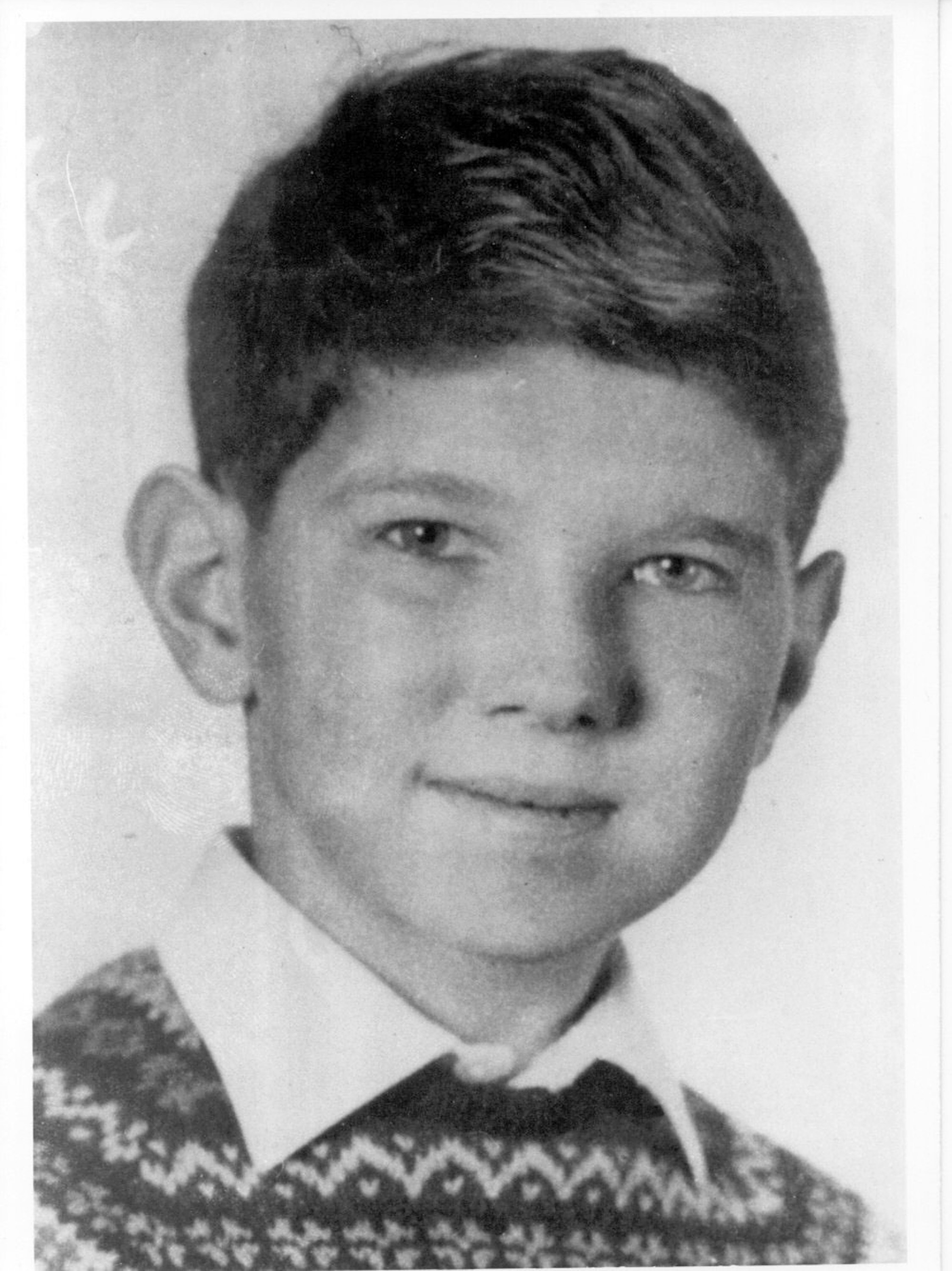 During his trial Field, then 65, pleaded guilty to murder but not sexual assault.

Field’s present whereabouts are not known.

What happened to David Spencer and Patrick Warren?

The disturbing case has now become known as the Milk Carton Kids after after police printed pleas for information on milk containers.

The two schoolboy were playing in Chelmsley Wood, Birmingham, when they vanished.

They said they intended to go and visit one of Patrick’s brothers. 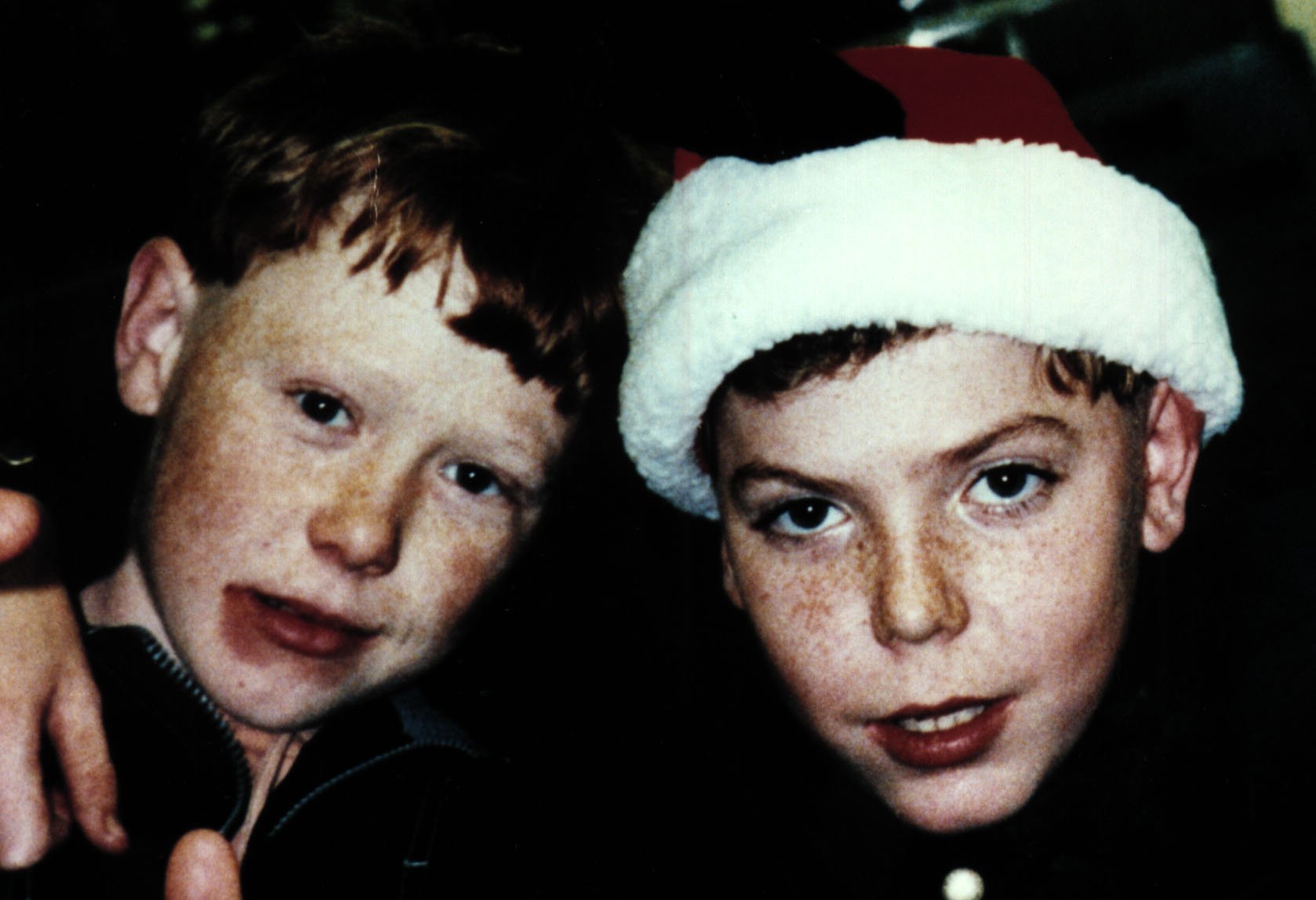 Patrick was riding his brand-new Apollo bicycle, which had been a Christmas present, while David was on foot.

They were reported missing the next day.

Patrick’s red Apollo bicycle was later discovered in the bin area at the back of the petrol station. 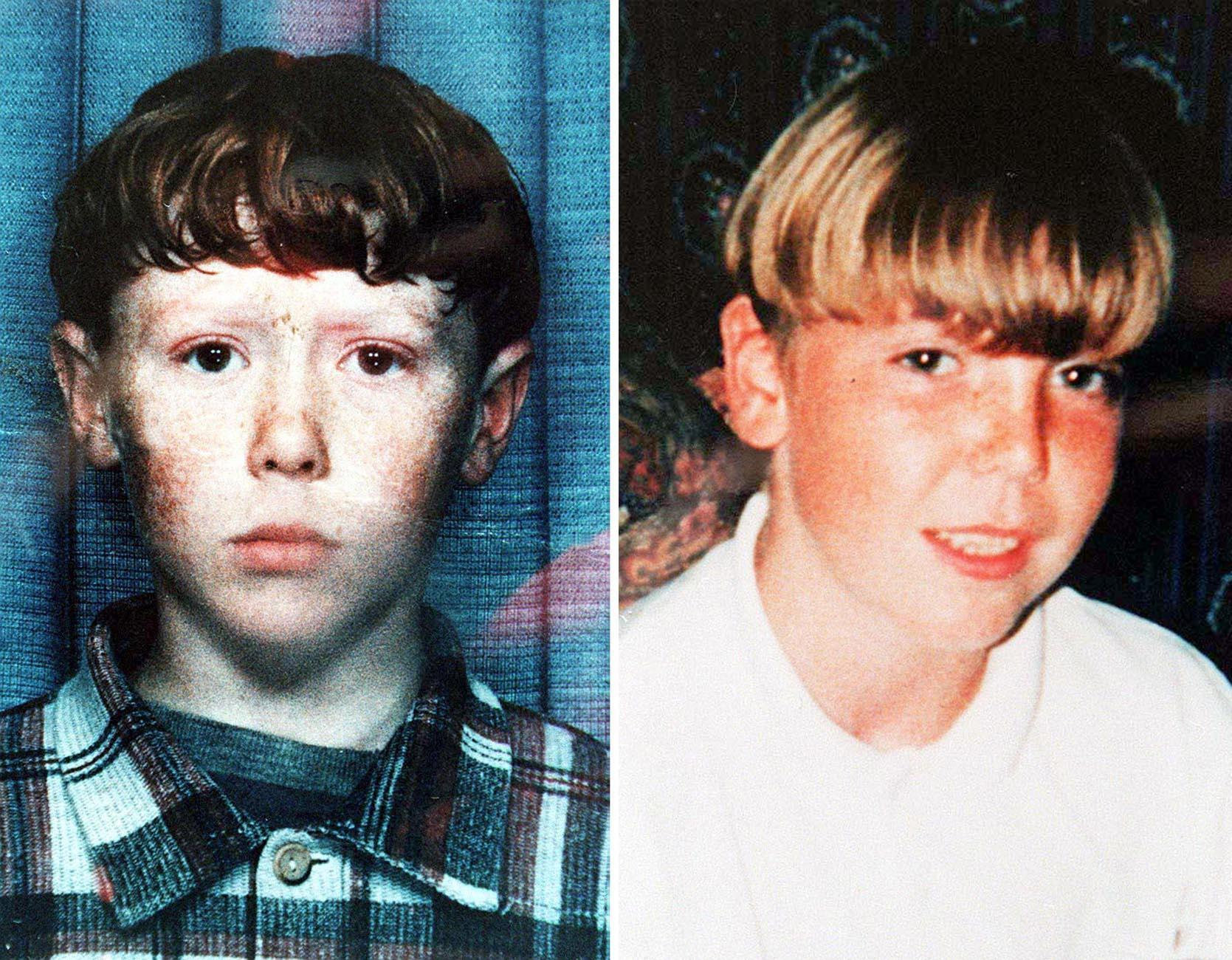 Despite two major police investigations being launched into the boys' disappearance, their bodies have never been found.

David’s brother, Lee O’Toole, who was nine when his brother disappeared, made a public appeal in 2016 for more information.

He said: “I’ve come to terms with the fact David is dead but I wake every night wondering what happened to him and how he died,

“I just want to find him so he can be laid to rest and we can have somewhere to go and visit him.”

DCI Caroline Marsh, from the homicide team at West Midlands police has said that they will not close the case.

She said: “I do believe that the boys are deceased and something very serious must have happened to them,”

“If the boys were murdered someone knows who is responsible for that and I appeal to anyone with information to come forward.”

She added: “Our thoughts are with the families as the 20th anniversary approaches, and we continue to support them through our family liaison officers. Until we find out what happened to David and Patrick, this investigation will never close.”