CORONATION Street Adam’s Barlow has framed Gary Windass as his attacker to protect Peter Barlow from ending up behind bars.

But who really attacked Adam? Here’s the lowdown on the possible culprits from Simon Barlow to Carla Connor… 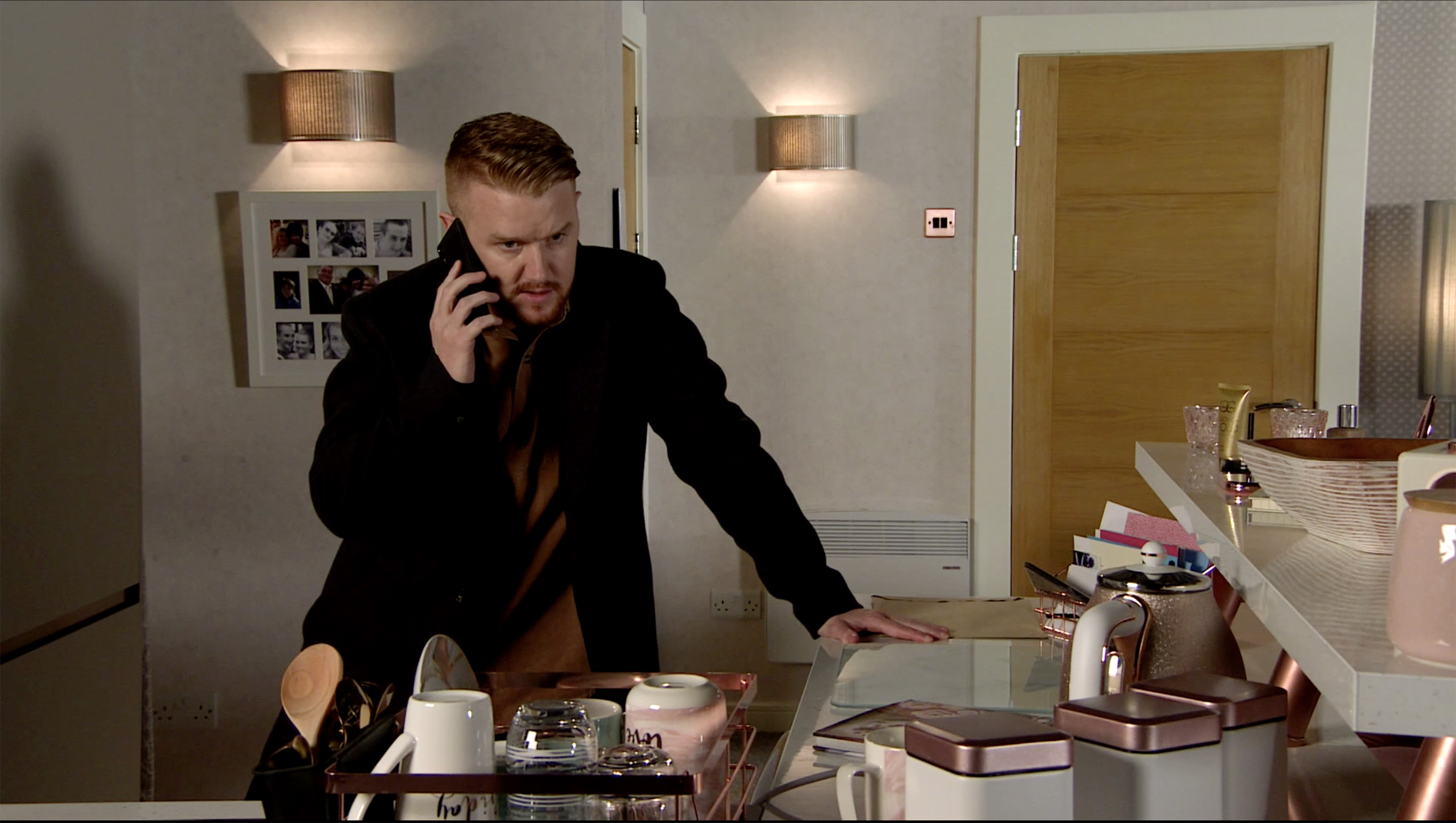 Why has Adam framed Gary for the attack?

Adam grew convinced that alcoholic Peter was behind the attack after remembering that the attacker reeked of whiskey.

But viewers watched Adam change his mind when he realised Peter was dying from liver failure after an alcoholic relapse, telling the police that Gary had attacked him instead. 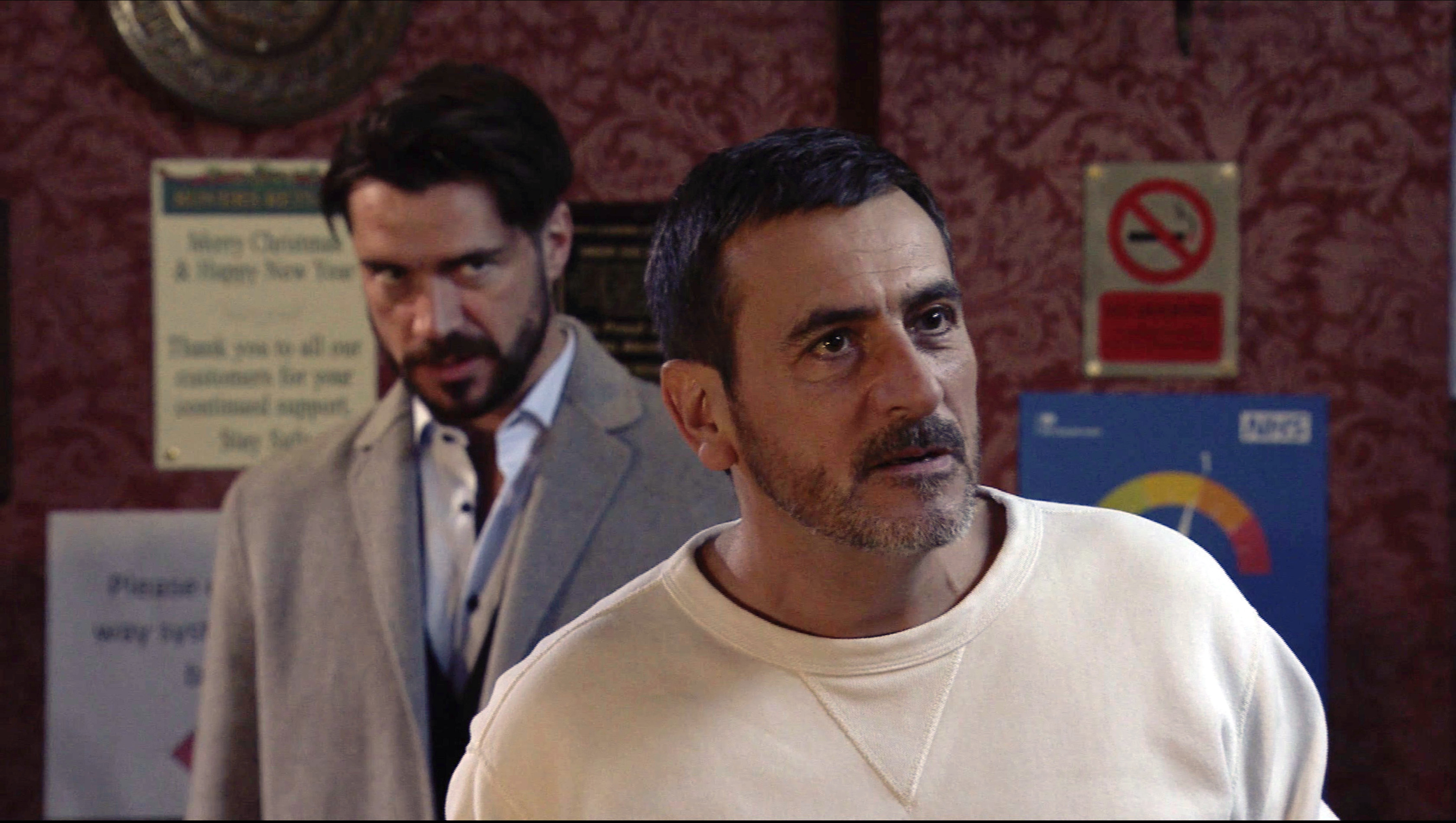 Who attacked Adam in Corrie?

Adam might have framed Gary for the attack, but viewers will of course know that he has a long list of enemies who could potentially be responsible for the beating. 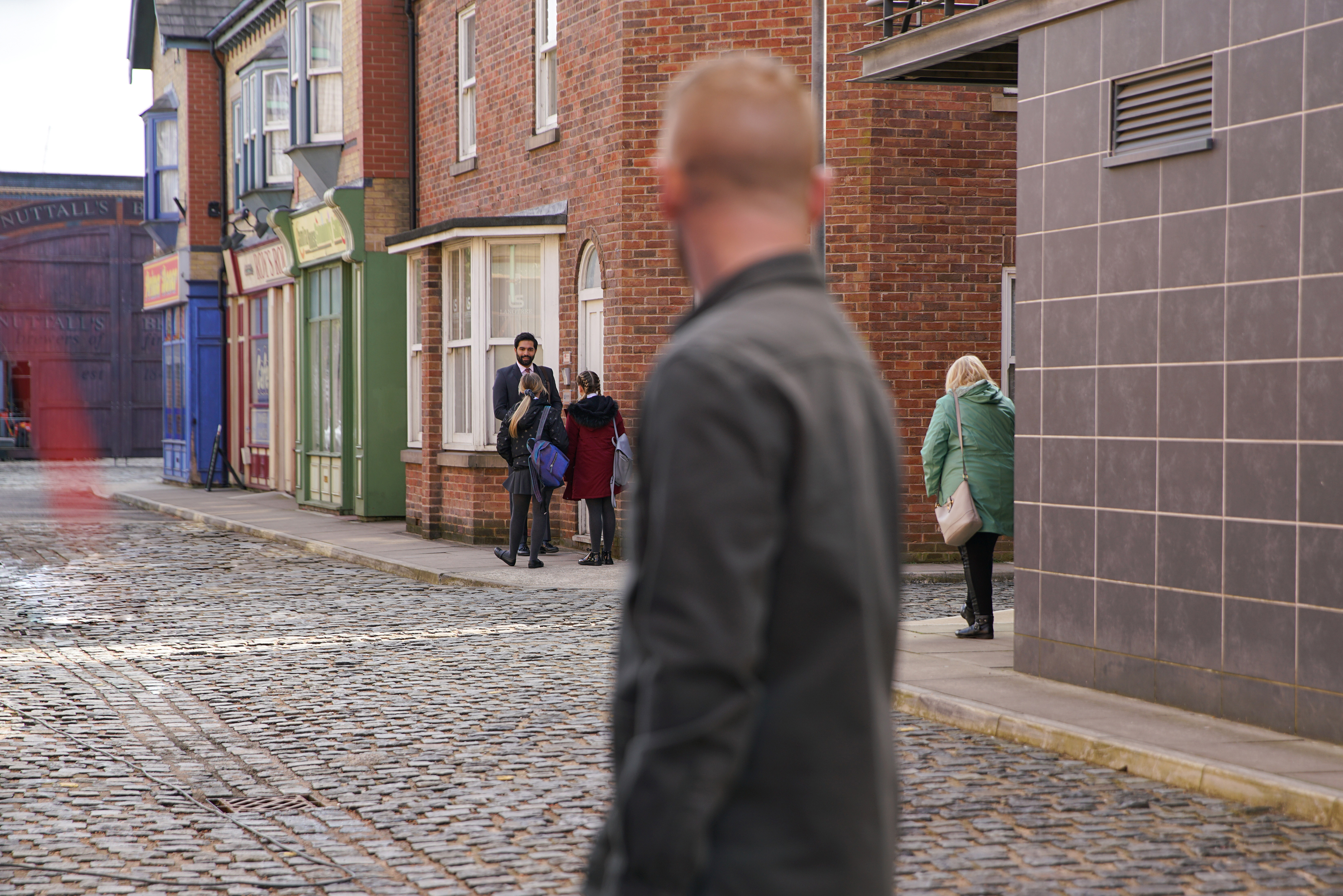 Gary could of course have been the one to attack Adam in the hope of keeping him quiet about Rick Neelan’s death.

Viewers know that Adam has been taunting Gary about Rick’s death for months in the soap after growing suspicious of his loyalty to Rick’s daughter Kelly.

In the aftermath of Adam’s attack, Gary arrived home in the early hours of the morning and frantically washed his hands at the kitchen sink, begging Maria to give him a false alibi for the night.

One fan tweeted: "Somehow I think Gary had something to do with it . Peter is too obvious and they showed him that passed out on a park bench at the same time as Adam #corrie." 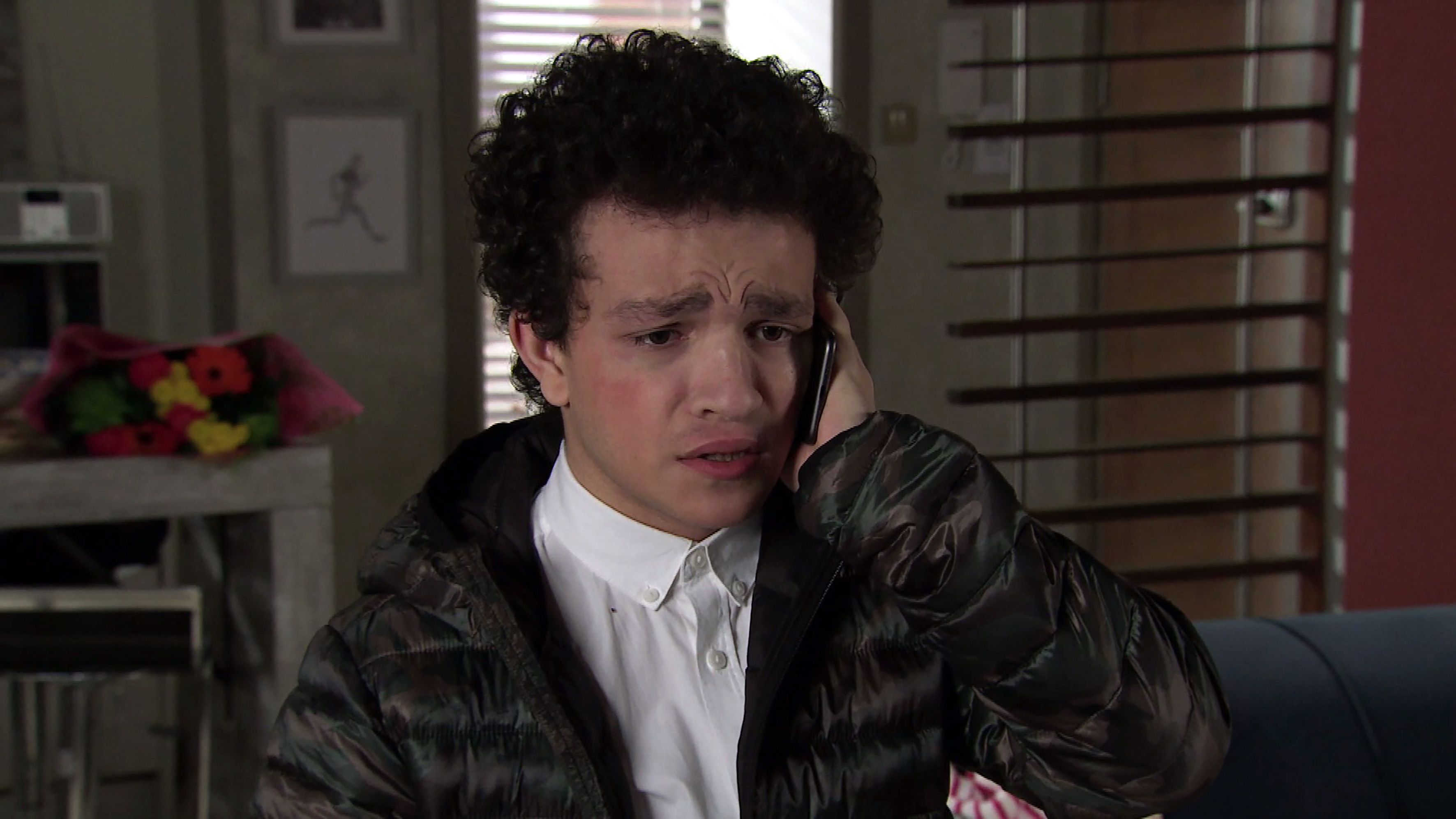 Simon was quick to blame Adam for Peter’s relapse after the truth about his one-night stand with Carla emerged.

Viewers watched Simon head to a bedroom in Leanne and Nick’s flat.

But might he have sneaked out and taught Adam a lesson?

It wouldn’t be the first time viewers have seen a violent side to Simon after he launched a series of brutal attacks against his mum Leanne.

One convinced viewer tweeted: "Oh I still think it was Simon who attacked Adam Barlow! Peter knows and is covering for him. That or it was Shona!"

Another said: "I'm sorry i just have this feeling that it was simon who attacked Adam #corrie." 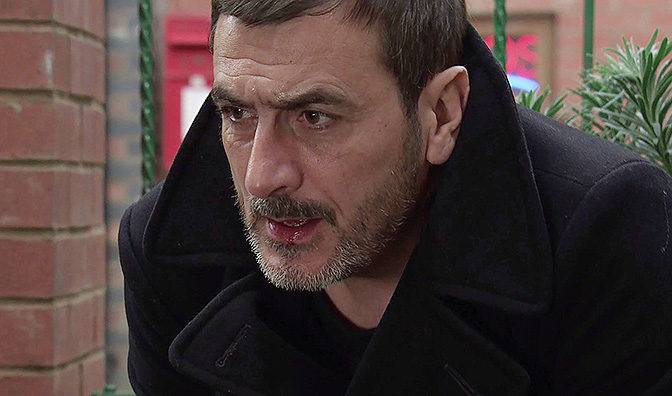 Corrie viewers know that Peter’s world came crashing down when Adam confessed to sleeping with Carla.

Fans watched Peter return home the next day in a drunken state with blood on his shirt, telling Carla a tale about helping a man who’d cut himself.

Could Peter have attacked Adam in a drunken rage? 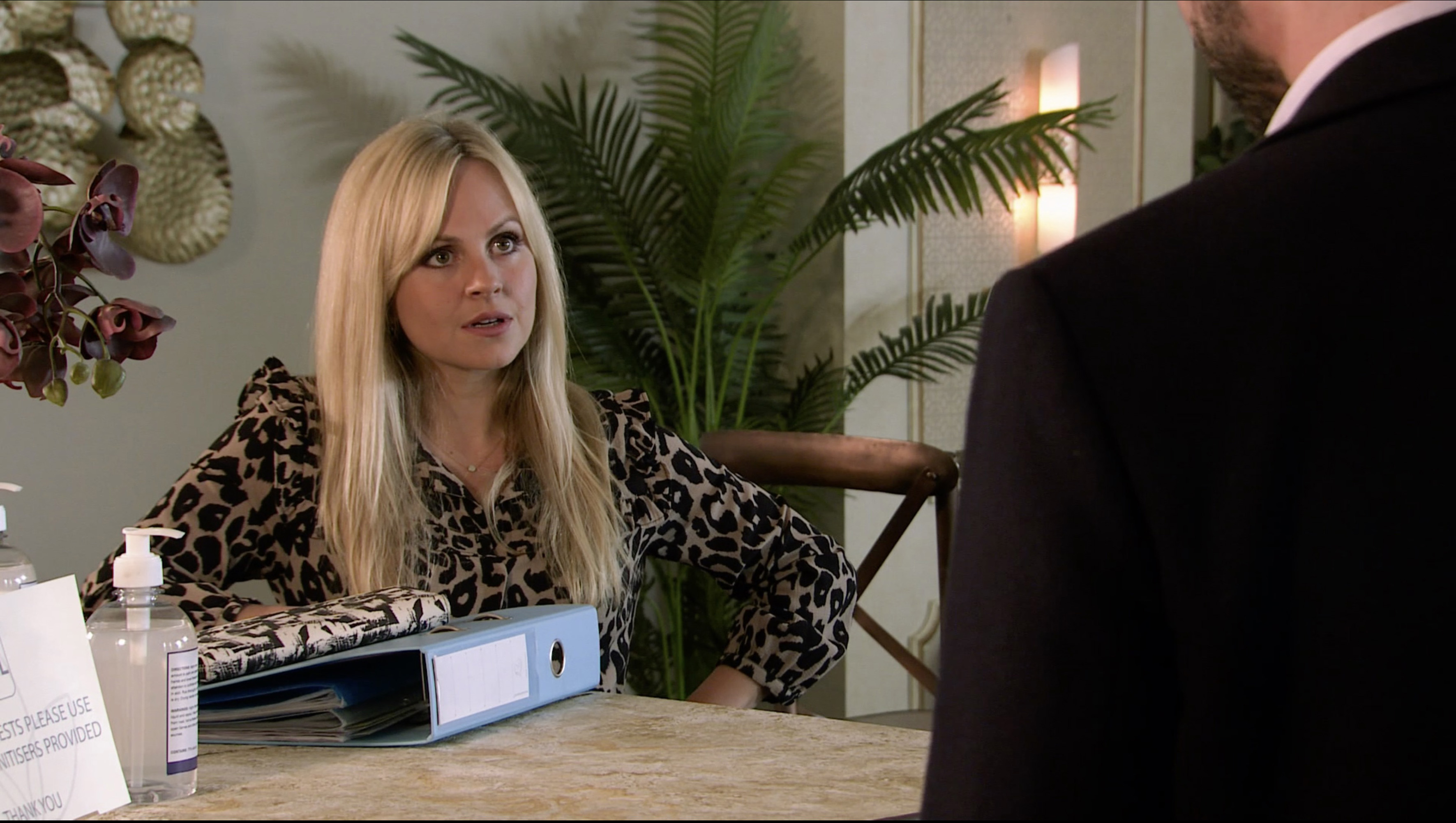 Sarah was left heartbroken recently when she discovered the truth about Adam’s night of passion with Carla.

More importantly, Sarah’s four-year-old son Harry accused her of sneaking out on the night of Adam’s attack without anyone knowing.

Could Sarah really have attacked her ex? 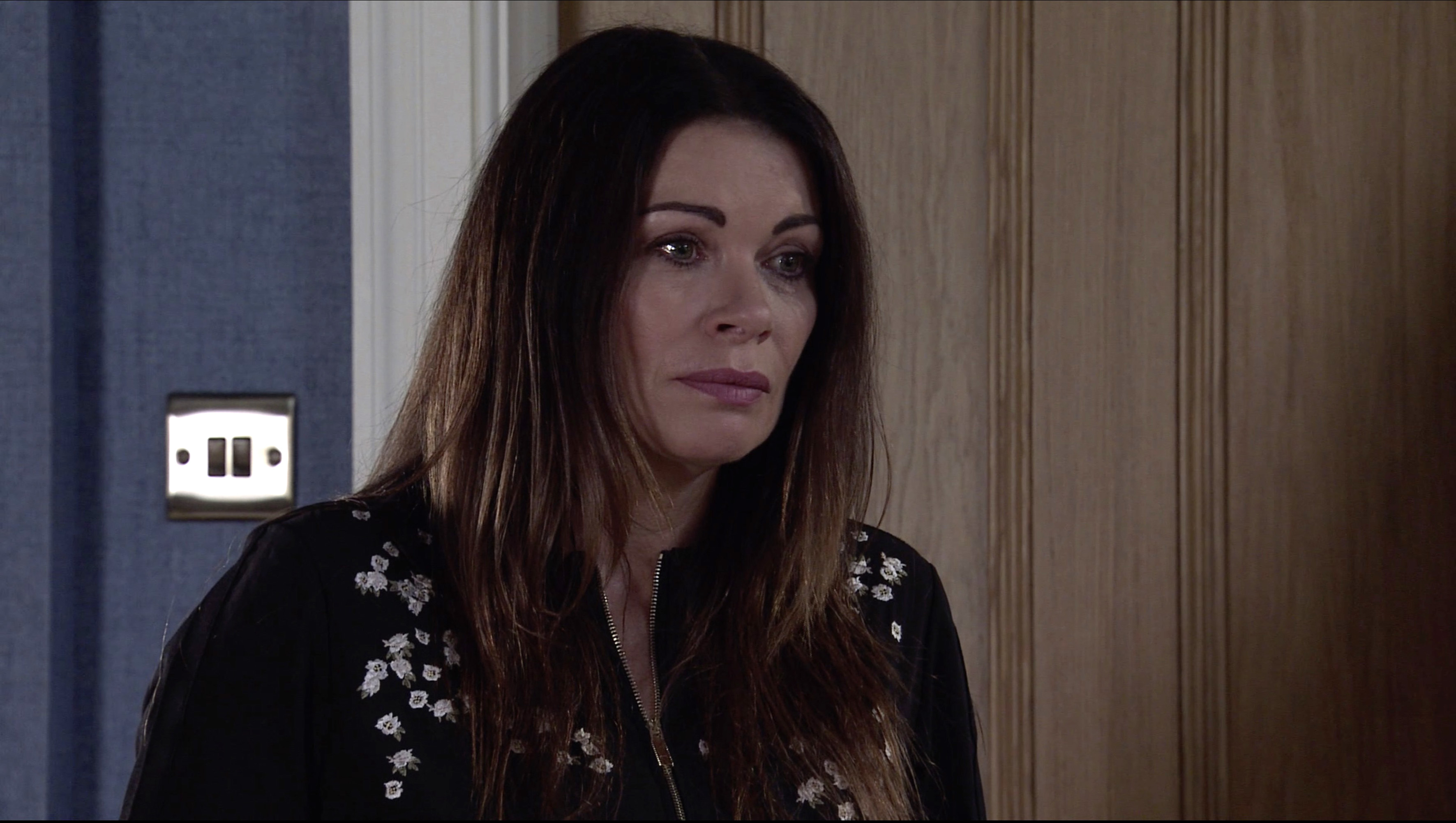 Having begged Adam to keep their one-night stand a secret, Carla was furious when the truth came exploding out.

In the aftermath of the attack, Carla seemed to suspect Peter, removing the blood from his shirt and getting rid of all evidence.

'Grey's Anatomy': Why Didn't Addison Show Up For Derek's Funeral?