WANDAVISION fans have been quietly cautious of Wanda and Vision's eccentric neighbour Agnes.

Suspicions have been confirmed, as the show revealed Agnes to be a powerful and ancient witch named Agatha Harkness. Marvel fans may be familiar with her character… 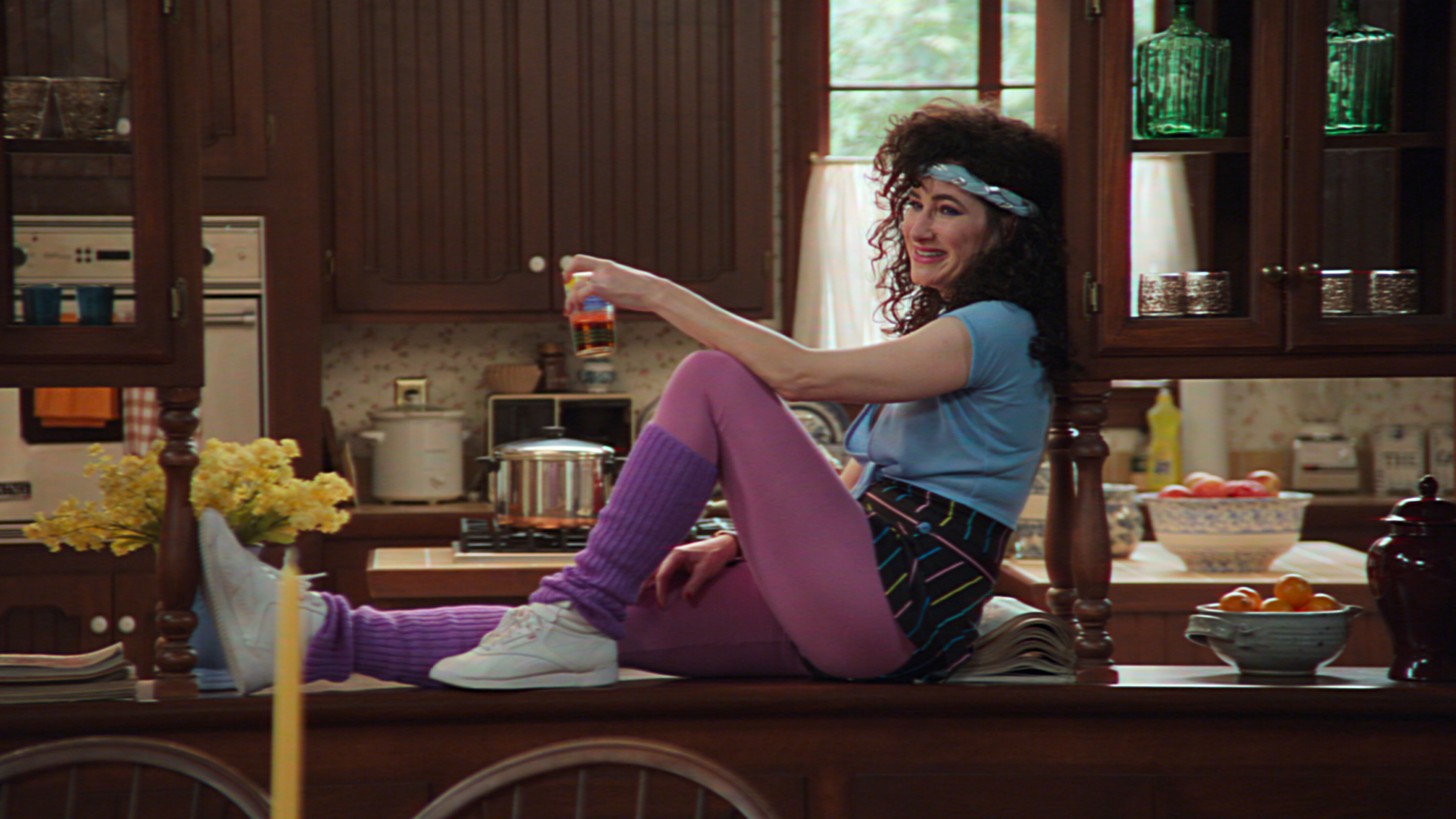 Who is Agatha Harkness in Wandavision?

In Wandavision episode seven, Agnes revealing herself as Agatha Harkness – a twist that many Wandavision viewers had anticipated.

Marvel fans are well acquainted with Agatha Harkness, who was first introduced in the Fantastic Four comic books.

Harkness was the governess of Mr. Fantastic and the Invisible Woman's son Franklin Richards.

In the comic, it is revealed she was actually a powerful witch from New Salem, Colorado. She actually assisted the fantastic four, but her role in Wandavision seems to be more sinister. 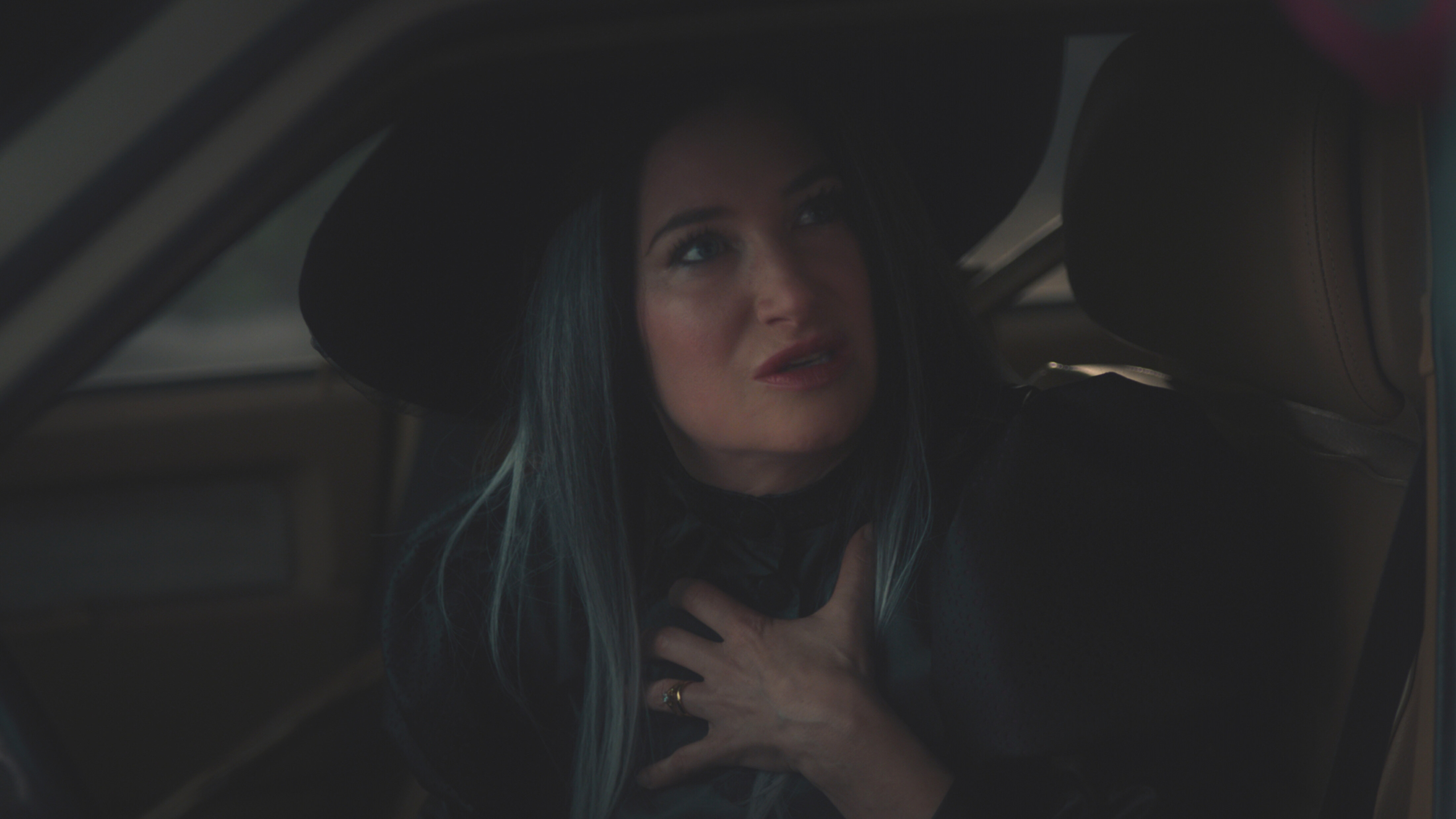 After leaving her post governess, Harkness began working with the Scarlet Witch – here's where Wandavision comes in.

Wanda created her own children using magic and fragments of Mephisto's soul.

In the comics, Wanda's children are taken away and Agatha uses her witchy powers to remove their memories from Wanda's mind.

The Wandavision producers have been dropping hints about Agnes' real identity for eagle-eyed fans throughout the series.

Agnes even dressed up as a witch for Halloween, and her name seems to be an obvious reference Agatha Harkness.

Some have speculated that Harkness may even be controlling the happenings in Westview, but it is too early to know for sure. 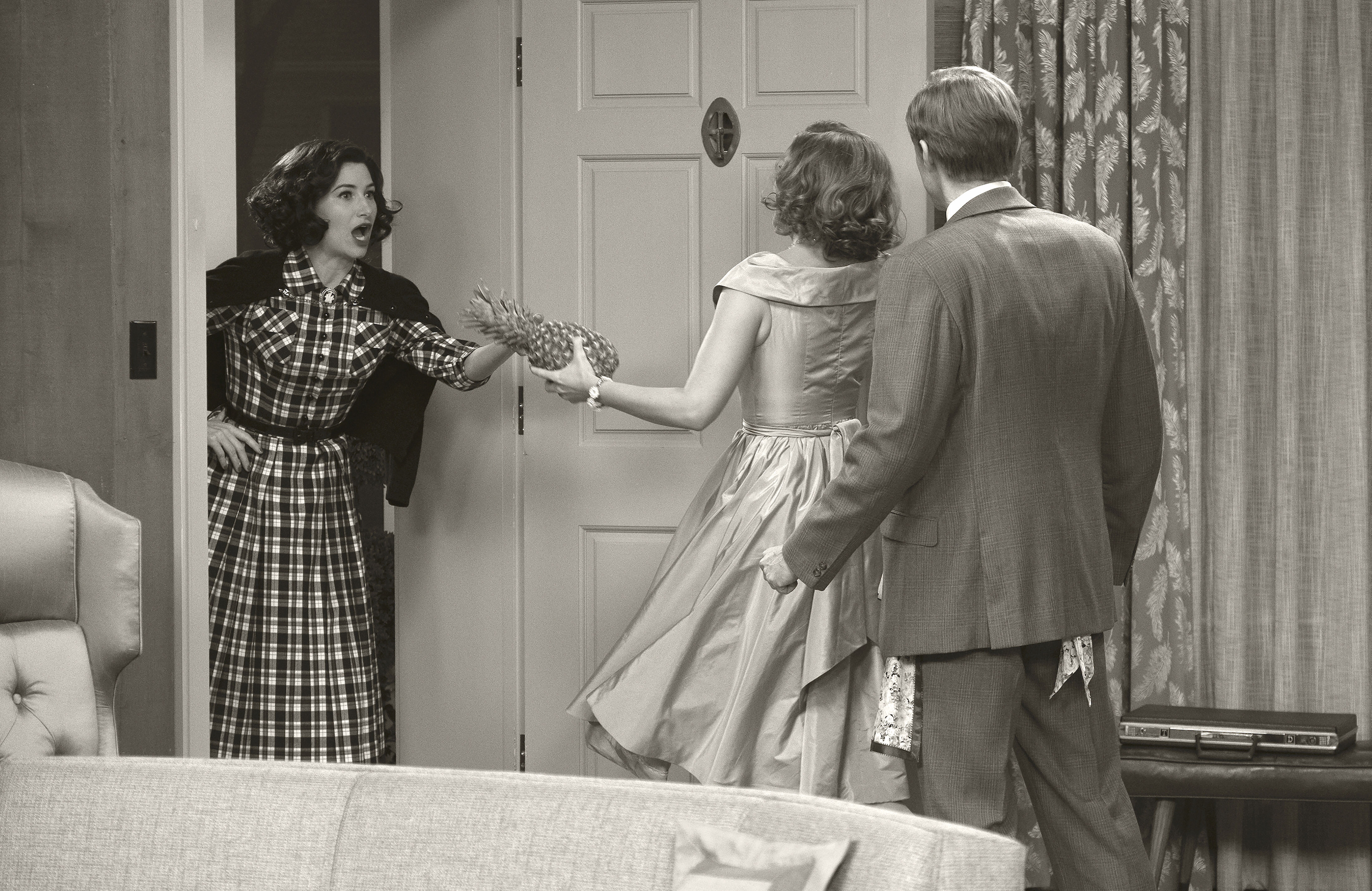 What are Agatha Harkness's superpowers?

From what we know about Agatha Harkness from the Marvel comics, her main power is sorcery.

Through recitation of incantations, Agatha has a wealth of powers.

She can create energy shields and illusions, as well as teleporting and telepathy.

In the comics, Harkness owns a cat named Ebony, who also has superpowers. It is super-strong and speedy, and cannot die so Agatha often uses the creature to run errands for her.

'WandaVision': Was That Line About Children a Reference to Mephisto?