BECK Bennett has been on Saturday Night Live for eight years.

He often plays the stereotypical white dude but has shown his range shirtless as Vladimir Putin or buttoned up as Mike Pence.

Jessy is an actress and producer best known for her roles in the comedies Barry, Indebted, and PEN15.

Her mother Ellen Sandweiss is also an actress and starred as Cheryl in the 1981 cult-classic The Evil Dead.

She also uses her social media to express her political views such as campaigning for Los Angeles to divest in the police and providing resources on how to be actively anti-racist. 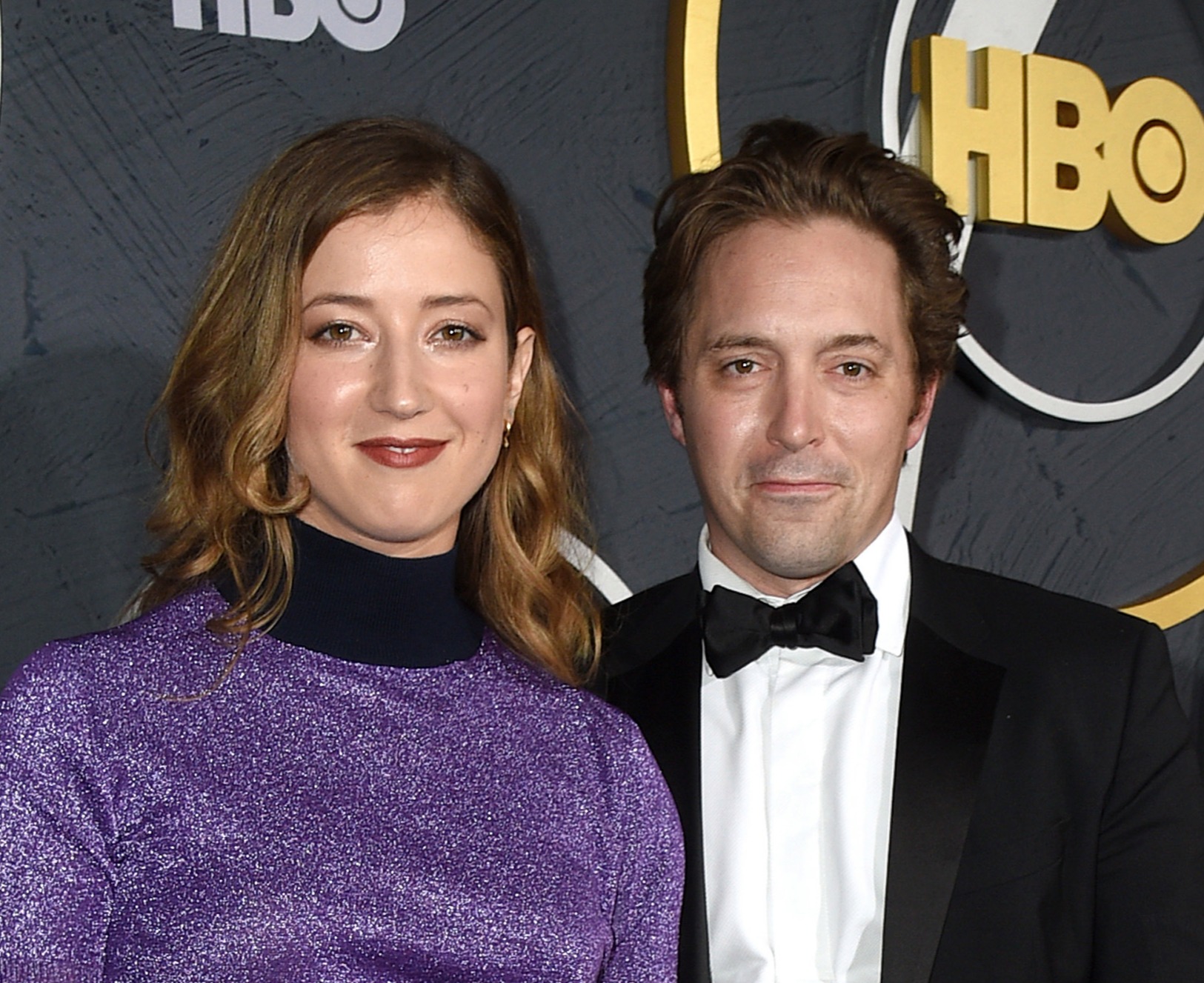 How long have Beck Bennett and Jessy Hodges been together?

The couple began dating in 2011 but did not go public with their relationship until 2016.

After seven years together the two married in August 2018 in an outdoor ceremony.

“Im so lucky I got to marry you @jessyhodges. Love you forever times a billions,” Beck captioned his Instagram post.

Jessy also posted on Instagram saying: “So grateful to our friends and family who made this the most spectacular weekend. Thanks for marrying me Beck, I couldn’t love you more if i tried!” she wrote. 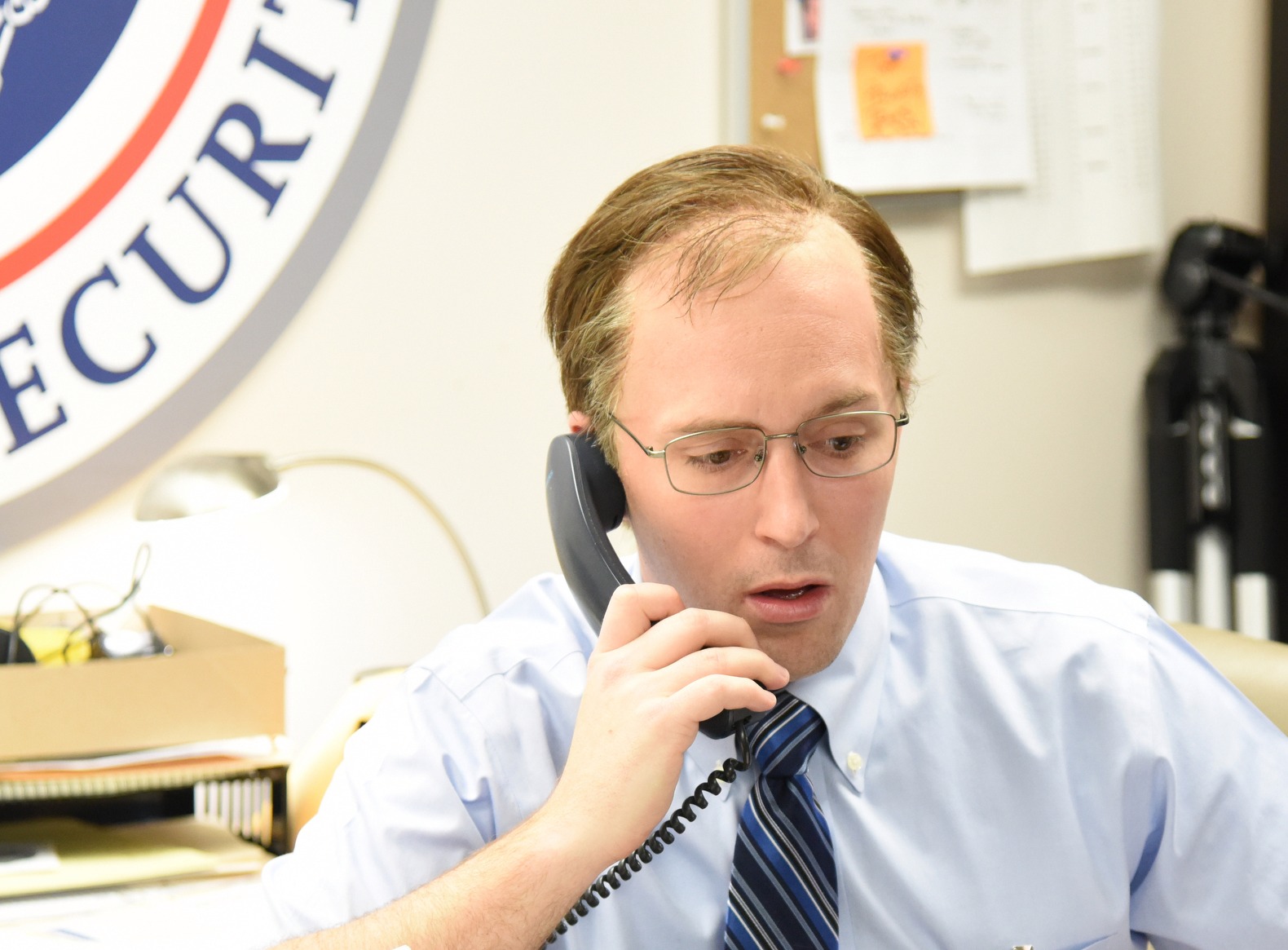 Who is Beck Bennett?

Beck has written and starred on Saturday Night Live (SNL) for eight seasons.

After graduation, they went on to create the sketch group Good Neighbor which gained praise from big names like Louis C.K. and Steven Speilberg.

He eventually made his national television debut when he starred in the AT&T campaign "It's Not Complicated" where he interviewed children.