But who is the character and is he looking at a homeless future? – here's everything you need to know… 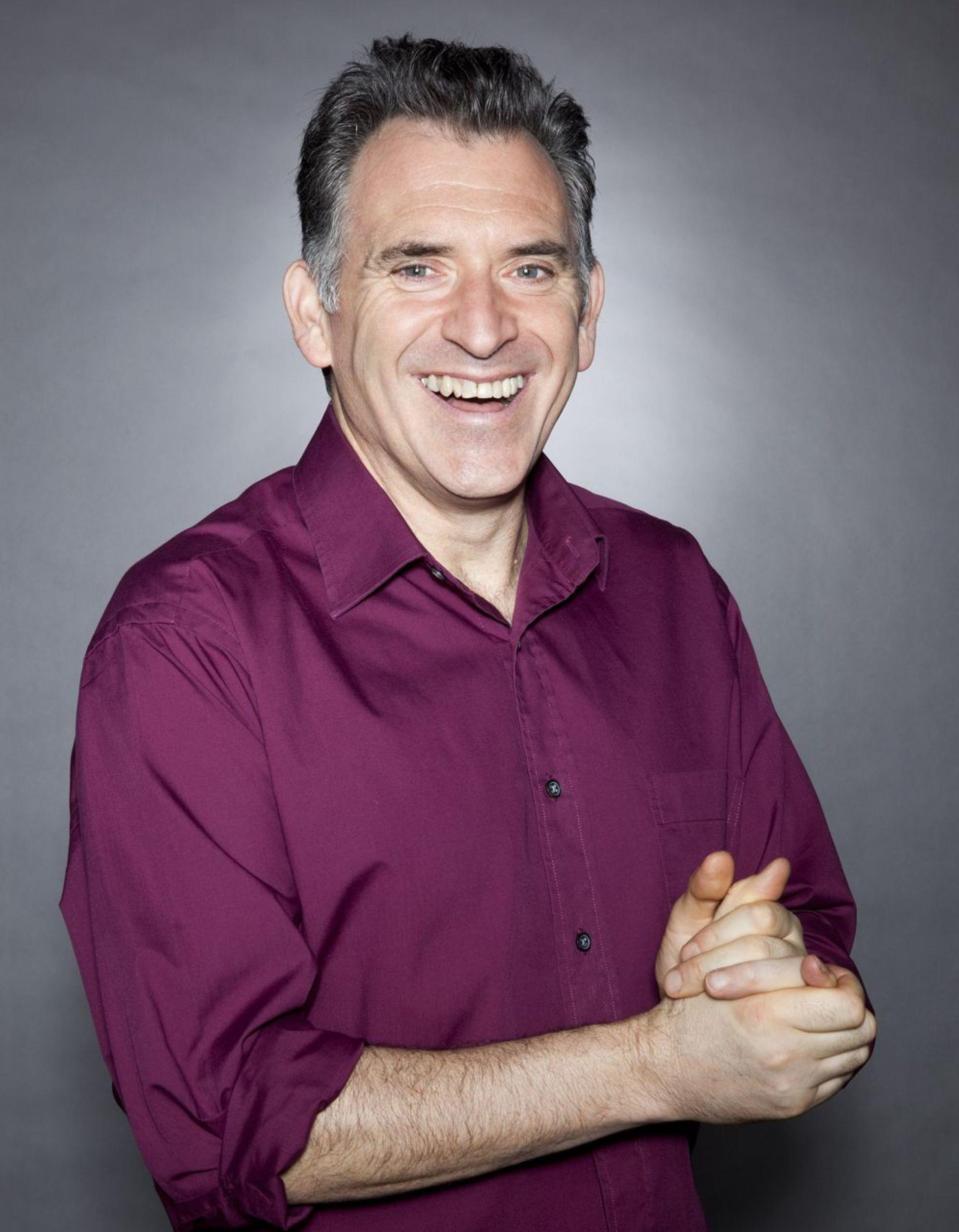 Who is Bob Hope in Emmerdale?

Bob Hope is a character in Emmerdale played by actor Tony Audenshaw.

He’s a fan favourite who made his first appearance in September 2000.

He’s the soap’s most married character having tied the knot seven times to five different women.

Bob first arrived as a tights salesman for a company called Naughty Nylons and was immediately attracted to established character Viv Windsor.

They started dating and Bob soon moved in with Viv but her daughter Donna wasn’t impressed with him.

Viv and Bob married in February 2001 but divorced in 2005 when Viv cheated on him with a limo driver.

Viv went on to have a fling with Paddy Kirk – who was married at the time – but reconciled with Bob later the same year.

They remarried in February 2006 and Viv gave birth two the twins. 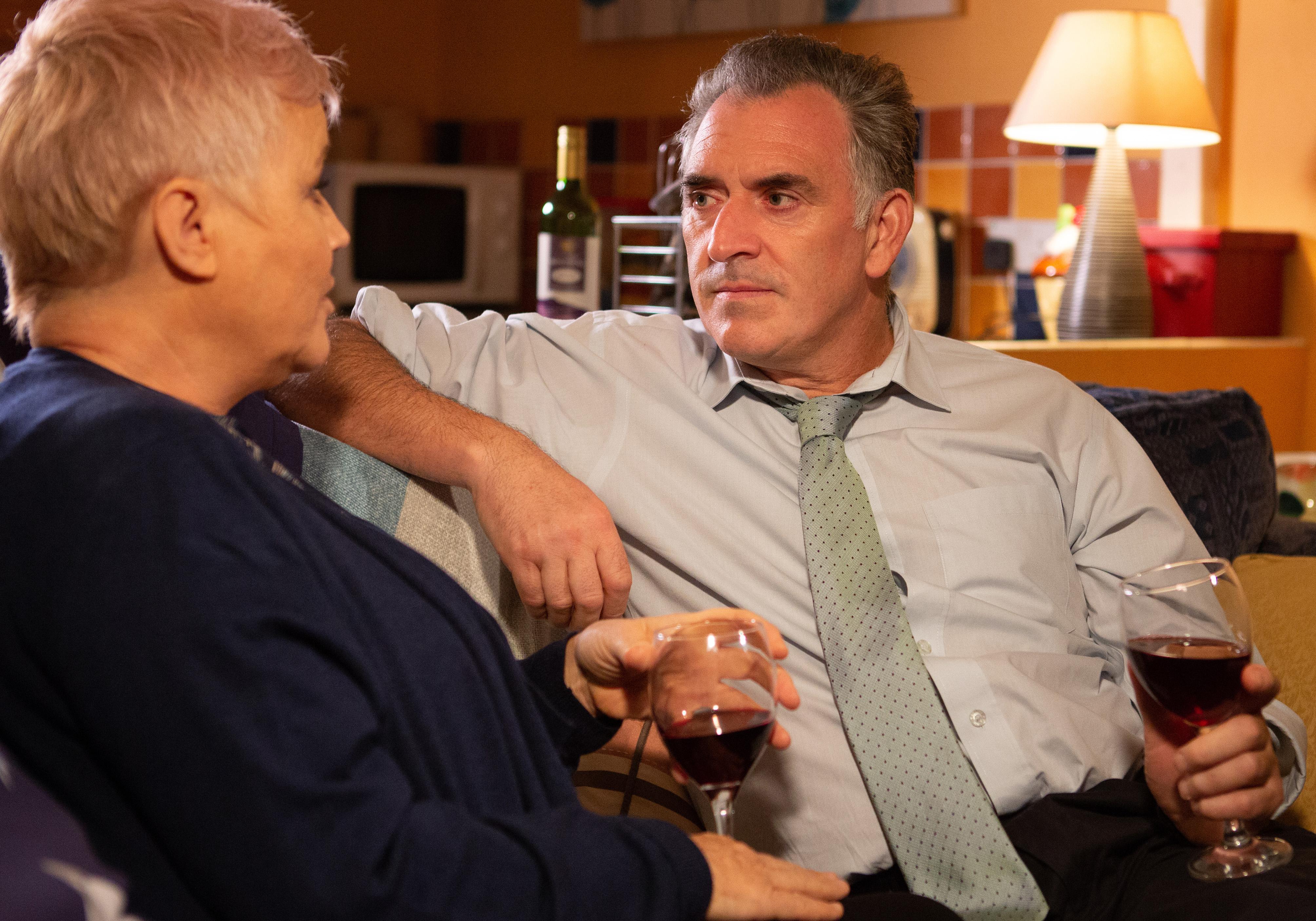 When Viv died in a fire, Bob developed feelings for Brenda Walker.

He had a one night stand with Brenda’s daughter Gennie before she was murdered by Cameron Murray.

Bob and Brenda married in 2018 but she dumped him at the reception after realising he was in love with Laurel Thomas who he’d been sleeping with behind Brenda’s back.

Bob moved in with Laurel but she dumped him a few months later after realising she wasn’t in love with him.

Will Bob Hope be homeless for Christmas?

Bob is currently living in Eric Pollard and Diane Sugden’s B&B after being kicked out by Laurel in November 2018.

He’s in trouble with Pollard though as hasn’t paid for his room for three weeks.

Bob suggests he work for Eric and Diane to pay off his arrears.

Emmerdale has hinted at a miserable Christmas for the character when he spent the night sleeping in the Woolpack after Laurel dumped him publicly.

He will be devastated when he hears Brenda telling Doug Potts that she will never take Bob back and it would be better for everyone if he left.

Bob looks set to hit rock bottom over the coming weeks but will he end up sleeping in one of the barns?