CAROLINE Hawley is one of the most experienced antique experts on Bargain Hunt, with a career that spans more than three decades she knows all the tricks of the trade.

Joined by a huge team of other professionals, Caroline is a regular on Bargain Hunt, but has made a number of television appearances on other shows as well. 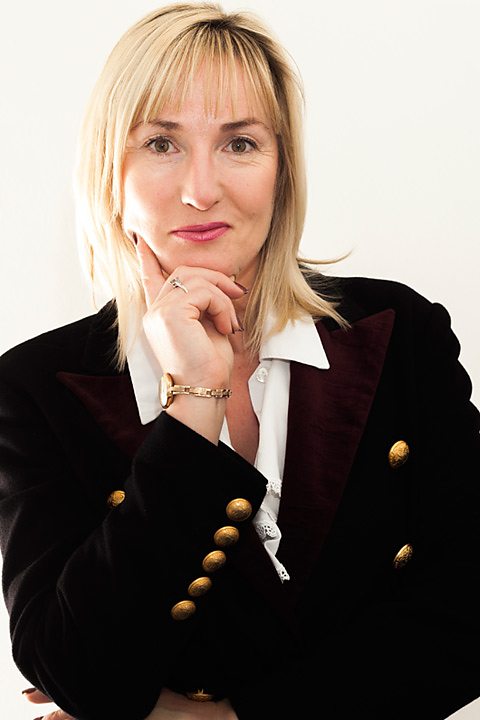 Who is Caroline Hawley?

Caroline has been involved with antiques and collecting vintage items since she was a teenager.

Self-taught, she opened up her first shop in 1983, called Penny Farthing Antiques, where she established herself in the local area as a shrewd trader.

During an interview with The Yorkshire, Caroline explained where her love of antiques came from: “When I went to auctions and bring and buy sales, things like that, in our village hall. I soon began selling little things of my own – but always for local charities.

“There was also a tip that we discovered, as kids, where people from decades back had just chucked things away – broken bits and pieces, old glass bottles for pop, things like that.

“To me, it was fascinating because everything told a story. I still love that aspect of the business, when I find something in, say, a house clearance or a valuation day, I always seem to look beyond any potential worth it may have, and I think to myself ‘Who owned this, who loved it, what is it telling me? What is the history here?’” 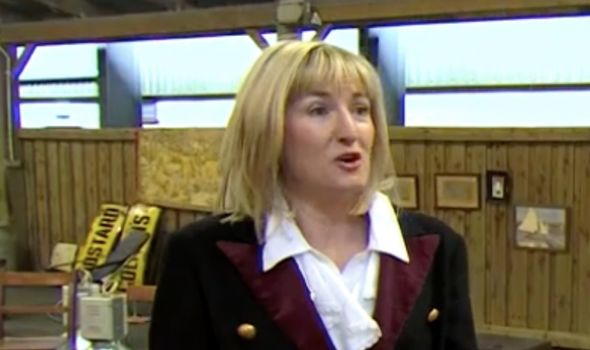 What TV shows has Caroline been on?

Due to her antique expertise, Caroline has featured on a number of television shows as an expert.

Her on-camera CV includes stints on Flog It! and Put Your Money Where Your Mouth Is, but she is best known for her time on Bargain Hunt as one of the professional experts. 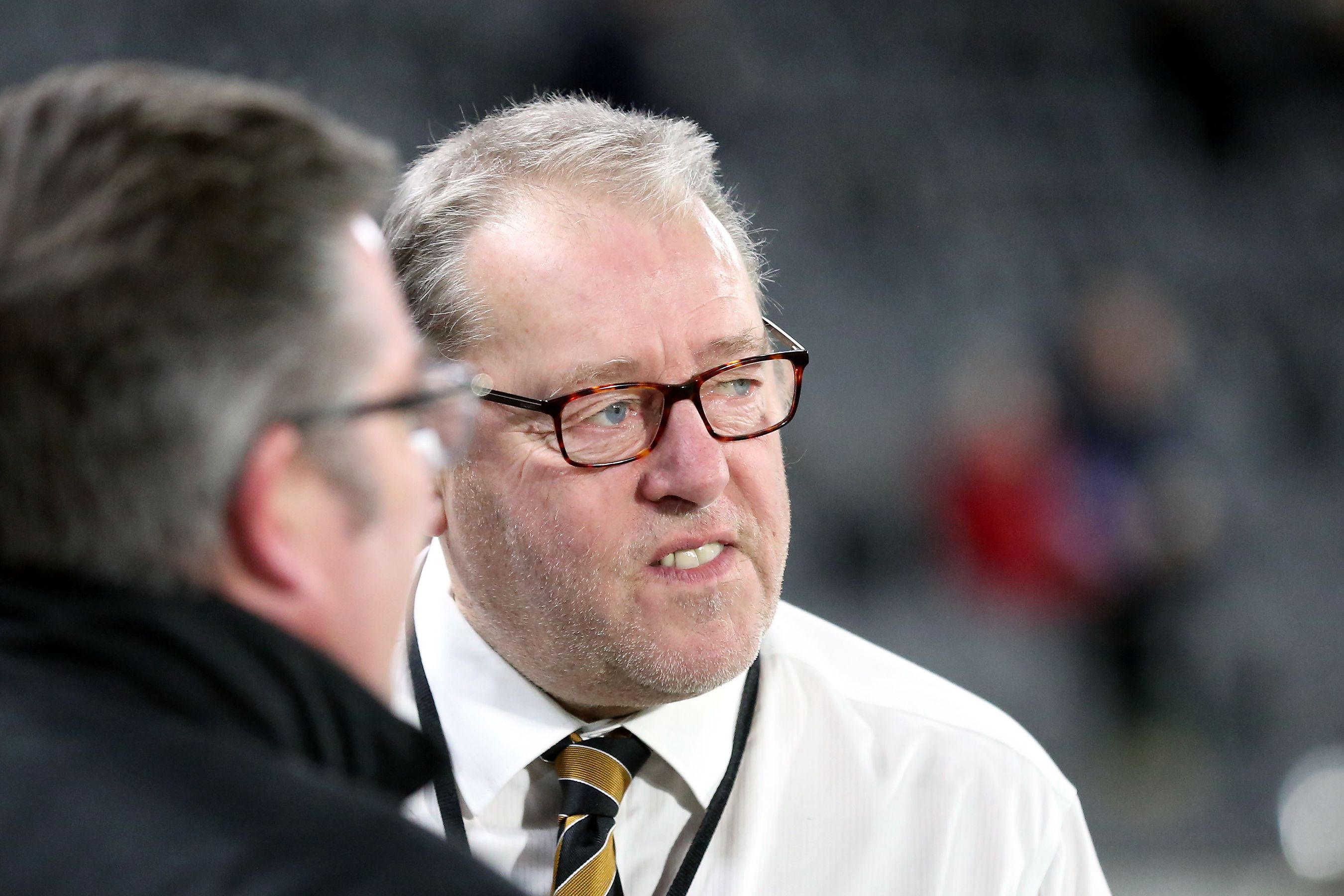 Caroline is married to former footballer John Hawley and has been since 2008.

During his playing days, John featured for Arsenal, Hull City, Scunthorpe United and Bradford City. While playing for Bradford, he was part of the rescue efforts during the Bradford City stadium fire disaster. John has been credited with saving the life of a supporter after he pulled him to safety.

Together, the couple own and run Hawleys Auctioneers, an auction shop located in North Cave and Beverley in East Yorkshire.

Before he was a footballer, John briefly worked in his father's antique shop in 1966.

Does Caroline have any children?

Caroline has two sons, James and Charles, from her previous marriage before John.

She has previously mentioned how, while pregnant with Charles, she actually went into labour while bidding at an auction.

Caroline said: "I was heavily pregnant with Charles at one auction, and in fact I went into labour as I was bidding for something or other. I managed to buy it before I was carted off to the maternity unit."