But why is she back? – here's everything you need to know about her… 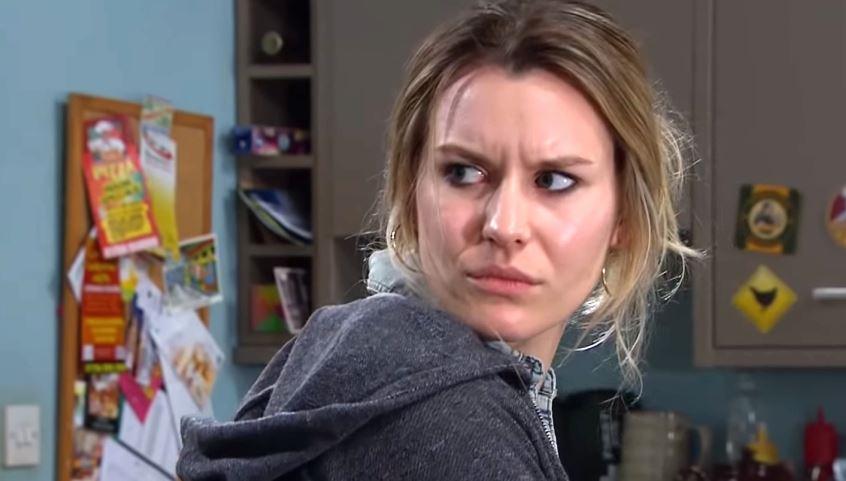 Who is Dawn in Emmerdale?

Dawn first appeared in Emmerdale in April 2018 when Ross Barton tried to track down Simon McManus.

She is a junkie and a prostitute and bonded with Ross when he stole drugs from Paddy Kirk and Rhona Goskirk’s vet’s to give her.

Dawn has a son who has been taken away from her due to her drug use.

She later slept with Ross before he got back together with Rebecca White.

Moira Barton tried to help the troubled soul as she reminded her of her dead daughter Holly Barton who was also a drug addict.

But Dawn wasn’t interested in Moira’s help and rejected her attempts to help her sort her life out.

Dawn was last seen on screen back in October when she tipped Ross off that Simon was back in the village and planning a raid on Home Farm. 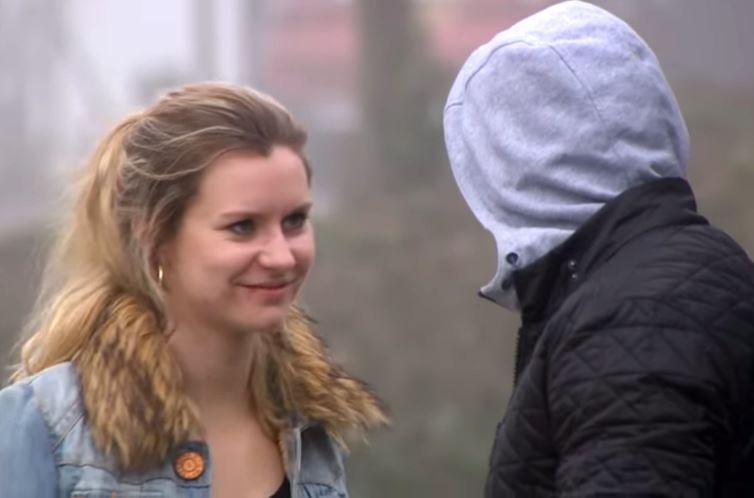 Who plays Dawn in Emmerdale?

Dawn is played by TV newcomer Olivia Bromley who trained at the Oxford College of Drama.

Emmerdale is Olivia’s first major TV role but she’s an experienced theatre actor and has starred in Spent in Soho and A Midsummer Night’s Dream at the National Theatre.

Olivia has also starred in a feature film called Here Be Dragons.

Why is Dawn back in Emmerdale?

Dawn was revealed as the mystery intruder at Dale View in November 2018 when she was caught in the house by Rhona Goskirk.

Dawn was sporting a black eye and confessed to Rhona that she’d come looking for Ross Barton because he’d been kind to her in the past.

She admitted the bruise was from an angry punter.

Rhona told Dawn that Ross had moved to Liverpool to start a new life.

She was gutted to hear that Ross had left with his girlfriend, Rebecca White.

Ross’ brother Pete was less than pleased to see Dawn in his house after the trouble she’d got his brother into.

He was even less pleased when he discovered girlfriend Rhona had invited Dawn to stay because she felt sorry for her.

Fans of the ITV soap have warmed to Dawn and many have requested for her to become a permanent fixture in the Dales.

Will Rhona be able to help her turn her life around?