Vikings: The Seer warns Bjorn Ironside not to betray the gods

Vikings aired for a total of six seasons and the saga has just come to an end on History and Amazon Prime Video. The series tells the story of the famous Ragnar Lothbrok (played by Travis Fimmel) and his sons as they fulfil his legacy. A mysterious character called Harbard (Kevin Durand) was introduced and fans are keen to find out more about him.

Who is Harbard in Vikings?

Vikings was a long-running series which aired from 2013 to 2020 and it saw many characters come and go over the years.

The show draws on Norse mythology and there are a number of mysterious beings who feature.

Harbard was introduced in season three and he was a wanderer who turns up in Kattegat when Ragnar was away.

His sudden appearance left fans confused as he never revealed much about himself or his past.

He was known to have special abilities as he manifested himself in Aslaug (Alyssa Sutherland), Siggy (Jessalyn Gilsig) and Helga’s (Maude Hirst) dreams. 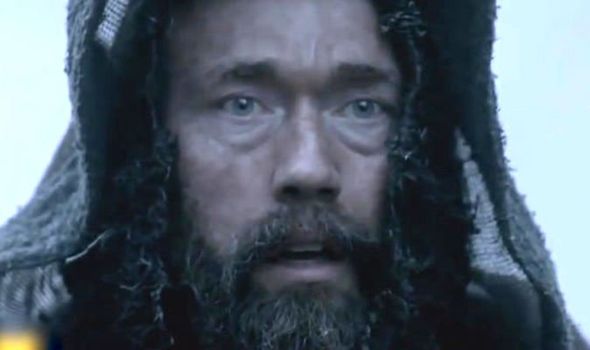 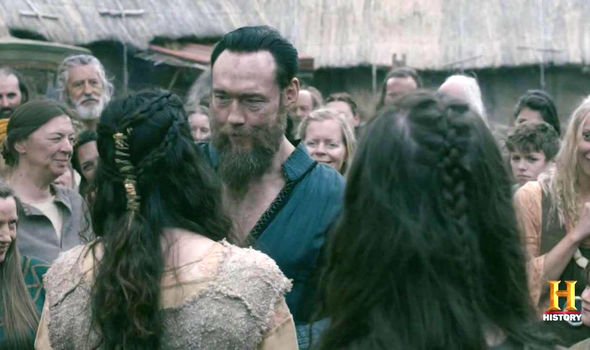 Although his true identity is never revealed, many fans believe he is a God, as Harbard is said to be another name for Odin.

He describes himself as a wanderer and storyteller who was able to cure Ivar’s (Alex Høgh Andersen) pain.

He returned again in season four and Aslaug discovered he had been in a sexual relationship with most of the women of Kattegat.

She was outraged at his actions but he told her she was unable to control him and left once more. 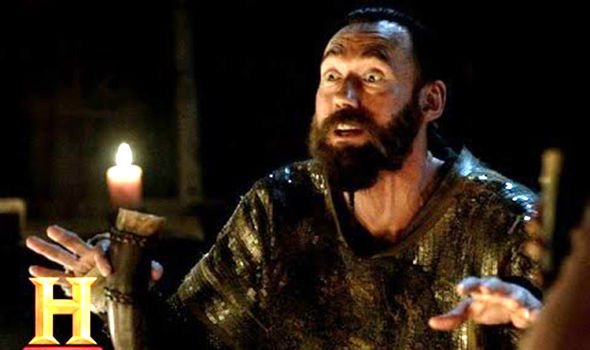 Fans have taken to Reddit to discuss the identity of Harbard and many are in agreement he is a God.

One said: “The show tells you in a variety of ways that the gods are real. Look to the Seer, how the hell would he be there or be who he is or know what he does without the gods’ existence?

“Harbard is Odin in disguise, just as he was in the story Ragnar told his sons after learning of his visit.”

Some fans have connected Harbard to the Norse God Loki, which led them to believe he was linked to Floki (Gustaf Skarsgård).

Floki himself is considered to be a ‘higher being’ as he has a closer link with the gods.

DON’T MISS…
Vikings season 6: Why did Steven Berkoff leave Vikings? [INSIGHT]
Vikings: Why did Bishop Heahmund have to die? [INTERVIEW]
Vikings season 6 part 2: Why did Alfred stop the battle against Ivar? [EXPLAINER] 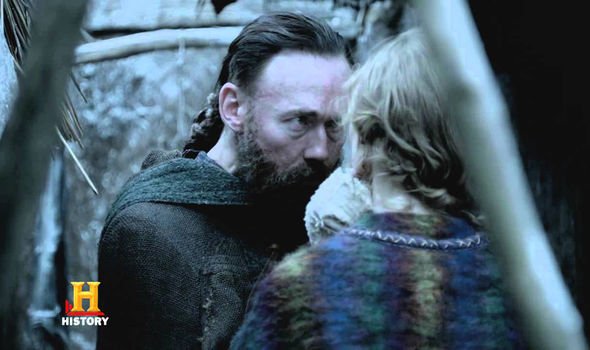 Another fan said: “I’ve read a lot into this. Harbard is the name of the ferryman in Norse mythology.

“The true identity of the ferryman is yet to be uncovered, but a lot of scientists believe he is Odin in disguise.”

There have also been suggestions that he is the god Thor in human form.

There are others, however, who believe Harbard was just a regular man who had taken an interest in the women of Kattegat.

One fan said: “He’s not a god, he’s just a liar and bludger who turns up whenever none of the men are around.

“If they buy the Odin story, it’s just to save face.”

Whether he was a god or a con artist, his character has been described by many as a ‘filler’.

Yet he is one of the most memorable characters from the series, due to his ambiguous identity.

Another fan said: “I still think he was a God, or a demi-god or whatever. Just because we didn’t see him do anything magical during the second visit doesn’t mean the stuff from the first visit was all a trick.

“Lots of pagan gods slept with tons of women, that almost supports the god theory.”

Vikings is streaming on History and Amazon Prime Video now.

Katie Price: Harvey and Me viewers in tears as star is warned her son could end up in mental health unit

When Will 'National Lampoon's Christmas Vacation' Be on TV This Year?