ACTOR, model and musician Jamie Campbell Bower hails from London, England, where he got his start in acting in 2008.

He was also the lead singer of a band called Counterfeit, which toured the United States in 2017. 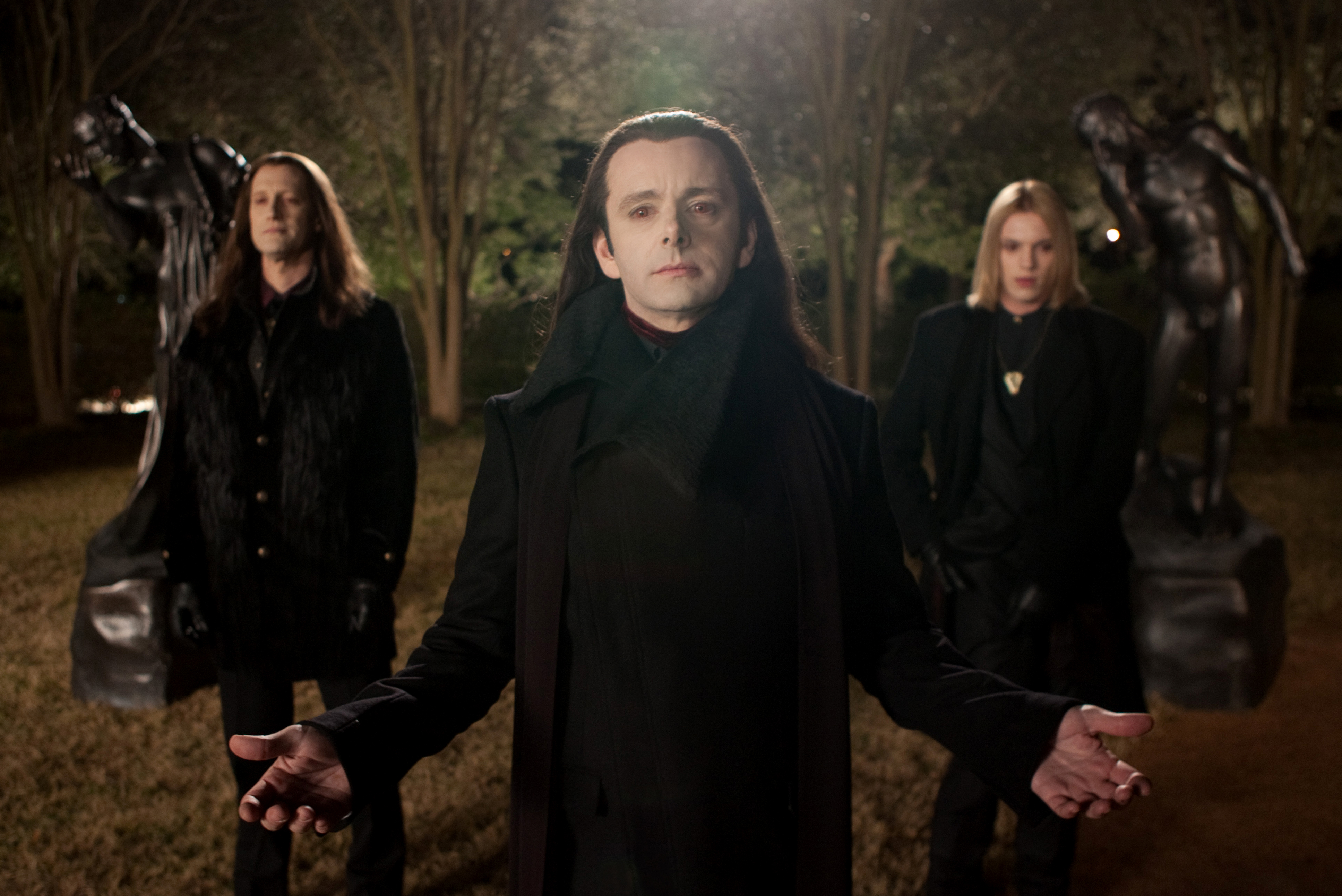 Who is Jamie Campbell Bower?

Jamie Campbell Bower is best known for his acting roles in The Twilight Saga and Harry Potter.

He played vampire Caius in the Twilight films, and he was Geller Grindelwald in Harry Potter and the Deathly Hallows, Part 1, as well as the spinoff movie, Fantastic Beasts: The Crimes of Grindelwald.

He has also modeled for brands such as Burberry.

He was slated to star in the prequel to Game of Thrones, called Bloodmoon, until HBO announced it was scrapping the project.

How old is Jamie Campbell Bower?

He is the son of Anne Elizabeth and David Bower.

His mother, Anne, works as a music manager, while his father, David, works for the Gibson Guitar Corporation.

He also has one brother, Samuel Bower. 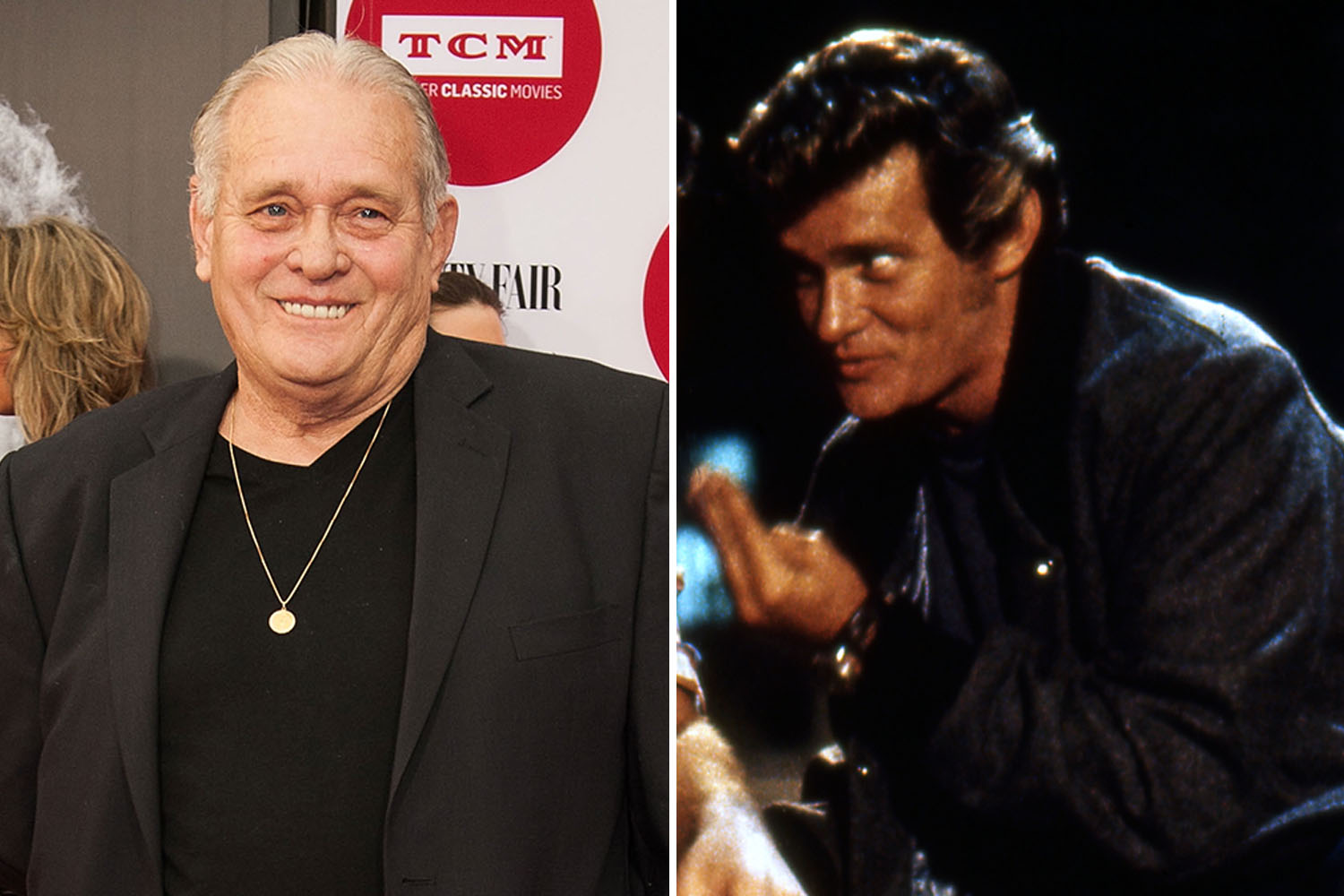 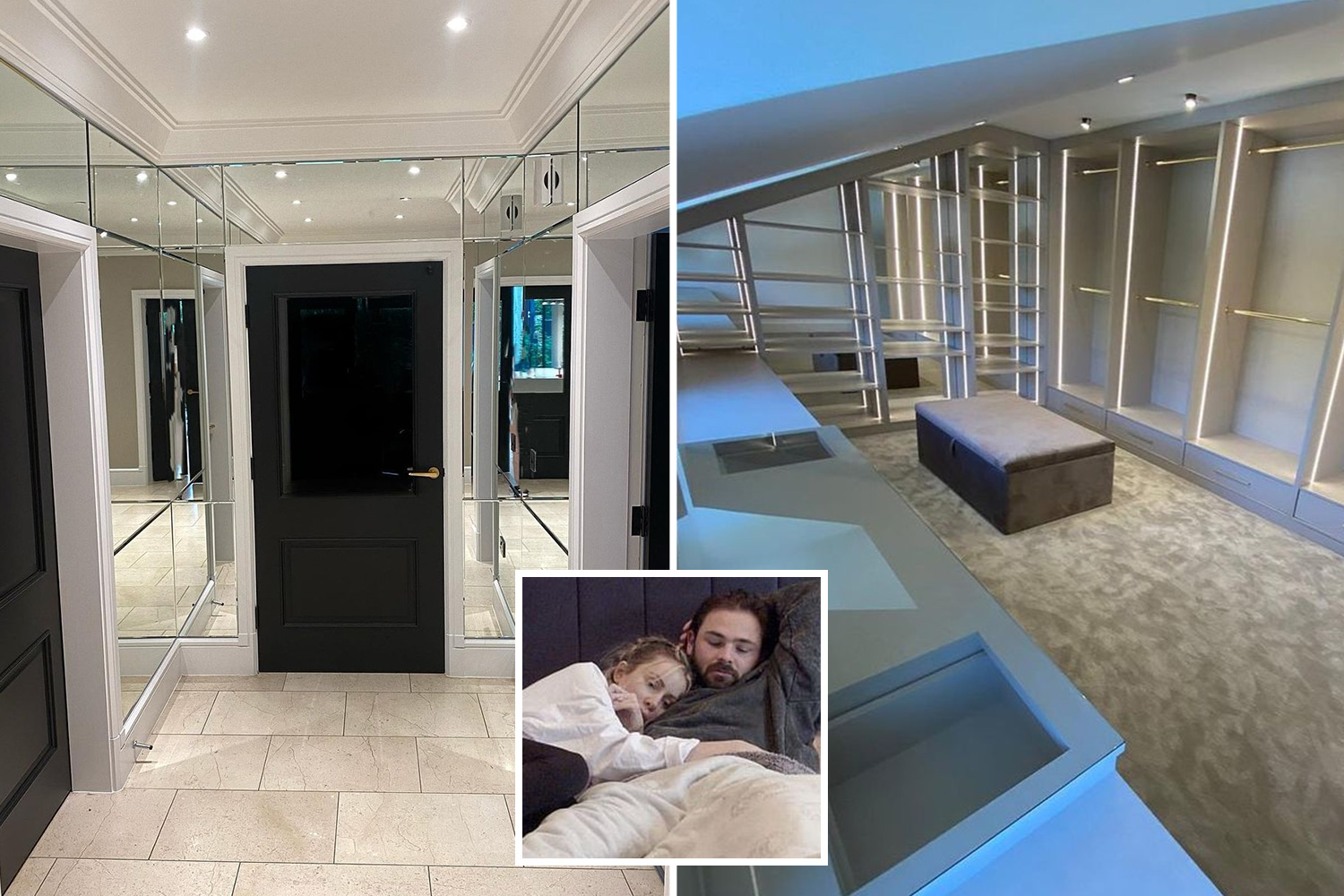 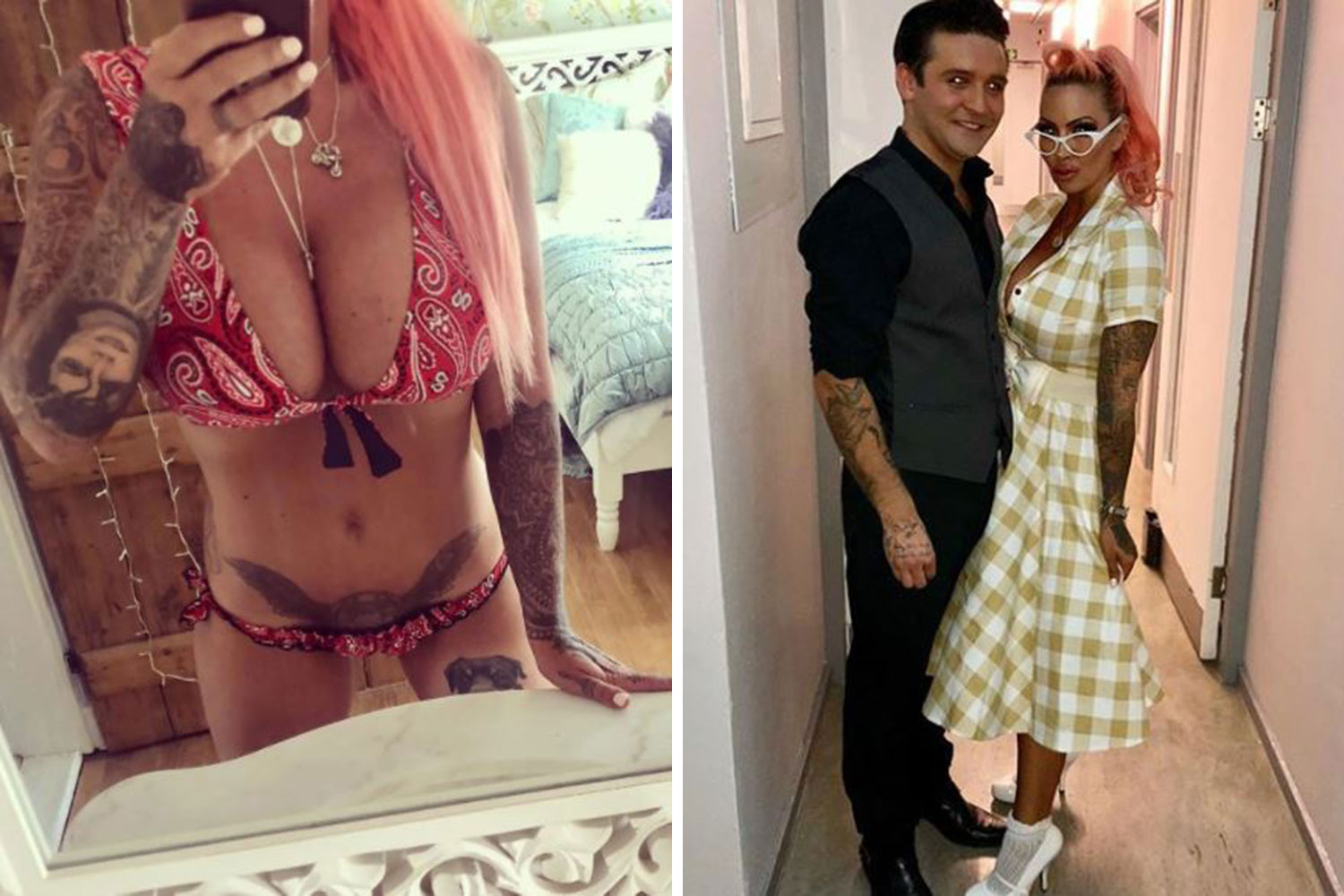 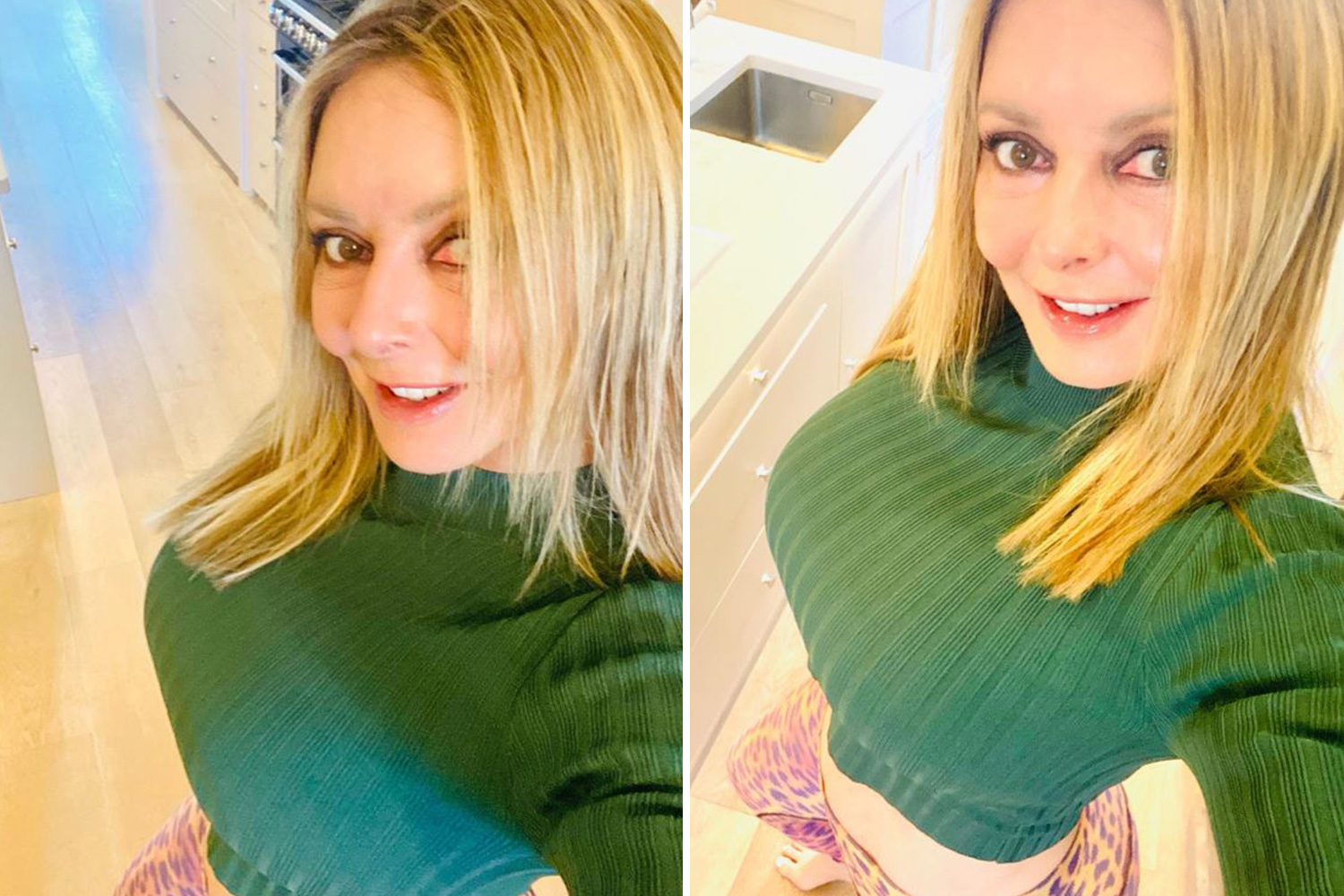 What is Jamie Campbell Bower's net worth?