AMANDA Holden landed her own E4 series living alongside her nanMyrtle – or so it seems.

The eight-part spoof documentary-style programme called The Holden Girls: Mandy & Myrtle will show the popular telly star’s “unique relationship” with her "nan", as well as other family members and some famous faces. 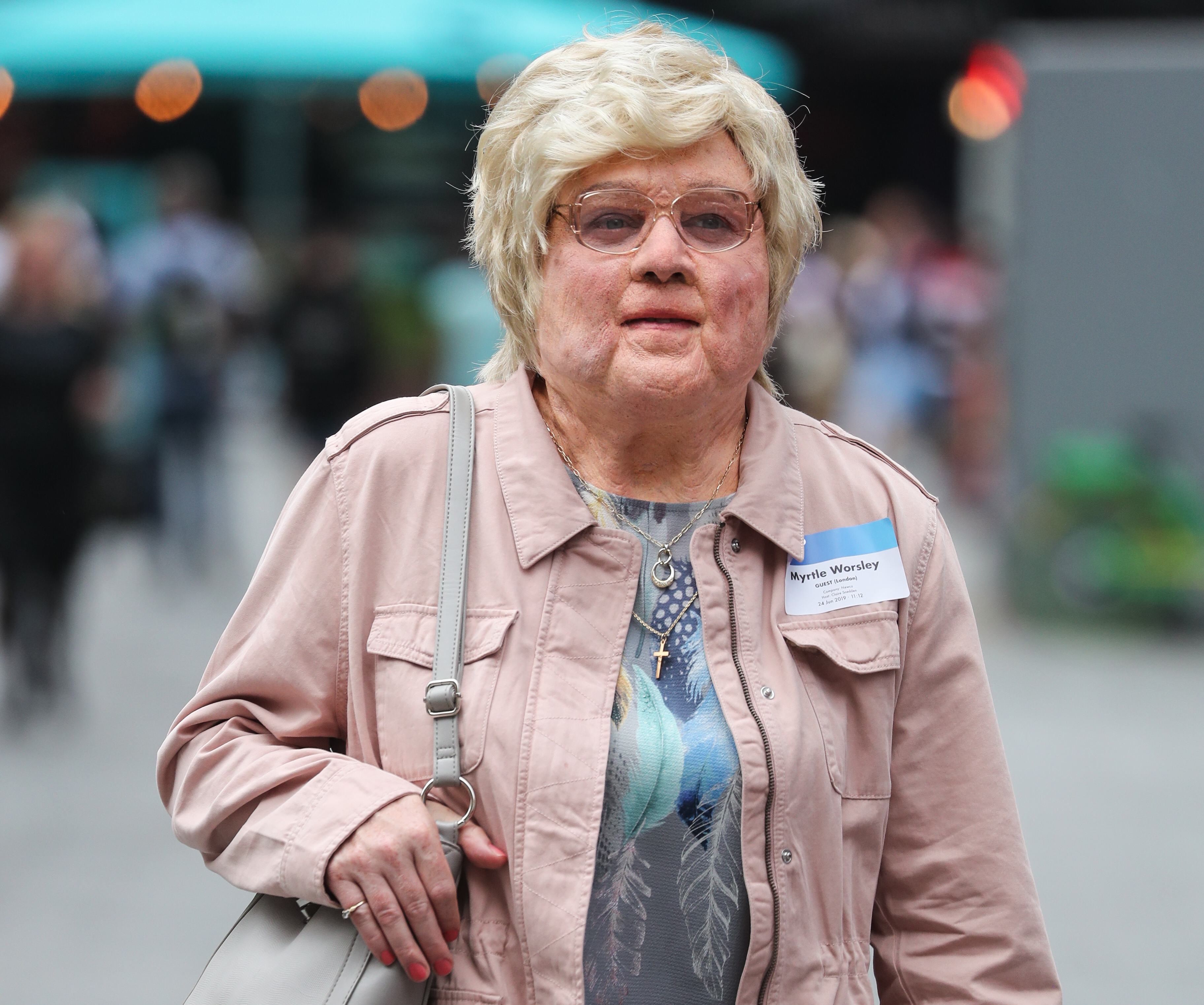 Who is Myrtle Holden?

Myrtle is BGT star Amanda's fictional nan who stars in her new spoof documentary about her life.

On the E4 series grandma is played by Leigh Francis.

The comedian is of course best known for playing Keith Lemon and his show Celebrity Juice, having made his name for himself in controversial celebrity spoof show Bo Selecta.

A spokesperson for Amanda's nan, Myrtle, said: “I have no comment, apart from I’m really hoping being on TV might mean I can finally meet my favourite young man, Ben Shephard.” 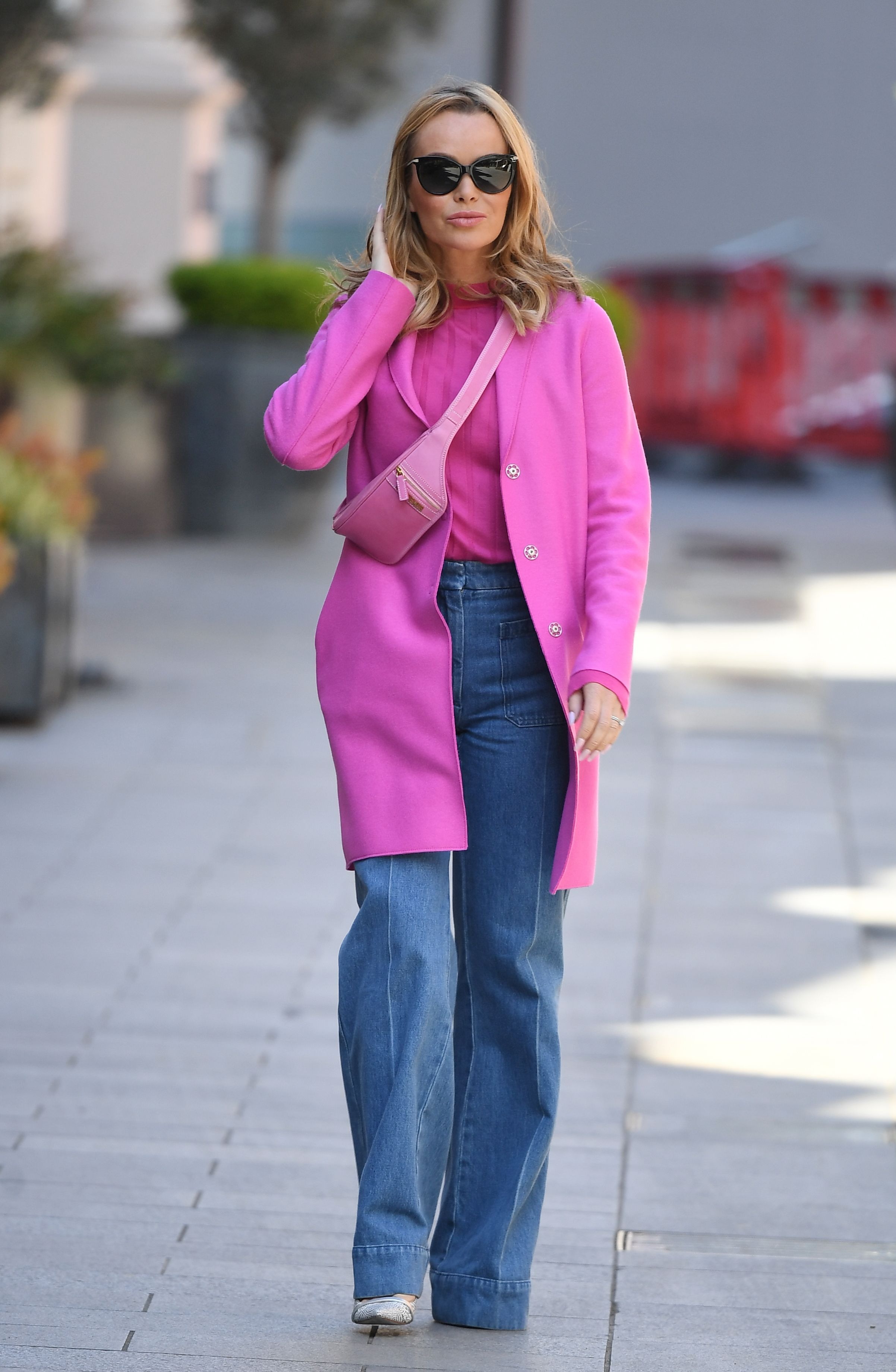 What has Amanda Holden said about her nan Myrtle Holden?

Amanda told The Sun: "I’m delighted that everyone is finally going to meet my nan, the apple never falls far from my tree and in this series she will certainly be keeping me on my toes."

Channel 4 Commissioning Editor, Steven Handley said: “Amanda is one of the UK’s most well-known stars and we are thrilled to get insight into her life with her nan.”

Her decision to sign up for the show, which will also be broadcast on Channel 4, means she will have programmes on all three major channels – adding to ITV’s Britain’s Got Talent and BBC One’s I Can See Your Voice.

What will happen on The Holden Girls?

A concerned Amanda persuades her lonely nan to relocate from Doncaster to live with her in her swanky London house.

Following a chaotic settling-in period, it isn’t long before tempers fray and Amanda is forced to choose between her husband and her awkward elder relative.

How can I watch The Holden Girls?

The Holden Girls is on E4 every Tuesday at 10pm, having kicked off on September 7.

You can watch the first two episodes on E4 with more to come.

There are eight episodes in total airing over four consecutive Tuesdays.

Any episodes missed can be watched on All 4.

Amanda has spent several weeks filming for the series although full details are being kept firmly under wraps.

As well as shooting the programme, she has continued as the host of the Heart breakfast show alongside Jamie Theakston.

Amanda hinted at the show in August when she said she was working on a project which was making her go “back to her roots.”

A source said at the time: “This is the first time Amanda has worked with Channel 4.

“It’s a top-secret brand new show format and will take Amanda back to her TV roots, having started out on shows like Kiss Me Kate, Hearts And Bones and Cutting It in the nineties.”