RAYMOND Blanc’s relationship with girlfriend Natalia Traxel is on the boil as he’s reluctant to wed the stunning blonde.

Raymond’s dating history has been anything but a chef’s kiss, but who is Natalia Traxel? 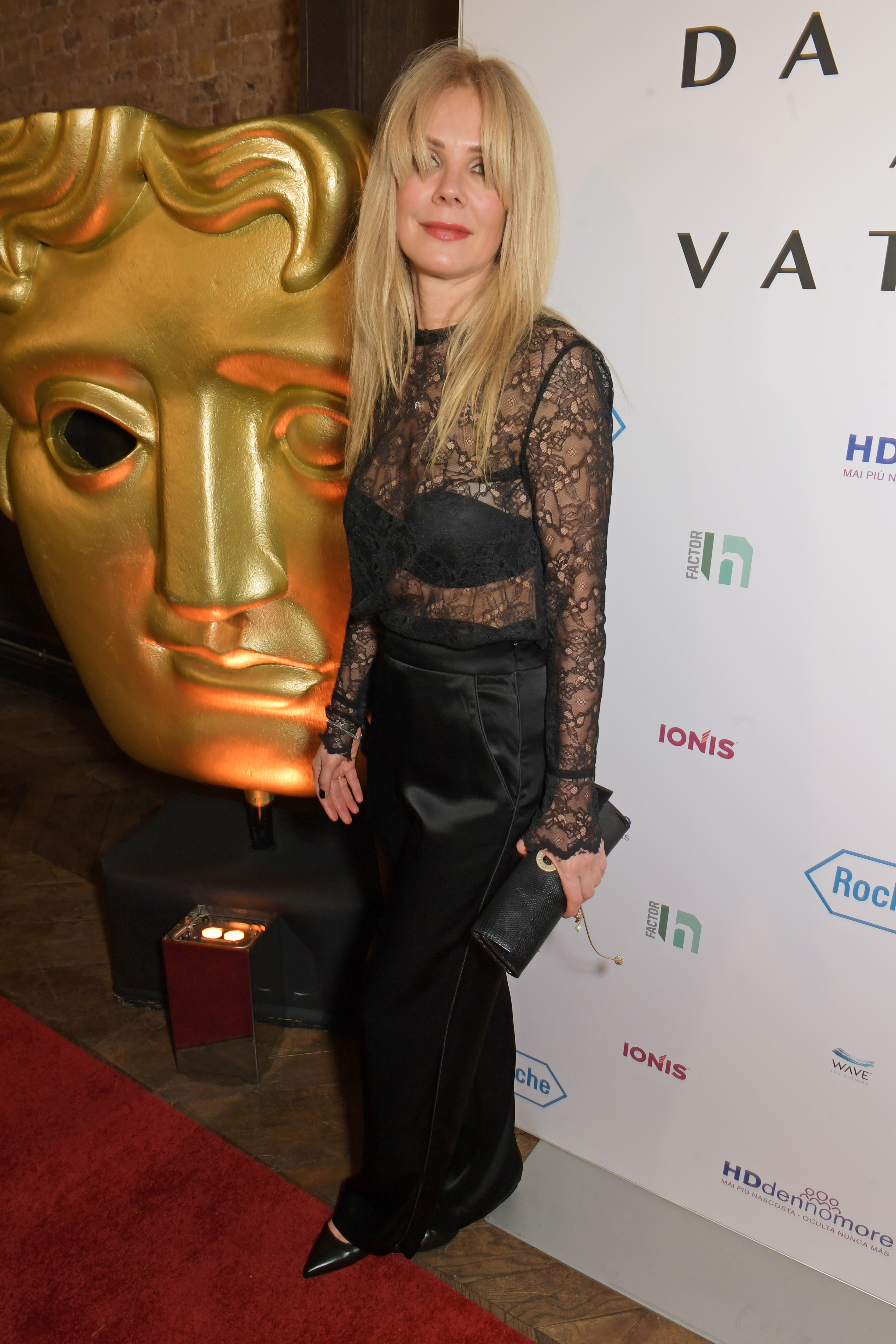 Natalia Traxel, 49, was born in Russia where she completed a medical degree in 1995 at the Medical Academy of Moscow, Russia.

Raymond met Natalia at his hotel, Belmond Le Manoir aux Quat’Saisons, when she was celebrating her 30th birthday.

Natalia now works as a nutritionist at the Raymond Blanc cookery school where she does online day courses.

The pair are still believed to be together and live in Raymond’s country home in Oxford.

Jenny Blanc is a 75-year-old international interior designer who has showrooms in West London and Barbados.

She is the daughter of the owner of The Rose RevivedinNewbridge, Oxfordshire,which is where Raymond first worked when he moved to England.

In 1988 Jenny walked away from their marriage after she helped him to create Le Manoir aux Quat’ Saisons, the hotel and restaurant with two Michelin stars.

Jenny said her relationship with Raymond had turned more into a business partnership than a marriage which caused the downfall of their relationship. 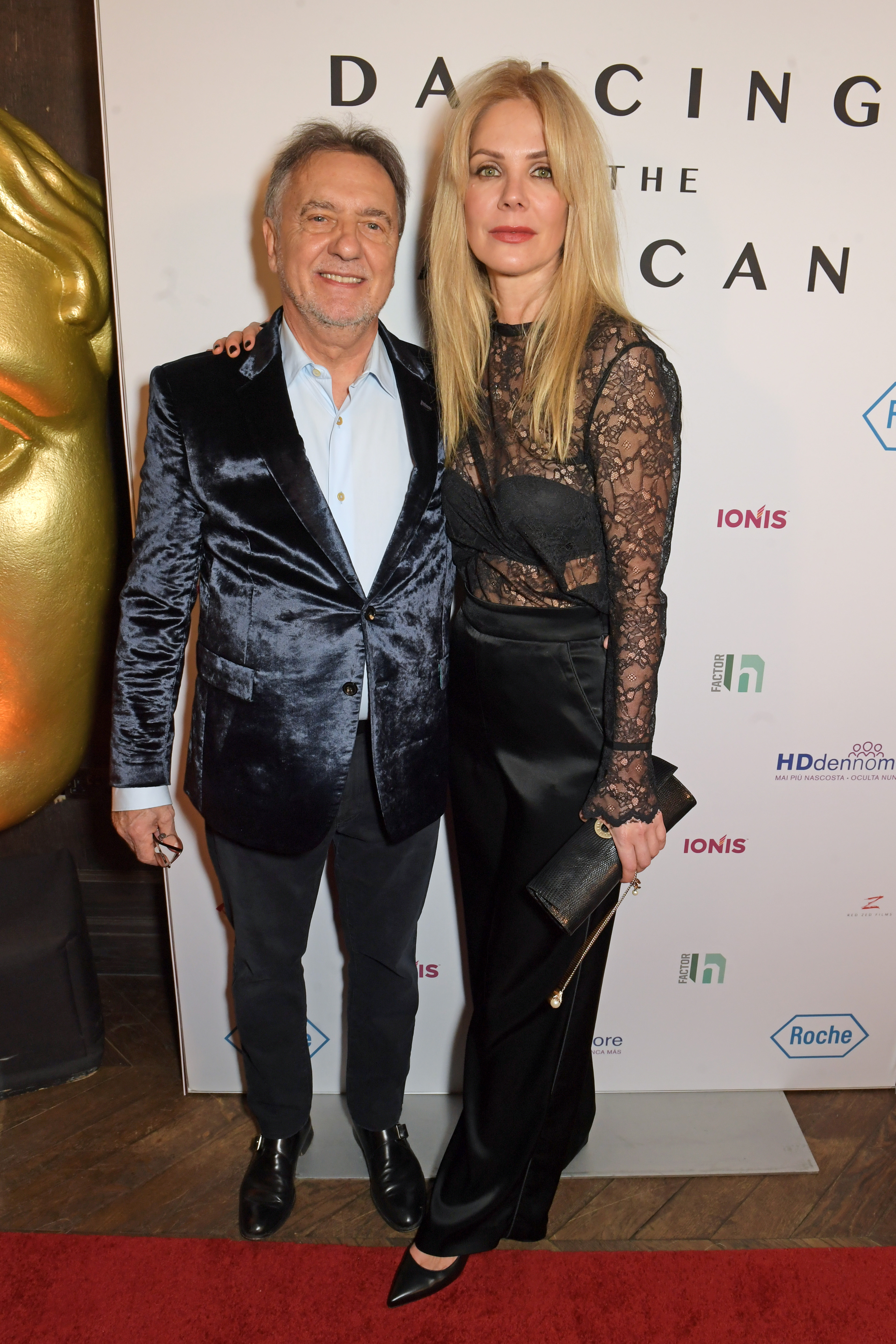 Does Raymond Blanc have children?

Raymond has two sons from his previous marriage with Jenny Blanc.

The eldest son, Oliver Blanc, 45, went to Millfield School before reading English at the University of Leeds.

After having many career ventures he went on to create a cooking app for children named ‘Henri le Worm’.

The app was a great success and reached the number one spot in Apple’s Education Category as well as winning several awards.

He now works as a theatre director at The Actor’s Craft along with his fiancéeand fellow teacher- Caroline Farrington.

'The Crown' Season 4 Review: The Tragedy of Princess Diana Casts a Dark Shadow Over the Royal Family