RON Isley has long been a heartthrob, but to fans' dismay, he has been snapped up by singer Kandy Johnson.

Kandy is thirty years younger than her husband. Here's more about her… 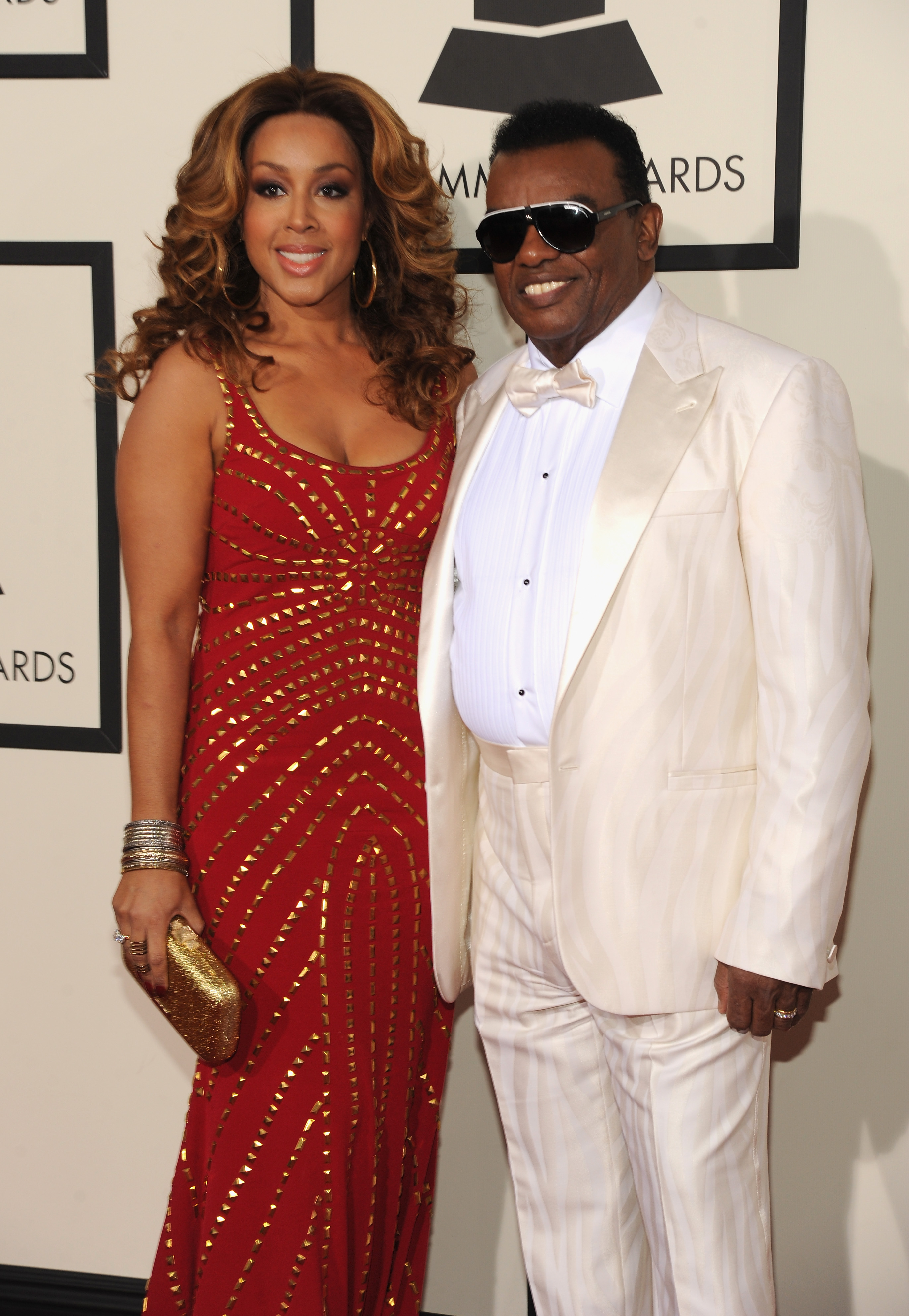 Who is Ron Isley's wife Kandy?

Ron Isley's wife Kandy Johnson Isley is a singer herself.

It was through music that she first met her husband, as JS were signed onto the Isley Brothers’ management company in 2001.

Before forming JS, Kandy and Kim were backup singers for decades.

The performed alongside legends of the music industry, including Michael Jackson, Aretha Franklin, Christina Aguilera, Sting, and of course, the Isley Brothers.

The girls released their own album, Ice Cream, in 2003. Their tracks Ice Cream and Love Angel went on to be hits. 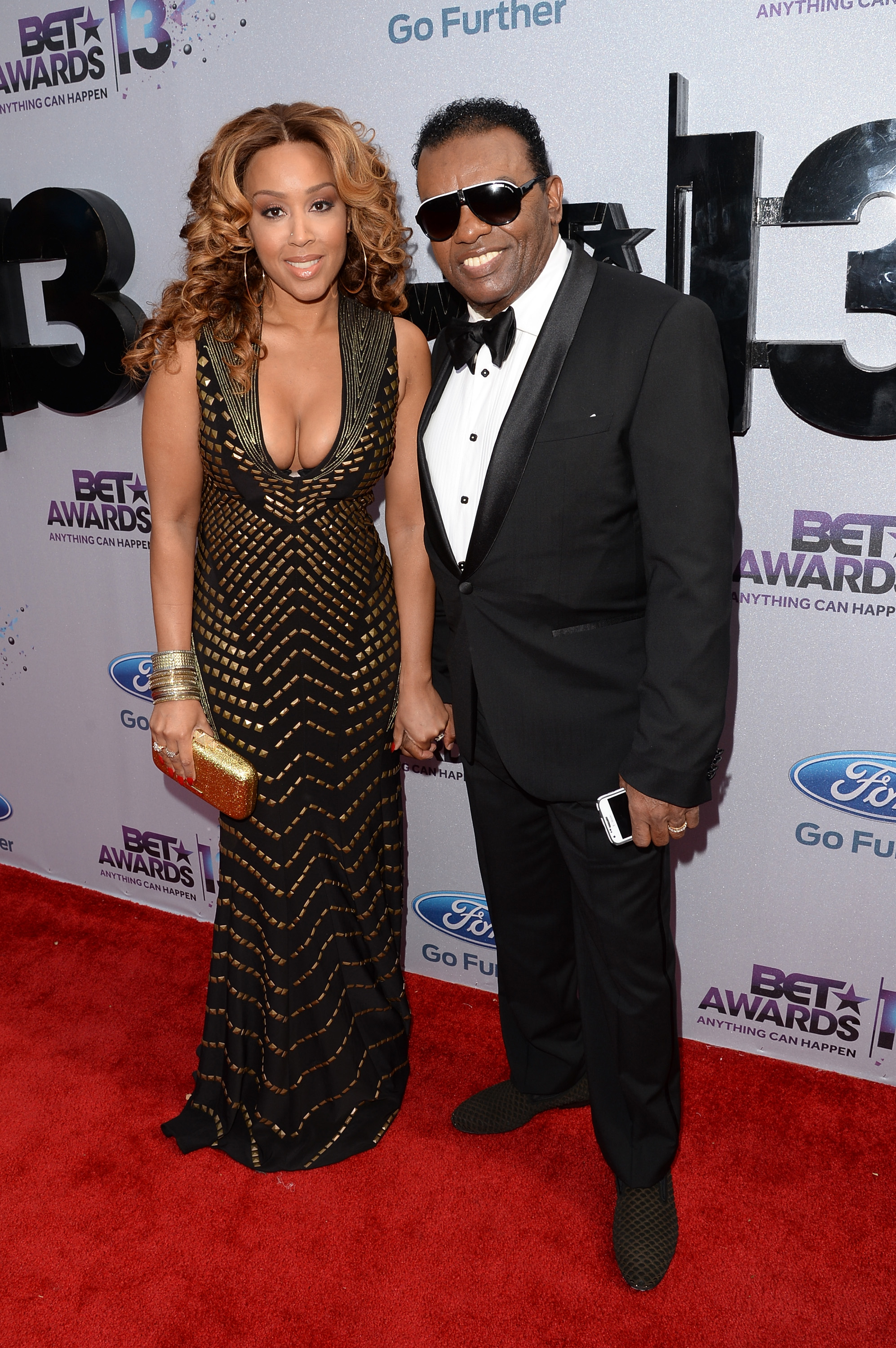 When did Ron Isley and Kandy get married?

Ron married Kandy Johnson Isley in 2005, in what was a "fairytale style wedding."

Ron allegedly gave Kandy a $3 million necklace to wear on the big day as well as a 14 carat diamond ring.

When asked about being a "gold-digger" in an interview with ILOSM in 2016, Kandy hit back at the suggestion.

She said: “He’s a GENTLEMEN! I mean, you’re talking about romance, he puts the ‘R’ in romance…from fine dining, to treating a woman like a man should, with respect.

"As we developed a relationship, we had a lot of things in common and Ronald…even though he’s older, he’s young at heart.”

Kandy has supported Ron through his health issues and tax troubles.

In 2004, the musician suffered a stroke in London which put an end to the tour he was on at the time. 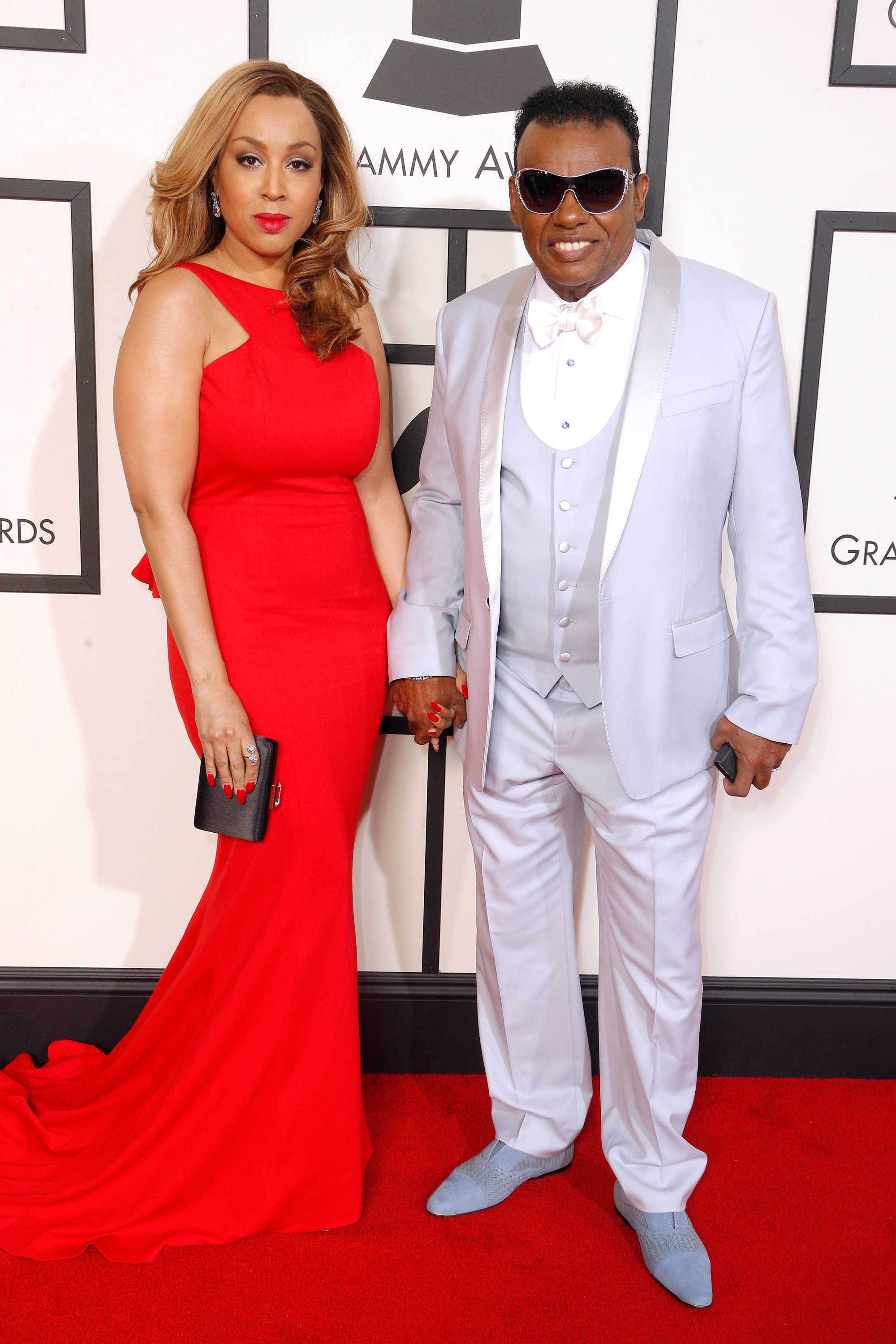 Ron was convicted of tax evasion charges one year after the couple tied the knot, leaving Kandy to give birth without him by her side.

Ron Isley has a daughter, Tia, with his first wife. 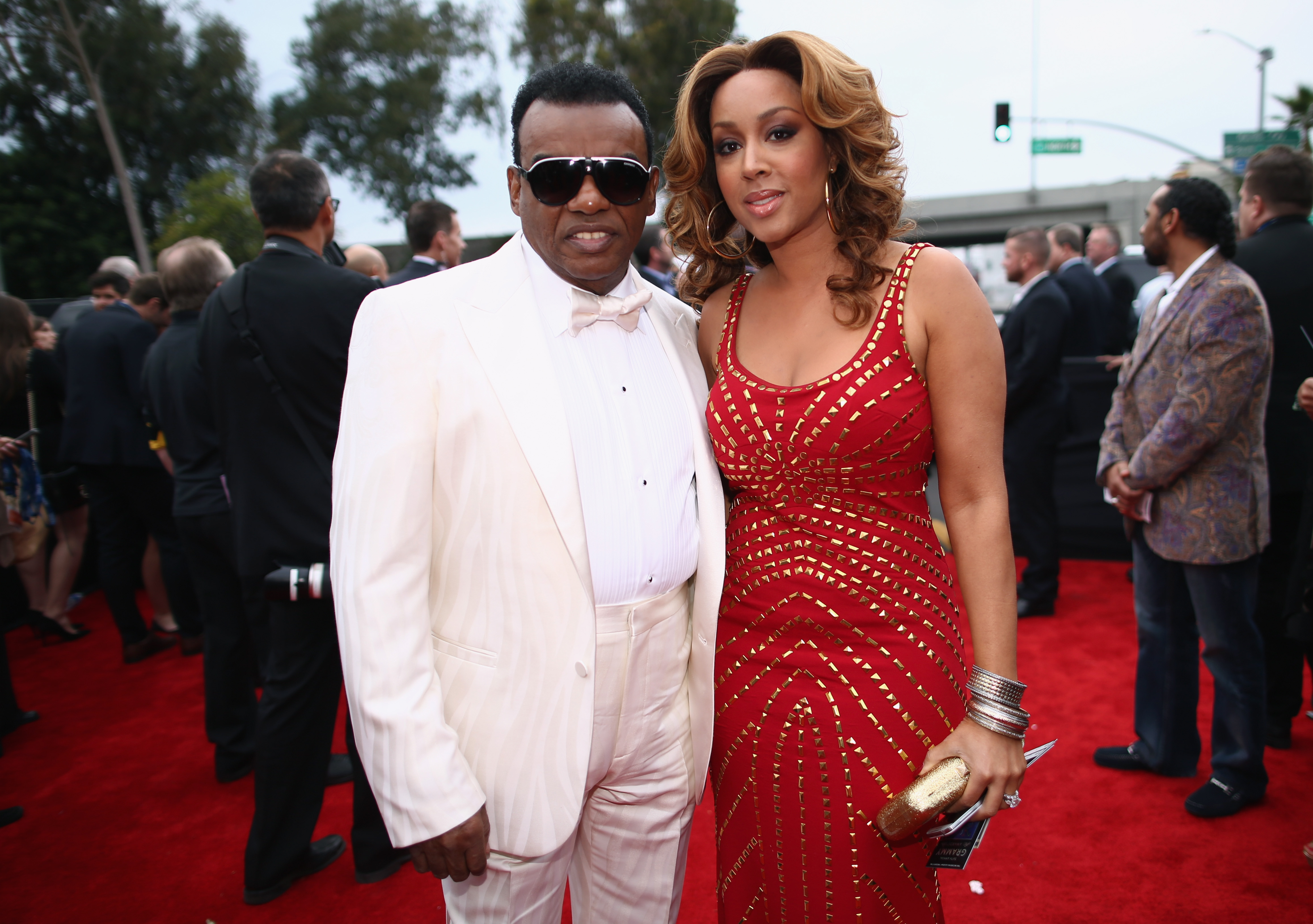 Who was Ron Isley previously married to?

The singer married Margret Tinsley in 1960 and in 1969 welcomed his first daughter Tia Isley.

In 1993, he married singer Angela Winbush but they divorced in early 2002.

Ronald has been embroiled in a tax evasion scandal and in 2006, was sentenced to three years and one month in prison.

Following his release in 2010, Ronald carried on performing.

‘A Glitch in the Matrix’ Review: This Movie Might Convince You That We’re Living in a Simulation