Here's the lowdown on her life and career… 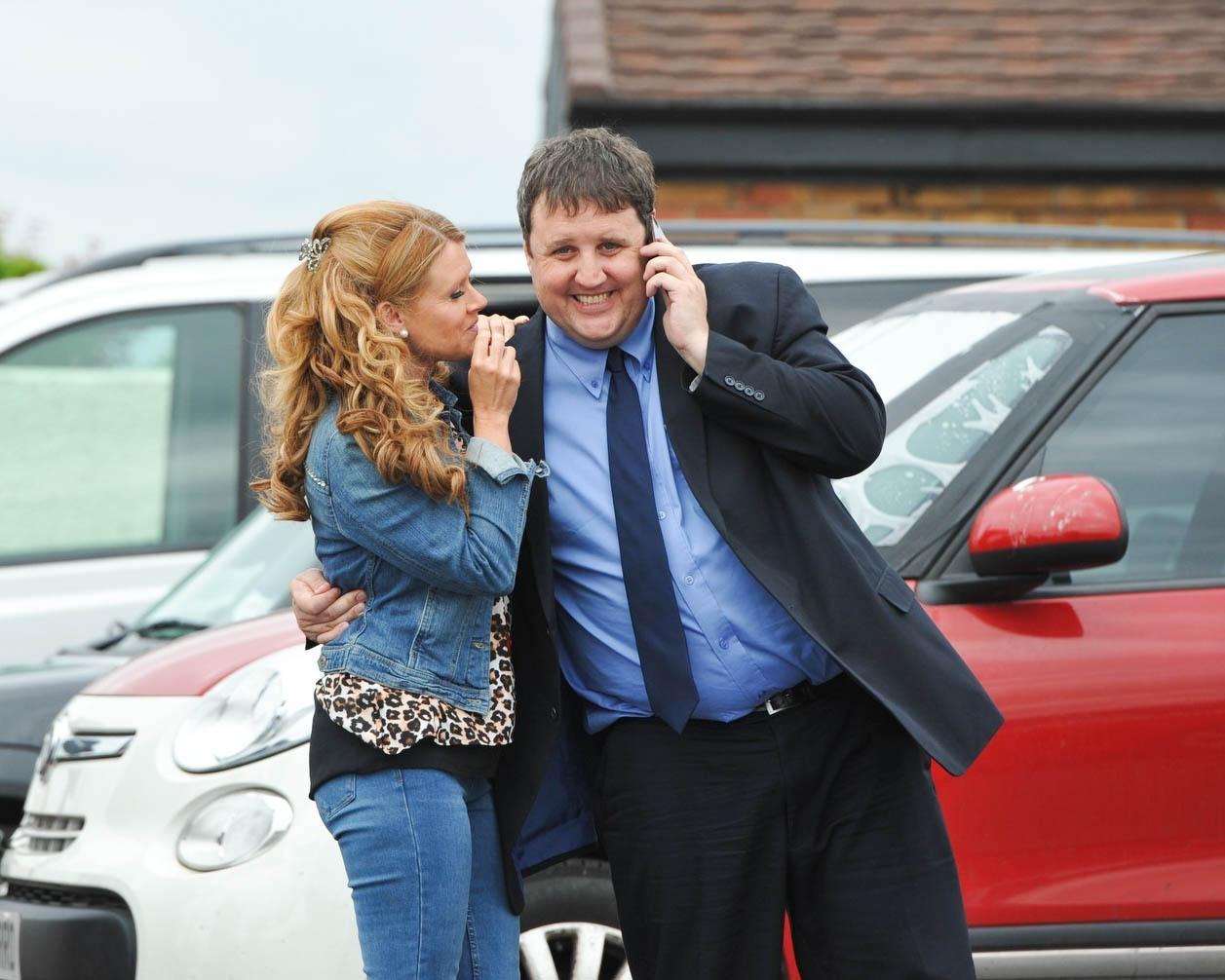 Who is Sian Gibson?

Sian is a 42-year-old actress and writer from Wales.

The star's early career include short-lived appearances in shows including Peak Practice, Hollyoaks, The League of Gentlemen and Emmerdale.

She has also previously worked with Peter on his previous shows Phoenix Nights, That Peter Kay Thing and Britain's Got the Pop Factor (And Possibly and New Celebrity Jesus Christ Soapstar Superstar Strictly on Ice).

However, she had stepped away from the spotlight and was working at a call centre in Chester when she was asked to co-write and co-star in Car Share with Peter Kay.

She is married to Ian Gibson, and the pair have one child. 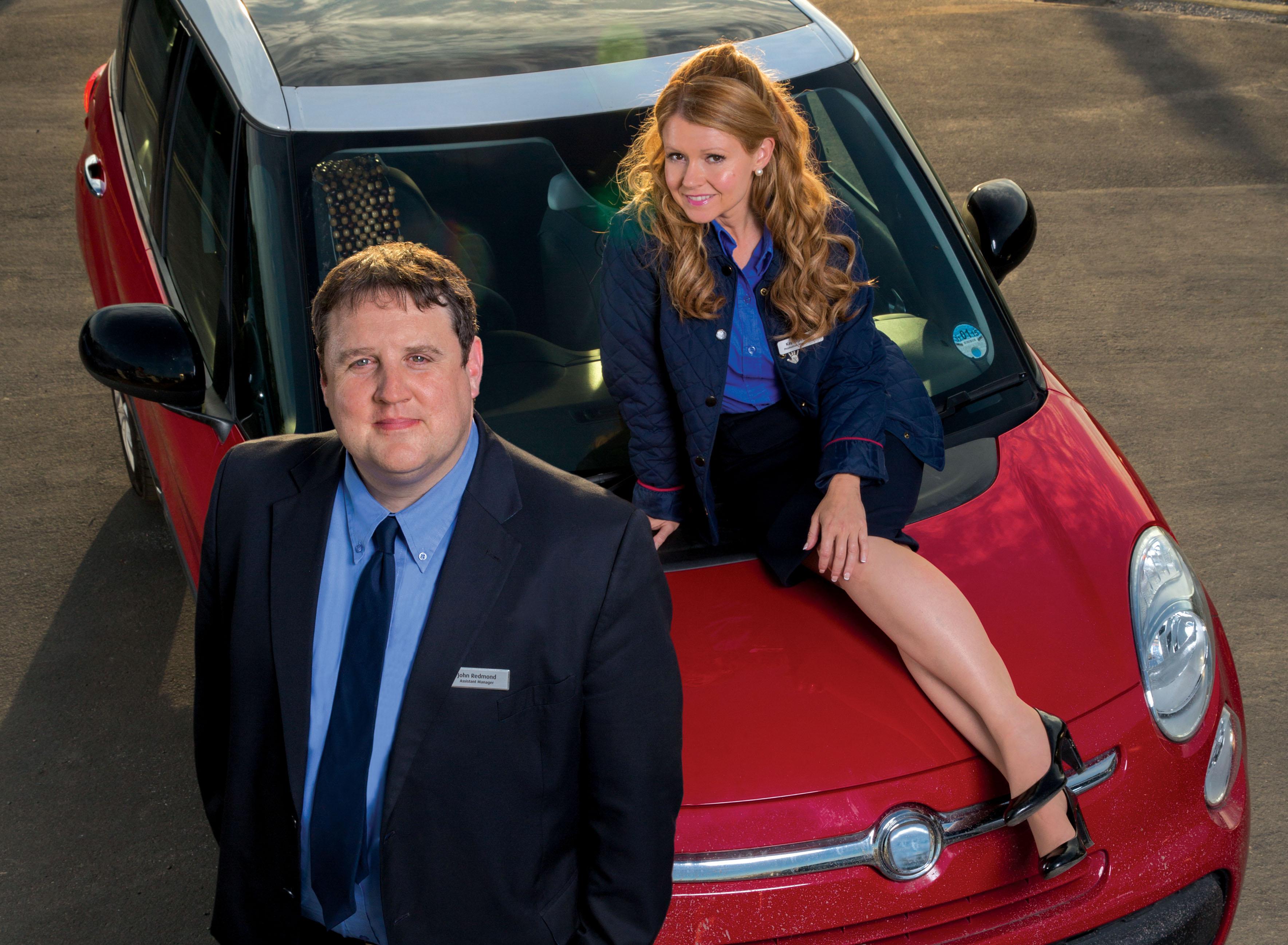 How did she get the part in Peter Kay's Car Share?

Sian has been friends with funnyman Peter Kay for more than 20 years, after meeting at Salford University.

In the past, Peter has referred to the pair as "the modern day Terry and June", which makes their close friendship on screen easy.

“Our relationship has never changed since our college days, we are still as silly and childish – so obviously whenever we work together we get along perfectly,” she explained.

Peter agreed and said: “I found my Car Share buddy 23 years ago and I’d be happy sharing a car with Sian anywhere in the world… as long as she wasn’t driving.”

When was The League of Gentlemen on?

The League of Gentlemen returned to BBC Two with three specials to mark 20 years since the show’s radio debut.

The off-beat comedy finished on BBC2 in 2002 and was followed by a film in 2005, The League of Gentlemen’s Apocalypse.

Lucifer season 5 cast: Who is actor Matthew Bohrer? Who will he play in Lucifer?

Nightflyers on Netflix release date – when you can watch the George R. R. Martin drama and what's it about?