TEJ Lalvani is CEO of the largest vitamin company in the UK, boasting a net worth of £390m.

Lalvani succeeded his father Professor Kartar Lalvani as the Chief Executive Officer of Vitabiotics before becoming a regular on our screens via the Dragon's Den investors table in 2017. 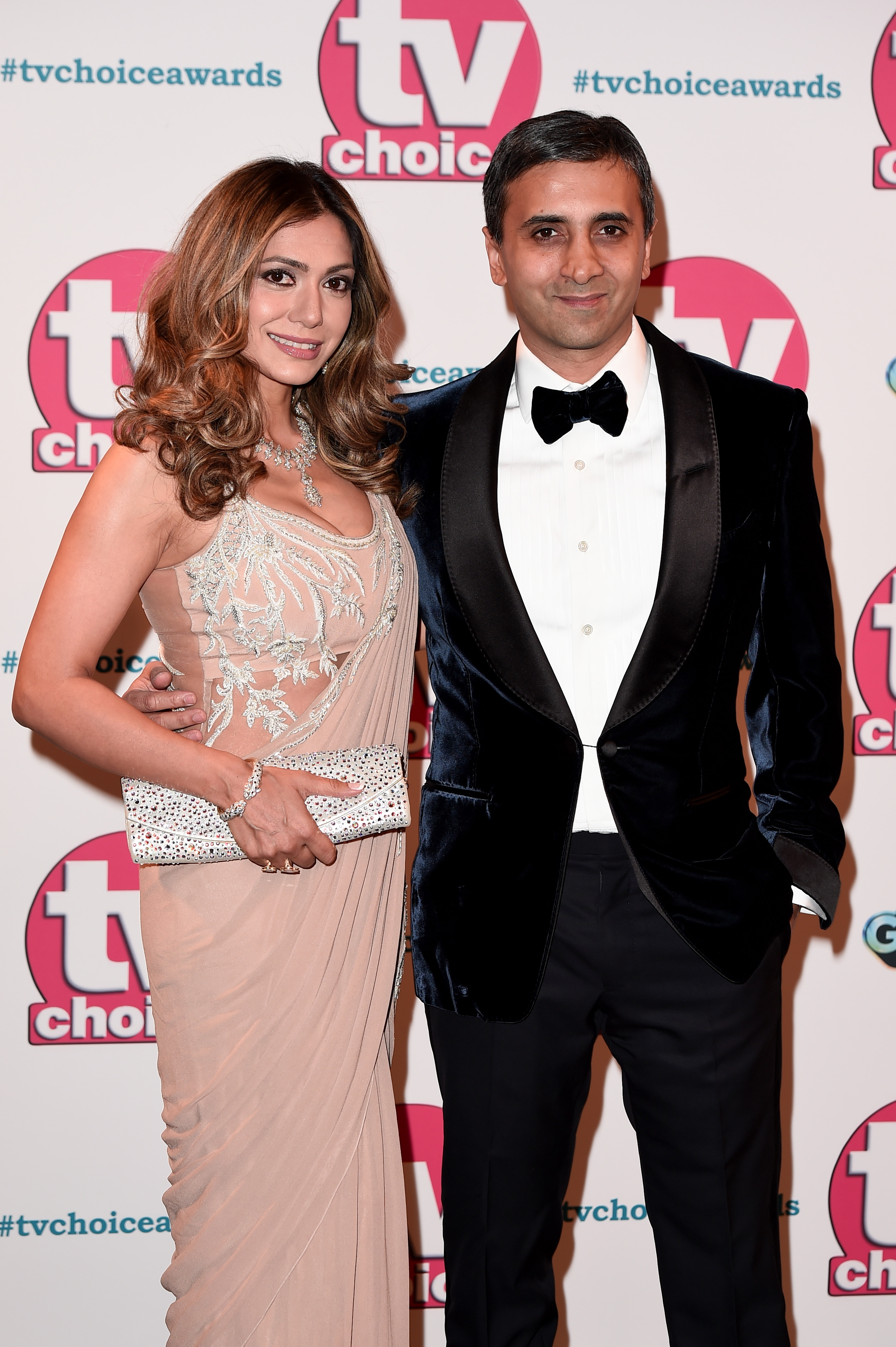 Tej Lavani married his wife Tara Ruby in London, which was followed by a lavish pre-wedding reception held at the Natural History Museum.

If having one of London's biggest tourist attractions host your wedding reception wasn't impressive enough, the husband and wife also enjoyed a sit-down meal alongside their guests in the hall of the museum where the giant dinosaur resides.

The pair have been married since August 2011.

Ruby is a business partner of her husband's, with the couple running a successful London-based property investment company.

They are often pictured looking loved up at red carpet events.

The couple jetted off across the globe for their lengthy honeymoon, which included week-long stints in the Maldives, as well as Malaysia and Japan. 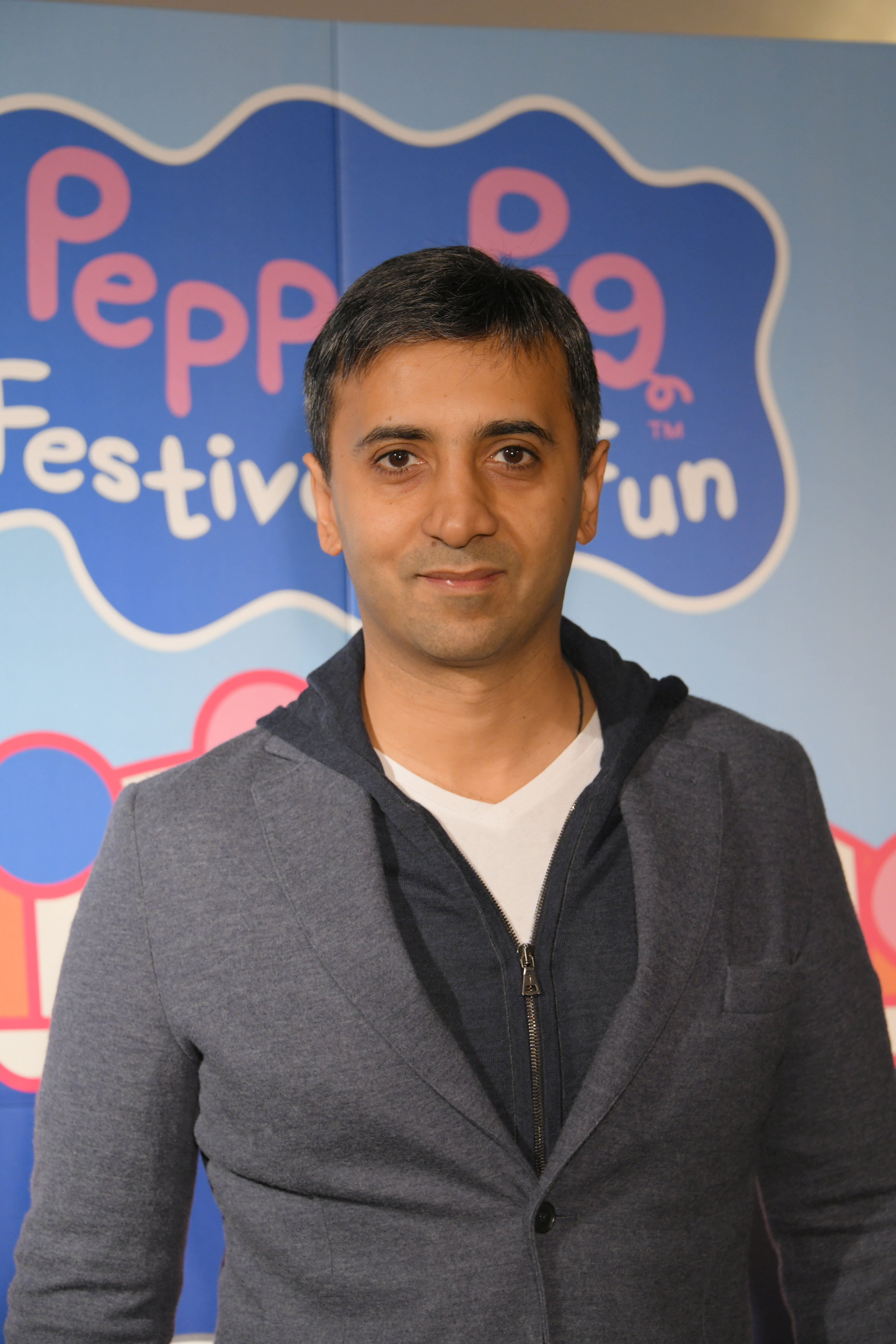 What is Tara Ruby's net worth?

Though the bulk of the married couple's worth stems from Lalvani's solo endeavours at Vitabiotics, Tara's contribution to the pair's property investment company has proved to be fruitful.

The husband and wife are thought to have accumulated an impressive property portfolio dotted all over the capital.

Lalvani saw himself earn the nickname 'The Prince of Vitamins' after his appointment as Vitabiotics CEO in 2015.

It saw his net-worth sky rocket in contrast to the days he was a forklift driver in the company warehouse, or putting tags on items in the stock room.

The 2019 Sunday Times Rich List last valued Lalvani at £390m, which included assets accumulated with Ruby as part of the duo's investment company. 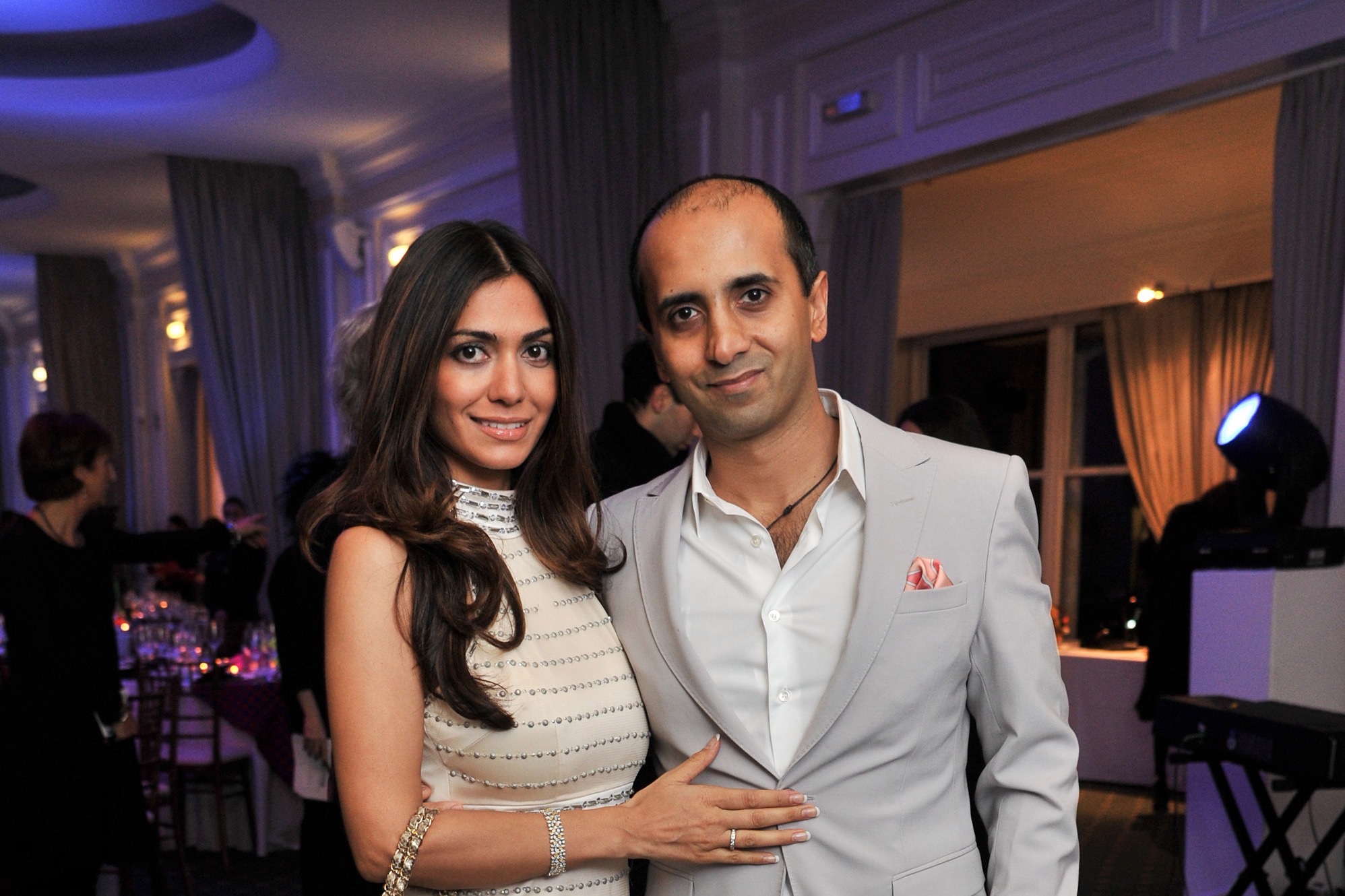 Do Tej Lalvani and Tara Ruby have children together?

As of yet, the married couple of just under a decade do not have any children together.

Both Lalvani and Ruby have stated how they like to keep their private life out of the way of the media glare, opting for a quiet life with their close family.

'WandaVision' Will Have a Cameo at the Level of Luke Skywalker in 'The Mandalorian,' According To Elizabeth Olsen