But who is Giovanna Fletcher, how did she meet her McFly husband Tom and how is she linked to Towie? Let's take a look… 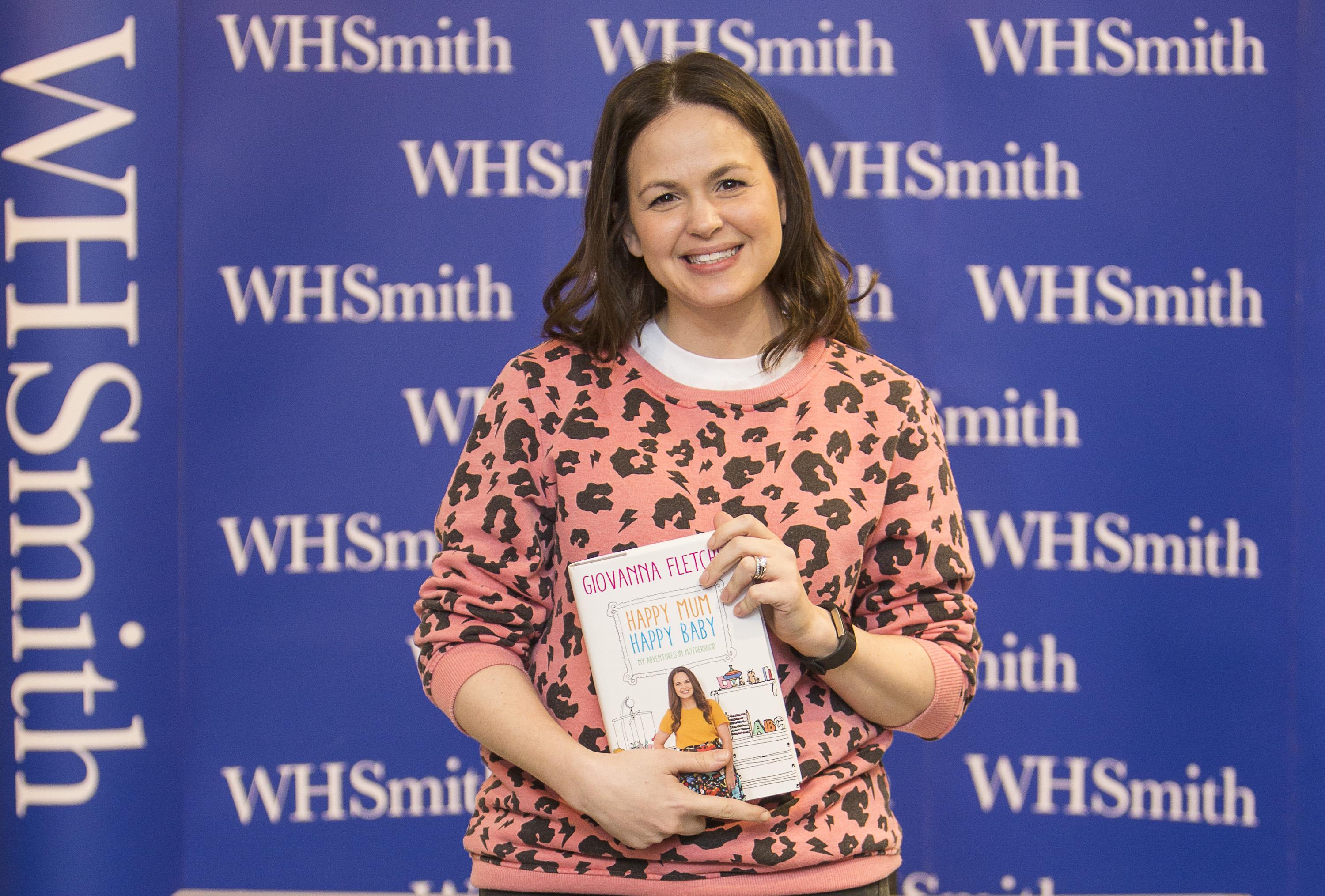 Who is Giovanna Fletcher?

She has been married to Tom Fletcher from boyband McFly since 2012 and the couple have two young sons – Buzz Michelangelo and Buddy Bob, who recently cracked his head at Disneyland and paramedics had to be called.

The couple have also just announced in a sweet Instagram video that they are expecting a third child.

The pair are often seen together on their vlogging channels and their video letters to Tom's sister, actress and YouTuber Carrie Hope Fletcher.

Giovanna is an accomplished author, who specialises in young adult fiction.

In 2015, her third book, Dream a Little Dream was published with fourth novel, Always with Love, following in 2016.

She later added a new string to her bow by releasing a non-fiction baby book, titled Happy Mum, Happy Baby, in 2017.

On August 25, 2018, Tom announced the birth of the couple's third child on Instagram, Max Mario Fletcher. 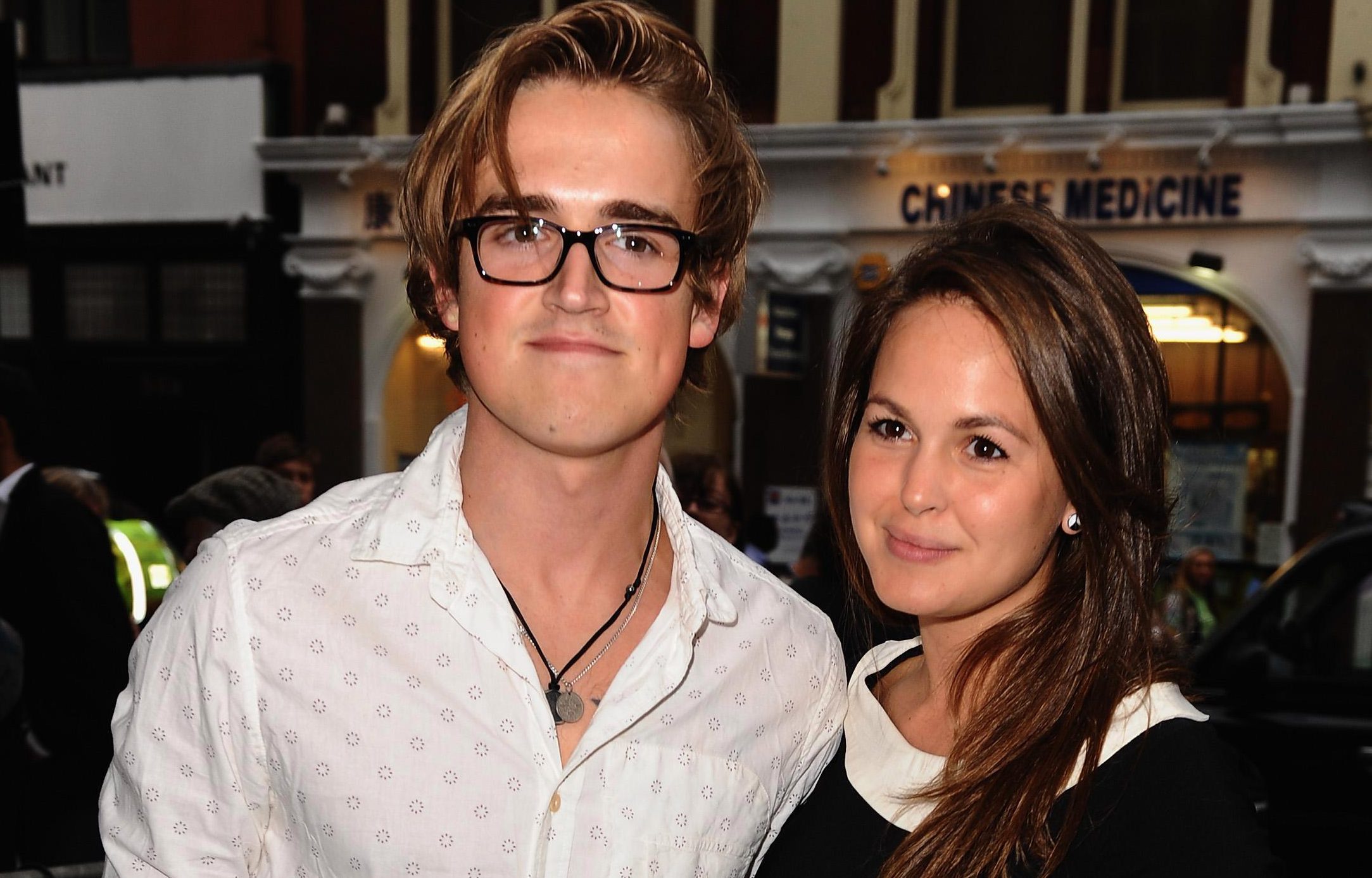 How did she meet husband Tom Fletcher from McFly?

Giovanna and Tom first met at the Sylvia Young Theatre School when they were just 13 years old.

The McFly song All About You was written by Tom about Giovanna as a Valentine's present back in 2004.

He proposed to her on the same spot they met in the assembly hall – after their names Falcone and Fletcher meant they sat next to each other during each assembly.

Tom then reworked All About You for his wedding – with the video of his speech going viral – when they got hitched in 2012.

Since then the pair have been keeping fans up to date with their home life and subsequent two pregnancies on their YouTube channel.

It often discusses how they juggle their hectic schedules with being a family.

The pair announced both the pregnancies and the births on Tom's channel, with videos that went viral as a result of their playful and unique structures.

Announcing the birth of Buddy, Tom and eldest son Buzz were seen bringing an old games console up from the loft.

Once they set it up, it announced "player two" was entering the game, with Gi appearing with a scan on her belly.

In 2017 the family of four – the couple and their sons Buddy, two, and Buzz, four – jetted off on holiday together to Italy and the States.

How is Giovanna Fletcher linked to Towie?

Mario was first introduced as Lucy Mecklenburgh’s love interest and the pair’s on and off relationship was documented on the show.

He left the show in 2014 after a row over a paid advertisement on the show, but he has since made appearances to see his friends on the series.

'Duggar News': Insider Confirms That Josh Duggar Had a Failed Courtship as a Teen

‘Drive to Survive’: Formula 1 Doc’s Latest Season Is the Perfect Time to Jump In on a Netflix Sensation