The Mod Squad star was in a 17-year-marriage with fellow actor Gloria Foster, and the pair appeared on-screen together. Here's more about Foster… 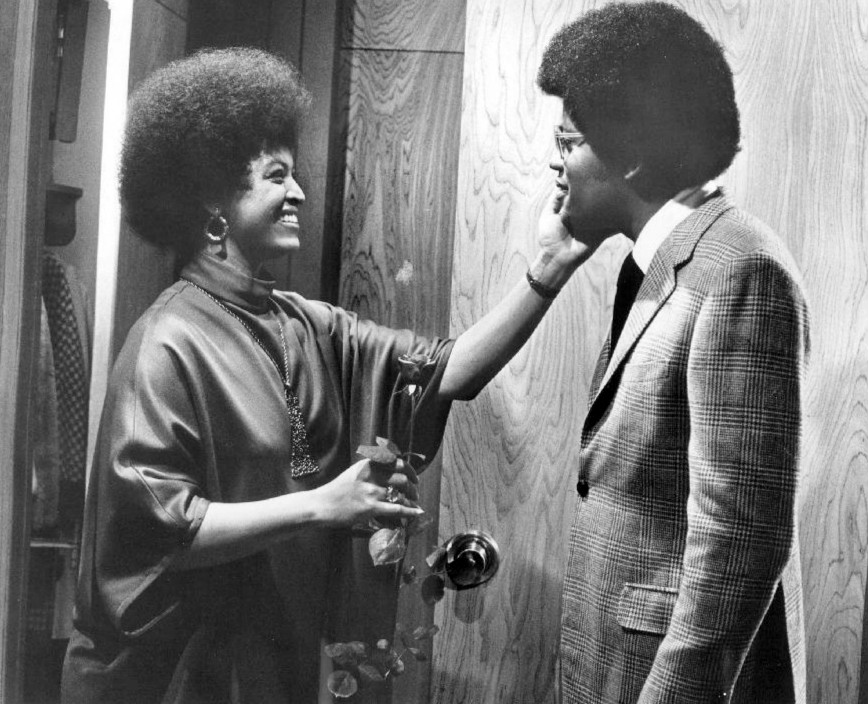 Foster was an American actress.

After a troubled childhood with an absent father and hospitalized mother, Gloria's godmother introduced her to the world of acting.

Foster soon became one only a few African American actors at the Goodman School of Drama at the Art Institute of Chicago.

Gloria became known for her role in Broadway shows In White America and A Raisin in the Sun.

Gloria is said to have been good friends with Hollywood icon Cicely Tyson. 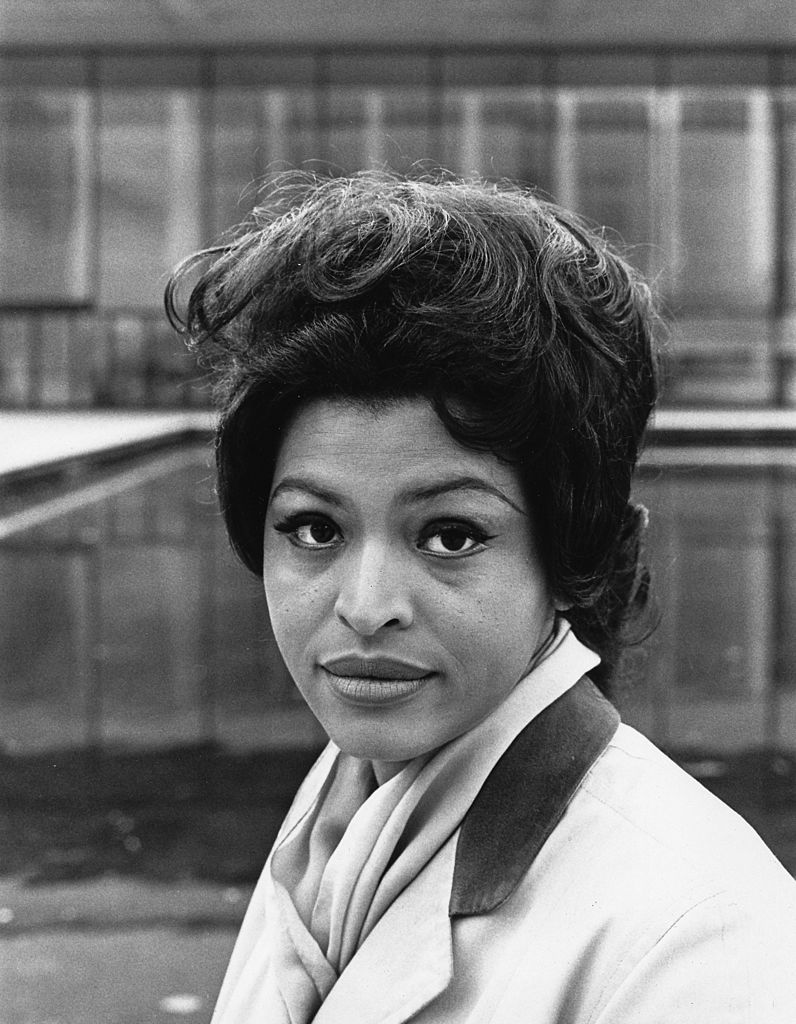 Did the couple have kids?

Williams III and Foster did not have any children together.

They starred on The Mod Squad together and were also in the film, The Cool World in 1964 – which is where they first met.

Despite their separation, Foster remained close friends with Williams, and her ex-husband announced her death to the public in 2001. 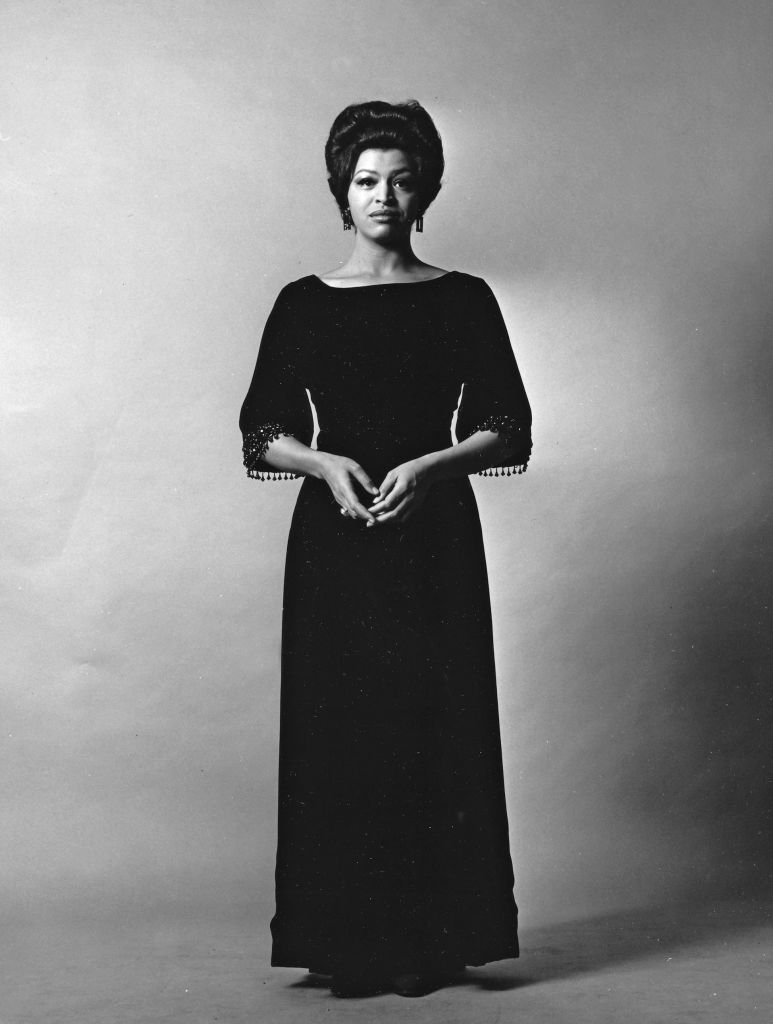 What TV and movies did she star in?

She also had an acclaimed role in the production of Having Our Say.

But aside from a successful career on stage, Gloria took on roles in films and on TV.

She starred in independent movie Nothing But a Man and TV shows I Spy, two episodes of Law & Order and The Cosby Show. 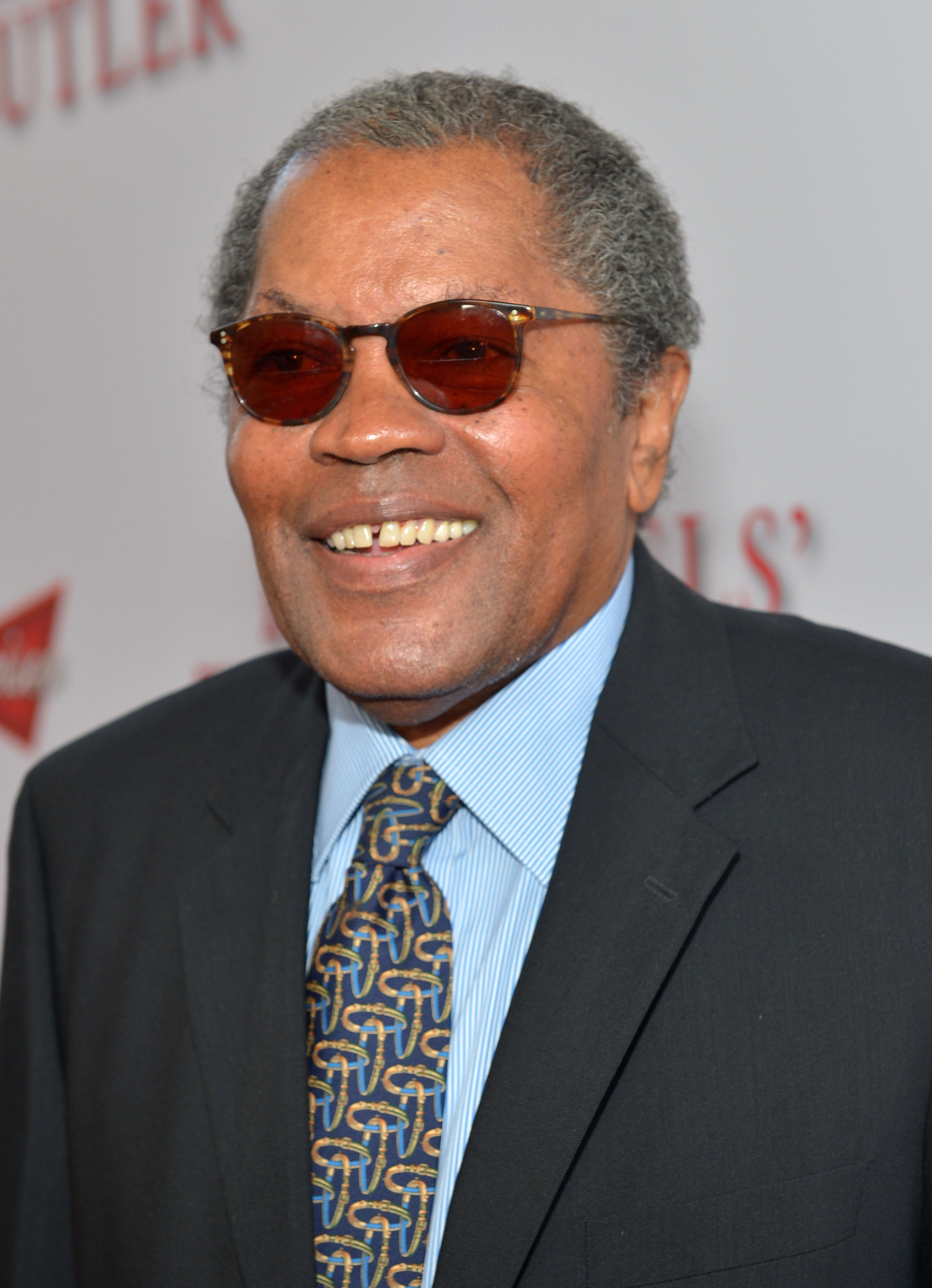 Foster also played the Oracle in the first two Matrix movies; The Matrix and The Matrix Reloaded.

Foster sadly died during filming and did not appear in the subsequent movies.