HOLLYWOOD star Hagen Mills is dead at the age of 29.

We take you through his tragic death and his life leading up to his passing. 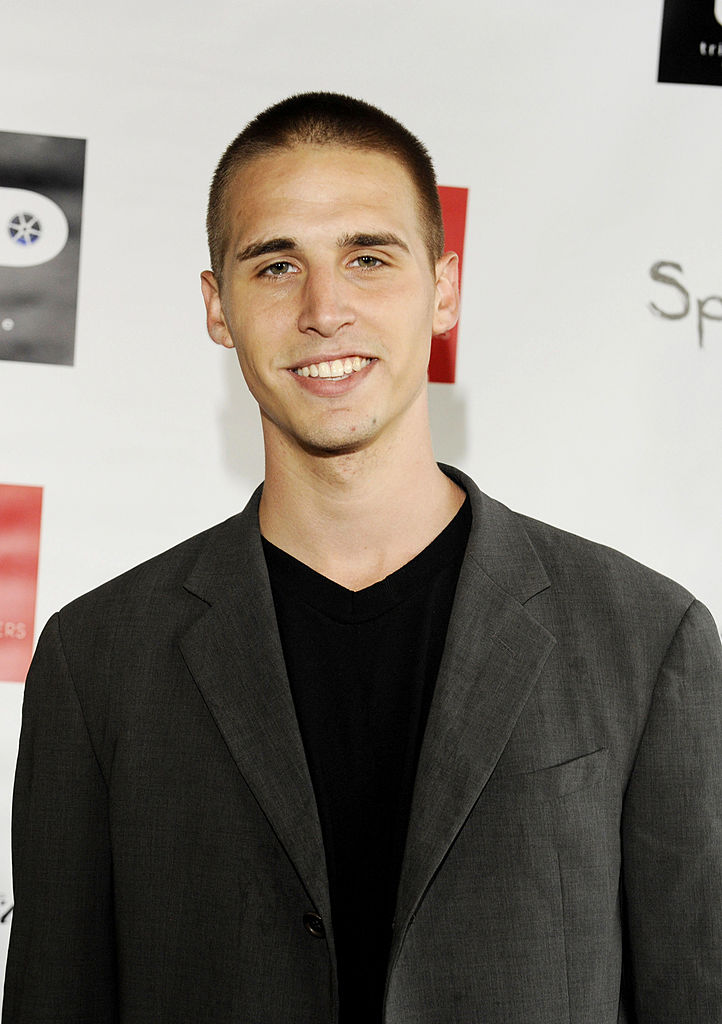 Who was Hagen Mills?

Hagan was an actor born and raised in Kentucky before moving to Los Angeles to pursue acting.

In 2013, he appeared in the television movie Bonnie & Clyde: Justified, playing Buck Barrow, the older brother of Clyde Barrow and member of the Barrow Gang

However, he is best known for starring in FX's show Baskets back in 2016. 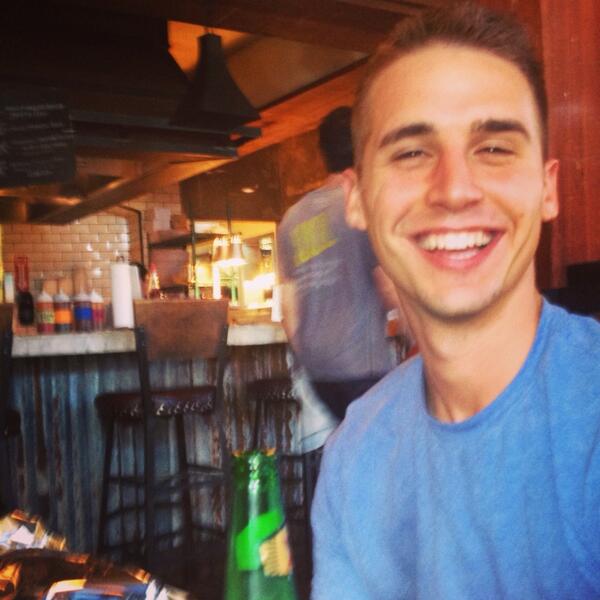 How did Hagen Mills die?

Hagan died on May 19, 2020 after trying to murder the mum of his young daughter before turning a gun on himself, said police.

He passed away in Mayfield, Kentucky, after shooting Erica Price in the arm and chest, according to the Mayfield Police Department.

Chicago Sun Times reports that the actor held his four-year-old daughter – whom he shares with Price – and her mum hostage until Erica got home.

When officers arrived at the couple's home, they were met outside by Erica, who was suffering gunshot wounds to her arm and chest.

Hagen was pronounced dead at the scene. 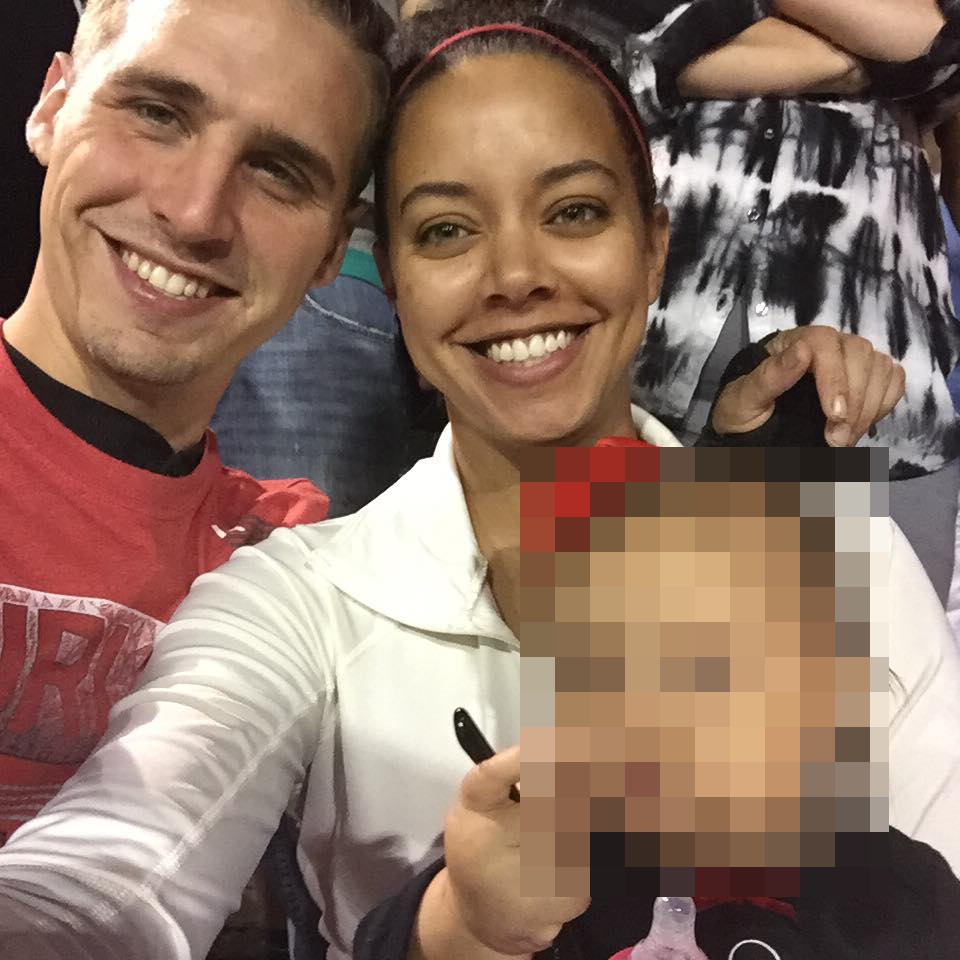 It's believed they began dating in 2012, however it remains unclear when the couple split.

They welcomed their daughter, Mila in 2016.

Hagen split his time between Hollywood and Kentucky during their relationship.

David Spade's 'Lights Out' Will Not Return to Comedy Central

When does Cold Feet series 10 start?