The 28-year-old was known for posting extravagant travel photos with her ex-boyfriend Max Bidstrup and their dog Occy. 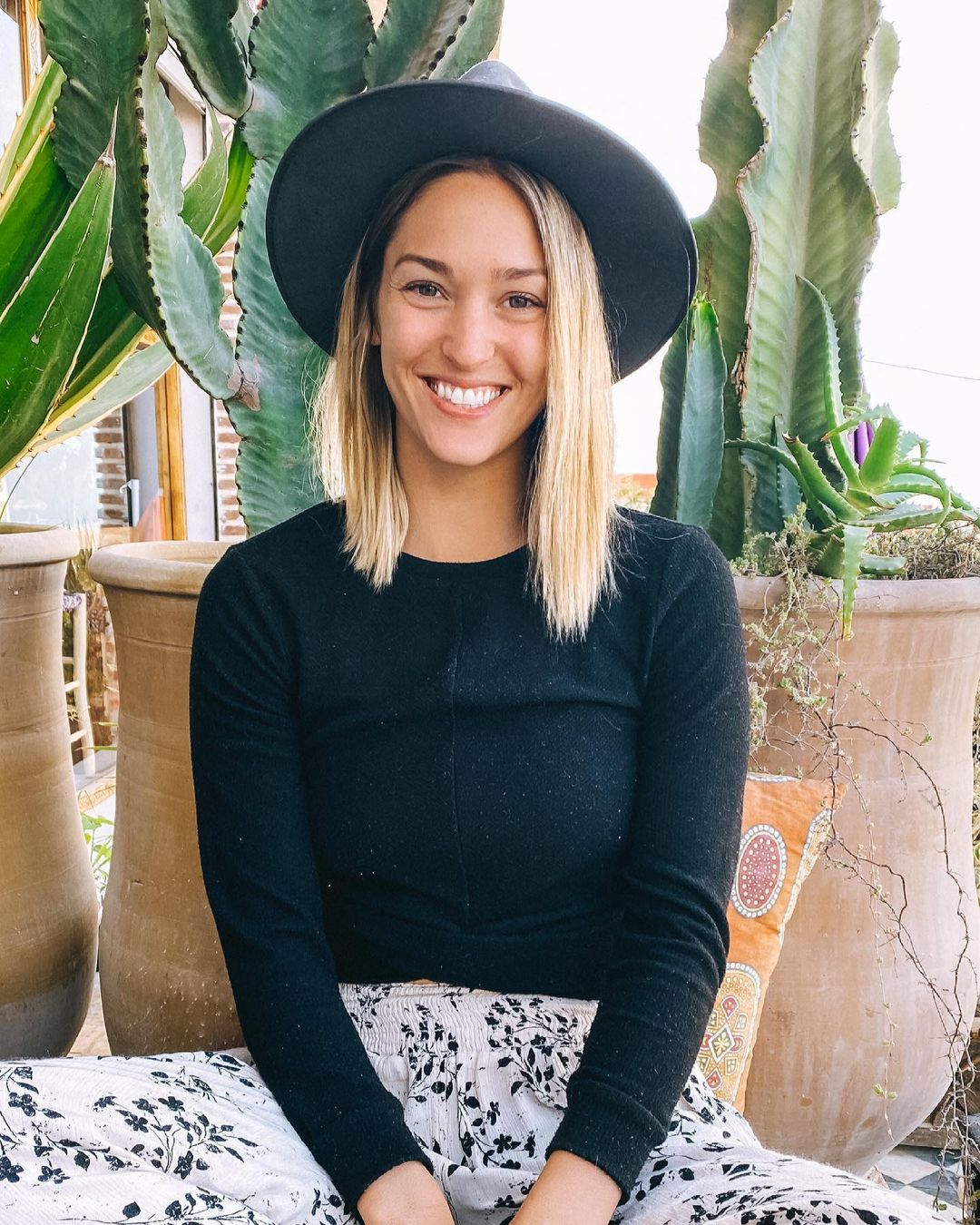 Who was Lee MacMillan and what was her cause of death?

She was living in Santa Barbara, California for about six months but was reported missing and had left her home without taking her car, wallet, keys, ID and phone.

Lee reportedly died by suicide and was hit and killed by an Amtrak train near Santa Barbara.

The news of her passing was revealed by Max, who is still reeling from the "soul-crushing loss", on her Instagram page @lifewithlee on March 30. 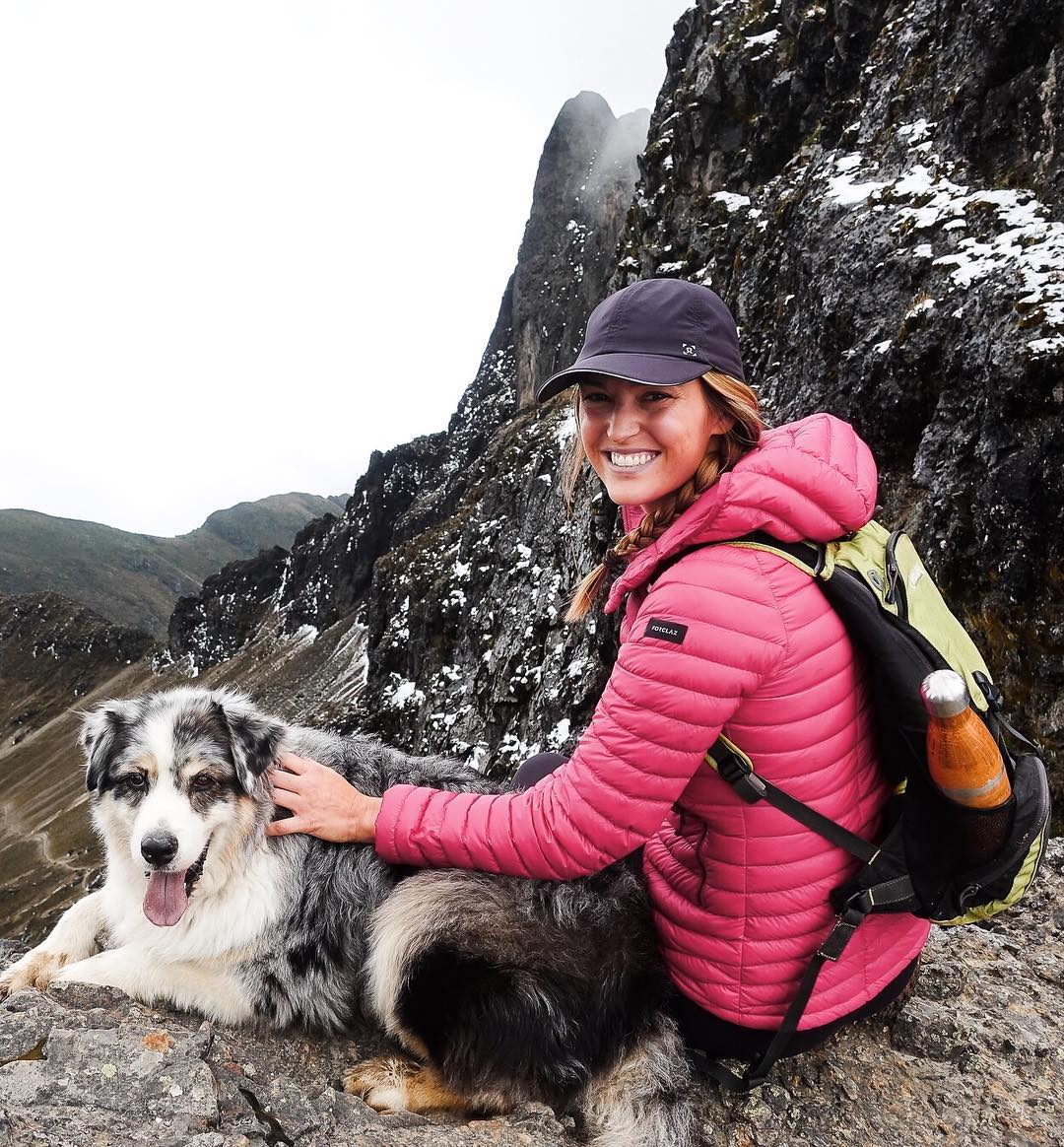 "After living an extraordinary life, and fighting a brave battle with depression, our hearts are shattered to share that Lee took her life on Friday," his post read.

Max – a paramedic from Victoria – revealed that Lee had been seeking help for her mental health struggles "from professionals, from family, from friends" and "was not trying to fight this alone".

"She was the brightest light, a magnetic force of nature and was loved by so so many.

"If we can do one thing for Lee now, in the midst of this soul-crushing loss, it’s to spread the message that mental health is just as real as physical health.

"And that illness can strike anyone, no matter how unlikely they may seem."

When was she dating Max Bidstrup?

Max and Lee met while he visited Canada for a work vacation in 2016, and they decided to embark on an expedition across the world.

After enjoying a five-week trip to southeast Asia together, they returned to Canada and decided to renovate a campervan so they could take longer trips.

The couple purchased a 2006 Dodge Sprinter for around $12,300 and spent almost the same amount on restoring it.

Setting off in September 2016, they crossed through North America and countries in South America before heading to Mexico, traveling across a total of 13 borders. 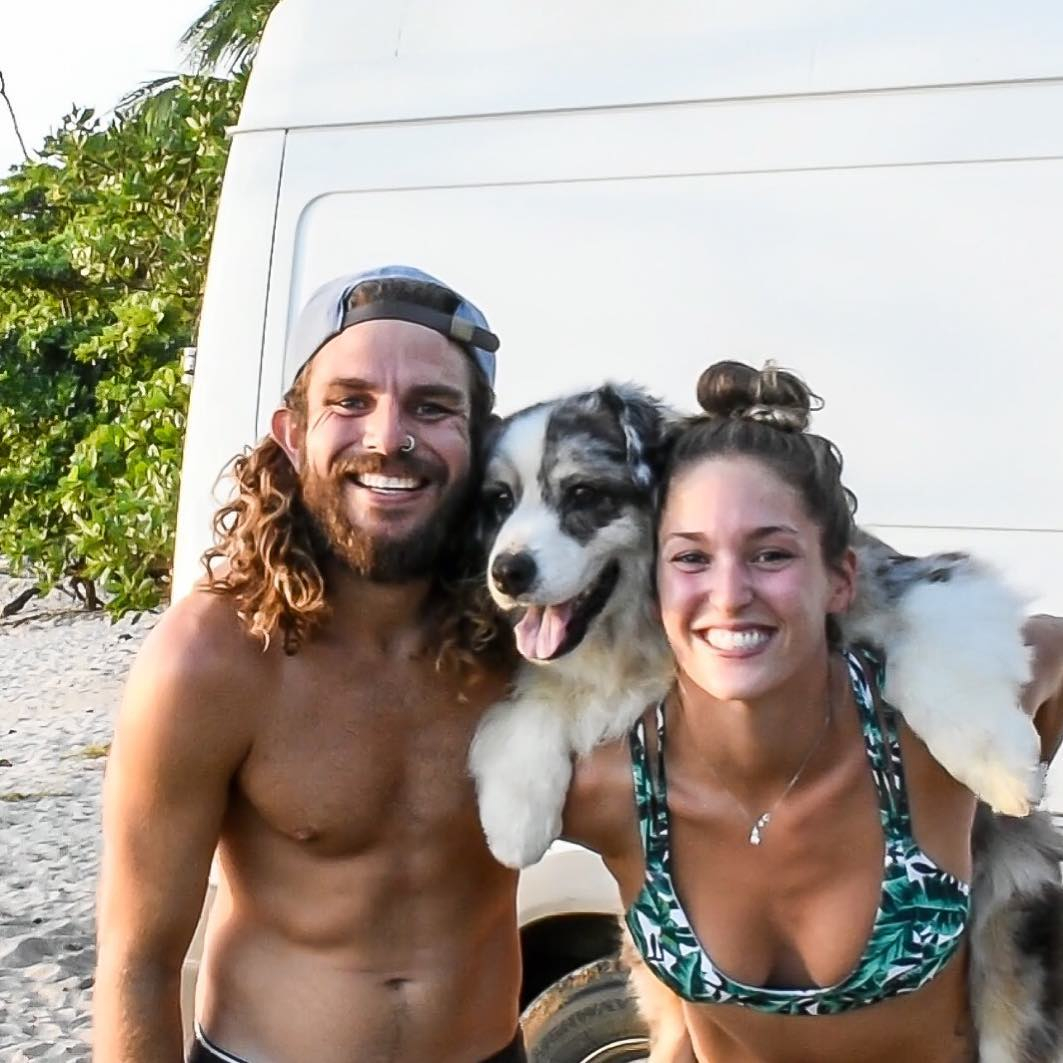 In the couple's last post together on January 26 2020, they revealed they had sadly split and announced they would be "going our separate ways from here".

The pair acknowledged that it was "incredibly difficult to talk about on here", referring to their account on the photo-sharing platform.

The post continued: "We both want what is best for each other and will continue to support each other now and in to the future.

"Thank you for believing in us, it’s been one hell of a ride."

In January of 2021, Lee announced on Instagram that she had bought her own travel van and was in the process of fixing it to continue her journey.

She was also dating someone new, a man named Jordan Chiu who she had met in previous travels.

Jordan addressed her sudden death on Instagram, writing: "You were a dream beyond my wildest dreams.

"You filled my heart up full to bursting and stretched it further than what I ever imagined was possible.

“You were my person, my partner, my best friend. Every day with you was an adventure and I hope wherever you are you've found peace and snuggles.

“Rest easy puppy. I love you more than you will ever know."