BLAKE Jenner and Melissa Benoist were once Hollywood's golden couple.

But years after their split, allegations of emotional and physical abuse has emerged from both parties. 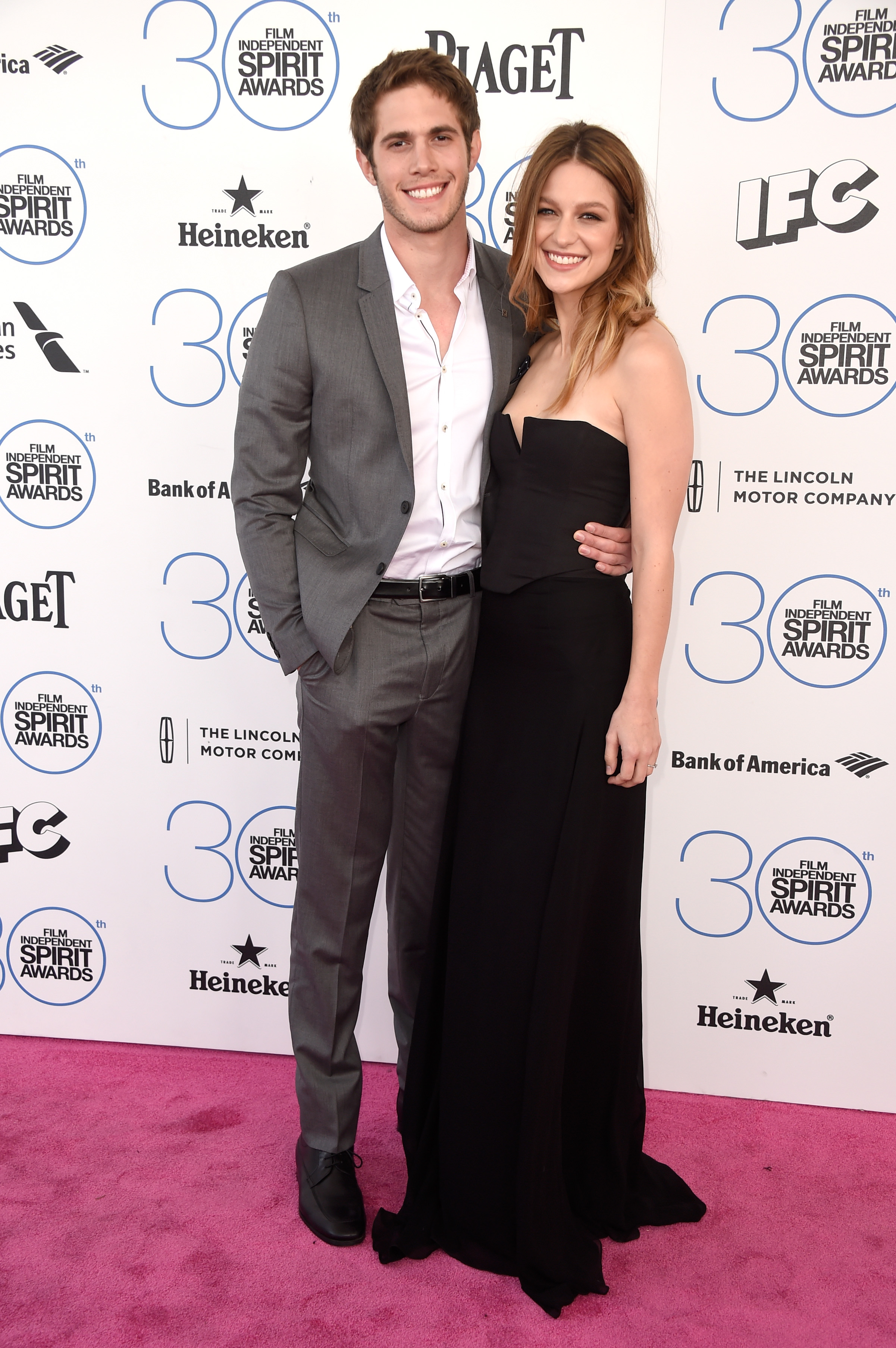 Why did Blake Jenner and Melissa Benoist split?

The couple split up back in 2016, after just one year of marriage.

Their divorce was finalized in 2017.

Melissa was the one who filed for divorce citing "irreconcilable differences".

The actress then reverted back to her maiden name, after previously changing her surname to Jenner. 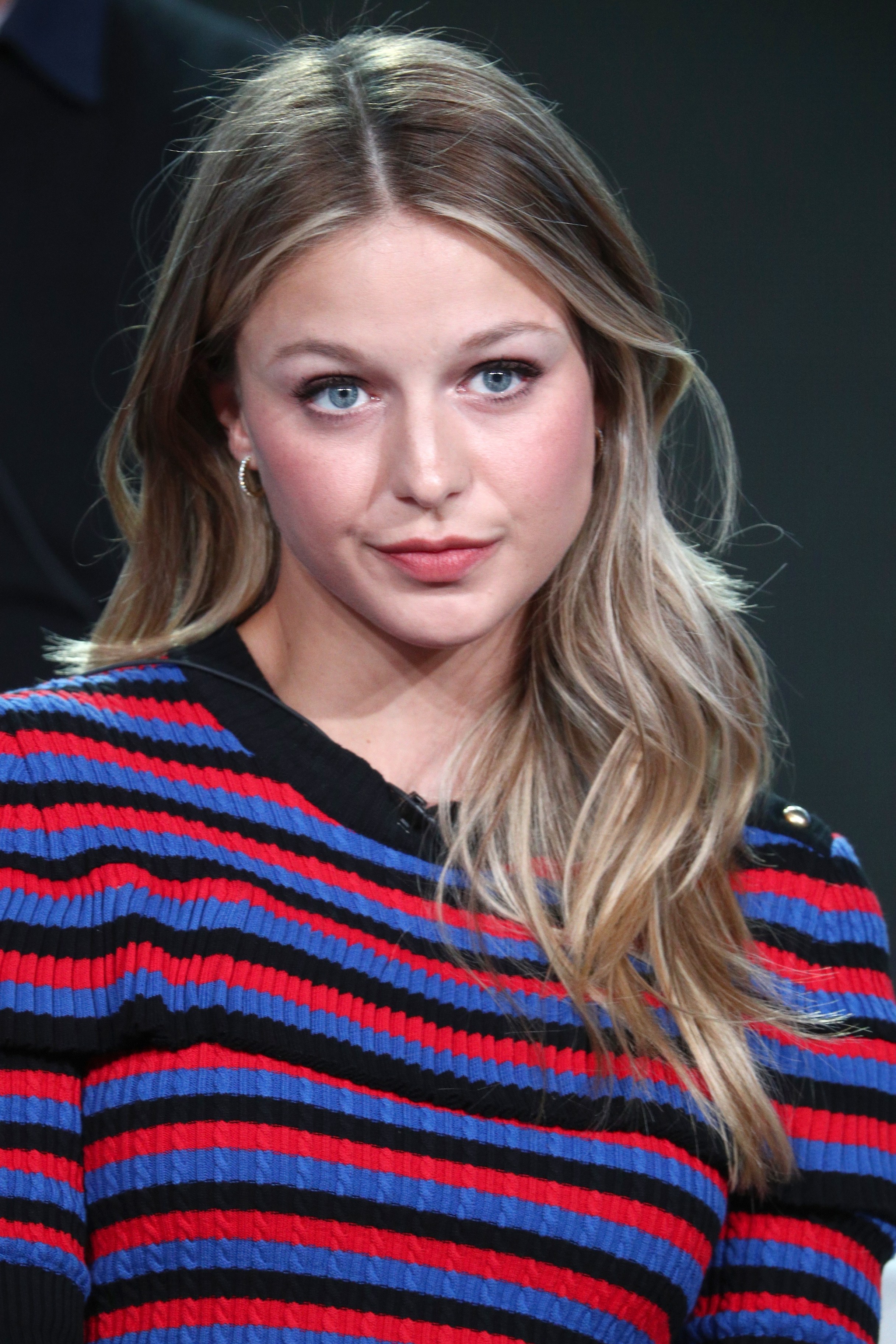 What has Melissa Benoist said about the split?

Although Melissa has never talked about the split, in November 2019 she alleged that she was a domestic abuse survivor in an emotional 14 minute IGTV video.

She said: "The stark truth is I learned what it felt like to be pinned down and slapped repeatedly, punched so hard the wind was knocked out of me, dragged by my hair across pavement, head-butted, pinched until my skin broke, shoved into a wall so hard the drywall broke, choked.

"I learned to lock myself in rooms but quickly stopped because the door was inevitably broken down. I learned to not value any of my property — replaceable and irreplaceable. I learned not to value myself."

She told fans that it is "still hard for me to dissect what I was thinking and feeling that kept me from stopping what felt like a runaway freight train".

In the video, Melissa added that the abuse began as jealousy and lack of trust, and that her attacker was "insecure and depressed."

But it soon turned physical and she shared how the first attack was a smoothie thrown over her. It then escalated, and her attacker launched an iPhone at her face.

Melissa had to visit the hospital and was diagnosed with a broken nose and torn iris, which she said will now affect her eyesight forever.

She claimed that the pair decided to tell hospital staff that she fell down a flight of stairs, and it was later a story she told on The Tonight Show with Jimmy Fallon. 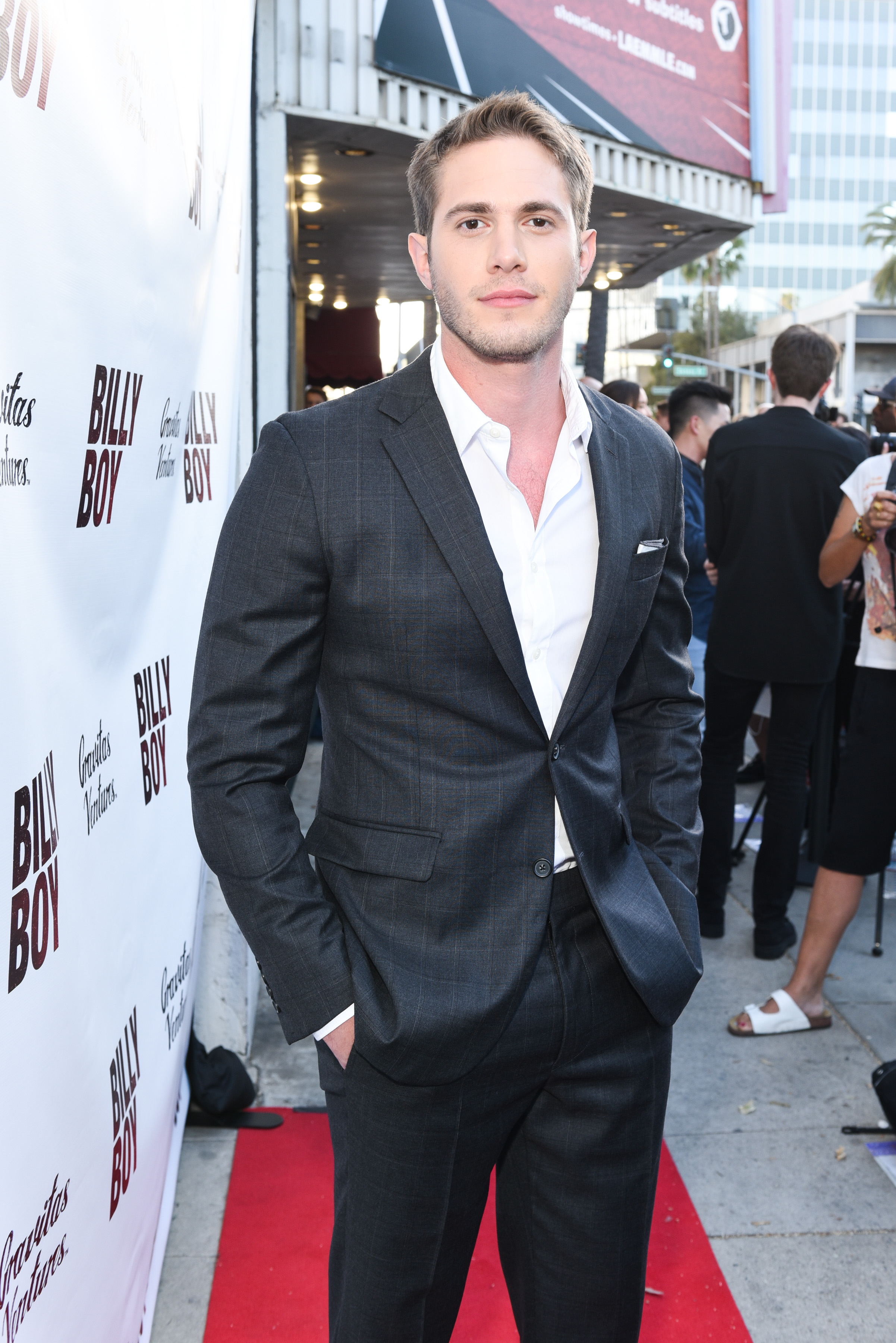 What has Blake Jenner said about the split?

In October 2020, almost a year after Melissa's video, Blake said he took "responsibility' for allegedly physically abusing her – but claimed the Supergirl star was also "verbally, emotionally, and physically abusive."

The actor issued a lengthy six swipe statement on Instagram where he said: "I, too, have had to conceal and make up lies about many visible injuries I had incurred throughout the relationship.

"I was physically assaulted in the shower, leaving me with a traumatic injury that I do not want to delve into at this time."

But Blake acknowledged that during a heated "argument that escalated" he flung his phone "aimlessly" out of frustration and "it hit my former partner in her face," echoing Melissa's video.

"I froze in a state of shock and horror as my then partner screamed in anguish, her eye immediately swollen shut from the impact of the phone," he wrote.

He also revealed that there was "mental, emotional, and physical abuse inflicted from both ends," which prompted them to see a therapist.

Unfortunately, he said, they were stuck in a "toxic cycle" – he alleged that he was "scratched … slapped" and punched in the face so hard he too was hospitalized.

Blake noted that he didn't want it to turn into a "she-said-he-said mudslinging match and also blamed his "false ideas of manhood."

When did the former couple get married?

The former couple met when their Glee characters struck up a romance on the show and the actors were engaged by the fifth season in 2013.

They were married two years later in 2015.

Melissa is now married to Supergirl co-star Christopher Wood and they have one child together.

When Is Cobra Kai Season 3 Coming To Netflix?

Who is Love Island's Clarisse Juliette?