SUPERHERO fans are shocked that Cisco Ramon is leaving The Flash at the end of season 7.

But why is Carlos Valdes – who plays Cisco – leaving the show? Here’s everything you need to know. 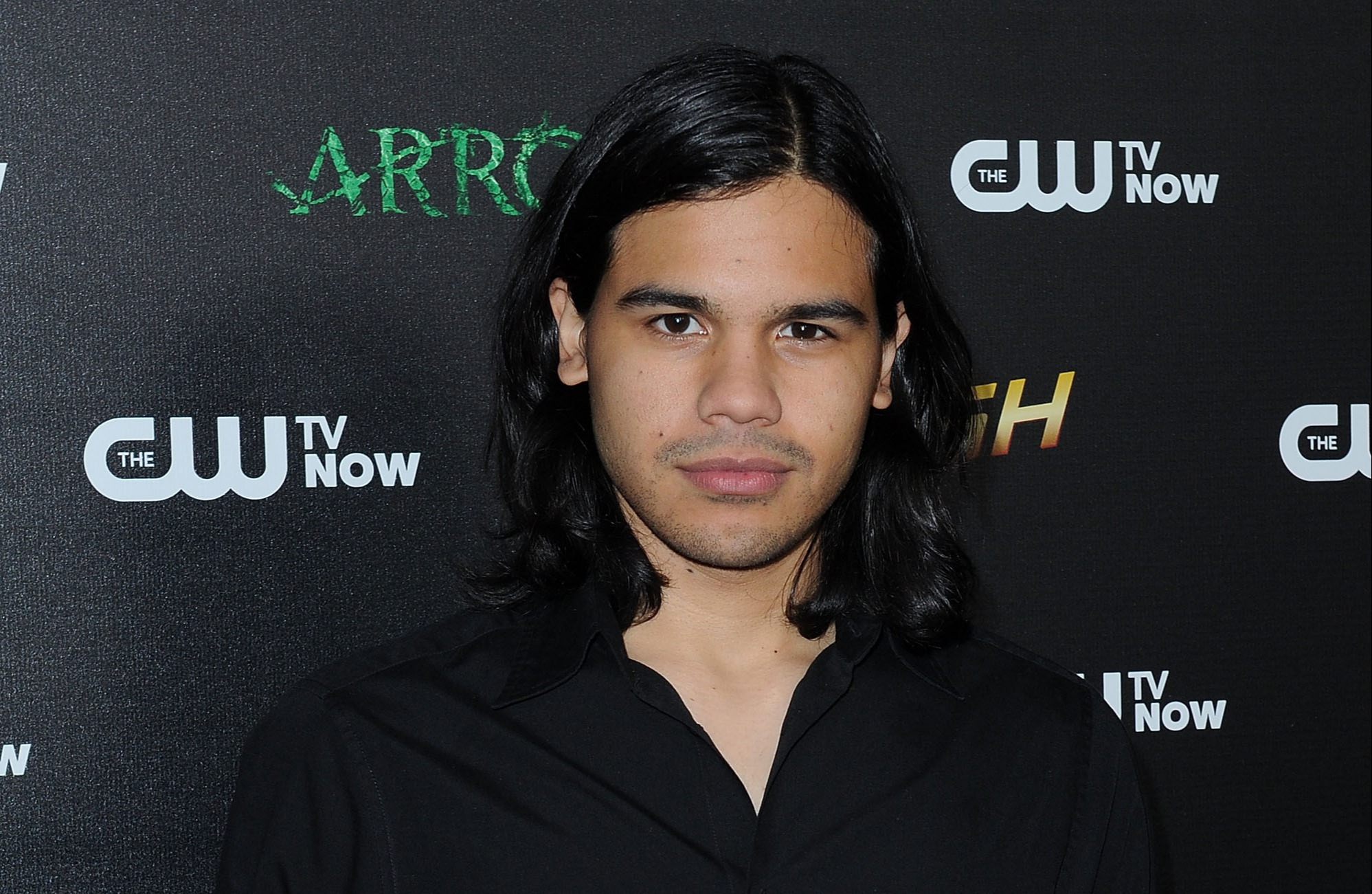 Cisco – also known by his codename Vibe – is an ally of The Flash.

Cisco is the youngest scientist at the lab and previously had the power to travel throughout the multiverse as a metahuman – a human with extranormal abilities.

He’s one of the main characters in the hit TV show.

Discussing the superhero in a 2014 interview with DC, Carlos said: "What makes him special is that he’s really passionate about what he does.

"He's also very young and I think that youth sort of defines him.

"He has this wide-eyed quality about him where he becomes enraptured in anything that happens that’s out of the ordinary." 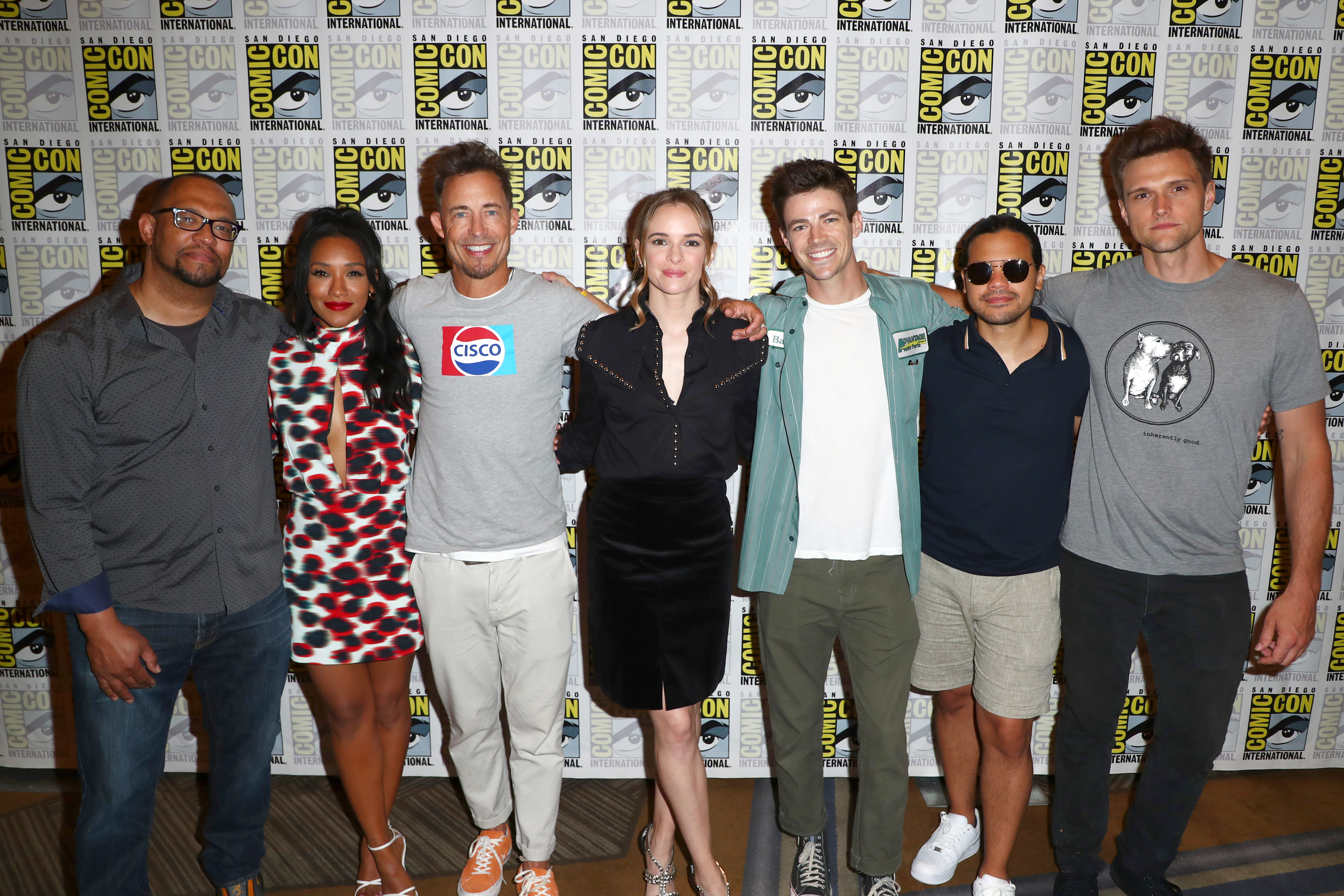 Why is he leaving the show?

Carlos has been playing Cisco since 2014.

The 32-year-old has played the character in The Flash and various other DC shows, including Arrow, Vixen and Supergirl.

Rumours about him leaving the show began to circulate two years ago, although he denied them at the time.

But in a recent interview with TVLine, he's now admitted that he’s been thinking of calling time on his superhero career since season 4.

He said: "Doing this kind of show with the sort of commitment that comes with it, it happened very fast, and I think that at the time I was in a place where I was still figuring out my life.

"So, that seed was always there, but it didn’t really start becoming a reality until much later on – like, the end of Season 5, Season 6, where I started to become more comfortable with the idea of, 'Oh, I think there’s a good way to put an end to this chapter.'"

Eddie Van Halen Was a 'Big Influence' on 'Bill and Ted,' Writer Ed Solomon Tweets, Reveals He Wanted Him in 'Face the Music'