The cast of The Fresh Prince of Bel-Air is getting back together. ET has learned that Will Smith and the rest of the main cast — Tatyana Ali, Karyn Parsons, Joseph Marcell, Daphne Maxwell Reid and Alfonso Ribeiro — are slated to reunite for a 30th anniversary special on HBO Max.

In addition to the series regulars, DJ Jazzy Jeff, who recurred on the show and previously collaborated on music with Smith, and other surprise guests are expected to appear.

According to the streaming platform, the unscripted special directed by Marcus Raboy (Whitney Cummings: Can I Touch It?) is scheduled to tape on Sept. 10 — the day of the sitcom’s premiere on NBC — and debut “around Thanksgiving.” 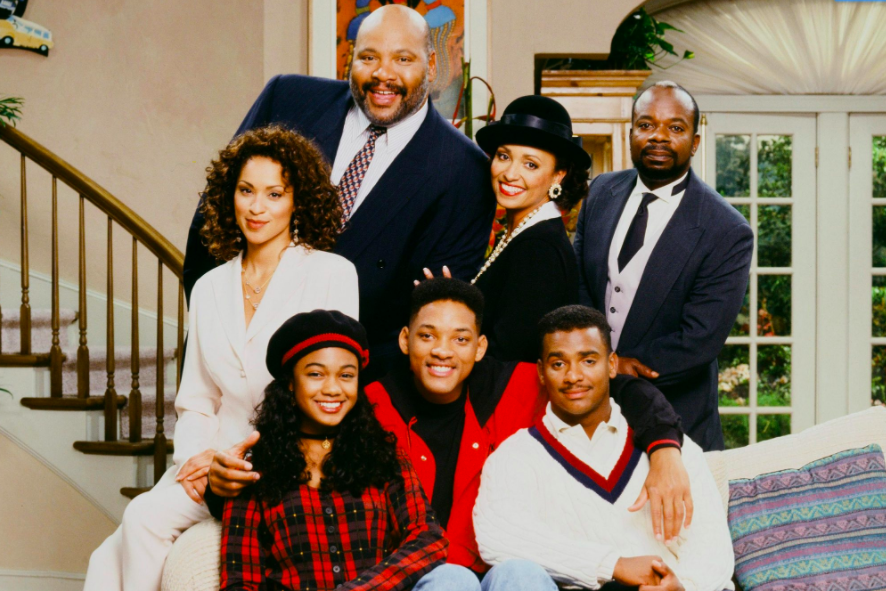 First premiering in 1990, the sitcom ran for six seasons on NBC. The entire series is currently available to stream on HBO Max.

Earlier in the year, Smith hosted a virtual reunion, during which they paid tribute to late co-star James Avery, who played Will’s uncle, Philip Banks, and died at the age of 68 in 2013.

Meanwhile, the special is the latest major cast reunion planned for HBO Max.

The streaming platform previously announced it was reuniting the Friends cast for a new in-audience special, which has been delayed due to the ongoing coronavirus pandemic, and the West Wing cast for a staged production of the political drama’s season 3 episode “Hartsfield’s Landing” for an election special benefiting When We All Vote.

The 100 fans beg for ‘Murphy-Raven-Emori throuple’ after ‘intense’ near-death moments in season 7, episode 3 – The Sun

'The Bachelorette': Why Colton & Cassie Are "Proud" Of Hannah Brown