In the past, Will Smith made some intriguing comments about why he makes blockbuster movies. But it’s plain to see why he keeps making heavy-hitting dramas. Smith clearly has his sights set on landing an Academy Award. And while he has gotten close, Smith could get another serious shot at Oscar gold with his 2021 release, King Richard. Here’s why. 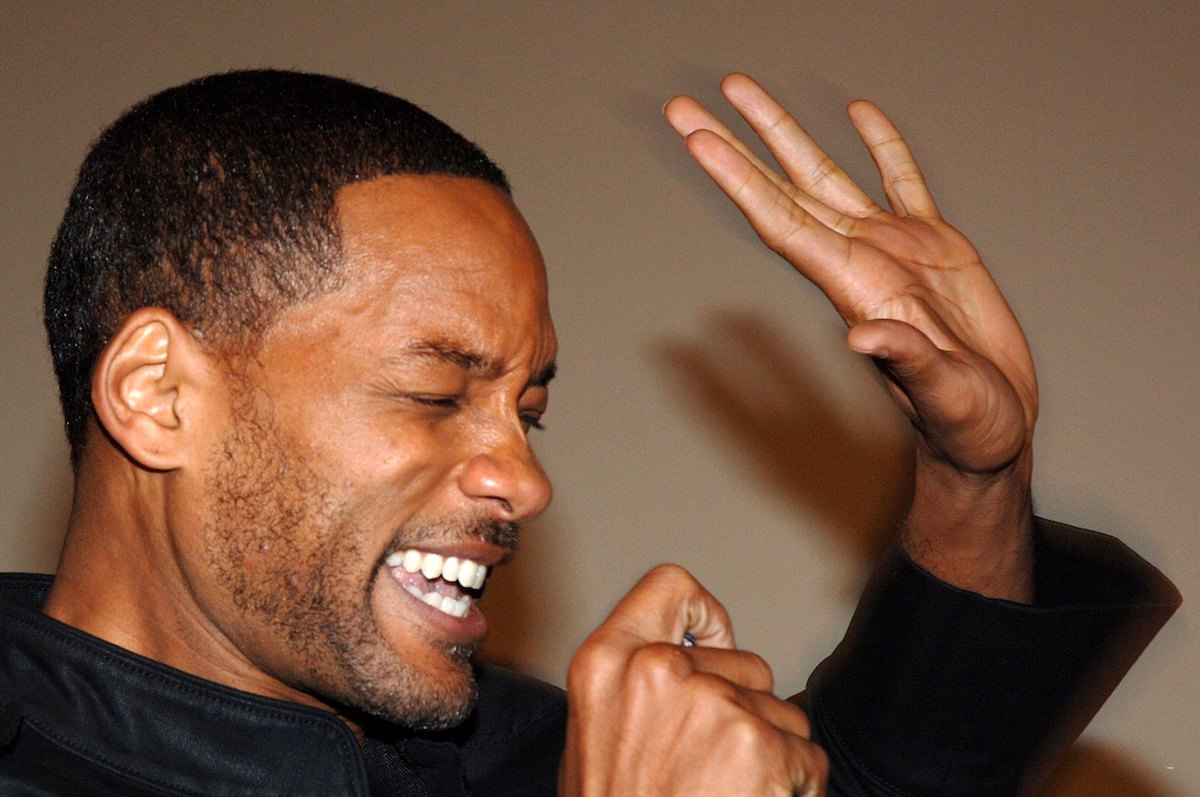 Looking back on Smith’s career, it’s remarkable to think that The Fresh Prince of Bel-Air was his very first acting gig. When development on the show began, Smith was known for his music. And the producers were intent on building a TV sitcom around his fun-loving persona. Placing his laid-back character in the midst of upper-crust Bel-Air felt like an easy win. And it was.

The Fresh Prince of Bel-Air has endured for decades. But toward the end of its run, Smith felt the need to pursue other projects. He’d learned a ton about acting on the job and was ready to commit to a full-time movie career. And commit he did. Just weeks after the series ended, Smith starred in Independence Day. That movie started a string of hits that cemented his A-list status.

Besides his charismatic screen presence, Smith proved his natural talent for acting. At the 2002 Oscars, he landed his first Academy Award nomination for playing Muhammad Ali in Ali. While the movie wasn’t a box office hit, Smith’s transformation into the boxing legend blew critics away. Still, he lost the Oscar to Denzel Washington for Training Day.

Now Smith is playing another real-life figure tied to the world of sports. In King Richard, he plays Richard Williams, father and coach to Venus and Serena Williams (Saniyya Sidney and Demi Singleton). The movie — directed by Reinaldo Marcus Green — is set for release in theaters and on HBO Max on Nov. 19, 2021, right in the heart of awards season.

Will Smith got closest to Oscar gold opposite his son, Jaden Smith

The Oscars often tend to favor movies based on real people and true events. So in that regard King Richard could have an advantage. But, of course, this alone doesn’t secure a nomination. After all, a ton of other factors come into play. And besides, Smith already tried (and failed) to secure an Oscar nod for playing Dr. Bennett Omalu in the 2015 sports drama Concussion.

What sets King Richard apart is its focus on the father-child relationship. Just a few years after Ali, Smith received a second Oscar nomination for The Pursuit of Happyness. There Smith plays another real-life figure, Chris Gardner, a salesman struggling to care for his son (Jaden Smith). And the film expertly plays off of the real-life relationship between its stars.

Many fans believe it is Smith’s best performance to date, marking his closet brush with an Oscar win. Much of its heart lies in the paternal role Smith plays in The Pursuit of Happyness. So coupled with his past nominations, its real-life subject, and the family aspect of its story, King Richard could be Oscar’s chance to finally give Smith the award he’s been chasing.

Halle Berry, 54, reveals she had her first orgasm at 11 years old as she was 'figuring out' her sexuality