But if like us you have already binged watched season 3, you'll want to know if there will be a fourth series. 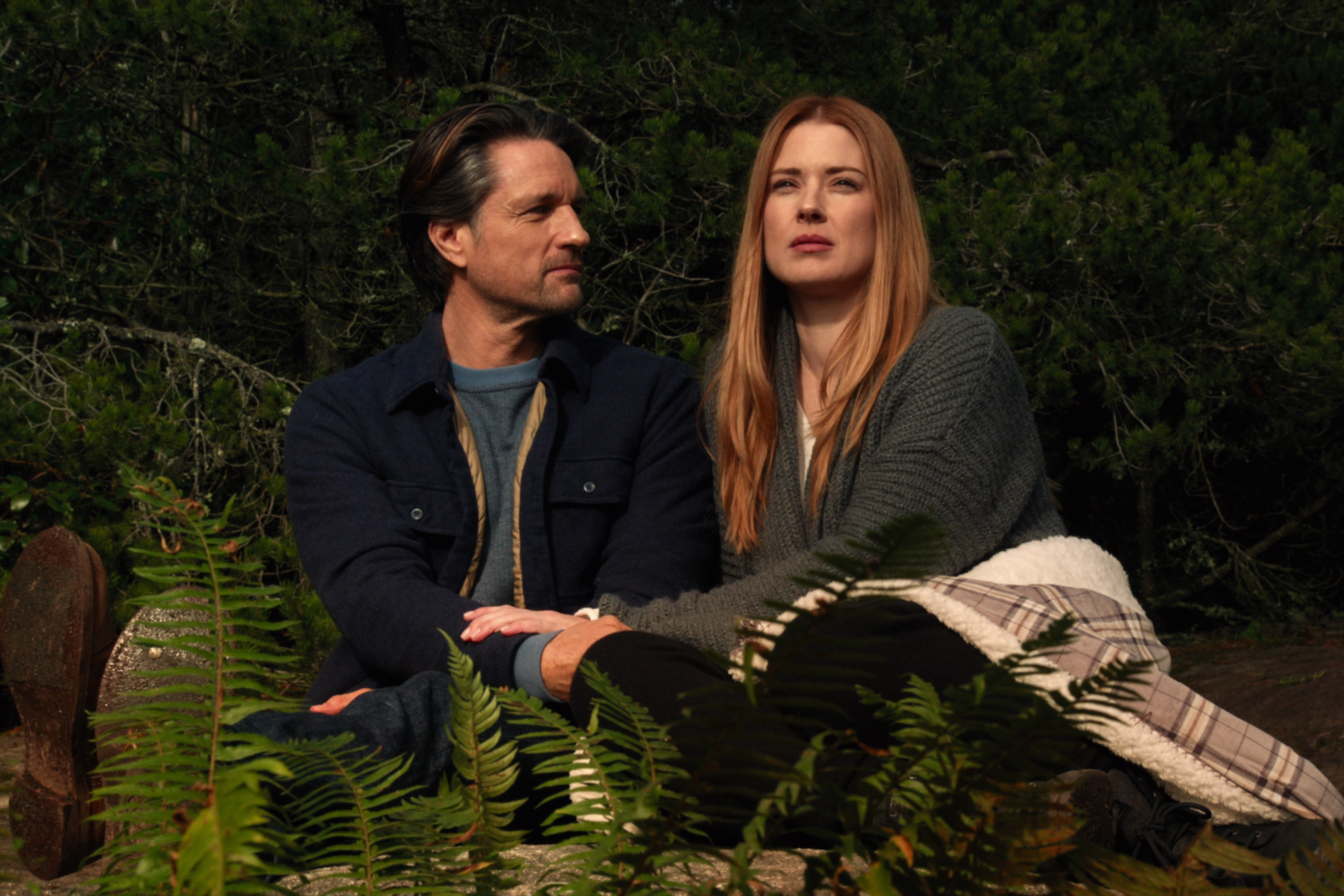 Will there be a Virgin River season 4?

Netflix are yet to confirm if there will be a fourth offering of Virgin River.

But while the streaming giant hasn't officially said whether the show is returning, there are reports that there IS a season 4 in the works.

According to ProductionWeekly, shooting on the next series is due to start in Vancouver, Canada in late July 2021.

It is reportedly expected to finish by the end of November 2021 which means it could be released by Spring 2022. 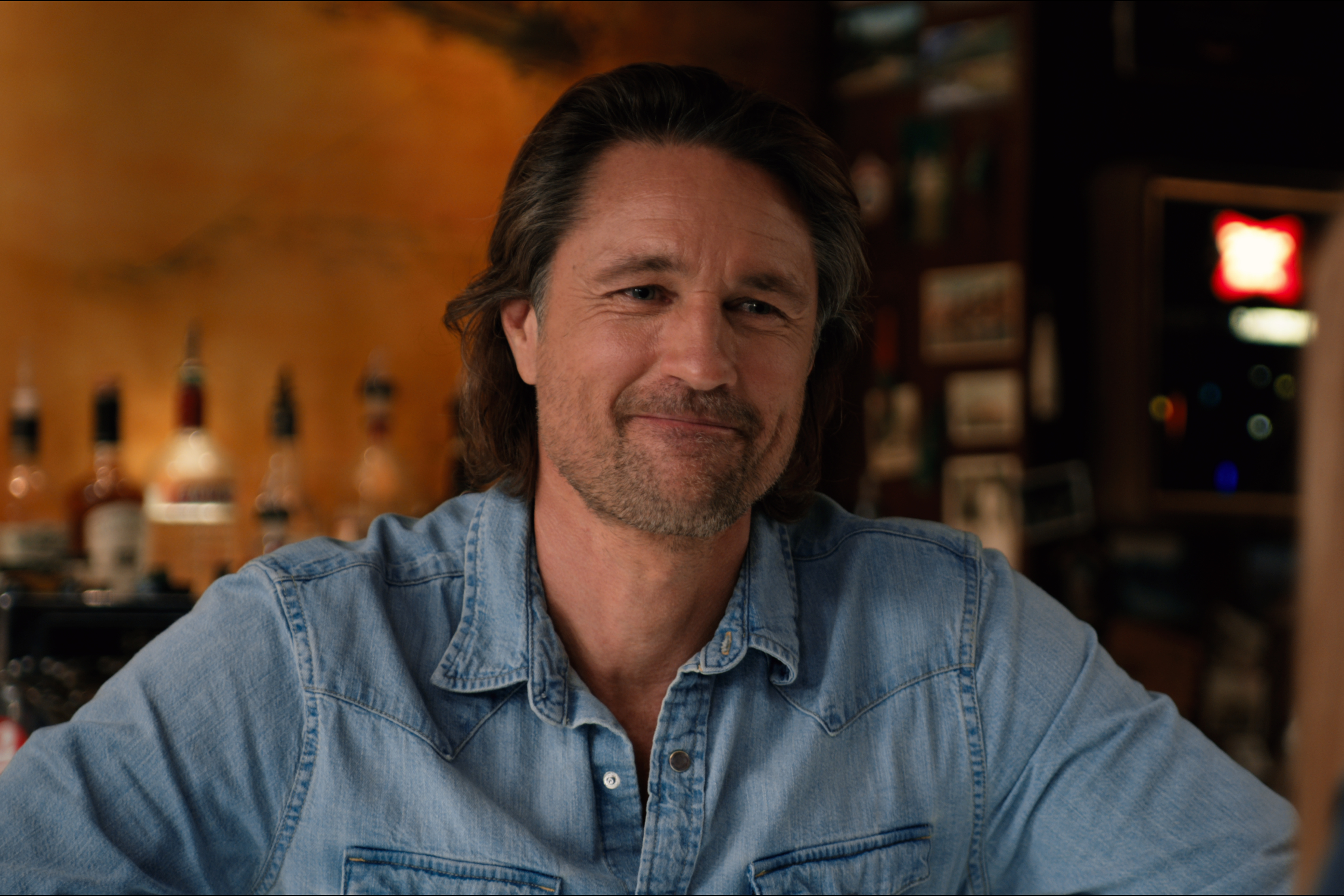 What happened at the end of Virgin River season 3?

What an emotional roller-coaster the last episode was.

The whole town was dealing with the aftermarth of Lilly's sudden death from cancer.

Elsewhere, and Ricky was seen deciding whether to join the Marines, leaving his relationship with Lizzie in question.

Hope – who, apart from the odd Zoom call with the Doc, has been absent from this series – was seen fighting for her life after a car accident.

Next, and Preacher was drugged and left for dead on his way to see Paige, and Brady was arrested for shooting Jack.

Another 'didn't see that coming' moment saw a teenager show up in Virgin River claiming to be Doc's long lost son.

Last, but not least, just when we though Mel and Jack were going to get their happily ever after (finally), she dropped a major bombshell.

Just as Jack was proposing to his true love, Mel revealed she was pregnant.

But the show was left on a HUGE cliffhanger when Mel revealed she didn't know who the father of her baby was.

But before you get upset, she hasn't cheated on her man.

What happened was, when the couple briefly split she headed to the fertility clinic where she kept her and her late husband Mark's embryos, and had IVF – this means either of the men could be the father of her baby

How can I watch Virgin River?

Seasons one to three are available to watch on Netflix right now.

This means you have 30 wonderful episodes to binge watch all at once.

Hopefully we won't have to wait too long for a fourth season.