CORONATION Street fans are baffled as to how Tim Metcalfe hasn’t put two and two together and realised Geoff has been abusing Yasmeen after witnessing a number of suspicious events.

But with his wife Sally now siding with Yasmeen Nazir, might Tim be next? Here’s everything you need to know… 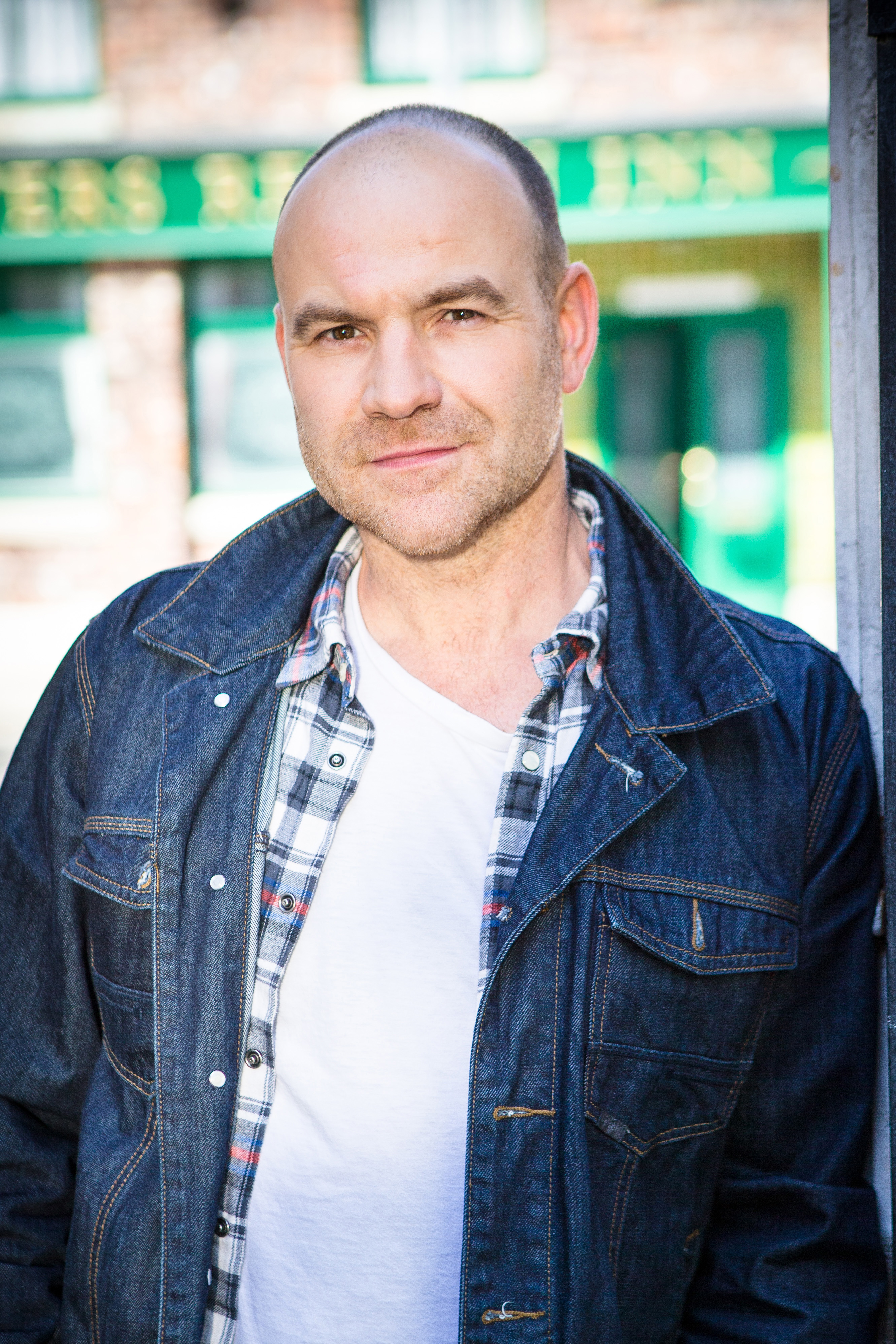 Will Tim turn against Geoff in Coronation Street?

Corrie fans know that Tim and Sally were Geoff’s next door neighbours ahead of Yasmeen's arrest and witnessed a string of suspicious events.

Tim also discovered Yasmeen locked in Geoff’s magic box when he popped round to the house and heard her crying out, but seemed to believe Geoff when he said it had been an accident.

He also walked in on Geoff deleting footage from his laptop of his final argument with Yasmeen – and didn’t say a word.

Fans will remember that Geoff also dropped himself in it by admitting to Sally and Tim that he'd slept with prostitutes ahead of Yasmeen’s arrest.

Viewers know that Geoff’s abuse didn’t begin with Yasmeen, and that he did the same thing to his ex, Tim’s mum.

Given all of this, fans are baffled as to how Tim hasn’t put two and two together and realised Geoff is an abuser – especially now that Yasmeen has pleaded not guilty to his attempted murder.

One baffled viewer tweeted: "How has Tim not seen Geoff speaks a load of rubbish?"

A third tweeted: "Geoff is manipulating Tim & Sally against each other ! #corrie." 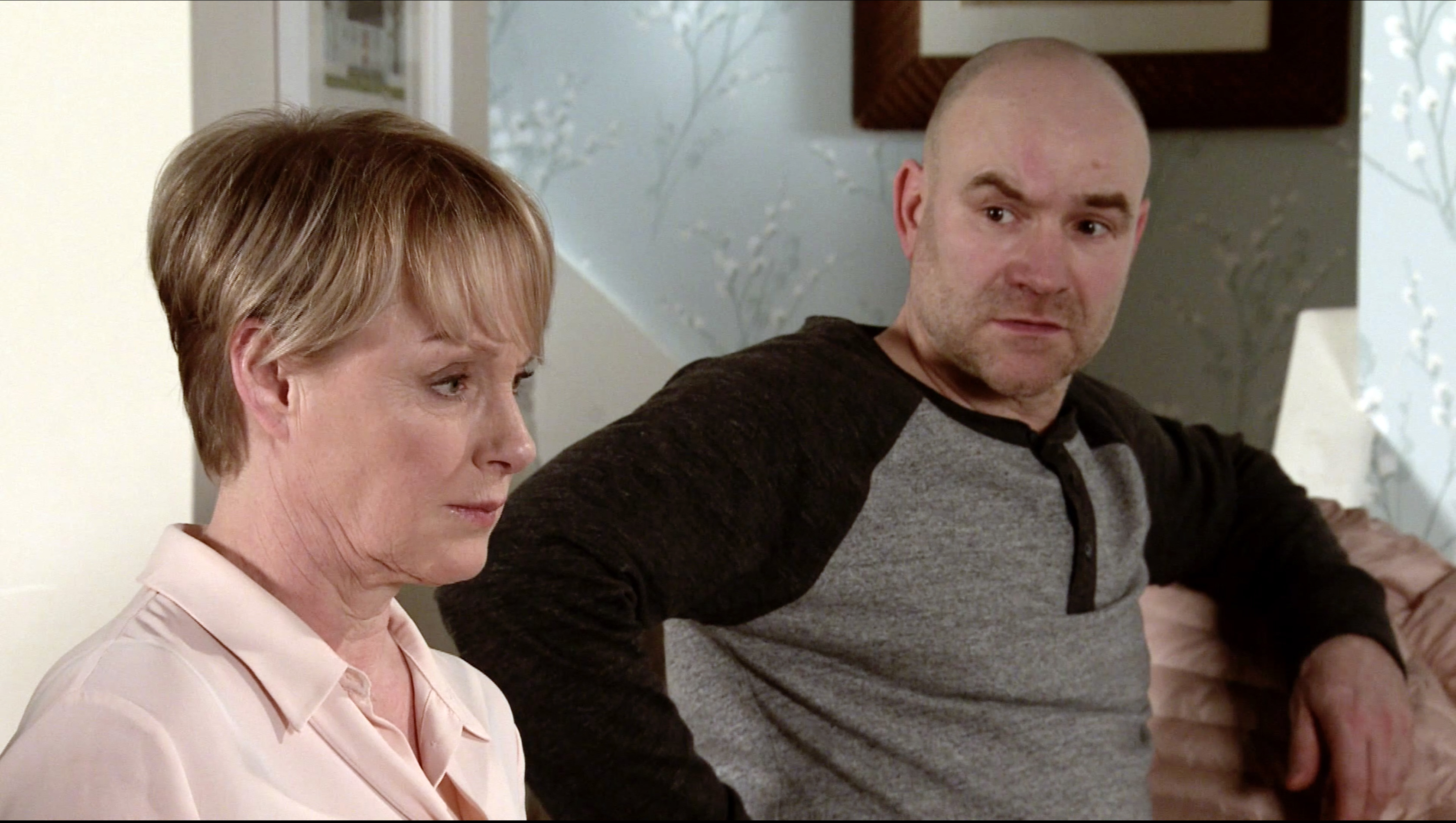 Will Sally dump Tim in Corrie?

Fans are hoping that Sally dumps Tim if he continues to side with his monstrous father Geoff.

One fan tweeted: "I kind of hope Sally leaves Tim after the way acts."

Another added: " Tim & Sally AREN'T actually married Geoff (Yet) Also if Tim does choose him over her clearly she's much better off without him."

Speaking on This Morning earlier this month, Sally Dyvenor – who plays Sally on the soap – revealed that siding with Yasmeen is going to threaten her character’s relationship with Tim.

The actress said: "This is really going to be affected because he's on Team Geoff, and I was on Team Geoff but now I found out about what's going on, I'm going on to Team Yasmeen.” 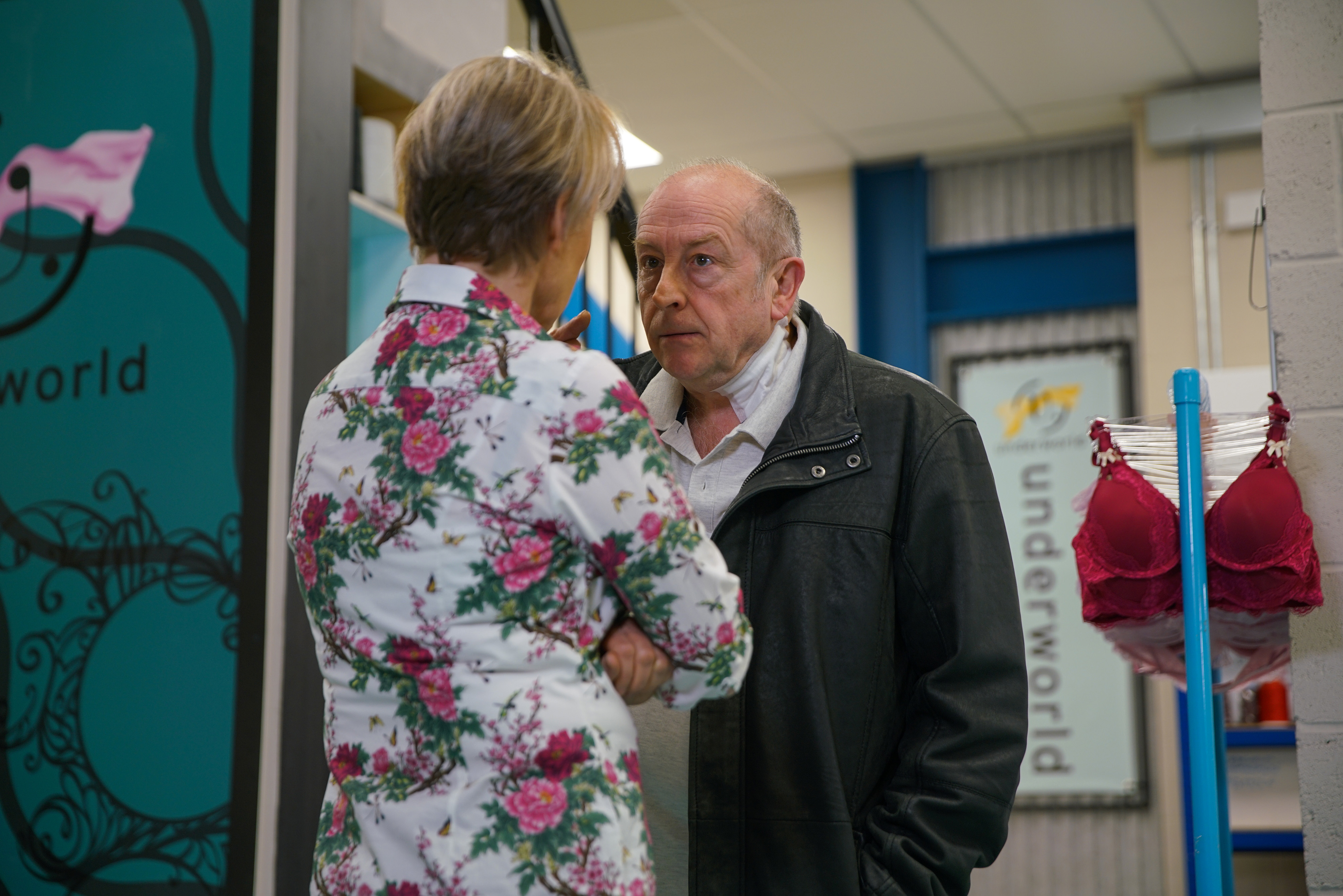 What has Corrie star Joe Duttine said about his character’s turn?

Joe Duttine, who plays Tim on the ITV soap, has admitted that his character may start to doubt his dad's innocence in the coming weeks.

Speaking to TV Times, he said: "At this stage, he wants to believe his dad – how could this man he has loved all his life do such a thing?

"I think the more evidence that is stacked against Geoff from people Tim trusts, the more Tim might turn. [Tim] might be a bit gullible, but he's not stupid."

He added that he didn't think Tim would ever fight Yasmeen's corner: "I don't think Tim will necessarily side and sympathise with Yasmeen because he's not really bothered about her.

"But if he finds out that his dad behaved like this with his mum, that's a whole different story. I think he'll distance himself from him, ultimately."

Grace series: ITV hopes new detective will be as big as Morse