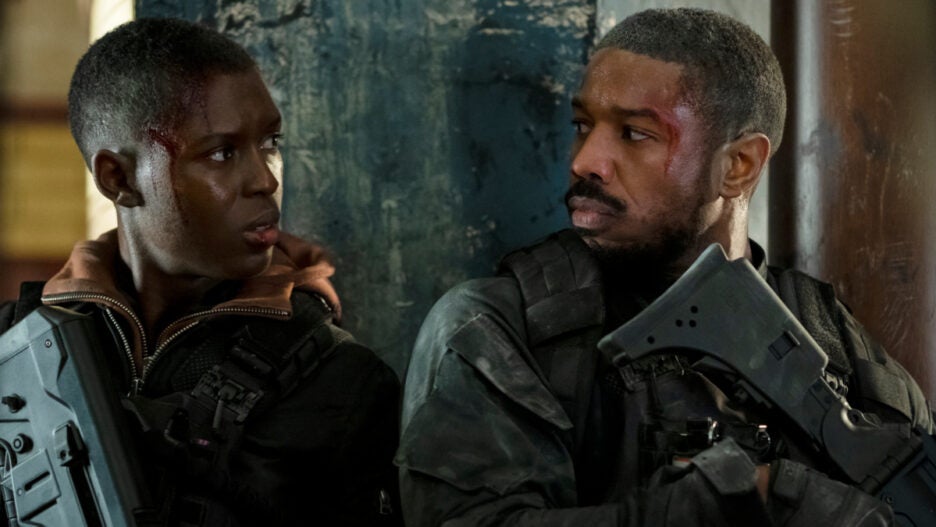 (This article does not contain any spoilers for “Tom Clancy’s Without Remorse” on Amazon Prime Video, unless you consider a character’s name to be a spoiler)

In a lot of ways, Tom Clancy was ahead of his time with his many novels that took place within a shared universe — as opposed to just doing a bunch of more traditional sequel stories like most novel series do — but the film adaptations were always one-offs that never really added up to anything as a whole. But that could very well be changing now, as Amazon and Paramount might be in the process of firing up a Clancyverse built to more modern standards, starting with the “Jack Ryan” series and now with “Without Remorse.” But there’s a big catch that we’ll discuss further down.

If a Clancyverse is indeed in the card, it’s starting with a two-pronged approach, first with “Jack Ryan” focusing on, well, John Krasinski’s Jack Ryan and now with “Without Remorse” introducing the man who will become John Clark — played in past films by Willem Defoe and Liev Schrieber, and now getting the Michael B. Jordan treatment.

“Without Remorse” does, however, include a direct line to “Jack Ryan,” thanks to an original character who is related to a major character from Tom Clancy’s novels, who has featured prominently in most of the Jack Ryan-focused movie adaptations as well as the “Jack Ryan” show. That new character is Karen Greer, played by Jodie Turner-Smith — the niece of one Jim Greer.

Most folks know James Earl Jones as the face of Greer, since he played the character in “The Hunt for Red October,” “Patriot Games” and “Clear and Present Danger.” Morgan Freeman then played what is generally considered to be a reworked version of the same character named William Cabot in “The Sum of All Fears.” And these days Wendell Pierce has been taking on the role in “Jack Ryan.”

Given that “Without Remorse” does not make any other reference to characters from “Jack Ryan” or anything that happened on that show, we can’t even really begin to guess at the significance of Karen Greer’s existence. For now, it just feels like a nod to the greater franchise, but in such a small way that her appearance doesn’t come with any promises about what’s coming next.

That’s smart. While that “Rainbow Six” movie and another season of “Jack Ryan” are on the way, it’s probably for the best to see how things go before jumping straight to the big crossovers — we saw how well that worked out for the DC film universe. 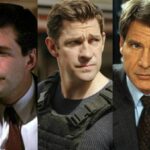 We should point out that “Without Remorse” was not, as far as we know, conceived as being part of a shared universe with “Jack Ryan.” The film was originally slated for a theatrical release from Paramount, and it only ended up with Amazon because the pandemic closed most theaters for a year. It’s possible, then, that Turner-Smith’s character was not originally even supposed to be Jim Greer’s niece. Aside from the one mention of her uncle, Karen Greer’s family relations have no bearing on this story at all, and that’s a detail that could easily have been added in reshoots or post-production.

That bit of info sparks a bunch of new questions, but the main one is about whether “Without Remorse” actually represents the beginnings of a streaming Clancyverse, or if Paramount will continue on these Michael B. Jordan movies out as their own separate thing in theaters. That’s a question we don’t have any answers for just yet.

Andy Cohen Gives Viewers an Exclusive Tour of His Home Office, Which Is More Like a Pop Culture Museum