As Hollywood grappled with the coronavirus (COVID-19) pandemic, all eyes were on Wonder Woman 1984. Director Patty Jenkins’ sequel to her 2017 hit had been among the year’s most anticipated movies, after all. And following its box office success, Jenkins could be taking Wonder Woman actor Chris Pine over to her next project, as she enters the Star Wars saga. 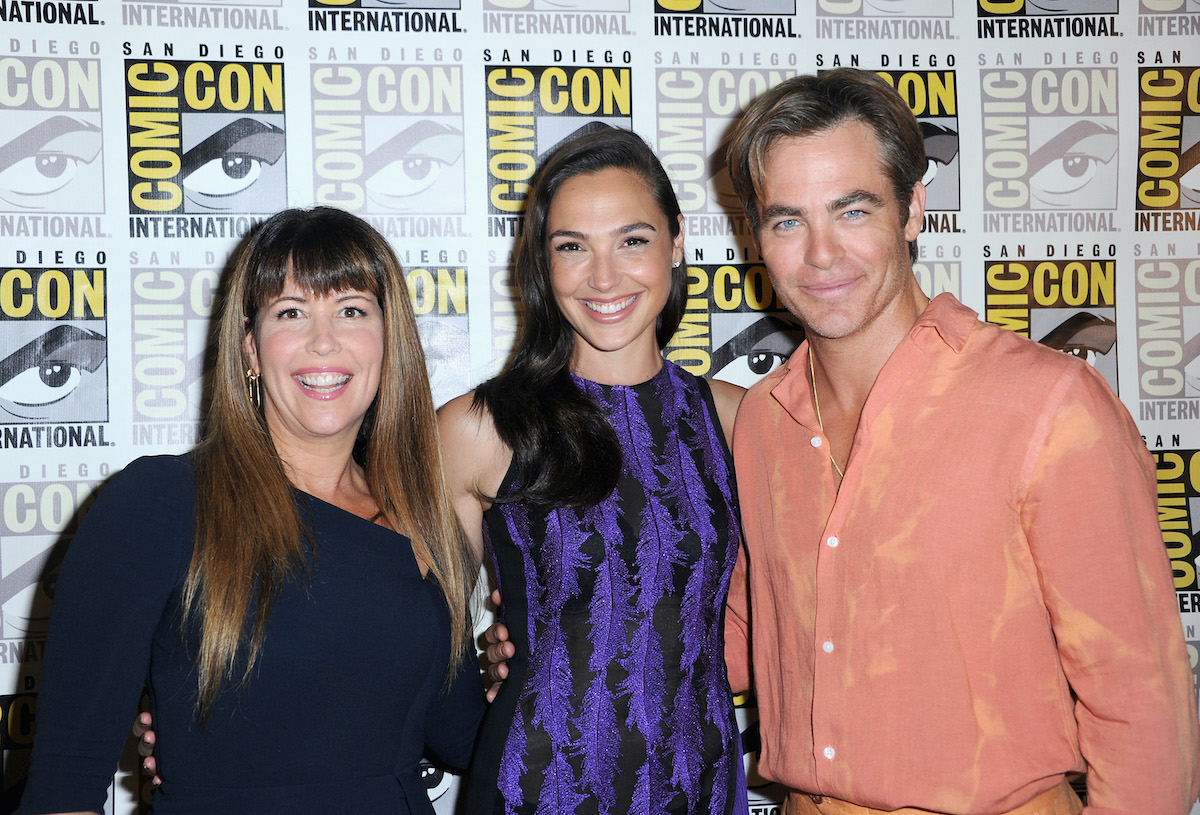 In December 2020, Disney unveiled a wide range of upcoming projects. And Star Wars fans in particular took note of the dozen or so films and Disney+ series in the works. But one of the most-talked-about announcements was Jenkins’ Rogue Squadron movie. It is only the second officially announced Star Wars movie on the way, following Taika Waititi’s untitled movie.

In Star Wars, Rogue Squadron refers both to a specific group of rebel fighters as well as a hit video game series. But as far as fans know, Jenkins’ movie won’t be explicitly based on any previously released material. Instead, the director looks to be crafting her own fighter pilot adventure set in Star Wars. If only she knew an actor with experience playing an ace pilot.

The ‘Wonder Woman’ director discussed the movie with Chris Pine

Of course, Pine played Army Captain Steve Trevor in both Wonder Woman and its sequel. Both those movies feature a balance of gravitas, humor, spectacle, and emotion that the best of Star Wars does. And those parallels are a testament to how great a choice Jenkins is for the saga. But moreover, if she’s looking to inject some star power, Pine could likewise be a great addition.

Clearly, the pair have an established rapport. In addition to the Wonder Woman movies, Pine starred on the limited series I Am the Night, on which Jenkins served as a director and executive producer. With Steve Trevor unlikely to appear in Jenkin’s Wonder Woman 3, now’s a good chance for them to reunite. Besides, Pine has already admitted he has discussed Rogue Squadron with her.

The rebooted ‘Star Trek’ series has been dormant for years now

Pine brings so much charisma to the screen. The actor’s fans routinely label him “the best Chris” working in Hollywood today. And yet, Pine doesn’t appear on the big screen nearly as much as he once did. A big reason why is because his big franchise role — the rebooted Star Trek series — has since been trapped in development hell.

From 2009 to 2016, Pine played James T. Kirk, another captain who knows his way around the skies. But after Star Trek Beyond, the franchise has been stuck in a rut. Star Trek 4 would’ve used time travel to reunite Kirk with his father (Chris Hemsworth). But as it stands, Pine might be better off following J.J. Abrams over to Star Wars. If Jenkins invites him along, that is.