Simon confirmed the band has now released their version of Baby Shark as he proudly introduced them on stage.

The tot sat on his dad’s knee throughout the performance and starred in a video at the start of the show, where he was seen giving orders at Simon’s music label’s head office.

Dermot O’Leary couldn’t stop smiling as he spoke to Eric and Simon after the song had finished.

Simon explained: “This is Eric's first release on SyKids Records. 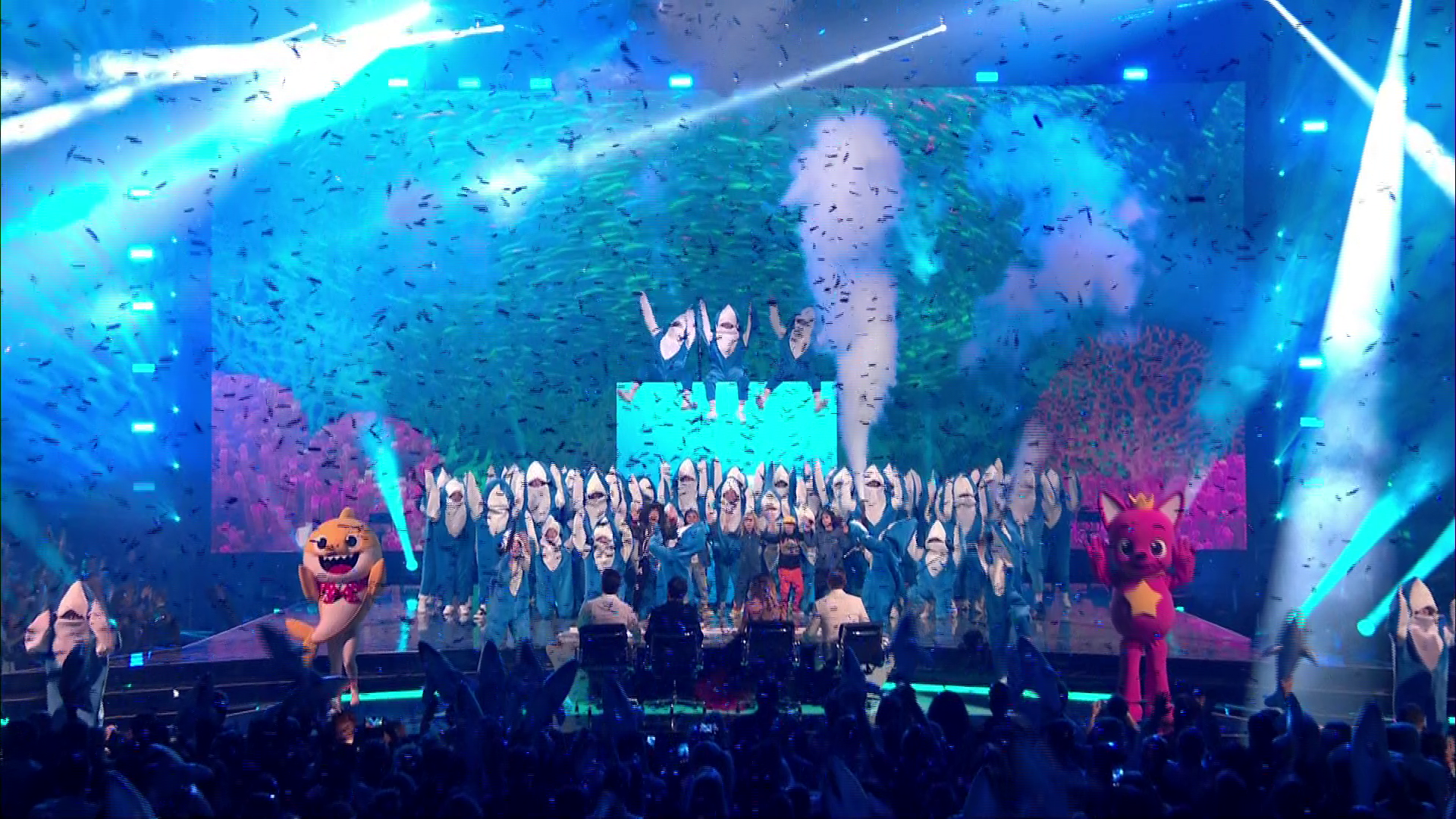 “The record is out now.

Viewers couldn’t contain their excitement at Eric’s cameo on the show, with one tweeting: “How cool was Eric? Did we all love he opened the show?”

Another said: @SimonCowell iou and Eric made my sons night. He LOVES baby shark. He was unwell today so that has cheered him up #XFactor & they share the same birthday.” 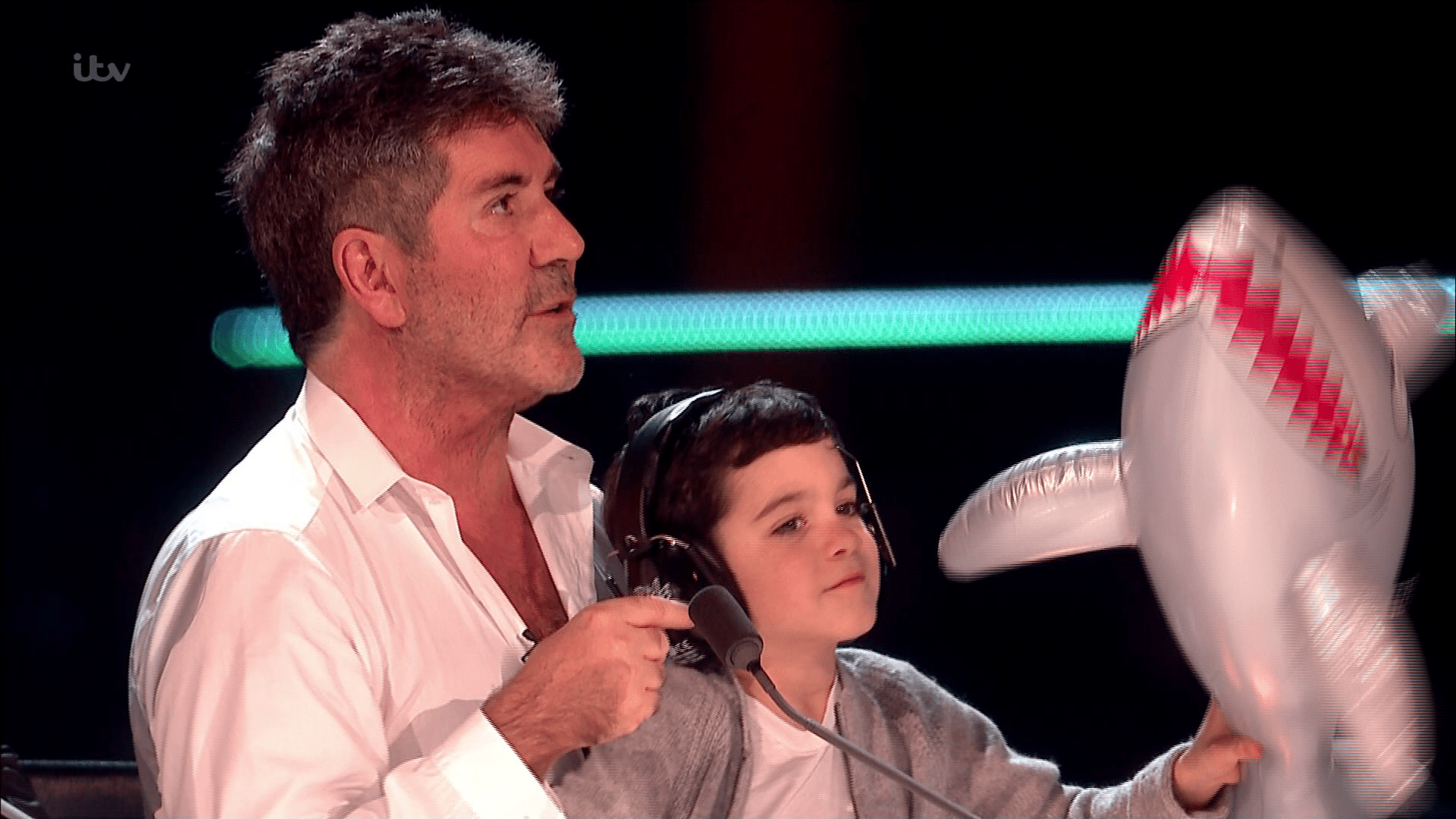 Speaking before Eric's starring appearance this evening, Simon said:  “Eric is going to more involved than ever, he is about to step into my shoes big time.

“You’ll see what we do. A few people have gone, ‘You are actually out of your mind’. Simon has previously discussed Eric taking over his career – and hinted last week that he could send Eric into his judging chair this weekend.

The music mogul explained: “He's in training as you will see over the weekend, I'm getting him ready to do my job.

Dalton Harris, Anthony Russell and Scarlett Lee are battling it out to be crowned the winner of this year's X Factor this evening.