Eleven people remain unaccounted for in Northern California after the deadliest wildfire in state history ravaged communities and claimed 85 lives.

At one time there were over a thousand names on the list of people missing or unaccounted for in Butte County, where the Camp Fire swelled to more than 153,000 acres over 18 days and destroyed nearly 14,000 homes before firefighters fully contained it on Nov. 25.

The Butte County Sheriff’s Office, which released the revised list late Monday night, now says it has located 3,175 individuals who were reported missing at some point during the blaze. 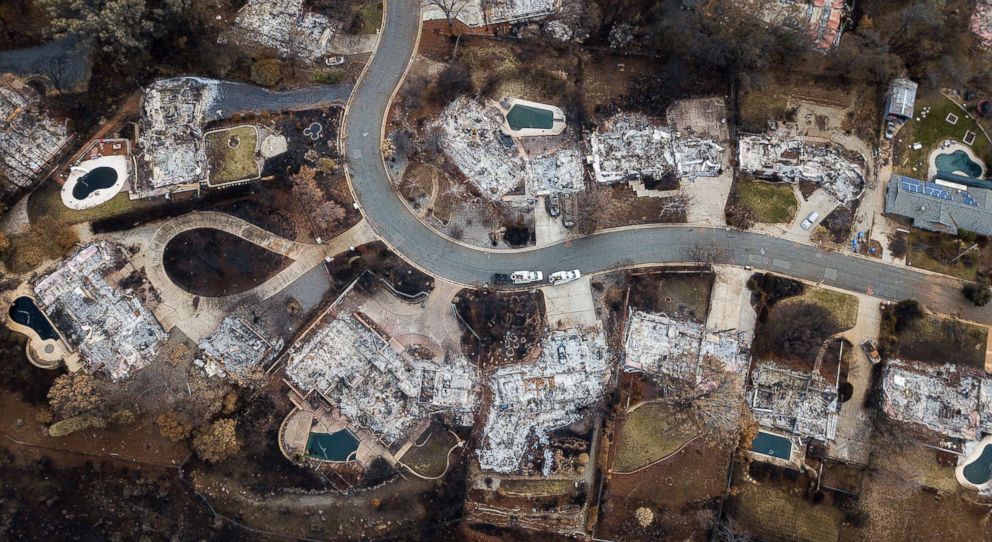 The death toll was also revised down to 85 from 88, after medical examiners determined several bags of human remains believed to be of separate individuals were actually the same. The remains of 43 individuals have been positively identified while 39 others have been tentatively identified, according to the sheriff’s office.

Most of the people who remain unaccounted for are from the town of Paradise, a bucolic community of 27,000 people in the Sierra Nevada foothills that was virtually decimated by the Camp Fire. Many of the deaths occurred there. 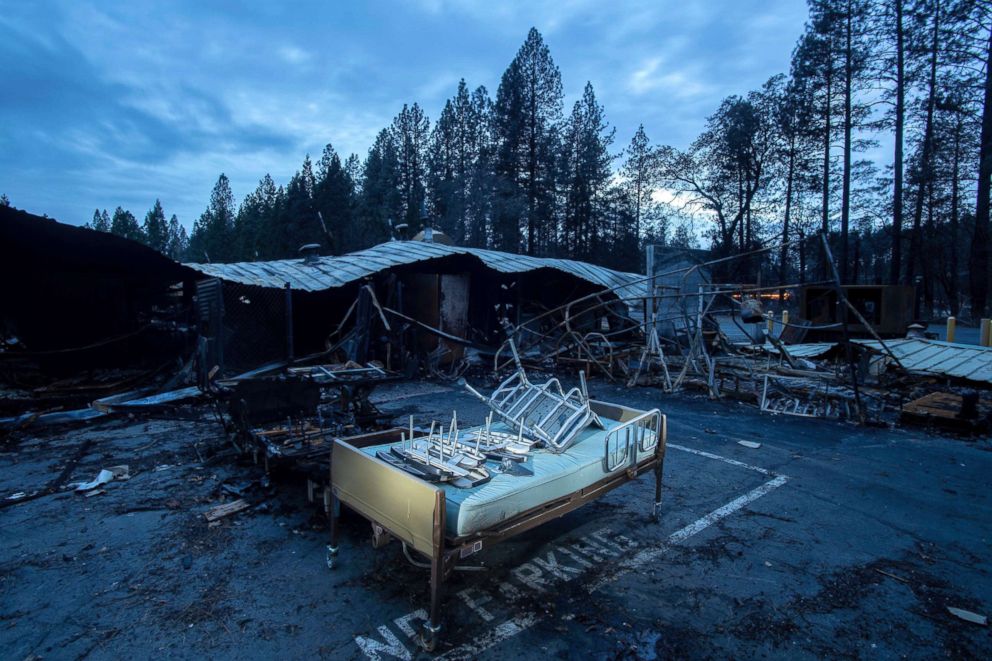 Melissa Schuster, a Paradise town council member, said her house was among those leveled by the Camp Fire.

“Our entire five-member council is homeless,” Schuster said in a Nov. 13 interview on ABC News’ “Start Here” podcast. “All of our houses have been destroyed.”

“The entire community of Paradise is a toxic wasteland right now,” she added, holding back tears. 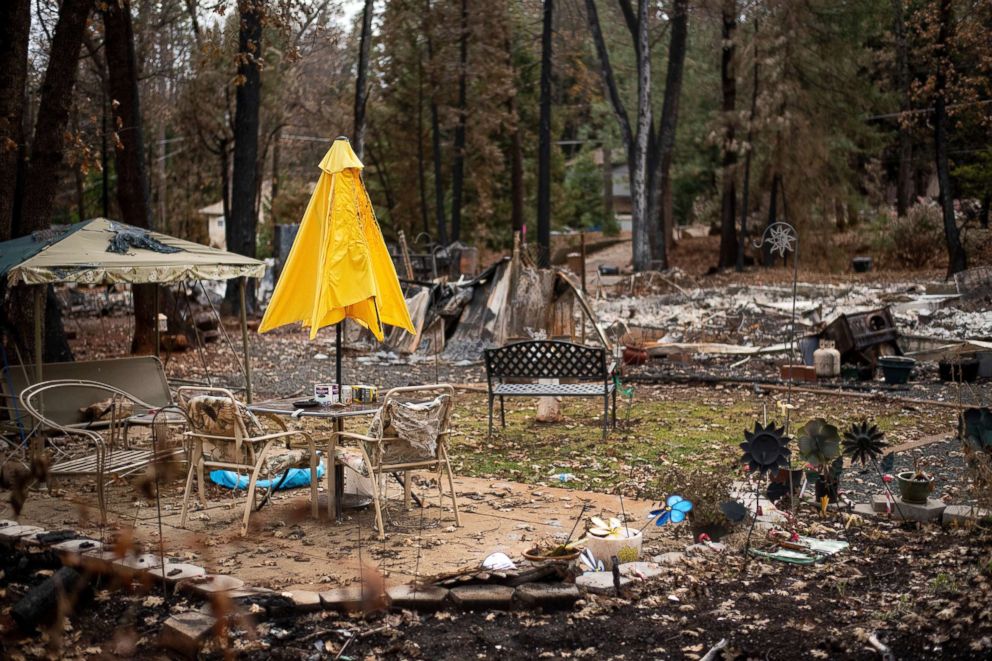 The Camp Fire ignited Nov. 8 near Pulga, a tiny community in Butte County nestled in the Plumas National Forest. That same day, the Woolsey Fire ignited near the city of Simi Valley in Southern California’s Ventura County. Both blazes exploded as strong winds fanned the flames south.

In all, the pair of wildfires laid waste to a total area of nearly 400 square miles before firefighters contained the flames last month.