Five people were shot — one fatally — across the city Wednesday and Thursday, according to police.

Most recently, a 25-year-old man was blasted in the stomach on the grounds of the Gun Hill Houses on Magenta Street in the Bronx just before 2:30 a.m. Thursday, cops said.

He was taken to NYC health + Hospitals/Jacobi with non-life-threatening injuries and is described as highly uncooperative, according to police.

Nearly three hours earlier, a 32-year-old man was struck in the ankle on Ralph Avenue near East 76th Street in Canarsie.

The shooter took off, heading north on Ralph Avenue, in a white Honda Civic sedan, with damage on the side doors, police said.

The victim was taken to Brookdale University Hospital Medical Center. It is unclear whether he was the intended target.

On Wednesday afternoon, Manuel Valarezo, 33, was gunned down on Post Avenue near Academy Street in Inwood during some type of altercation around 4:45 p.m., cops said.

Officers found him unconscious and unresponsive with one gunshot wound to the upper chest and another to his arm.

Valarezo, who lived across the street from the scene, was rushed to St. Barnabas Hospital, where he was pronounced dead. 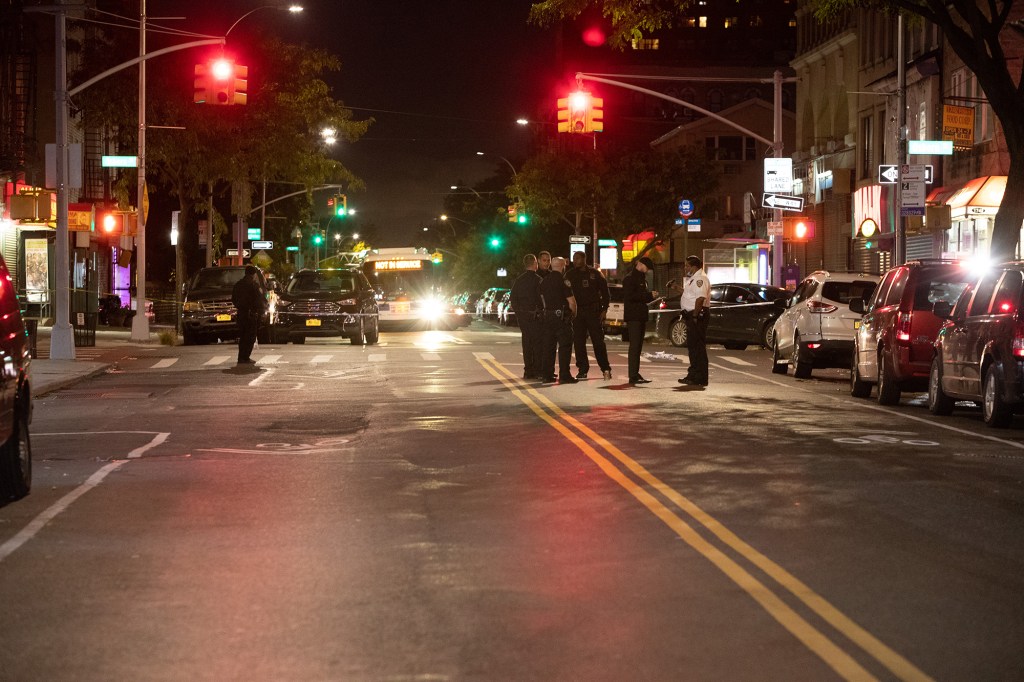 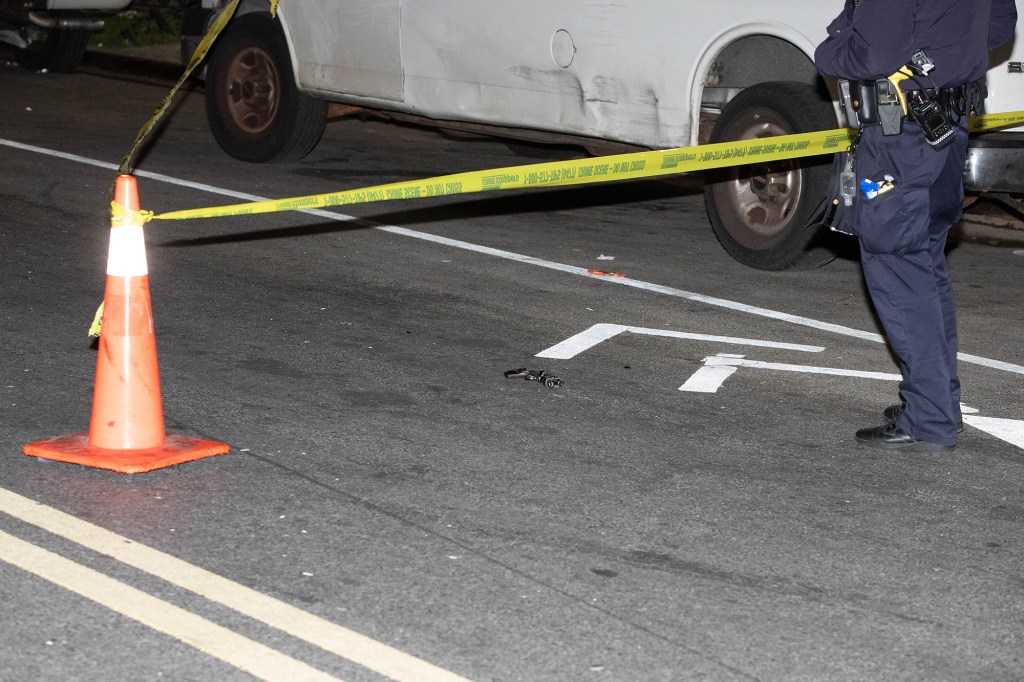