AN escaped emu has gone on the run — in Doncaster.

Ethel legged it from a private wood after she was spooked by passers-by taking her photo. 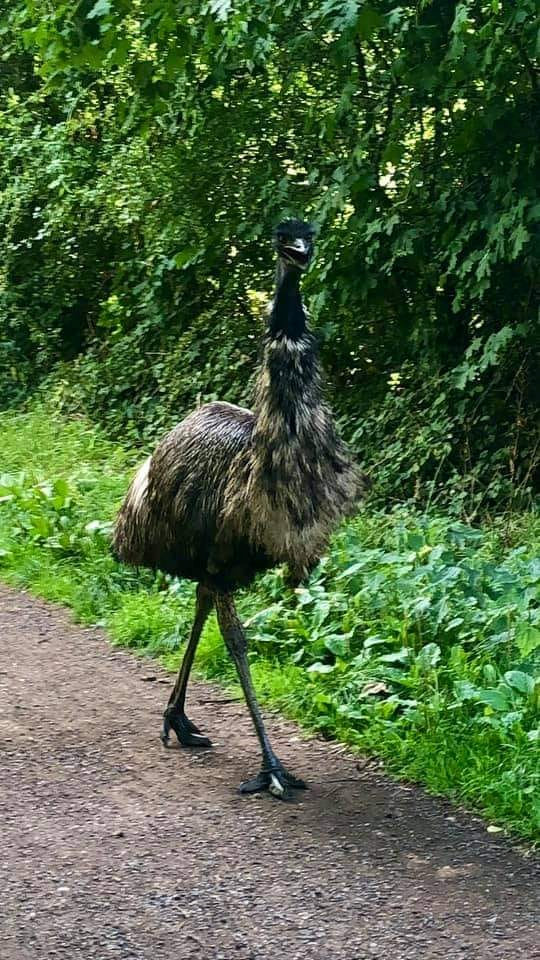 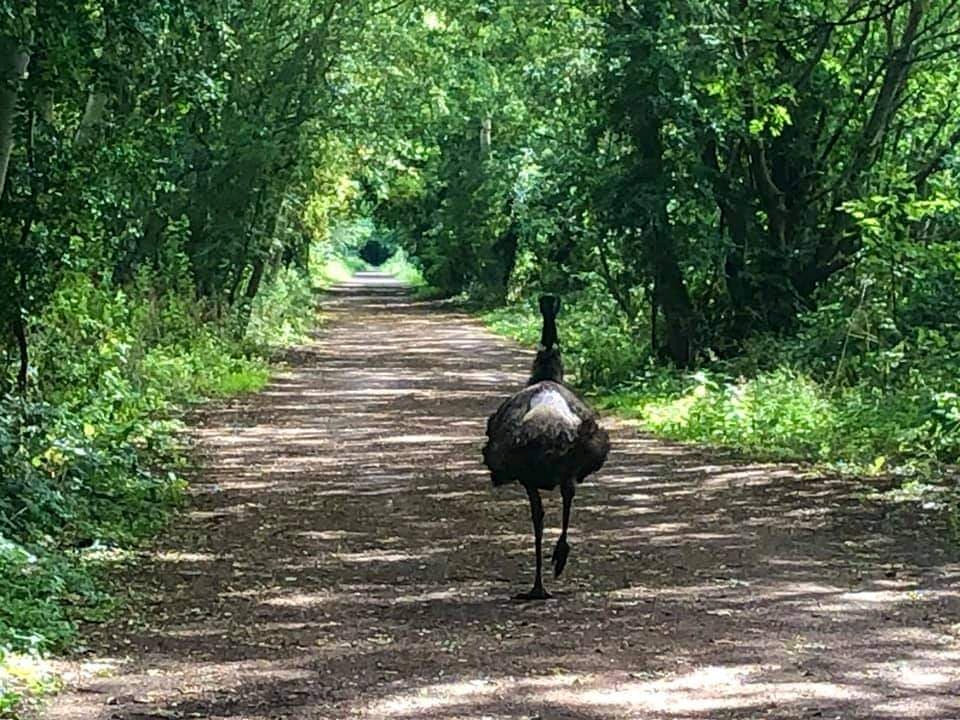 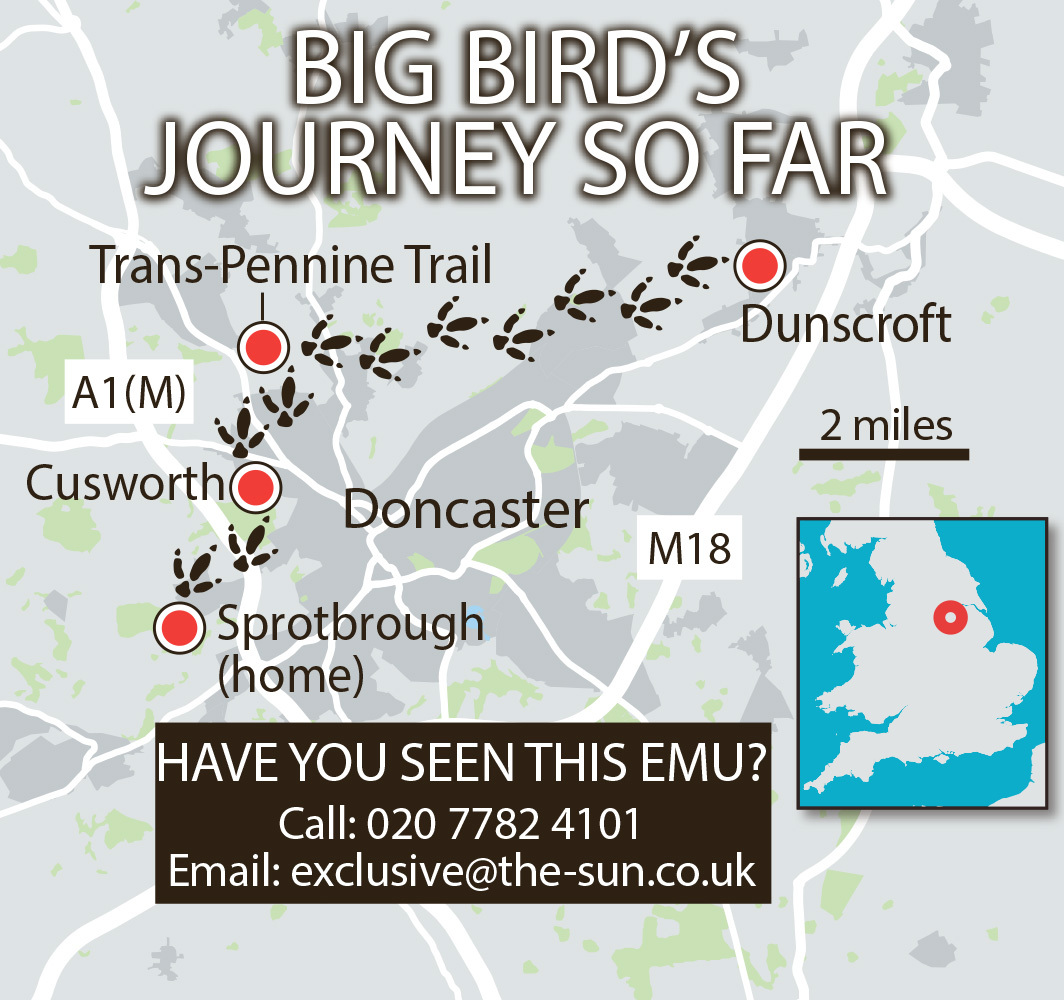 Police and the RSPCA have received more than a dozen sightings in five days.

But if 6ft Ethel is approached by anyone she turns tail and races away at 30mph.

Youths have pelted her with stones.

Ethel fled her owner’s property a few years ago and has since lived wild on land owned by Rod Bloor in Sprotbrough.

He said of her latest escape: “People kept taking pictures, shouting and chasing her.

“Emus are not stupid. She knows where she lives. She’s just afraid to come back because she thinks she’ll be chased again.

“Emus are not dangerous at all. If you are friendly to her, she will be to you, too.

“If people just leave her alone, she will return to my woodlands.”

Ethel was seen on the Trans Pennine Trail near Cusworth, about a mile from home, before heading east towards Dunscroft.

Animal-lover Kerry Dobson, who posted a Facebook appeal for help, said: “She’s terrified. She’s been running since Thursday so could be anywhere.

“She’s had stones thrown at her. She’s not used to being out. I’m aware of all the sightings on Thursday and Friday but I need to know of more recent sightings on Saturday and Sunday. We are in contact with the police and RSPCA but have had no luck catching her. She was so scared she just kept running.”

South Yorkshire Police confirmed: “We have had a number of reports relating to an escaped emu running down the Trans Pennine Trail.”

The RSPCA said: “We will try to catch her if in an enclosed area. She’s still at large at the moment.” 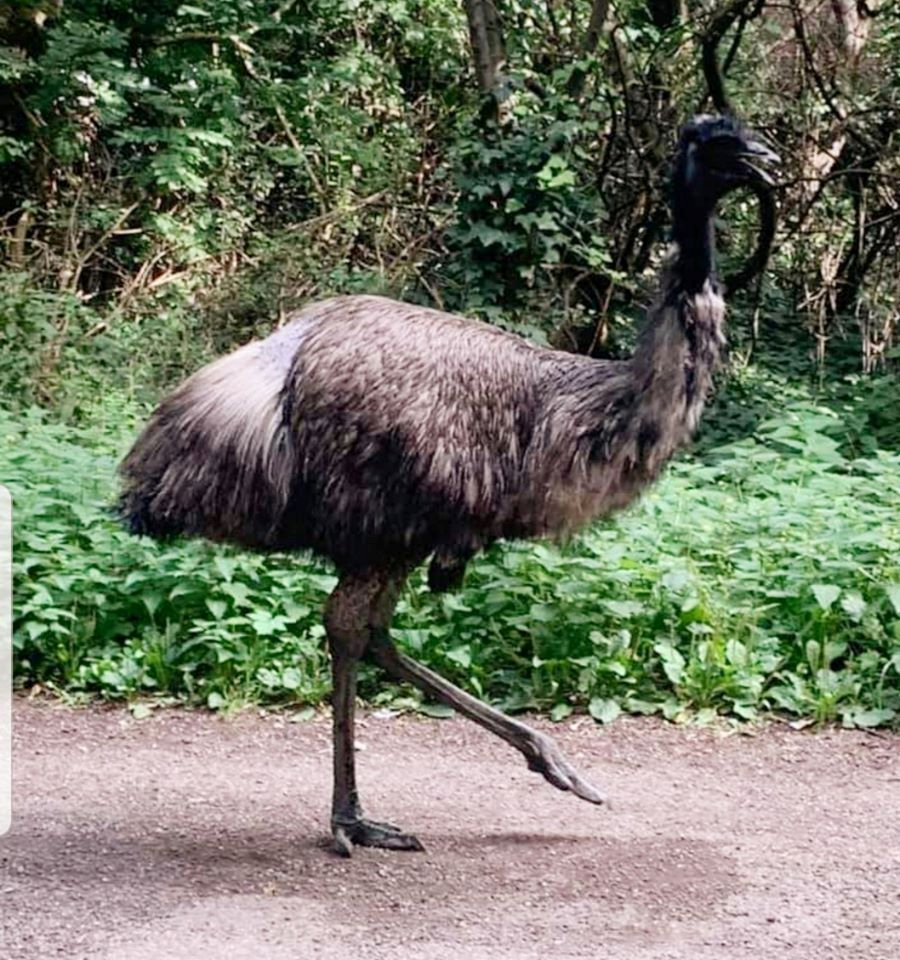 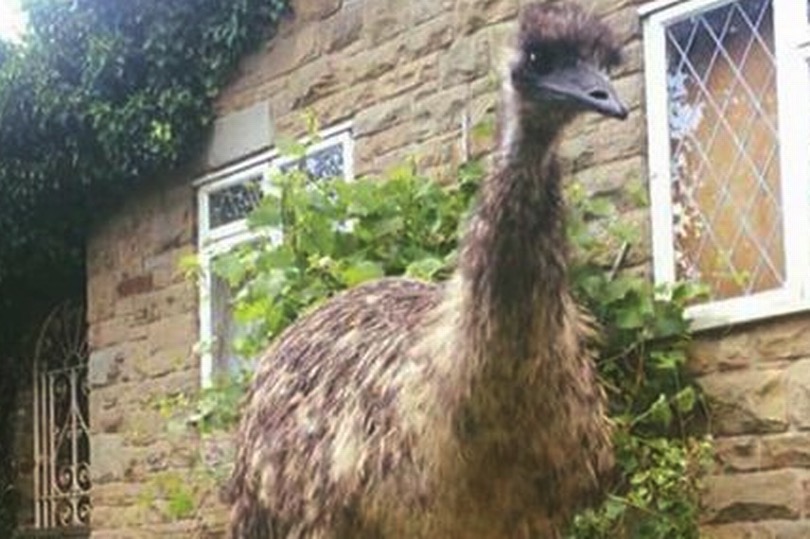 Can I kiss at midnight on New Year in Tier 4?

Robert Jenrick is summoned before MPs to explain 'serious mistakes'