Throughout September, nearly 90 races around the world are honoring those who have served and continue to serve the United States.

It’s called the 9/11 Heroes Run 5K race series. And since 2008, the races, organized by the Travis Manion Foundation (TMF) each September, have honored the nearly 3,000 lives lost on 9/11 in addition to the veterans, military and first responders who continue to serve the U.S. and communities to this day. 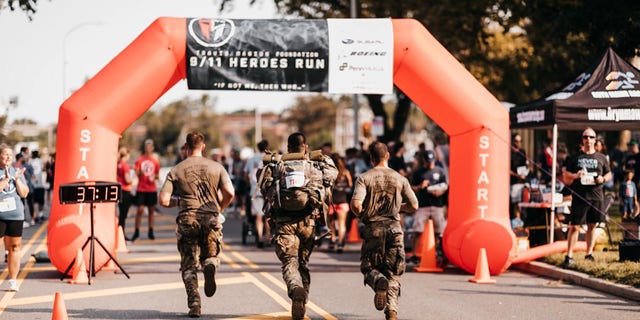 It started 13 years ago with one race in Doylestown, Pennsylvania, Ryan Manion, president of the Travis Manion Foundation, told Fox News.

The races were initially inspired by Manion’s brother, 1st Lt. Travis Manion, who was killed by an enemy sniper in Iraq in April 2007 when he was pulling his wounded teammates to safety. 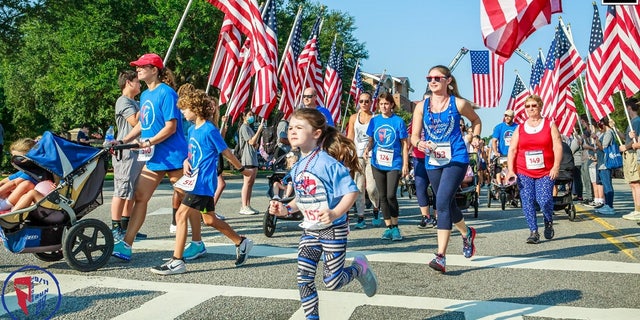 Before his final tour in Iraq, Travis Manion visited the New York City Fire Department Rescue Company 1, which lost almost all of its men on 9/11.

The foundation now works to carry on “the legacy of selfless service and leadership embodied by Travis and all those who have served, or continue to serve, our nation,” the Travis Manion Foundation website reads.

This September, 20 years after 9/11, there are now nearly 90 races all over the world with more than 60,000 participants showing those brave men and women that “their service matters,” Ryan Manion explained.

“We always say that these 5Ks are certainly more than just a run,” she said. “It’s how we can bring people together every year to remember the sacrifices.” 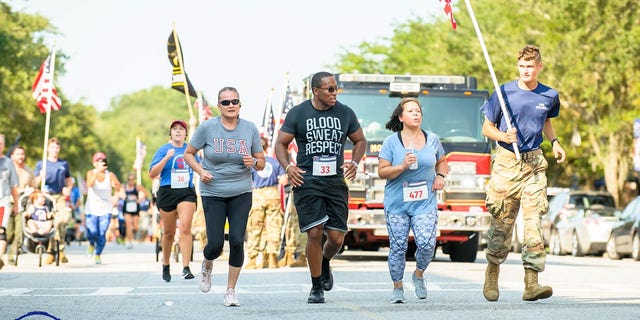 There is a “very small group of individuals that raise their right hand, whether they’re service members, firefighters, police officers, first responders, and they take that oath to serve and defend us” and it’s important that the country recognizes that, Ryan Manion said.

“I had such a victim mentality of like, poor me, I lost my brother. I can’t get over this. It was something that just changed me,” Ross told Fox News. “And when I found TMF [Travis Manion Foundation], they had flipped the script for me. It was no longer such a negative thing, it turned into a positive because of the community that they have created and the support that comes along with their community.” 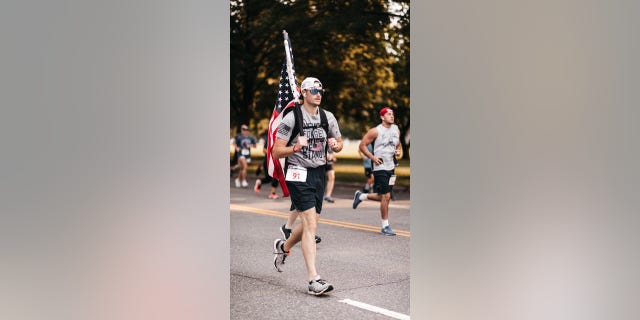 Ross is now a chapter lead for the foundation in Charleston, South Carolina, where she spreads the organization’s mission to veterans, civilians or family members who have lost service members or first responders by creating community service projects, youth mentorships and social gatherings.

“They deserve not to be forgotten,” Ross said. “They deserve to be talked about. So, yes, even if it’s difficult, even if I still get emotional talking about it, I am never going to let their legacy fade.”

Those who wish to participate still have time to sign up to join a 5K online.

Who is Kyle Larson and what did he say that got him fired? – The Sun